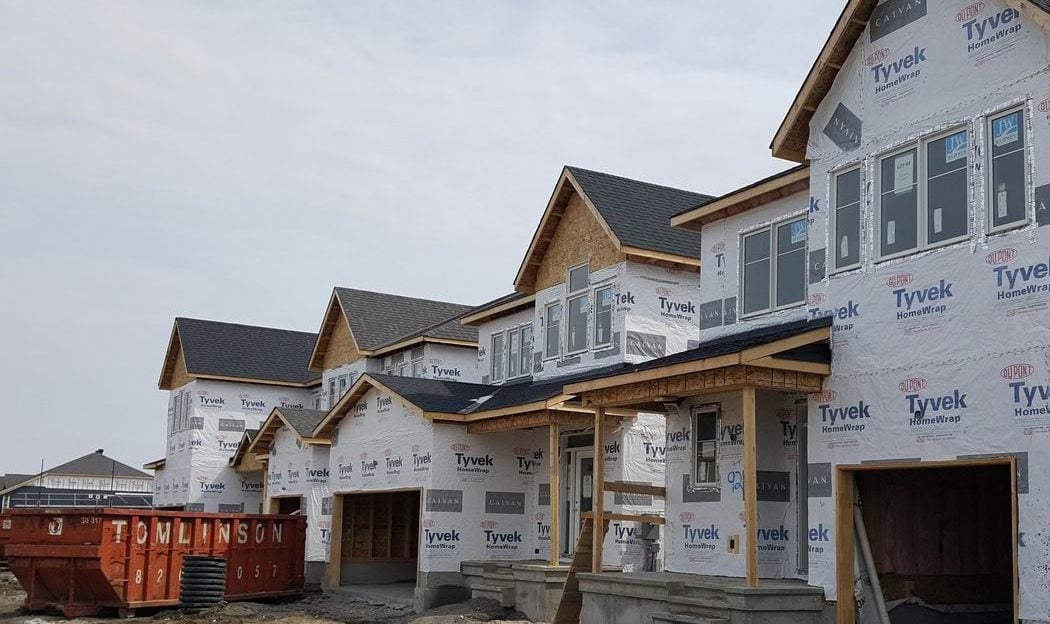 It was another booming month for Ottawa new home sales in May, which were up 31 per cent over May 2018, according to an industry report.

There were 605 new home sales last month, compared to 461 the previous May, according to the latest report prepared by PMA Brethour Realty Group for the Greater Ottawa Home Builders’ Association. That was slightly less than the 620 that sold in April, which was also a very strong month. It was also 25 per cent higher than the five-year average for May.

“May was indeed a very strong month for Ottawa new home sales,” says PMA’s Ottawa president, Cheryl Rice. “Interest rates that have stabilized for now, the upcoming (federal) election, and price increases on new homes — which are almost monthly and across all product types — are motivating consumers and investors to buy sooner rather than later.”

For the year to date, sales have reached 2,532, up 18 per cent compared to last year, when sales were at 2,140, and exceeding 2017, which was itself a “banner year for Ottawa new home sales, indicating very strong market performance so far this year. This is due in part to the tightened supply of resale inventory, unwavering consumer demand, and a good supply of new home product coming to market,” Rice says.

While single-family homes were the most popular choice in April, capturing 51 per cent of the market share, in May demand flip-flopped so that townhomes came out on top with 49 per cent of market share. That back-and-forthing is something that has been happening regularly over the past several months.

“The continued high demand for the affordable townhome, combined with renewed supply, especially in Ottawa west with the re-opening of Minto’s Arcadia in May, contributed to the jockeying of position between towns and singles last month,” Rice says. “Several other builders also showed strong performance in townhome sales, with both buyers and investors — mostly local investors — standing at the door for their chance to buy.”

The south and west ends were almost equally popular for location (36 and 34 per cent, respectively), with less demand in the east (17 per cent) and central regions (13 per cent).

Minto Communities and Mattamy Homes continue to top the list for market share, tied at 20 per cent for the year to date, with Claridge Homes, Richcraft Homes and Caivan Communities filling out the top five.