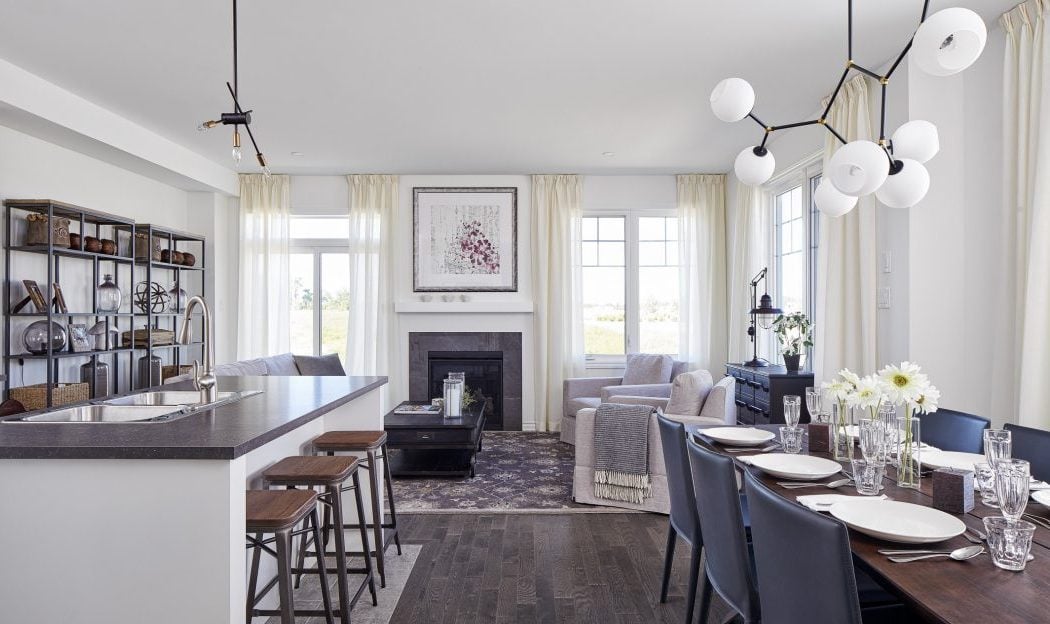 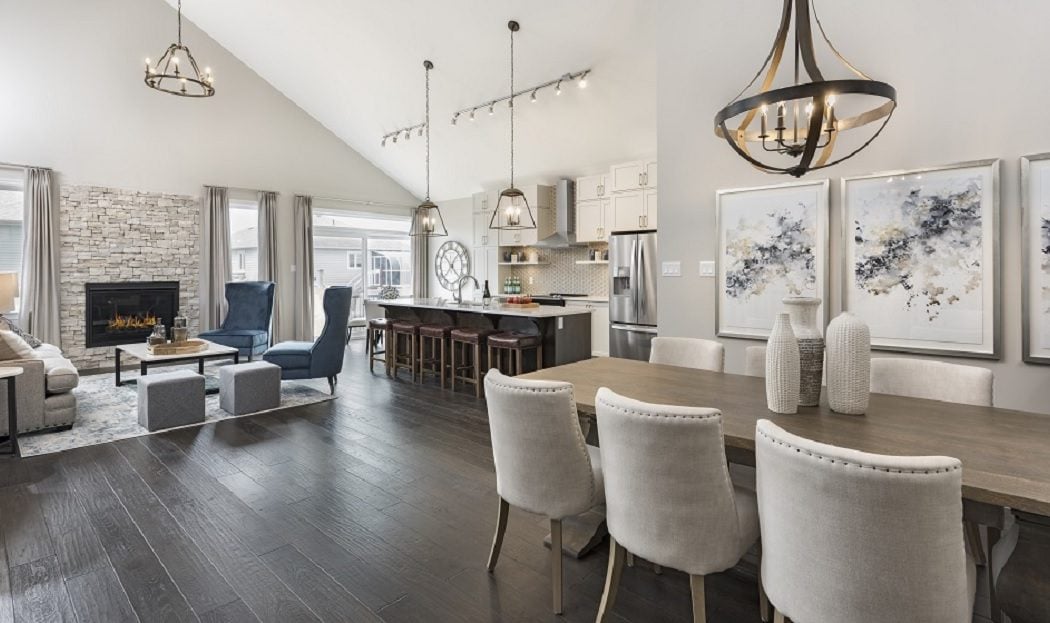 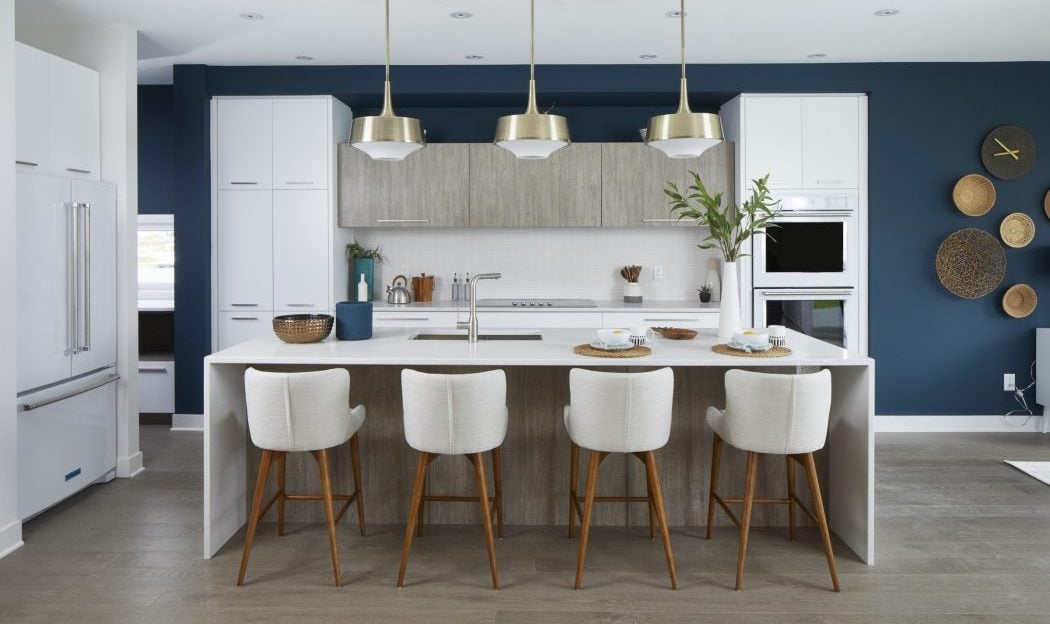 Multiple wins for its marketing and model home strategies mean a SAMs sweep for eQ Homes this year.

The builder captured seven trophies at the sales and marketing (SAM) event organized by the Greater Ottawa Home Builders’ Association (GOHBA). eQ Homes also took the Grand SAM for the most wins during the awards luncheon on Tuesday at the Infinity Convention Centre.

eQ’s SAM wins come just weeks after the company scooped up the prestigious production builder of the year prize along with best new planned community for its Greystone Village development at GOHBA’s Housing Design Awards.

“It’s been a great year for awards and sales,” said Tobin Kardish, eQ’s marketing and brand manager after the luncheon. “It’s been a real team effort, and that’s reflected in the response from our homeowners and our peers.”

He said the secret to successful marketing in the housing sector is “caring. If you care about your homeowners and your community, it shows.”

The company scored big across a range of SAM categories, from models and most environmentally friendly builder to top sales representative. 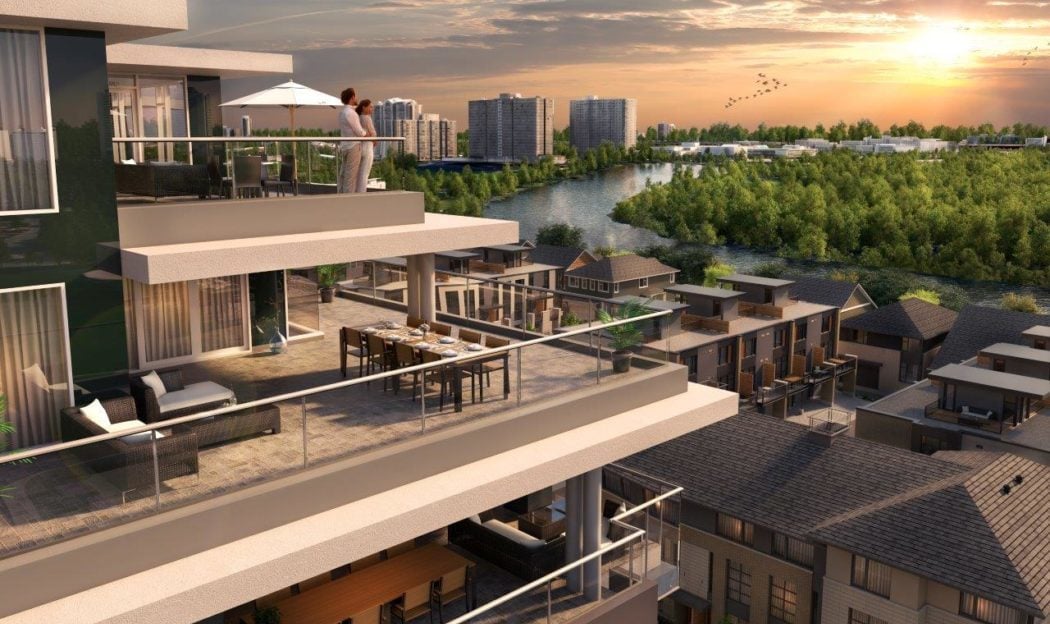 Greystone Village was also in the SAM winner’s circle, this time for best condo project, while eQuinelle, eQ’s golf-course development in Kemptville, snapped up the best community prize. It’s the third year in a row eQ has nabbed the community category, winning last year for Greystone Village and in 2016 for eQuinelle.

Ashcroft Homes also stepped into the limelight on Tuesday, with a total of six wins. They were all for the builder’s full-blown marketing campaign for its luxury Monocle condo project built on the old Les Soeurs de la Visitation convent site in Westboro.

Judge Karen Kavanagh, an advertising professor at Algonquin College, said the brochure was “beautiful.” She praised its embossing and photo layout as well as its approach “that talked more about the amenities in the neighbourhood affecting the lifestyle of the occupants of the building.” 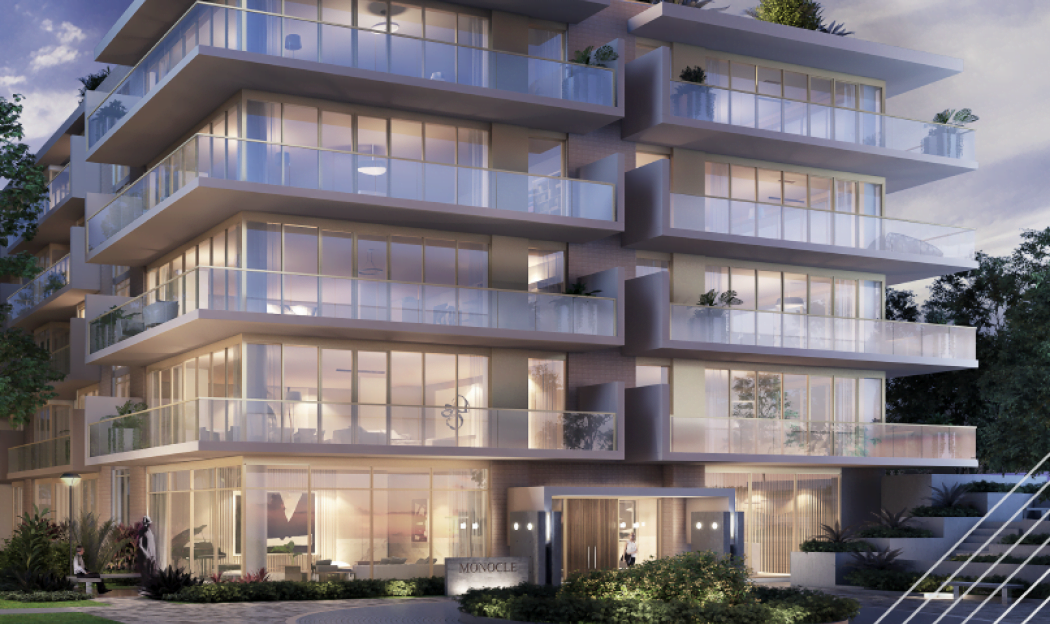 Judge Ani Bogovic of Dekla Developments also complimented the Monocle brochure as well as mentioning the development when she said, “You have some great locations in Ottawa, in terms of real estate. I was very impressed with some, especially the mid-rises … everything was very boutique-ish … And the designs of the buildings were integrated into the existing locations.”

In the five model home categories, it was all about the balance between being memorably attention grabbing while also appealing to the general buying public, according to judge Anita Murray of All Things Home.

“The biggest challenge builders have is that model homes have to be neutral to appeal to everyone, so everyone from a first timer to a downsizer can picture themselves in that house. The problem is, if you make it too homogenous, it doesn’t stand out.

“Buyers expect a lot when they go into a home,” she continued. “They expect you to paint a picture for them even if it’s not necessarily the space they want to see. It really helps them to visualize (living in) the space. I think builders and designers are really embracing that.”

Murray also noticed a continuation of trends like geometric shapes that she’s been seeing for the past few years in model homes, although with “maybe a bit more refinement.” And wallpaper was everywhere, she said, in keeping with one of the design trends that have marked 2018. 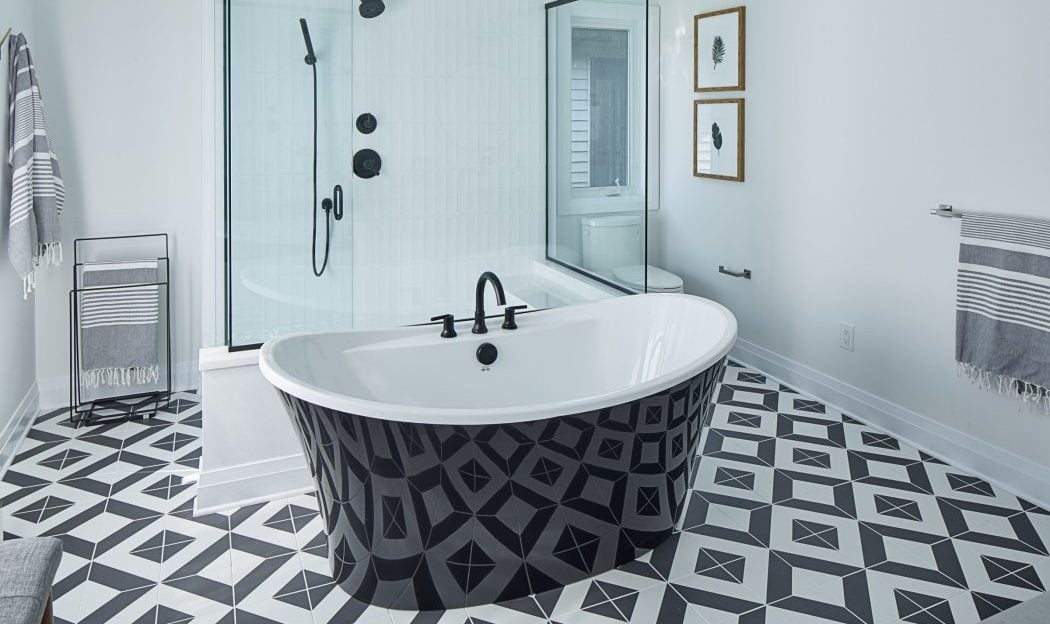 Geometric tiles and a black tub were the story in the eye-popping ensuite in Richcraft Homes’ Cedarbreeze, one of two Richcraft models to win in single-family home categories. While the ensuite is an obvious attention getter, Murray noted that the master bedroom is also commanding by virtue of being studiously neutral in its colours at the same that its design is dramatic.

Richcraft’s other trophy was for its Beechside model. Blending deep blue and white in its kitchen and sporting an elegant horizontal fireplace surround in the adjacent living room, the Beechside was also a winner at the recent design awards. 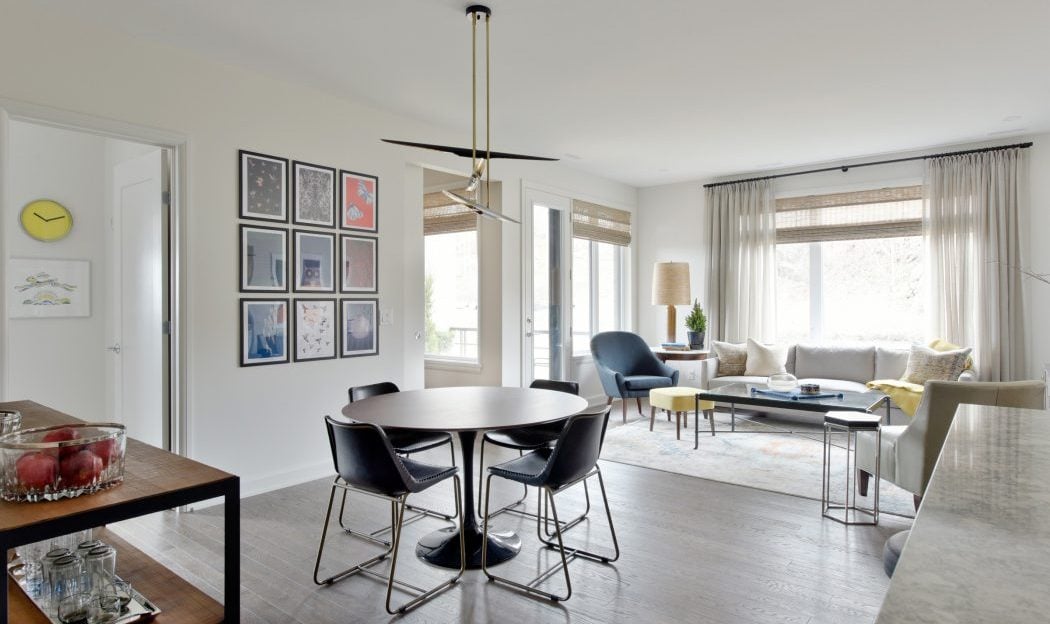 The other model winners this year were eQ Homes’ townhome The Atticus, the Tweed by Tartan Homes, and the Vista, a low-rise condo by Uniform Urban Developments. Tartan and Uniform also won marketing innovation and logo awards respectively.

Model homes like these and other standouts are a crucial part of the buying process, according to judge Kelly Anderson of Silvergate Homes.

“People just need to look, touch and feel. They need to walk into the house, they need to feel the space. Not everyone is visual looking at a floor plan,” she said.

A model home also tells a potential buyer a lot about how much a builder cares about his or her product, she believes. When buyers visit a model, “they’re seeing how you paint, how you put your cabinetry, how you install, how you have your flooring.”

Marketing a home isn’t just about brochures and models, of course. People buy homes, and so it has to be people who sell them. And those sales representatives have to be both skilled and knowledgeable.

Judge Brian Jeffrey of All Things Home concurred. Building and maintaining a client relationship, sometimes for an extended period, is one of the qualities that ensures a positive outcome for both the buyer and the seller in this sector, according to Jeffrey.

“In the housing industry, the sale is not a quick sale. It is the largest item anyone’s ever going to buy in their life … you could be with that person for literally months before they make a decision and for months as the decision unfolds.”

Patience, in other words, pays off as handsomely as smart design when it comes to sales and marketing.

With files from Anita Murray.