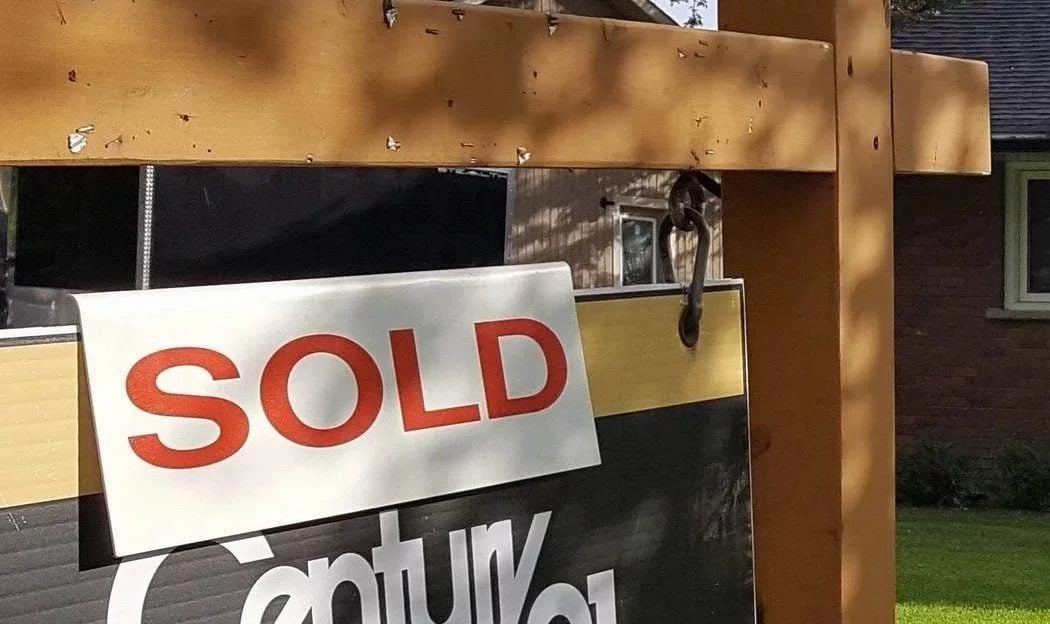 After two months of staggeringly low numbers because of the pandemic, Ottawa’s resale market in June roared back to health.

Realtors with the Ottawa Real Estate Board sold 2,052 residential properties last month through the Multiple Listing Service (MLS), according to the board. That’s just two per cent lower than the same month last year, whereas April and May saw declines of 55 and 44 per cent respectively compared to a year ago.

“With safety protocols firmly in place, and buyers and sellers more accustomed to our new normal, the resale market has rebounded to meet pent-up demand,” said board president Deborah Burgoyne in a statement.

The situation was similar in Toronto and Vancouver, where sales had plummeted during April and May but bounced back in June, according to real estate boards in those cities. Toronto saw a seasonally-adjusted sales jump of 84 per cent  in June compared to May, prices were up 12 per cent over June, 2019 and multiple offers on properties were the order of the day.

Sales up, inventory down

Ottawa realtors sold 430 condos and 1,622 houses last month, a decrease of 12 per cent from 2019 for condos and an increase of one per cent for other properties compared to 2019.

“A consequence of these rapid sale turnarounds is that housing inventory does not have an opportunity to build,” said Burgoyne. “We continue to be in a strong seller’s market, with less than one month’s supply currently available.”

Those increases follow the pattern the Ottawa resale market has seen all year, despite the pandemic’s two-month dampening effect on sales numbers.

Prices are being driven up in part by multiple offers. In fact, approximately 56 per cent of properties sold over asking in June, according to the board.

Burgoyne said that sales usually slow in July but, because of the unusual slump in the spring, she expects this summer’s resale market to be as blistering as the weather forecast.

Ottawa’s May resale market as chilly as the fall

A first timer buys in Ottawa during the pandemic

Getting ready to sell your home: What you need to know