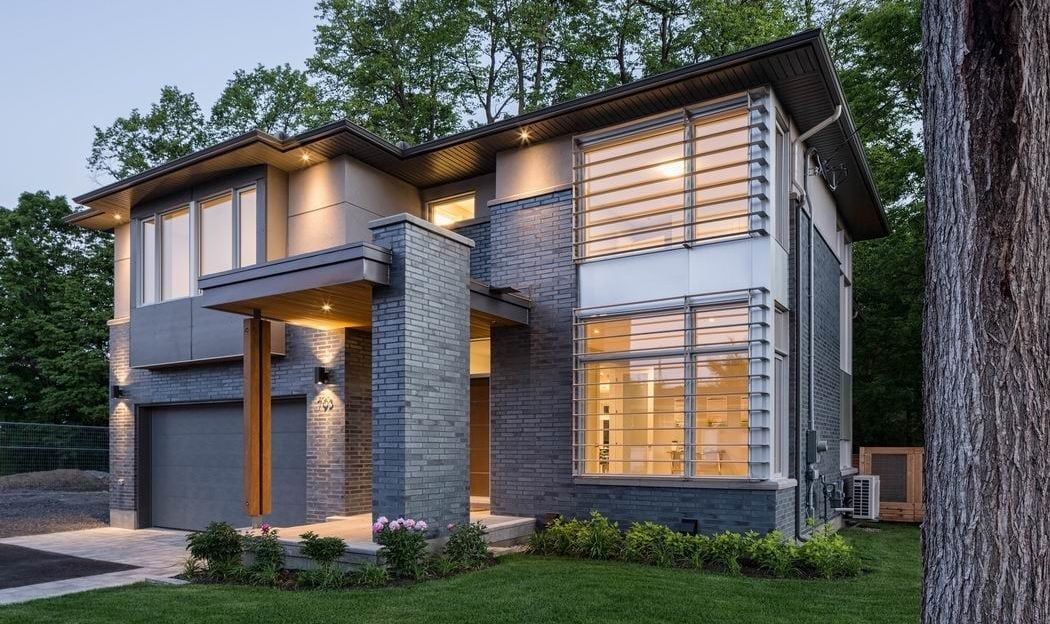 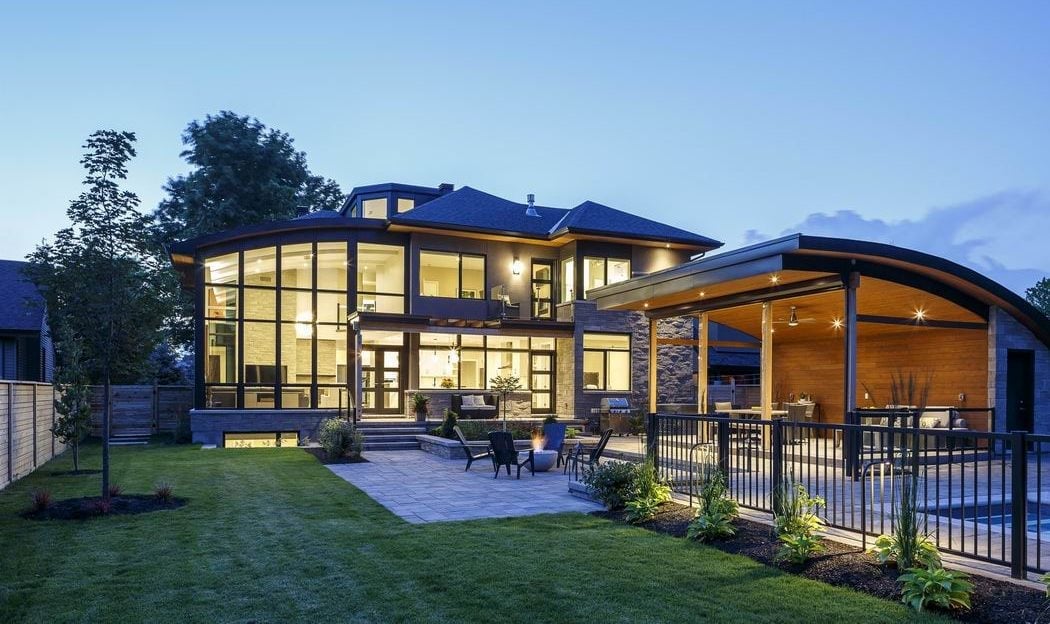 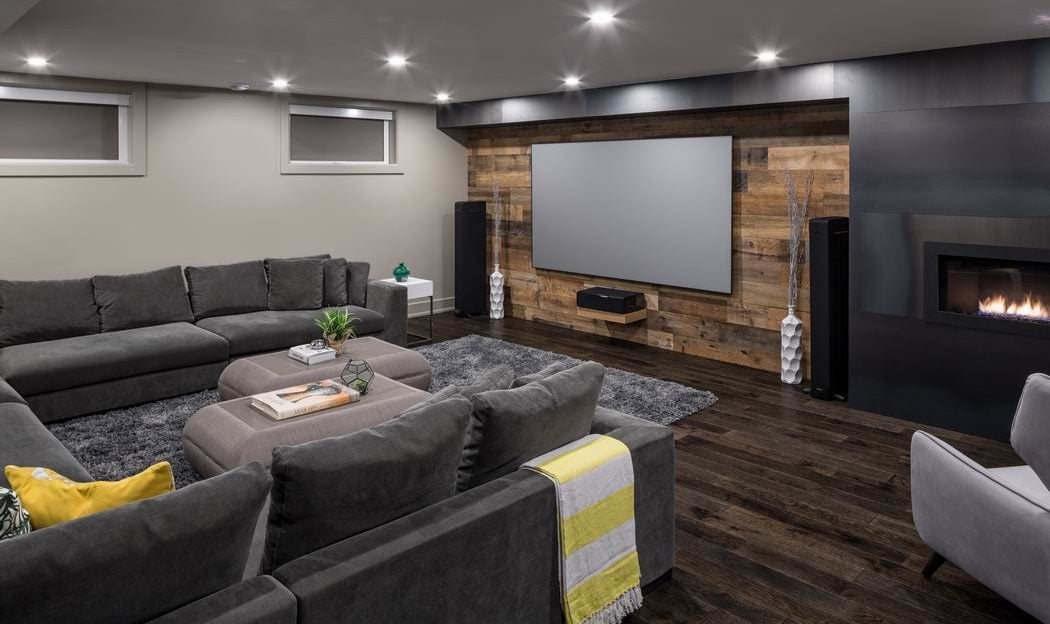 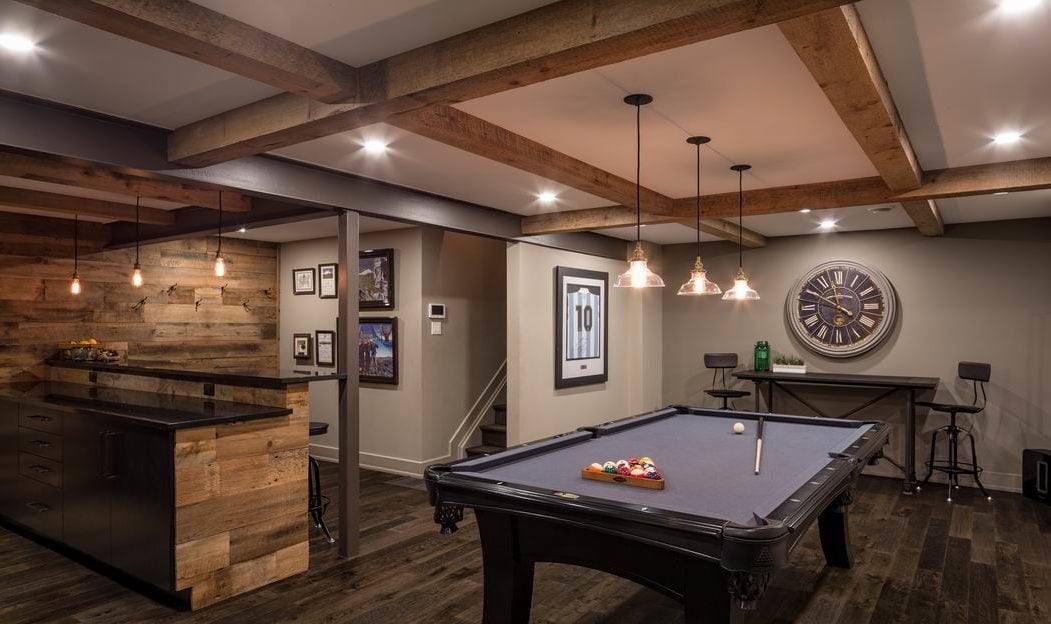 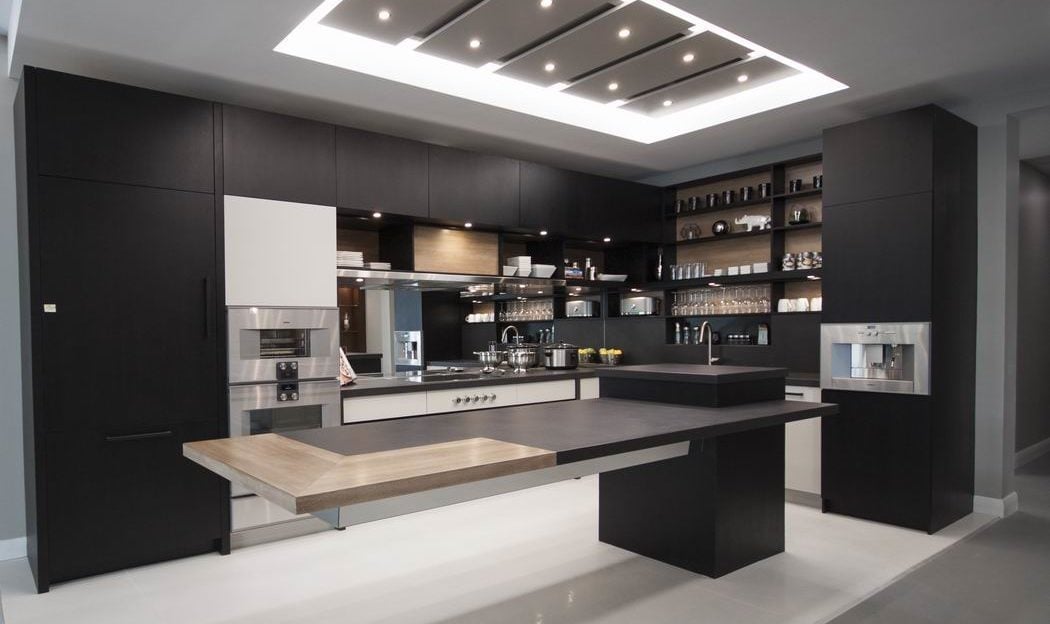 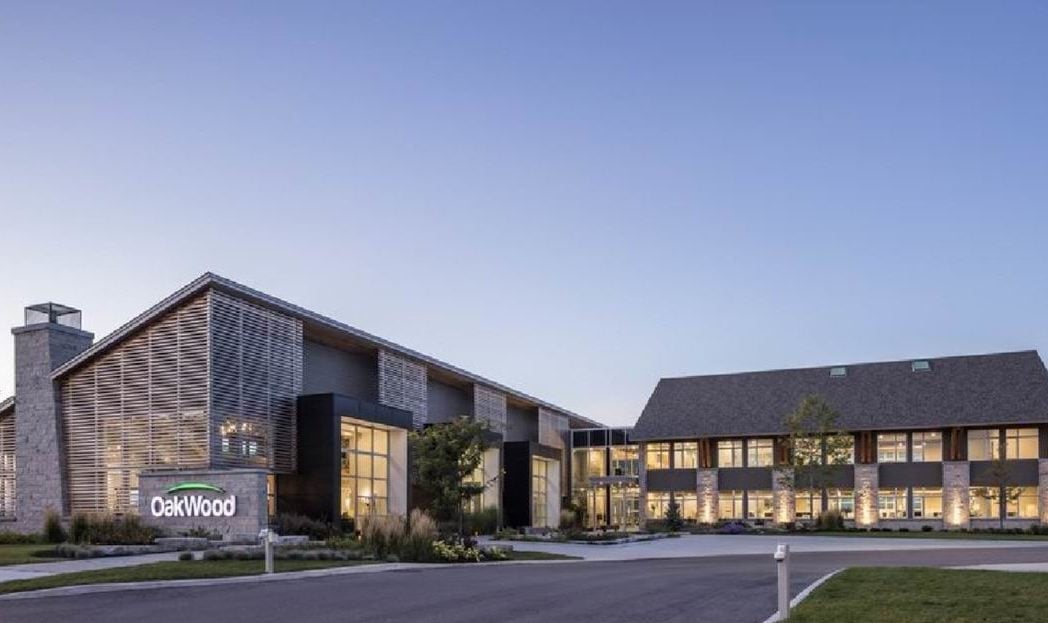 The Orchard model at Riverpark Green has won awards at local, provincial and national levels.
RND Construction and architect Chris Simmonds have won multiple awards for this custom home.
They don’t think of it as just a basement, so it ‘allows us to open up our creativity,’ says Norm Lecuyer.
So, where’s the hidden door? In the wood wall between the bar and the wall opposite it.
OakWood's design centre includes a cantilevered kitchen island.
OakWood's new design centre was itself designed by architect Barry Hobin.

The accolades, including the 2017 National Awards for Housing Excellence, keep coming for the design and build team of Christopher Simmonds Architect and RND Construction. Fresh off their wins at the Ottawa Housing Design Awards for two very green new home projects, the stylish homes repeated at the highest level, capturing awards at the annual National Awards for Housing Excellence put on by the Canadian Home Builders’ Association.

For RND’s Roy Nandram, an industry leader in green building, the recognition was particularly sweet – it’s the first time he has entered at the national level and to win twice was humbling. As well, one of the projects – his Orchard model at a four-home infill project called Riverpark Green – has also won provincially, taking a production home category award at the Ontario Home Builders’ Association Awards of Distinction last September.

“It’s amazing that this model won awards at every level,” he says.

Nandram has used the model to educate buyers about the benefits of building green while showing how it can look good at the same time. Winning so many awards for the home is a form of validation for the shift in thinking that he advocates.

Nandram is also coming off a year in which he won a jaw-dropping nine trophies at the local Housing Design Awards, including being the first company to claim two of the prestige categories at once (custom builder of the year and renovator of the year). Not far behind, with eight wins, was his long-time collaborator Simmonds, an industry titan in his own right. The pair shared five of their awards.

But RND and Simmonds were not the only local firms claiming victory at the national awards, which were announced at a gala in St. John’s, Nfld., on May 12.

Just Basements (a perennial winner at the local level) claimed the any room renovation award for a sophisticated recreation space that included lots of steel and reclaimed wood, and a hidden door in a wood wall. Coincidentally, the project in question was one of the 10 most popular basements last year among users of the design website Houzz.

“We’ve always felt differently about basements, that they’re valuable real estate and if they’re well designed they can be an important part of the home. The award recognizes that,” says Just Basements president Norm Lecuyer.

An eye for design

And large-scale renovator OakWood won a marketing award for its massive new design centre and headquarters in Orléans. Designed by architect Barry Hobin, the 10,000-square-foot showroom boasts working kitchens, running water in bathroom displays, more than 7,500 products on display and is built to the stringent LEED Platinum level.

“It’s a high-tech, innovative design centre, and that’s what got us the recognition,” says John Liptak, OakWood’s president and CEO. “The biggest thing is that when people are making their selections, they have to drive around to suppliers and the designers have to accompany them to make sure the finishes are all coordinated … We reduce the amount of time to select materials radically.”

You can see a full list of the winners here.