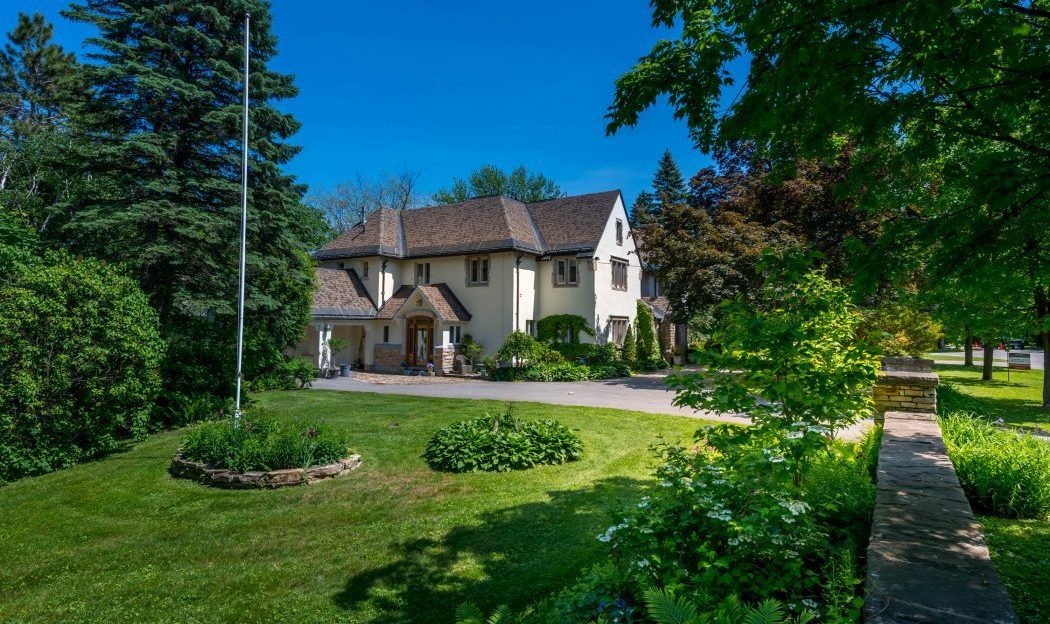 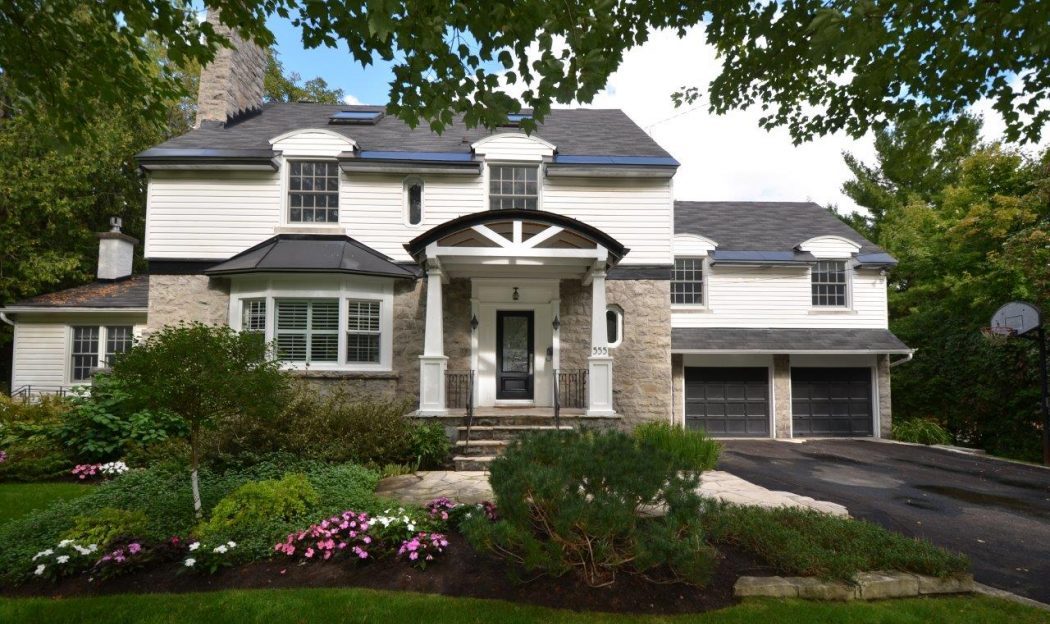 Ottawa’s luxury home market is having a field day.

The latest figures from the Ottawa Real Estate Board show that, in May, sales of homes over $750,000 surged, with those in the million-dollar-plus range almost double the number in the same month last year. So far this year, 111 homes at $1 million or more have been sold compared to 58 in the same period in 2016.

“Part of it is that that market had been stagnant for a while, so there’s pent-up demand,” says OREB president Rick Eisert.

He says the resurgence in Ottawa’s high-tech sector helps account for the wealth that translates into the sale of luxury homes. Those high-tech success stories include not just companies like the city’s e-commerce darling Shopify but also the automotive automation industry, which includes the new Ottawa Research and Engineering Centre, a partnership with Ford that will focus on driverless and digitally connected cars.

Tony Rhodes of Rhodes Barker Luxury Real Estate agrees that the high-tech sector is one reason for the boom in Ottawa’s luxury home market, but he traces the spike back to renewed health across the local housing market and economy generally.

“There’s lots of confidence in the job market here … (Prime Minister Justin Trudeau) has told the public service, ‘You’re here and you’re not going anywhere.’ It’s grassroots: It starts from the bottom and moves its way up.”

In fact, the Conference Board of Canada recently improved its economic outlook for Ottawa-Gatineau, upgrading its 2017 GDP forecast to 2.3 per cent, compared to 1.5 per cent last year.

The latest OREB report supports Rhodes’ contention that the overall housing market is vigorous. Members of the board sold 2,300 residential properties in May through its multiple listing service, an increase of almost 20 per cent over May 2016, when 1,919 homes were sold. The five-year average for May sales is 1,946.

May set a new record for both the number of sales and resale prices – the average property went for $436,625 – according to OREB. A boom in the long-sluggish condo market was a key factor in the sales jump.

When it comes to the luxury home market, Rhodes says medical professionals including dentists as well as senior public servants are lining up along with high-tech folks. He’s also seeing money flow in from abroad.

“The Asian market (is) very active,” he says. Rockcliffe’s two private schools, Ashbury College and Elmwood School, are one draw: “Parents are buying houses and moving here while their kids go to school.” As well, he says buyers have grown weary of the constant bidding wars in Toronto and that city’s land transfer tax, which is roughly double what it is here.

Rhodes says the Glebe is by far the hottest high-end market in town. In the non-luxury market, neighbourhoods like Hunt Club, Windsor Park and Riverside saw the biggest leaps in home sale prices last month, according to OREB. Interestingly, prices in tony Rockcliffe were down 4.9 per cent in May compared to that month last year.

The elections are over

Marilyn Wilson Dream Properties, which specializes in Ottawa’s luxury home market, has also seen a jump in the sale of high-end homes. Wilson says her company has sold eight of the 13 homes this year that have gone for over $2 million. That includes the highest priced home so far this year on MLS, where it was listed at $3.95 million.

In the last few weeks, Wilson has received multiple offers on homes that have been on the market for years.

“The time is right,” she says. “People have settled in. We went through the Canadian and American elections, and people are ready to buy.”

Like others, she sees international money arriving in Ottawa’s residential real estate market.

“International buyers are looking to Canada as a solid place to invest. Ottawa offers tremendous value for buyers who are priced out of other Canadian markets.”