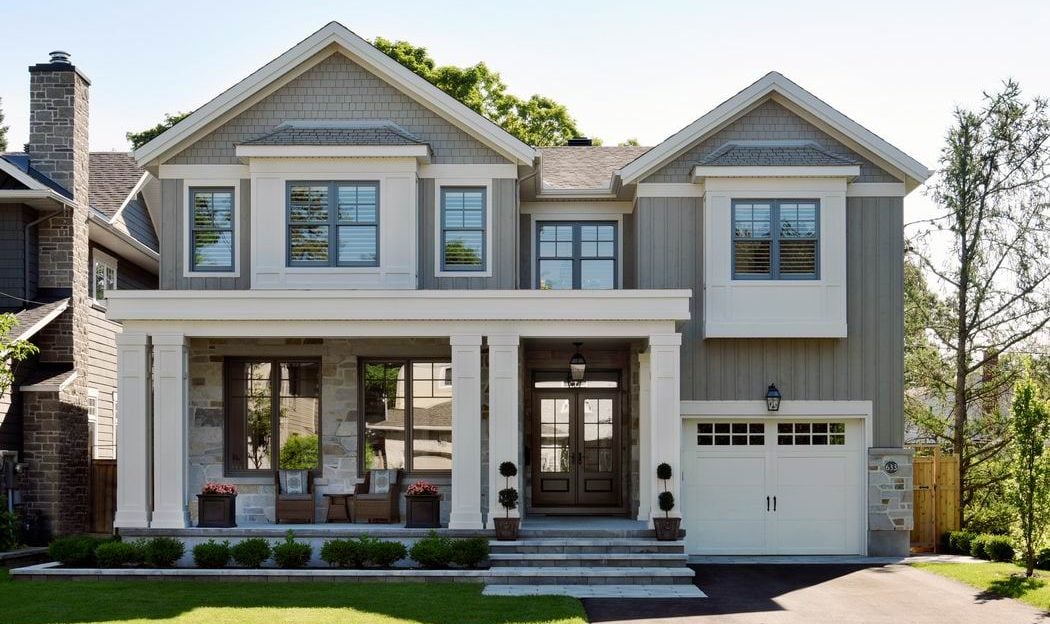 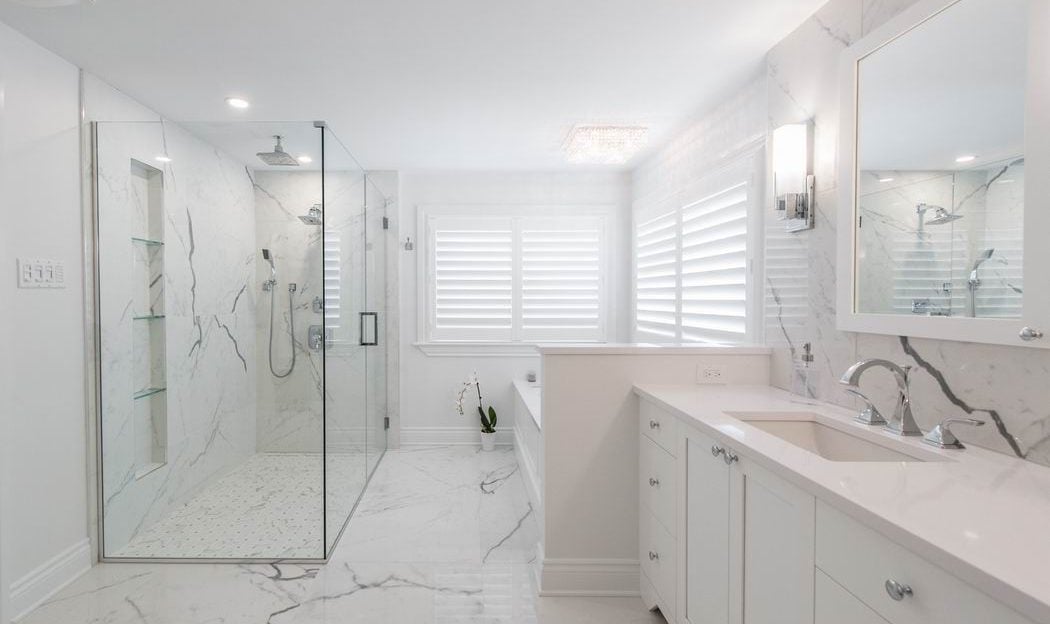 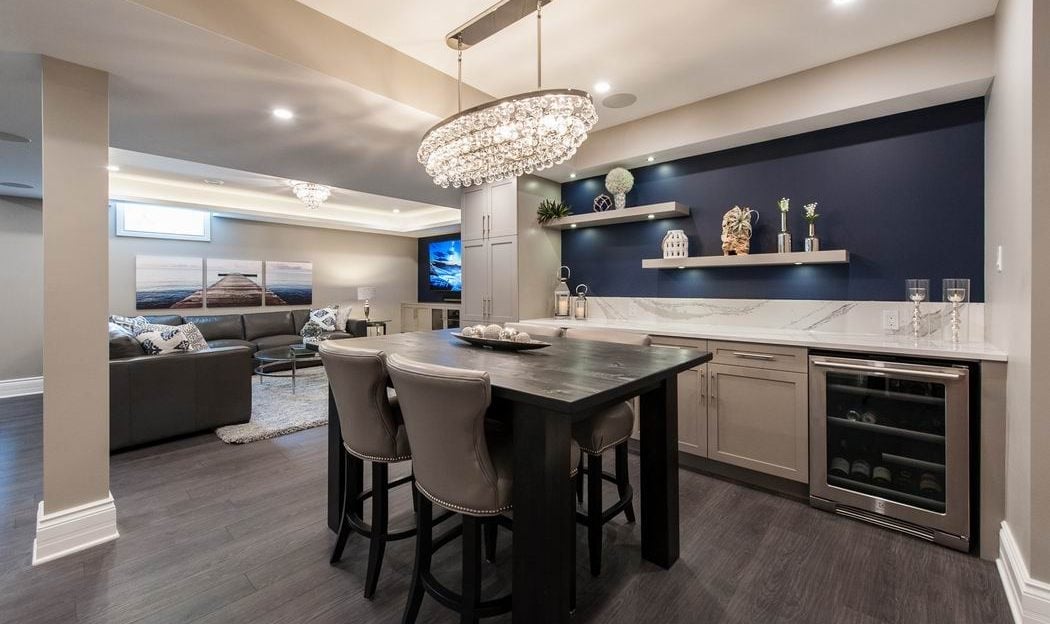 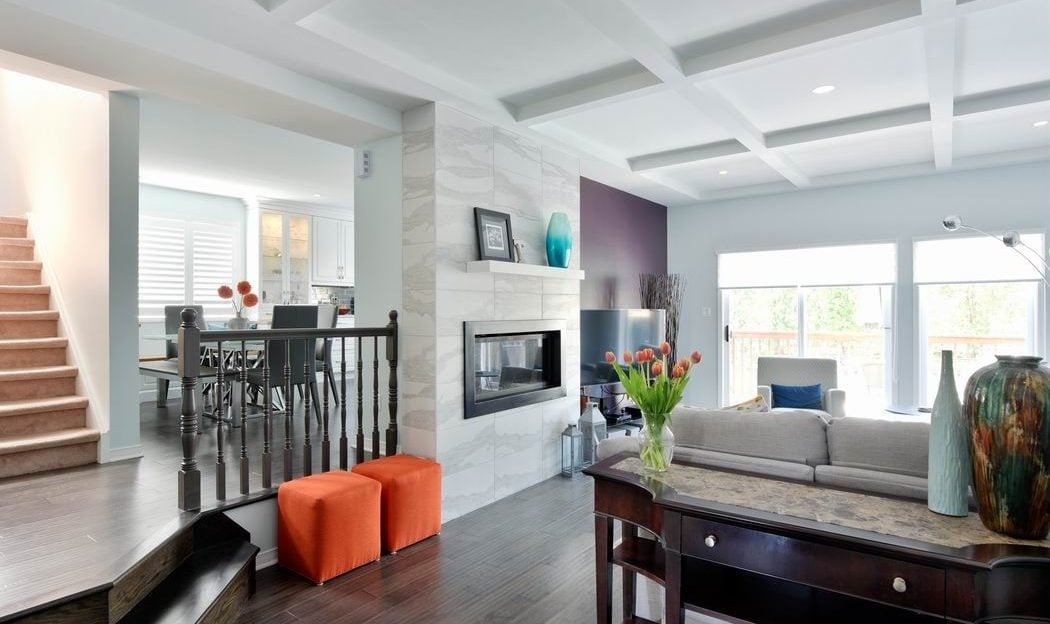 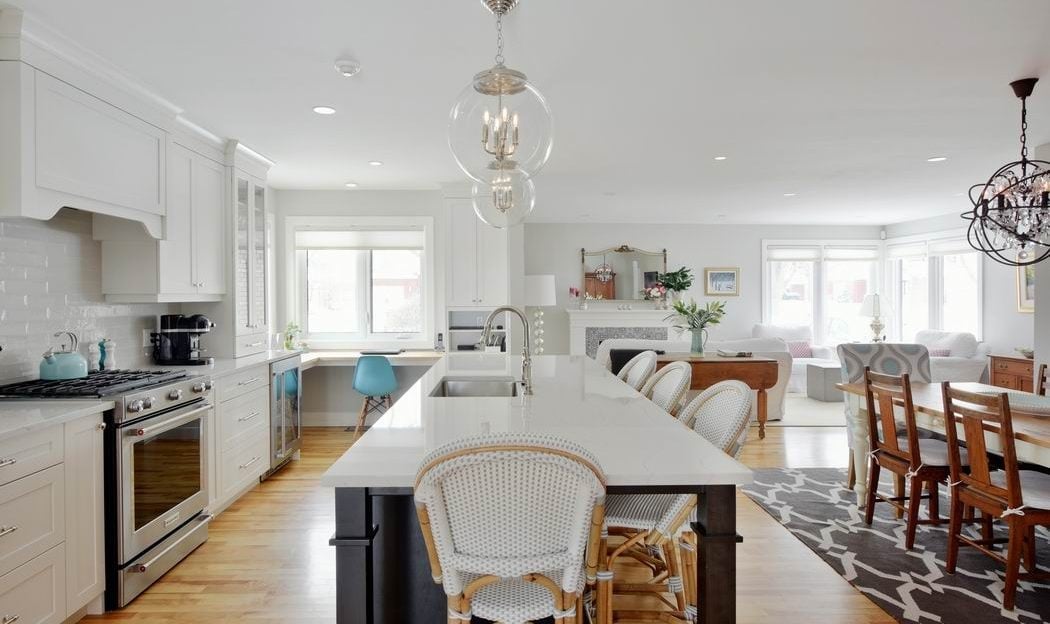 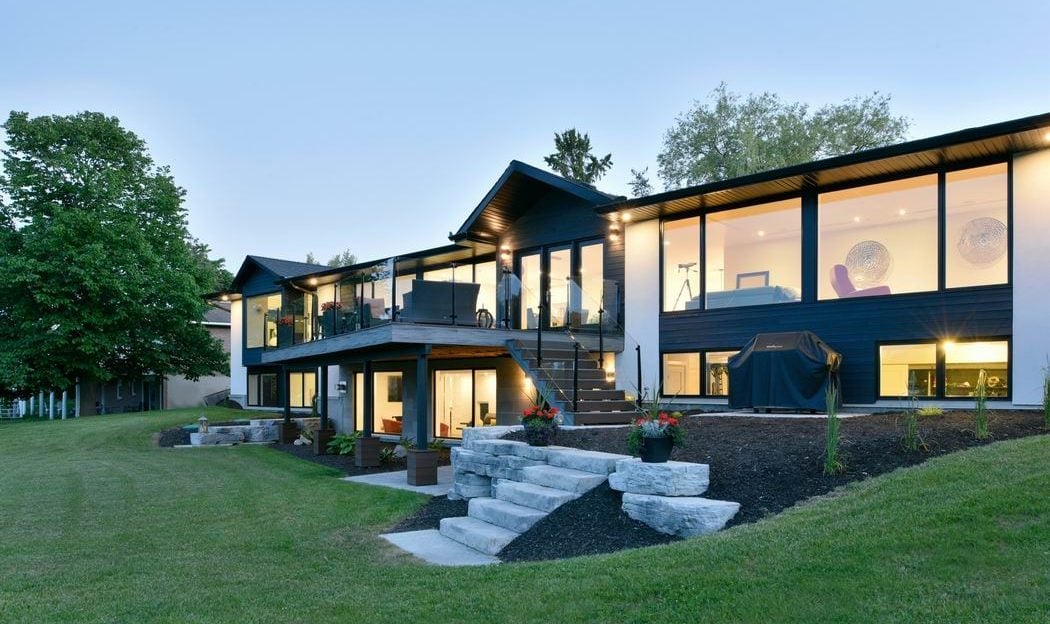 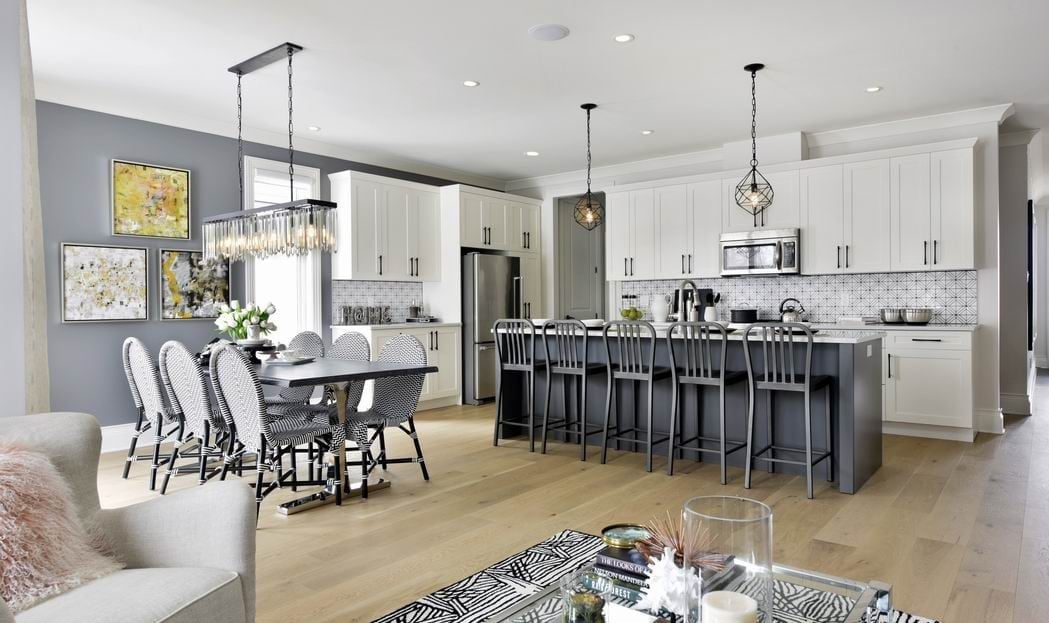 Modern Farmhouse by Gordon Weima Design Builder with Ardington + Associates Design Inc. continues to capture imaginations and awards.
The bathroom award went to ARTium Design Build for its “Designers Heaven” project.
Just Basements won the basement renovation prize for this project with a classic aesthetic.
Amsted Design-Build took home an award for this renovation blending contemporary and traditional accents.
Revelstoke transformed a cramped home into a bright, airy space with its Wingate renovation.
Spectacular rear glazing is one of the highlights of this award-winning renovation by Gordon Weima Design Builder.
Minto’s Butternut in its Mahogany community won the award for detached production home in the one-storey bungalow category.

A farmhouse-themed home is among the multiple Ottawa winners at this year’s national housing awards in Victoria, B.C.

Modern Farmhouse by Gordon Weima Design Builder with Ardington + Associates Design won the trophy for custom detached home, 2,500-3,500 square feet, at the National Housing Awards for Excellence, which are organized by the Canadian Home Builders’ Association. It was one of two trophies won by Weima, the other being in a renovation category.

Already a triple winner at the local 2017 Housing Design Awards, Modern Farmhouse was among the nine award winners by Ottawa finalists, more than double last year’s four wins. There were 41 award categories this year.

“It’s still sort of surreal,” said Weima, who was unable to attend the awards ceremony because of a previous commitment. It was the first time he had competed in these awards and he learned of the wins through tweets and emails from people who were there.

Built as an infill in Westboro, his Modern Farmhouse shows strong rural influences, including natural stone, a welcoming porch, and board-and-batten siding on the exterior, and an interior that’s flooded with natural light thanks to the home’s H-shaped design.

“When I’m designing a house (like this), it’s as a place to raise a healthy family,” he said. “I want the home to be an interesting place where kids and parents interact, where the family wants to come together.”

He added that because Canada is a culturally and architecturally diverse nation, “… to know you’re not only meeting local but also national (design) environments, to know that the home would fit anywhere in the country, that is huge.”

Weima also took the CHBA trophy for whole house renovation, $250,000-$350,000, for a project featuring spectacular glazing across the rear of the home. The same project won a renovation prize at the 2017 design awards in Ottawa last year, where Weima walked off with a total of seven top honours.

As with Weima’s projects, this renovation was a winner at the local design awards, where Just Basements is a regular trophy winner.

The national win “reinforces who we’re striving to be … (and) that our goal is stunning work for our customers,” said company president Norm Lecuyer.

Both of the winning projects show “… a level of sophistication and style that’s emerging in the reno market,” said Lecuyer. “At these awards, we’re seeing more style- and design-oriented projects every year. They show how you can take an existing home to a whole new level.”

Amsted Design-Build and Revelstoke Developments Corp., both veterans on the Ottawa housing scene, won the renovation awards for under $150,000 and $150,000-$250,000 respectively.

Minto took a new home prize in the detached/production category. It won for its two-bedroom-plus-den bungalow The Butternut, a model home at Minto’s Mahogany community in Manotick.

Also in the winners’ circle from Ottawa: Mizrahi Developments, which nabbed two marketing awards for its 1451 Wellington condo project. Mizrahi won for both brochure/kit and for sales office – mid- to high-rise.

In all, Ottawa was represented by 12 finalists at this year’s awards.