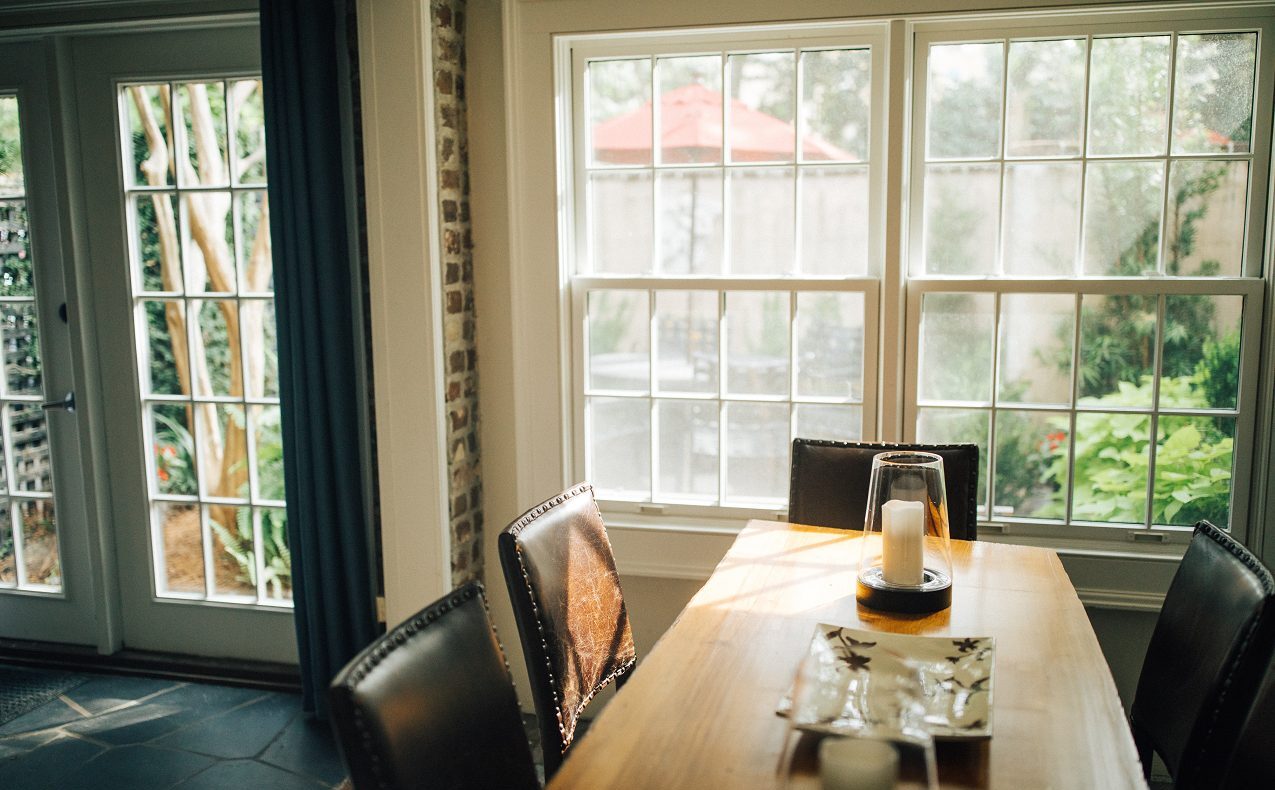 The short answer is yes.

The longer answer is still yes, but the grant is just part of what’s needed to net homeowners real energy savings and tame the monster that is climate change by slashing emissions of greenhouse gases (GHGs).

The grant was launched last month. Running for the next seven years, it gives homeowners up to $5,000 toward energy-efficiency upgrades such as better insulation and windows, heat pumps and improved hot water systems, solar panels and resiliency measures such as waterproofing foundations.

The grant, which is paid only after the work is completed and verified by an approved energy adviser, also provides up to $600 for the required pre- and post-retrofit energy audits.

To be eligible, homeowners must meet certain criteria. For example, they must live in the home, meaning landlords are excluded (the program has been criticized for its failure to address energy efficiency in rentals).

The program will cover up to 700,000 homeowners. Natural Resources Canada, which is administering the program, reports receiving over 73,000 applications so far.

Like many others in the energy advisory industry, Perth-based Homesol has seen a jump in demand for energy audits since the grant was announced. But that doesn’t mean homeowners contemplating energy-efficiency upgrades should charge into hiring contractors, according to Stephen Magneron, Homesol’s Ontario manager.

“It’s always better not to be in a rush. If you don’t know where to start (with retrofitting), let’s push it back a bit. Other programs might come along as well.”

In fact, the City of Ottawa just announced its own program. The proposed Better Homes Loan Program will offer Ottawa homeowners a low-interest loan of up to 10 per cent of the current value of their home to cover energy improvements. The loan would be tied to the property, not the owner, so if the home is sold before the loan is repaid, the new owner will assume the balance of the loan. More details on the program will be announced in the coming months.

As well, this summer the federal government will roll out an interest-free retrofit loan program offering up to $40,000 per household.

Utilities often have their own programs. For instance, natural gas supplier Enbridge offers up to $5,000 in rebates for energy-efficiency improvements.

Whether the current Ontario government, frequently criticized as a laggard on the climate change front, will offer any programs remains to be seen.

To be eligible for the Canada Greener Homes Grant, any energy-efficiency upgrade must be recommended in the pre-retrofit energy auditor’s report.

Magneron says Homesol’s reports include recommendations on everything that could enhance a home’s energy efficiency, even though it may exceed the grant amount. In part, that’s because a homeowner may not get everything done at once and has seven years in which to get it done and verified.

Just as importantly, a full list of recommendations means a homeowner can plan out and finance a deep retrofit that will bring the home to, or closer to being, net zero (net zero means a home produces as much energy as it consumes), a key component in the battle with climate change.

The Canada Greener Homes Grant alone “won’t get you a deep retrofit, but it will start the conversation,” says Magneron.

A whole-home approach to retrofitting for energy efficiency is needed as part of the battle against climate change, agrees Brendan Healey, policy director at Efficiency Canada, an Ottawa-based organization advocating for a national energy-efficient economy.

Healey welcomes the return of the federal government to supporting home retrofits, but says it needs to encourage deep retrofits if we are to meet our emission goals (homes and other buildings account for about 18 per cent of Canada’s GHG emissions). Without that encouragement, homeowners may spend just $5,000 on upgrades, and then “we run the risk of perhaps locking ourselves into higher emissions than necessary.”

Like other experts, Healey contrasts shallow retrofits that can be paid for with the Canada Greener Homes Grant — topping up attic insulation, for example, and maybe swapping out a couple of exterior doors — with deep retrofits, including a major tightening of the building envelope with new windows and doors, greatly improved insulation, thorough weather proofing, perhaps some solar power or a heat pump.

A shallow retrofit typically cuts energy consumption by less than 20 per cent, but a deep upgrade will reach 50 per cent or more, which makes a serious dent in GHG emissions.

A deep retrofit also costs money. Good windows, for example, start around $500 each. Add the cost of installation and special features such as triple glazing and replacing 10 windows could hit $15,000 or more.

However, new windows like the Energy Star-rated ones carried by Window Works “tighten up the whole envelope of an existing home and esthetically suit the home,” says president Dave Sneyd. “If you add foam insulation (in the walls), there’s no more air flow, lowering your heating and air conditioning costs.”

Homeowners, says Healey, can pay $50,000 to $100,000 for a deep retrofit, especially one that will take their home to net zero. That could give many homeowners pause and leave low- and moderate-income households out of a serious retrofit entirely, which is another criticism of existing government grant and loan programs.

Innovative financing and seeing the big, long-term picture are essential if homeowners are to make the investment in true energy efficiency, according to Healey.

“The only way this federal incentive is going to meet the climate goals is if we think about how the whole system of incentives needs to work together… The grant, in my mind, is only meant to sweeten the pot and get the foot in the door.” 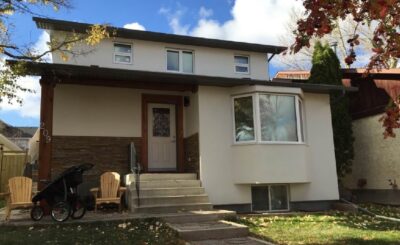 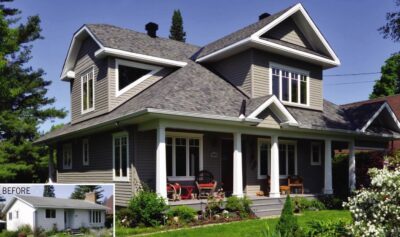 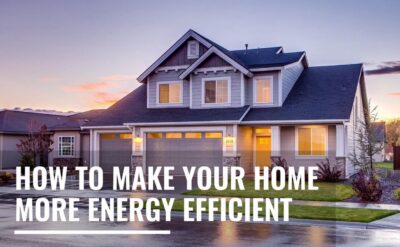 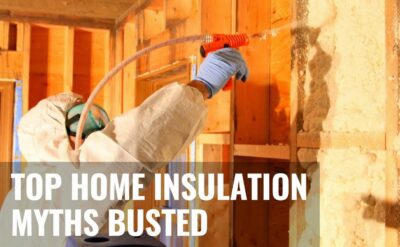