New ReStore in Stittsville is the biggest yet 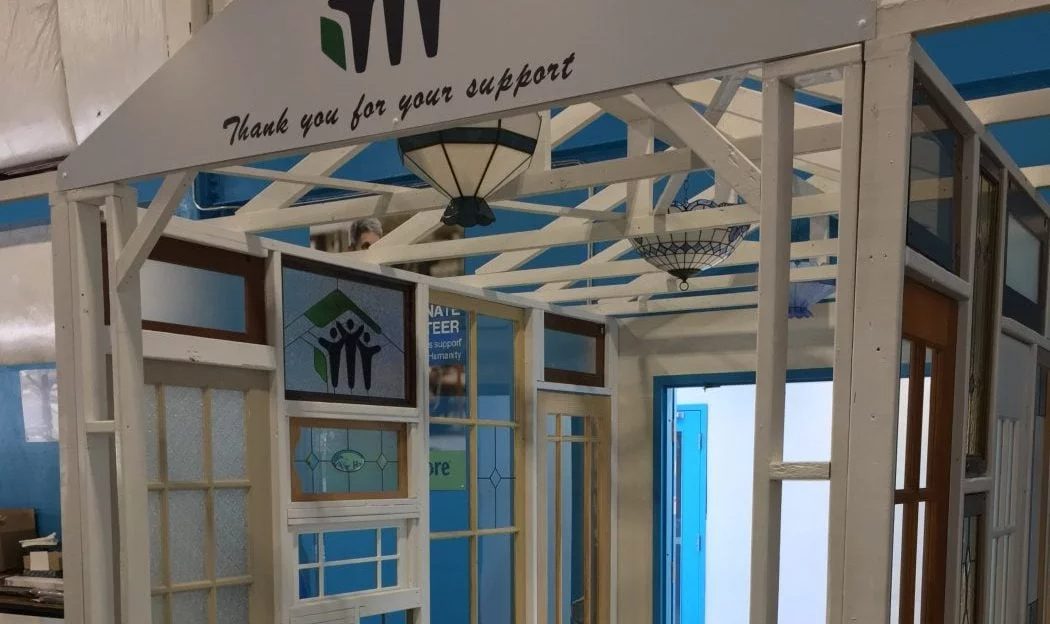 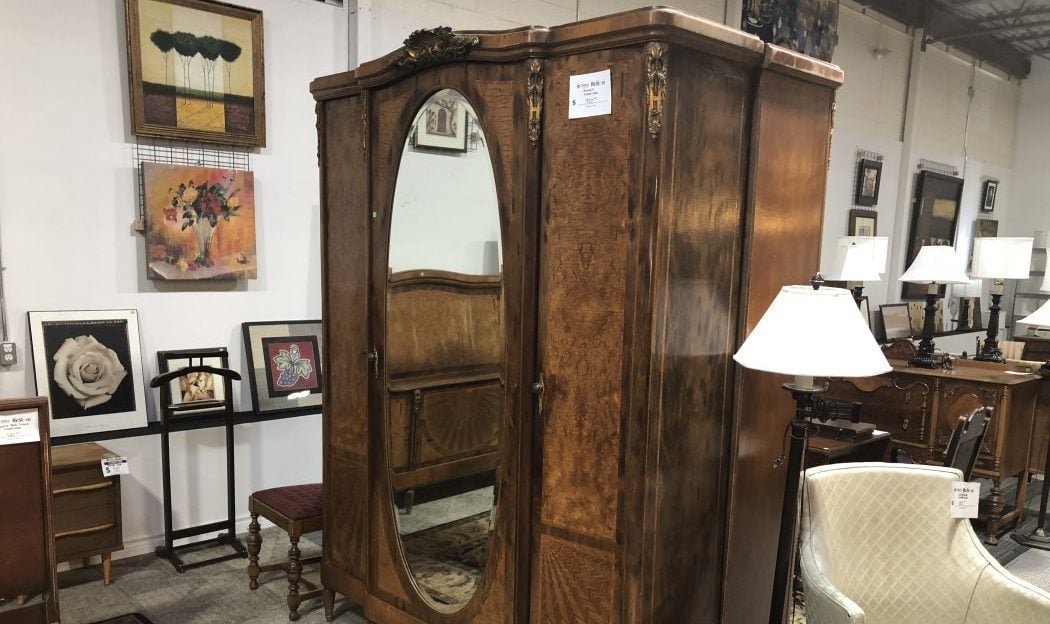 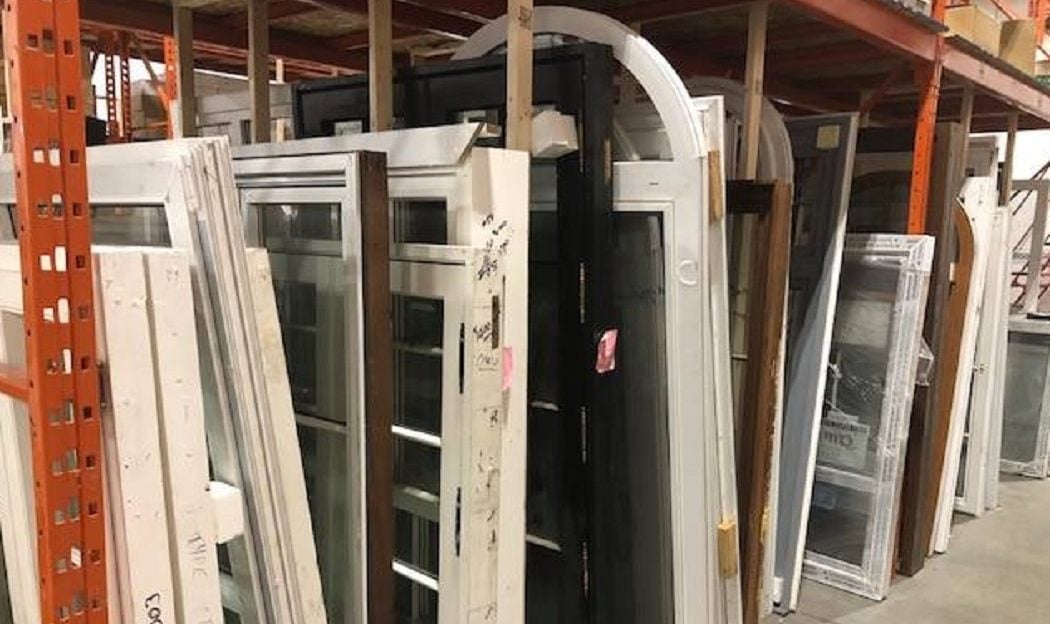 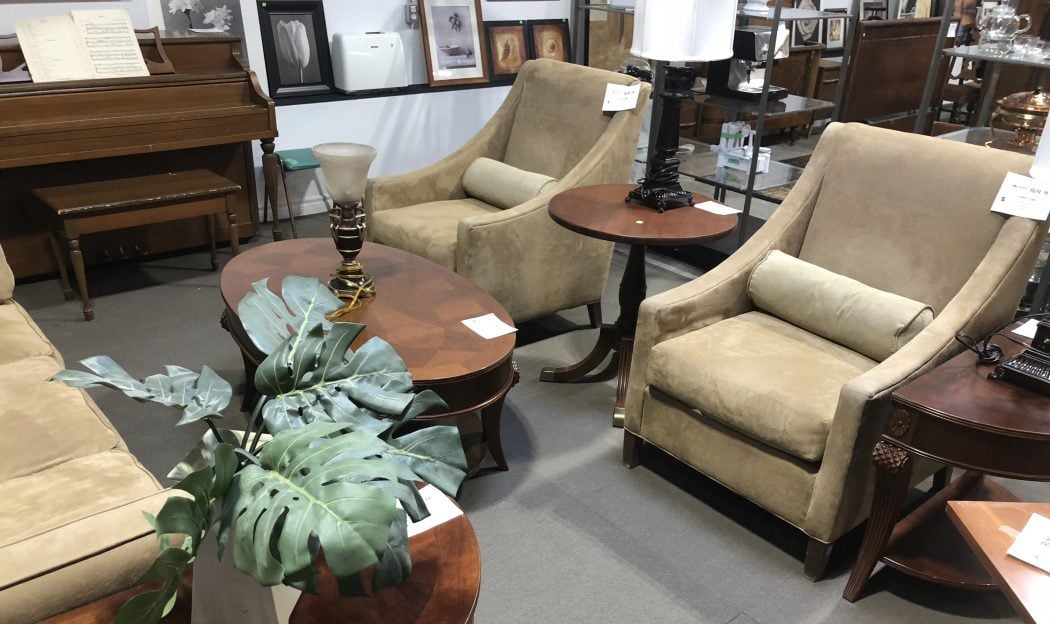 Entrance to the spacious new ReStore at 3 Iber Road in Stittsville.
This antique wardrobe at the new ReStore is priced at $950.
Windows are a popular item at all the ReStores.
The spacious new store has ample room for furniture displays.

What’s the biggest surprise when you enter Habitat for Humanity’s new ReStore in Stittsville?

“The size,” says Myrna Beattie, director of retail operations for Habitat for Humanity Greater Ottawa (Habitat GO). At a spacious 18,000 square feet, the new home improvement store on Iber Road is bigger than “anything (ReStore customers) have seen in Ottawa.”

Opening on Saturday, the store, like its counterparts in Ottawa and across the country, sells new, gently used or customer-returned items donated by other retailers, manufacturers, renovators and the public. They range from complete kitchens to windows and doors, plumbing and electrical supplies, and even paint.

In this case, it sure does. That’s in large part because of something else that may surprise you if you haven’t visited a ReStore in some time: furniture.

From couches to occasional tables, “furniture is becoming one of our most important categories, and you have to be able to show it,” says Beattie. “It seems there’s an unlimited supply of furniture in Ottawa with all the downsizers and other donors.”

She adds that ReStores are “pretty particular” about the furniture they accept.

Furniture at the new store includes an antique wardrobe for $950 as well as couches, chairs and patio pieces.

Canada’s first ReStore opened in Winnipeg in 1991. There are now nearly 100 stores across the country and more than 1,000 worldwide selling everything from doors and flooring to trim, fireplace mantels, and seasonal items.

ReStores have evolved, says Beattie, and Habitat is aware of how competitive the consumer market is. “They’ve become more regular retail stores instead of being just located in industrial areas.”

Habitat GO decided to open its new Stittsville location because the Enterprise Road site in Nepean, at just 8,000 square feet, can only hold so much and the new, booming communities in the west end are driving more demand, according to Beattie.

She adds that the demand means not just lots of furniture but continuing brisk sales of windows and kitchens, which “often come with granite countertops.”

Shopping at a ReStore is a plus for our beleaguered planet, as Beattie points out. “We’re such a throw-away society. The environmental aspect of what we do is quite extraordinary: If not for ReStores, these items would be in the landfill.”

With new items arriving in the stores daily, that landfill-saving element continues to grow.

If all that’s not enough encouragement to scope out the new Stittsville or other locations, all three stores are also offering special discounts from April 7 to 14. That includes 25 per cent off doors, 30 per cent off windows and cuts of 40 to 50 per cent on other selected items. Everything else in the stores gets a 20 per cent discount during the grand opening special.

All three stores are open seven days a week. For hours and locations plus information on donating goods, visit the Habitat website, where you’ll also find information on recycling electronic waste and other items.

On the job at a Habitat build in Orleans