ADVERTISEMENT
»Home Improvement»Articles»Radon gas: What you need to know

Radon gas: What you need to know 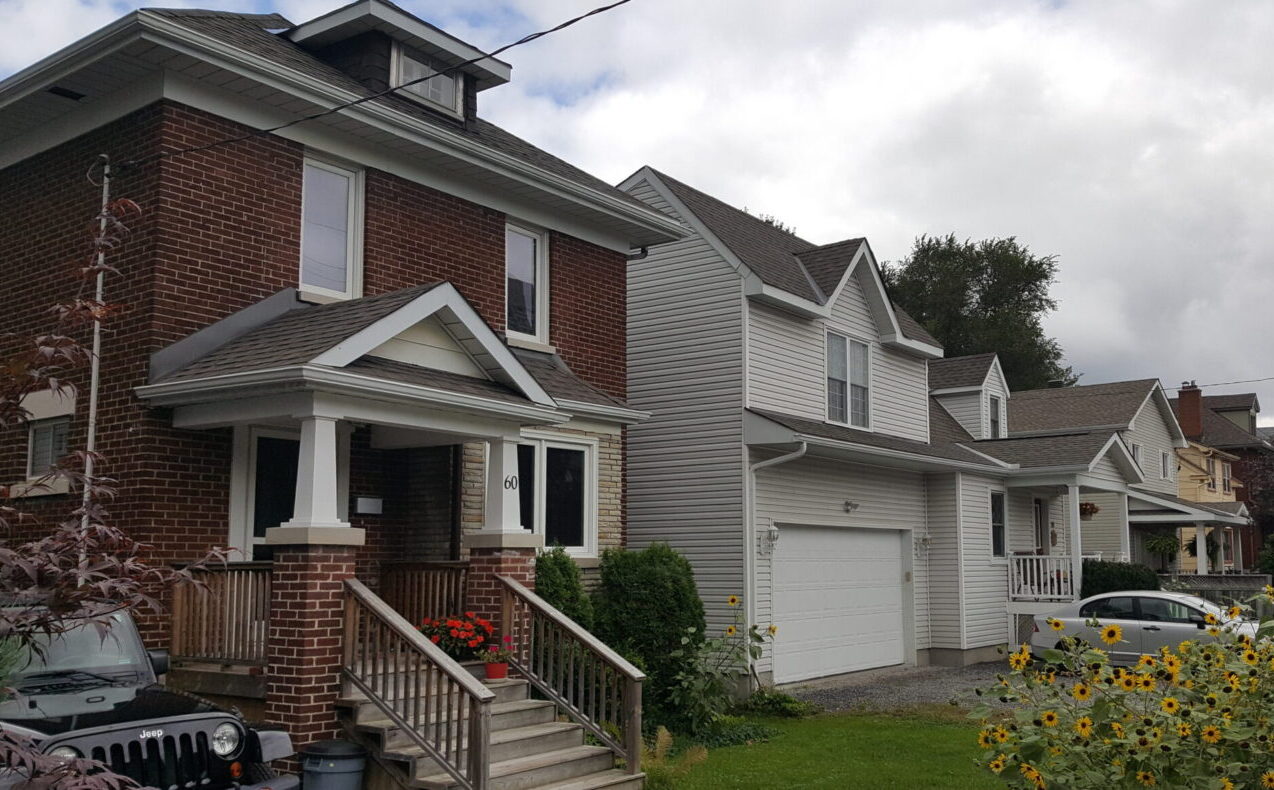 Photo credit: All Things Home
Radon levels can vary even on the same street, and the only way to know if your home is safe is to test for it.

Fall means an invigorating change of seasons, but, for some families, it can also bring heightened exposure to potentially dangerous radon gas.

Invisible, odourless and tasteless, the radioactive gas occurs naturally when uranium breaks down in soil or rocks. It can enter a home through cracks in the foundation, sump pumps, basement drains and even well water.

Almost one in 10 Canadian homes have radon levels above the recommended limit, according to Health Canada.

High levels of radon — which vary widely depending on where you live, and build up especially in the colder months when our homes are shut up tight — can be treacherous.

The health risk from radon is long-term rather than immediate, so risk increases with the length of time someone is exposed to the gas. And that means homeowners with a radon problem can take action now to reduce long-term risk.

“There is certainly radon in Ottawa — there are some hot spots in Kanata and on the Quebec side as well,” says Derek Stashick of Buller Crichton Environmental, whose services include radon testing.

Radon levels can vary even on the same street, he adds. “Radon seeks the path of least resistance, so it could miss your neighbour’s house but hit yours. If the ground under your house has shifted a bit over time and created hairline cracks in the foundation, that’s all it needs to get in.” 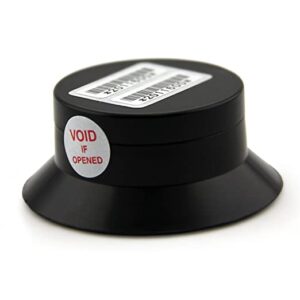 A radon test is a simple procedure that uses a small puck-like device to measure the level in your home.

A radon test is the only way to determine if your home is in the dangerous zone of 200 Becquerels/m3 or more.

DIY detectors starting at under $40 are available at hardware stores, home improvement centres and online. They’re simple to use: just follow the instructions, ship it off to a designated lab when you’re done and you’ll get the results within a week or two.

Make sure you get a long-term Alpha Track detector approved by the Canadian – National Radon Proficiency Program (C-NRPP). Long-term detectors need to be left in place for three to six months — preferably during the winter when radon levels can build up — but are more accurate than cheaper, short-term detectors that sample the air for just a few days.

For homeowners wanting a professional involved, Buller Crichton charges $200. That includes the device, placement guidance, shipping to a lab, and a formal report and recommendations. If Buller Crichton does the placement, the charge is about $375.

If you’re considering a professional assessment, hire a C-NRPP-certified expert. You’ll find a list of local certified testers at c-nrpp.ca.

Should you test a newly built or renovated home?

The National Building Code requires new homes to include certain radon prevention measures, including sealed sump pumps and a roughed-in or passive pipe to allow gases to escape. However, unless your home has a built-in mitigation system, it should be tested for radon during the first heating season.

If radon remediation is required, the Tarion new-home warranty should cover the cost on purchase agreements signed after February 2021. The coverage lasts for up to seven years. For more information, visit tarion.com.

Had a major renovation of your home? New windows and doors, better insulation and other upgrades can trap more radon gas inside your home, so it’s a good idea to test for radon levels.

Remediation can mean simply sealing basement cracks or putting a proper cover on your sump pump. In other cases, it involves installing a mitigation system, typically what’s known as an Active Soil Depressurization (ASD) system. It has a pipe with a fan that draws radon-laden gas from underneath the home and expels it outdoors.

“It usually takes us six to eight hours to do the job,” says Mark Simon of Simon Air Quality. His company both tests for and mitigates radon gas. “The cost really varies, depending on the home. It typically costs somewhere between $2,400 and $5,200 for a certified system.” 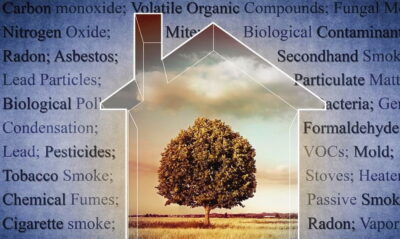 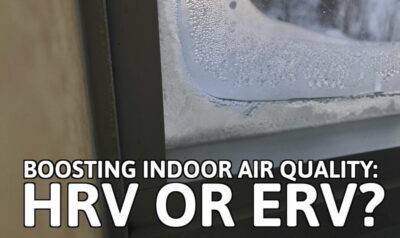 HRV vs. ERV
Get regular updates on our latest articles
More from Patrick Langston

More from
All Things Home®
Want more homes-related advice and info? Use our handy search tool
Homeowner Helpers Our catalogue of household to-dos
Maintenance checklist Stay on top of your monthly to-dos
ADVERTISEMENT