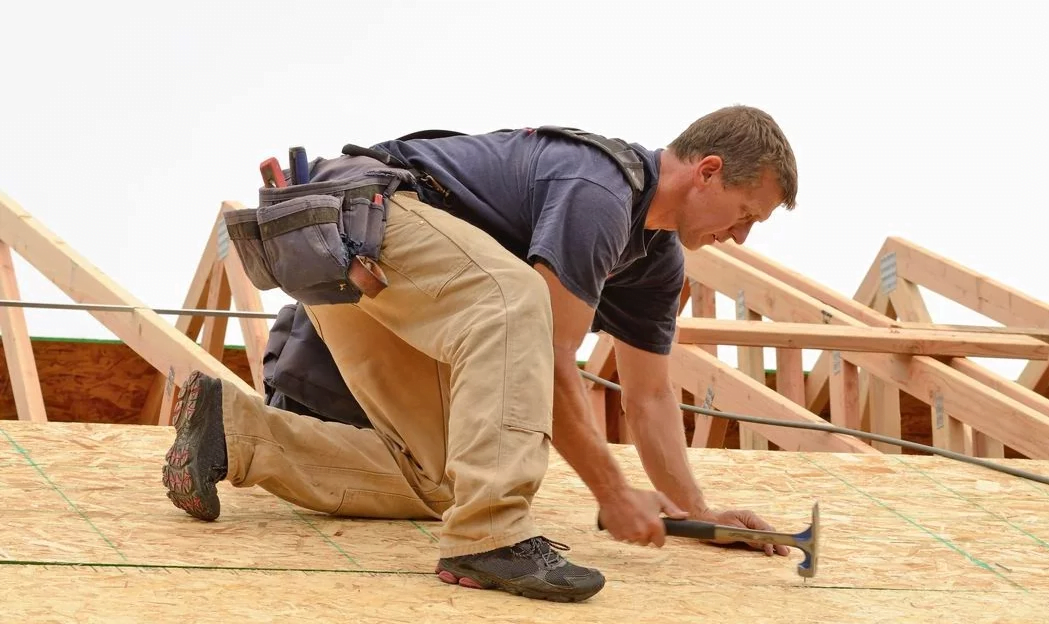 As a homeowner, you can help improve the state of the trades by rewarding excellence, rejecting incompetence and paying fairly without being cheap.

A while ago I heard from a reader named Mike about an article I wrote on the long-term shortage of skilled tradespeople in North America. The reality we’ve both observed is at least half a century old, and I hear about it from homeowners and contractors all the time.

He figures the problem runs a lot deeper than just a lack of training and I’m inclined to agree with him. There’s a huge vested interest in keeping the trades in the sorry state they are today, but in case anyone is interested in real solutions, Mike has some ideas. Our world is filled with euphemisms, and “smart phone” is one of them. Conservative estimates show at least 20 per cent of the former output of our economy is now wasted thanks to digital interruptions during the work day. Smart phones really have changed the world, but clearly not all change is positive on balance.

“One problem with young people going into trades is that there’s no longer a mentor/student relationship as there was with the old guild system,” explains Mike. “Back in the day, students were taught skills and guided by one master craftsman in a variety of assignments that included mathematics, the history of the trade, reading blueprints, proper language skills, managing a business, meeting with clients, making estimates, budgets, expense reports, selecting materials and lots more.

“The guild system brought students up from completely unskilled to a master level, with the intent that they would one day either take over the master’s business or start one of their own.” The competence of tradespeople is all over the map because the old ways of training are gone. While training programs and apprenticeships still exist, they lack the consistency that long-term, one-on-one mentoring used to provide.

But don’t today’s apprenticeship programs function like the guilds used to?

Not really. “Today a young tradesperson is expected to come into a company already minimally trained and with their own tools,” explains Mike. “They frequently have little instruction other than basic orders from a crew chief and no supervision regarding proper technique or critique of their finished product.

“Young people are left to guess what’s required or how best to solve a problem. And there’s frequently no rising through the ranks, either. You continue to work for the company in the same job until a younger person replaces you who can work faster for less.

“The more experienced, older worker has almost no chance to pass on what he or she has learned because they’re downsized when they can’t keep up with the 20-year-olds.” In most places, commercial construction projects demand proven skills training, so worker skill levels are higher than in the residential field. There are some great residential tradespeople out there, but you need to find them by asking for and checking references.

Mike’s grandfather was a stonemason and building contractor who had a saying I love: “Slow is smooth and smooth is fast.” The idea here is that a careful rate of progress on the job ends up being faster than rushed work that’s sloppy and needs to be redone.

“It’s experience that makes you smooth,” says Mike, “but if you examine the quality of construction today, it’s mostly fast and sloppy. Miters not closed, framing not plumb, countertops unlevel, floors that squeak, decks that collapse. We call it ‘pirate construction’ where I come from, and it’s common.”

So where is the solution? Ultimately, it comes from the same place most solutions come from: individuals. Government has been pretending to fix the trades issue for decades and it can’t. It never will. If anything, government has made matters worse. Ultimately, Mike says, at least part of the problem is an attitude he sees all the time.

“Skill and enthusiasm for doing good work are lost because many customers want everything FAST. No time to plan, no time to consider options, just, ‘We want it today! We need it cheap because we spent all our money on other things!’” 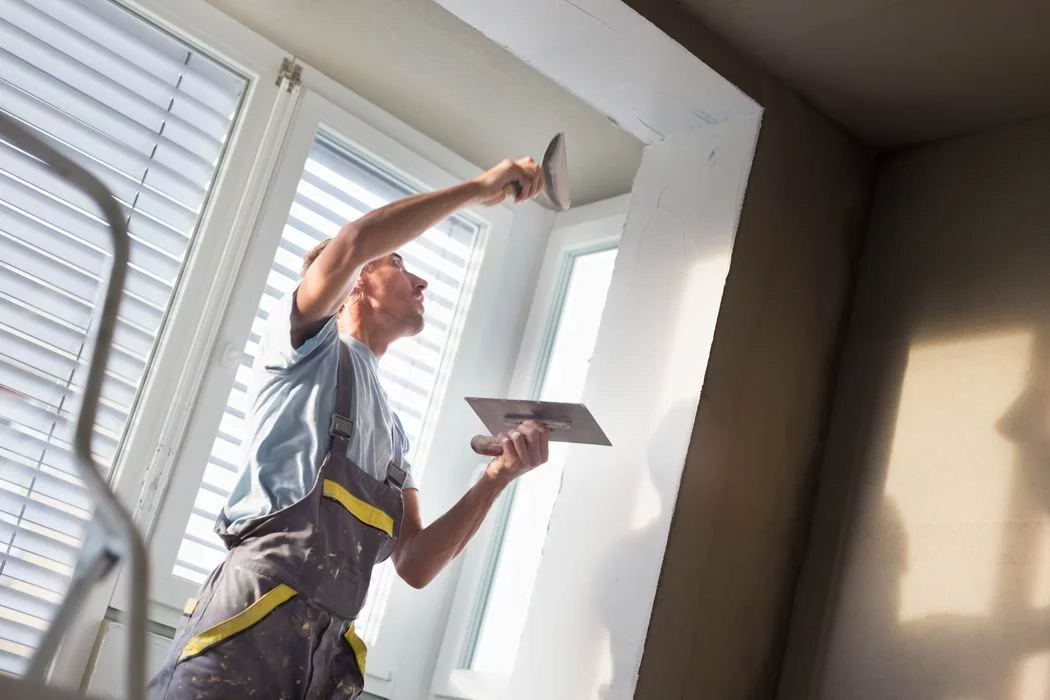 As a homeowner, your role in improving the sorry state of the trades is to reward excellence, reject incompetence and pay fairly without being cheap.

Mike told me about a client who insisted on some quick-and-dirty kitchen shelves instead of a proper corner cabinet. In the end, after a lot of wasted time and material, the clients insisted on a corner cabinet after all.

“What I should have done from the start was convince these people that a corner cabinet was necessary. I knew better but didn’t listen to that little voice in my head that was telling me to follow my experience and not their bad judgement.”

As a homeowner, don’t be cheap, don’t rush and don’t neglect to find the kind of tradespeople who respond to the opportunity to do good work. That’s how you can boost the state of trades — and the quality of our world — wherever you live.

“Reward what you want” is a great way to steer life in the right direction.


Planning a reno? Get tips & advice on doing it
Maintenance checklist Stay on top of your monthly to-dos
Mini Reno Guide Download your free copy to keep your reno on track
ADVERTISEMENT