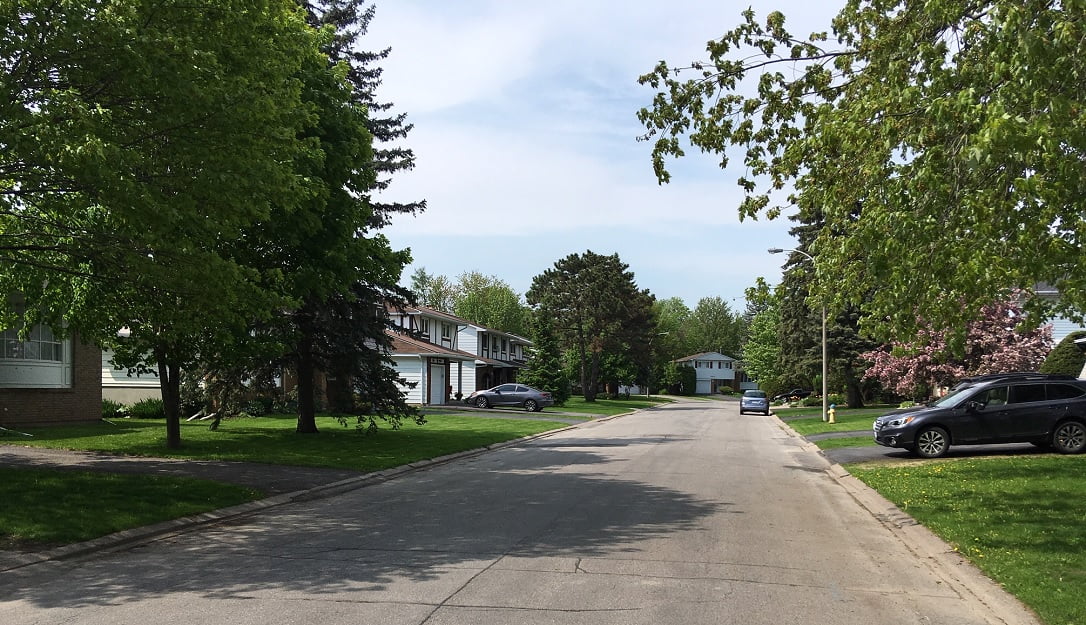 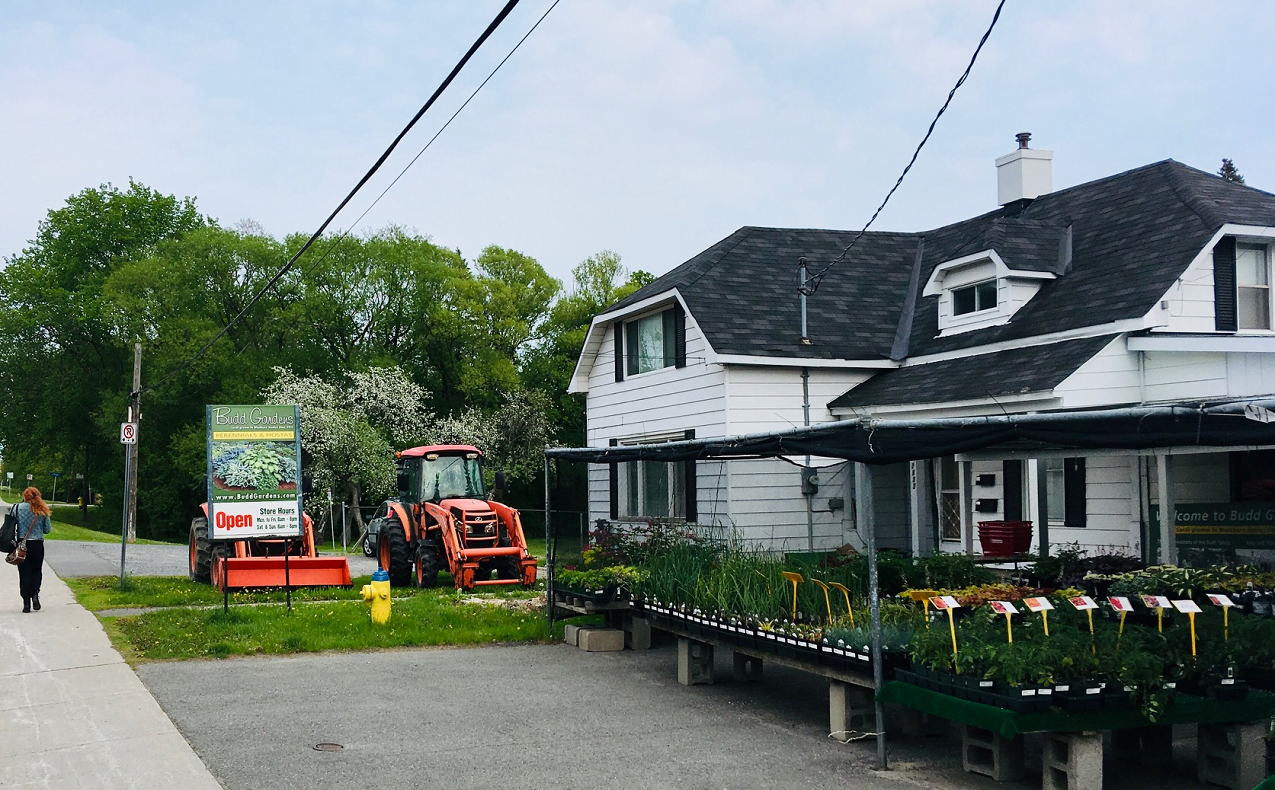 Bearbrook Road, Northpark Drive and Innes Road in north, the Blackburn Bypass in the south, Tauvette Street to the west and Cleroux Crescent to the east. 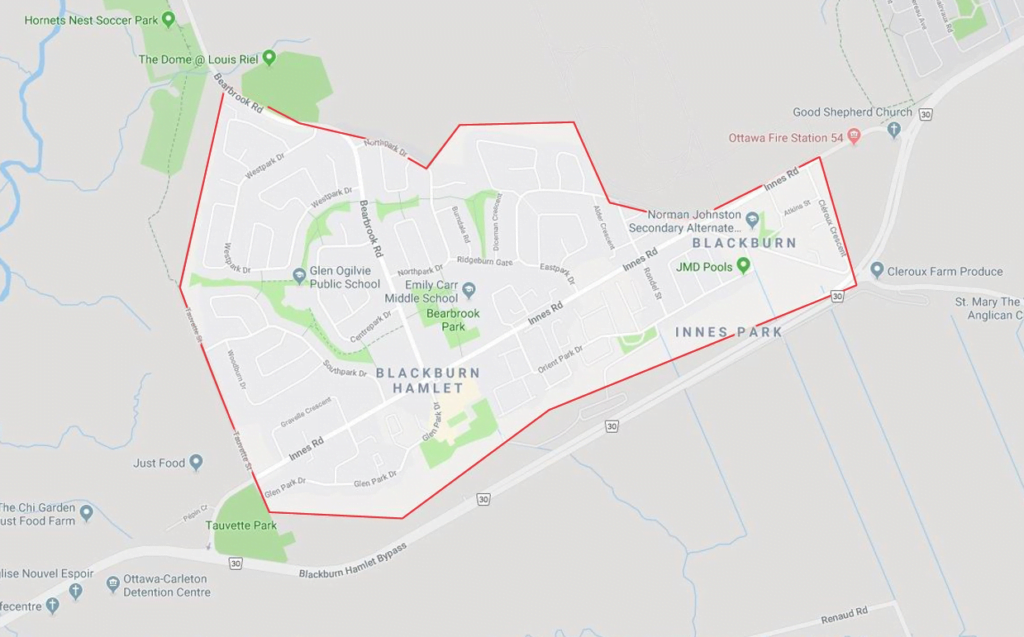 European settlement of the area dates to the early 1800s, when Robert Green operated a sawmill on the creek that still bears his name. Several small farming communities and schools later sprang up. The area had various names until 1876, when a new post office was named after reeve (later MP) Robert Blackburn, who had campaigned to establish it. The National Capital Commission began acquiring land in the area for the Greenbelt in the late 1950s, and suburban residential development of the area began in the mid-1960s. A few decades later, Innes Road — the main route through the community — became busy with commuters heading to the adjacent booming community of Orléans, so the Blackburn Bypass was built to divert much of that traffic.

Blackburn Hamlet is home to two large sports domes: one called Superdome East (at the Hornets Nest Soccer Park) and the other called the Dome @ Louis-Riel (next to École secondaire publique Louis-Riel).

The entire neighbourhood is known as simply Blackburn Hamlet.

There are no major projects in the area.

The area has a mix of detached homes, semi-detached homes and row houses, with a few small apartment buildings. Roughly 80 per cent of the dwellings were built between 1961 and 1980. As its name implies, Blackburn Hamlet has a small-town feel, with lots of mature trees.

Blackburn Hamlet has a range of English and French elementary schools, as well as a French public high school and an English public alternative high school, and a private Christian school. Other schools are available in the nearby Beacon Heights and Chapel Hill neighbourhoods.

Blackburn Hamlet is largely a bedroom community with few large employers. The Ottawa-Carleton Detention Centre is located just beyond the neighbourhood’s southwest edge. Businesses in the community include:

The neighbourhood and surrounding area have a range of sports facilities, including an arena, a tennis club and parks. Amenities include:

The community is served by several public transit routes: octranspo.com. The closest LRT access point is the Blair Station in nearby Beacon Hill.