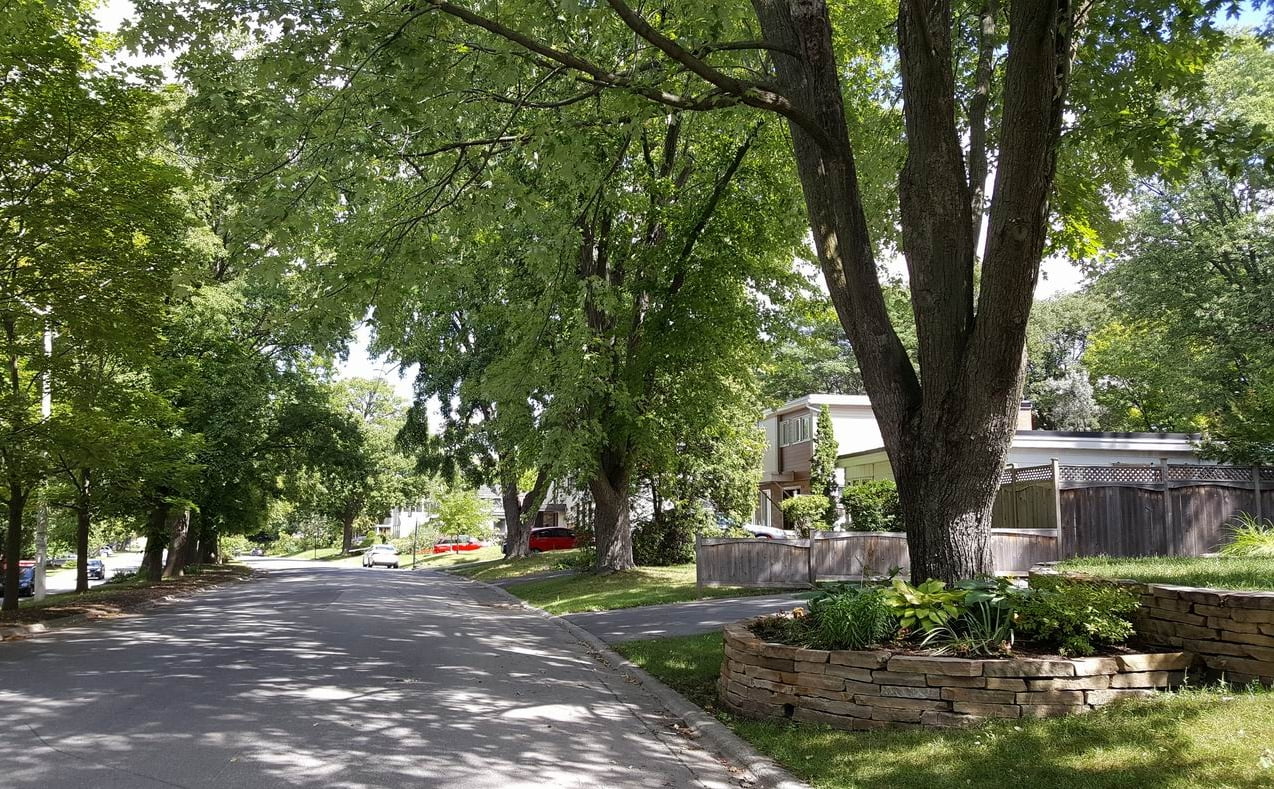 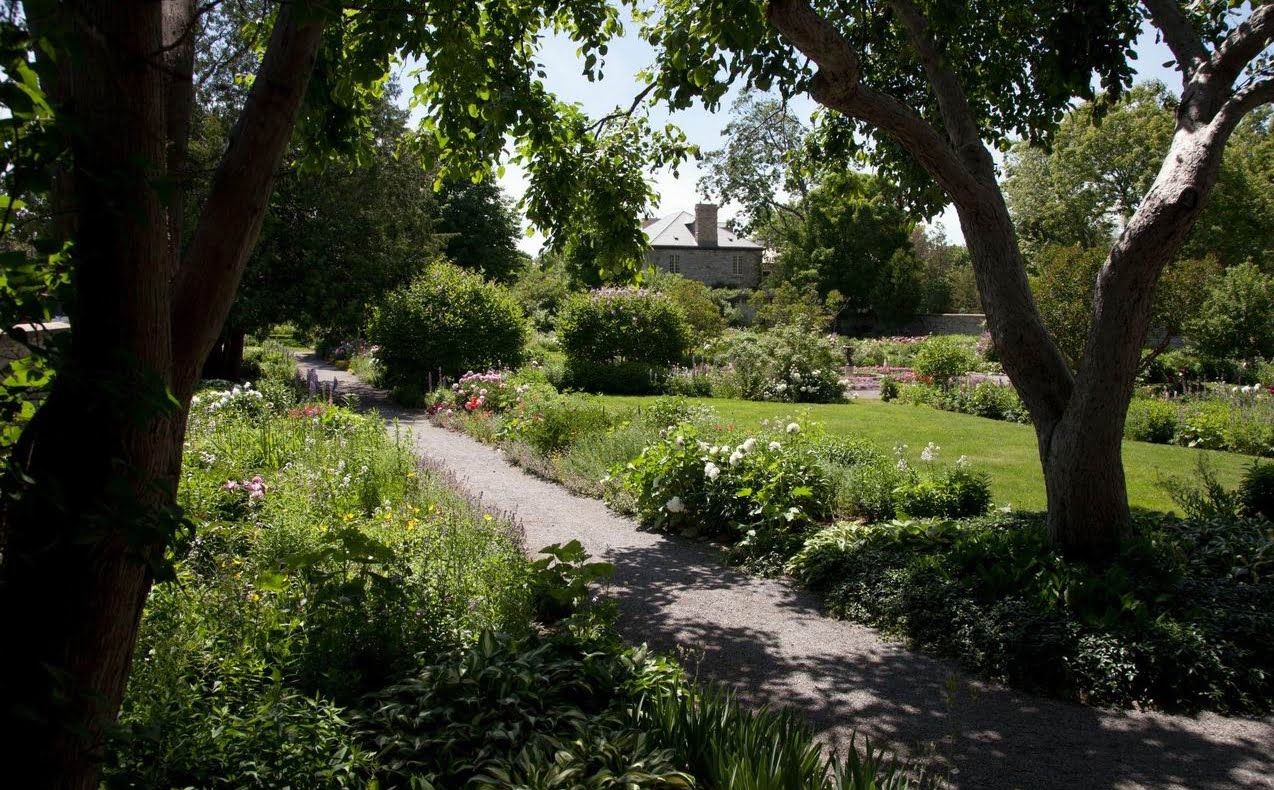 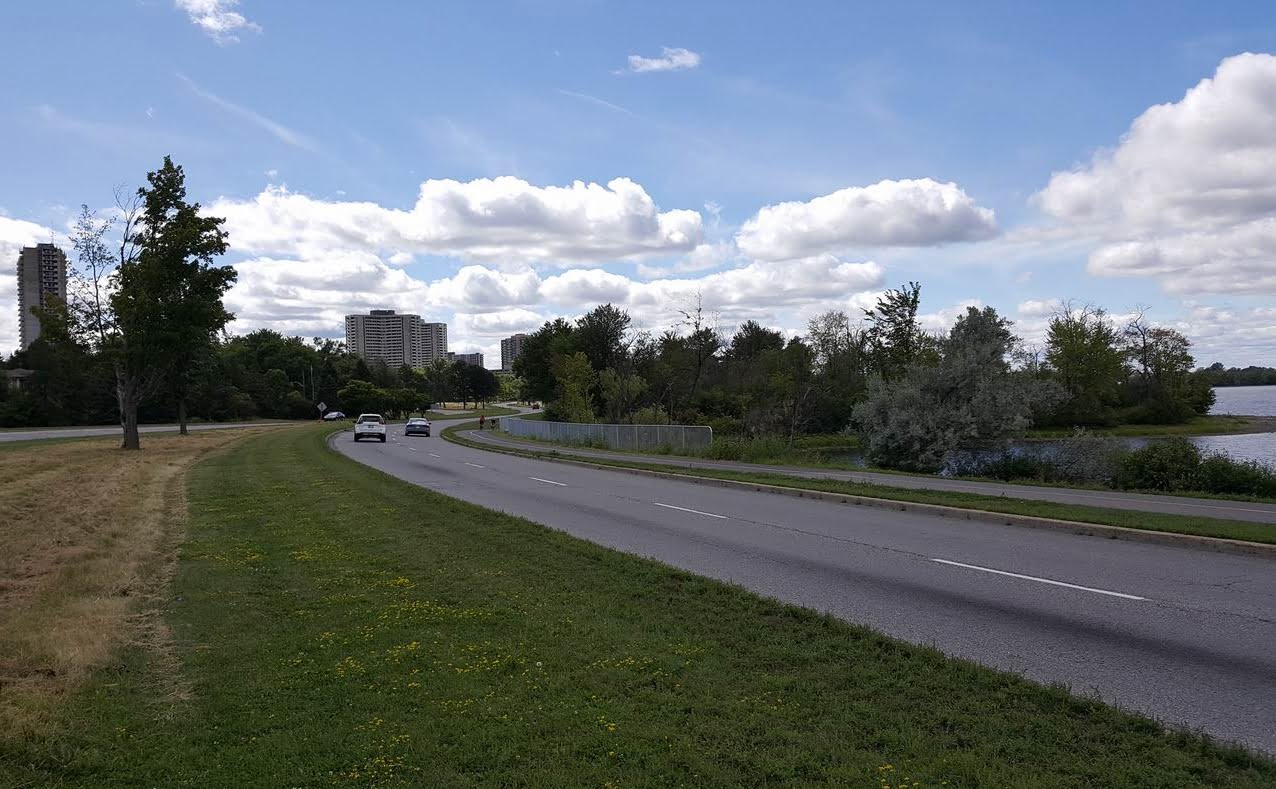 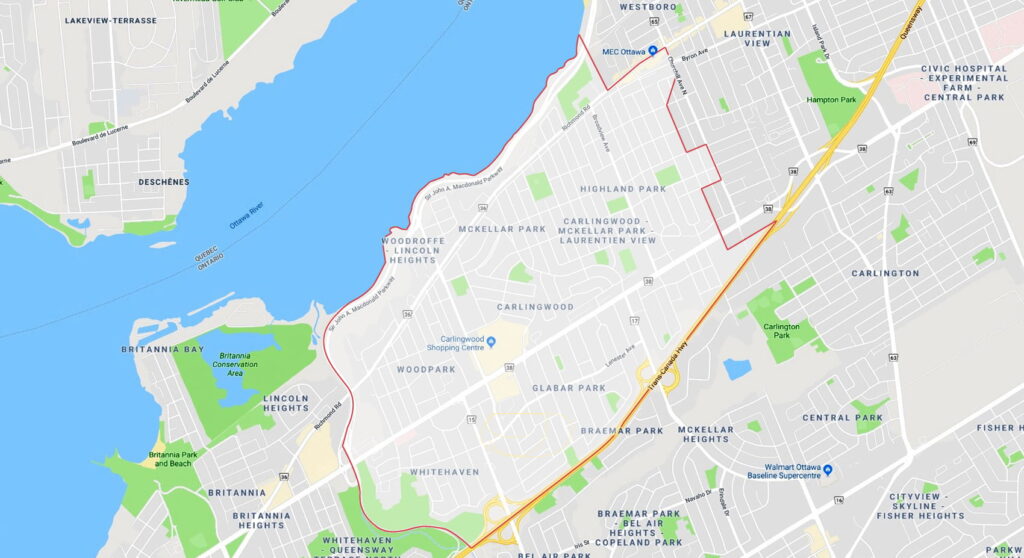 Settlement of this large neighbourhood dates to 1810, when Ira Honeywell arrived to set up a homestead on land his father had purchased near what is now the intersection of Lockhart and Algonquin avenues on the area’s western edge. Later landowners and farmers included the Thomsons and the McKellars. Developers began selling housing lots in the eastern part of the neighbourhood around 1911, and a golf course opened in 1927 just north of Carling Avenue, between Fraser and Courtenay avenues. However, development of the area was slow until the City of Ottawa annexed much of it from Nepean Township in 1950. The city sold off the golf course a few years later and housing construction took off. In recent years, Richmond Road has seen a spurt of condo construction.

Two of the city’s oldest homes are located on Richmond Road in this neighbourhood, including Maplelawn (home to a rare 1800s walled garden) and the McKellar-Bingham House.

Westboro Montessori School and Churchill Alternative are in the northeast corner of the neighbourhood.

This neighbourhood is largely residential, with retailers clustered along Richmond Road and Carling Avenue. The Canadian Institute for Health Information is one major source of office employment. Other businesses include:

The community is served by multiple public transit routes: octranspo.com. The neighbourhood will have two new LRT stations (New Orchard and Cleary) when Stage 2 of Ottawa’s expansion of the western portion of the Confederation Line is complete, as well as two LRT stations rebuilt from former Transitway stations (Lincoln Fields and Dominion).