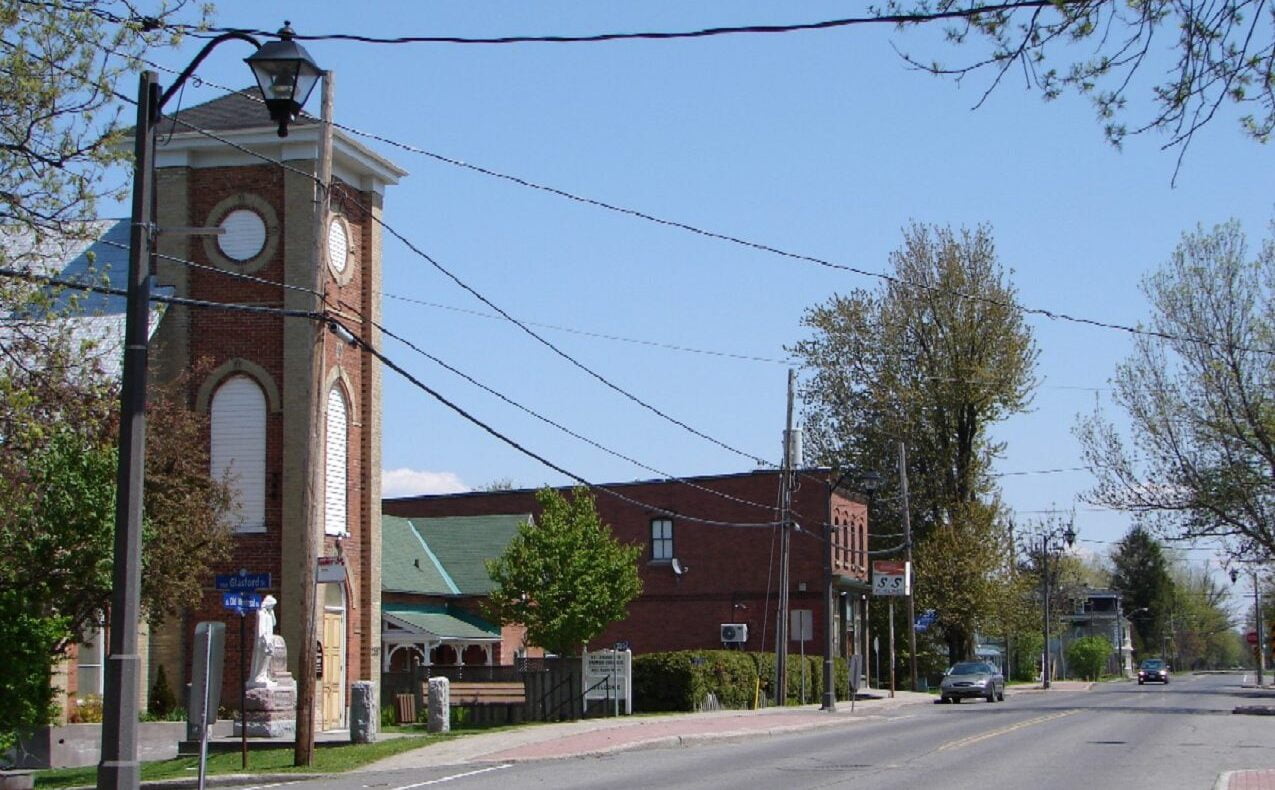 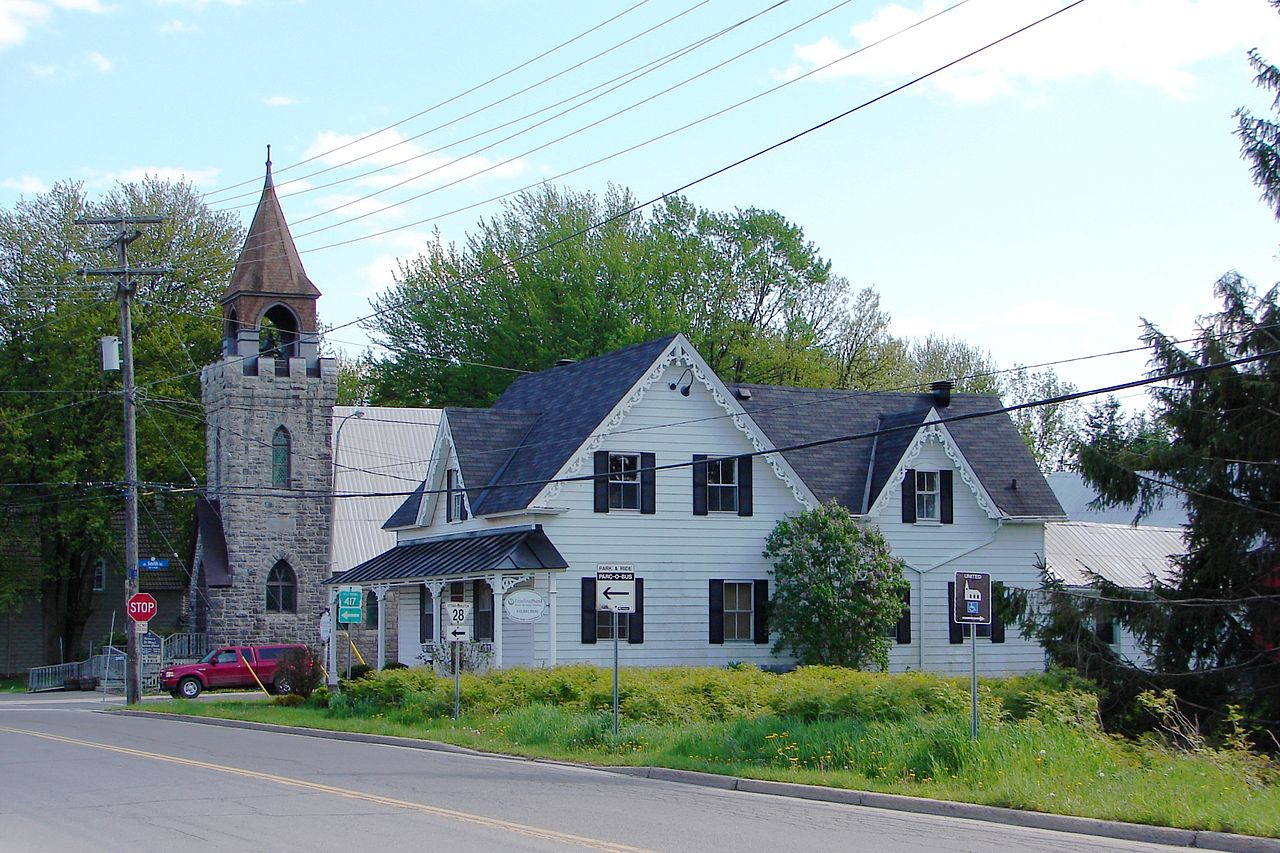 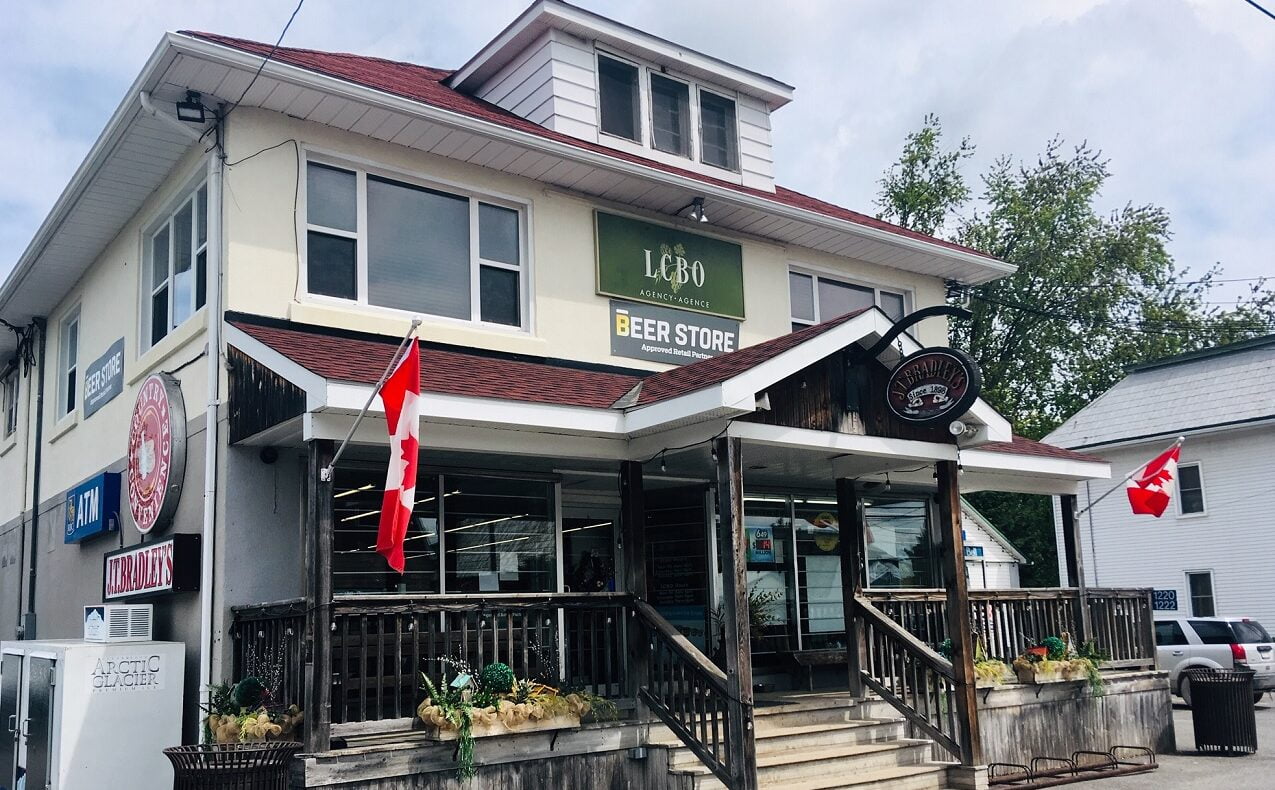 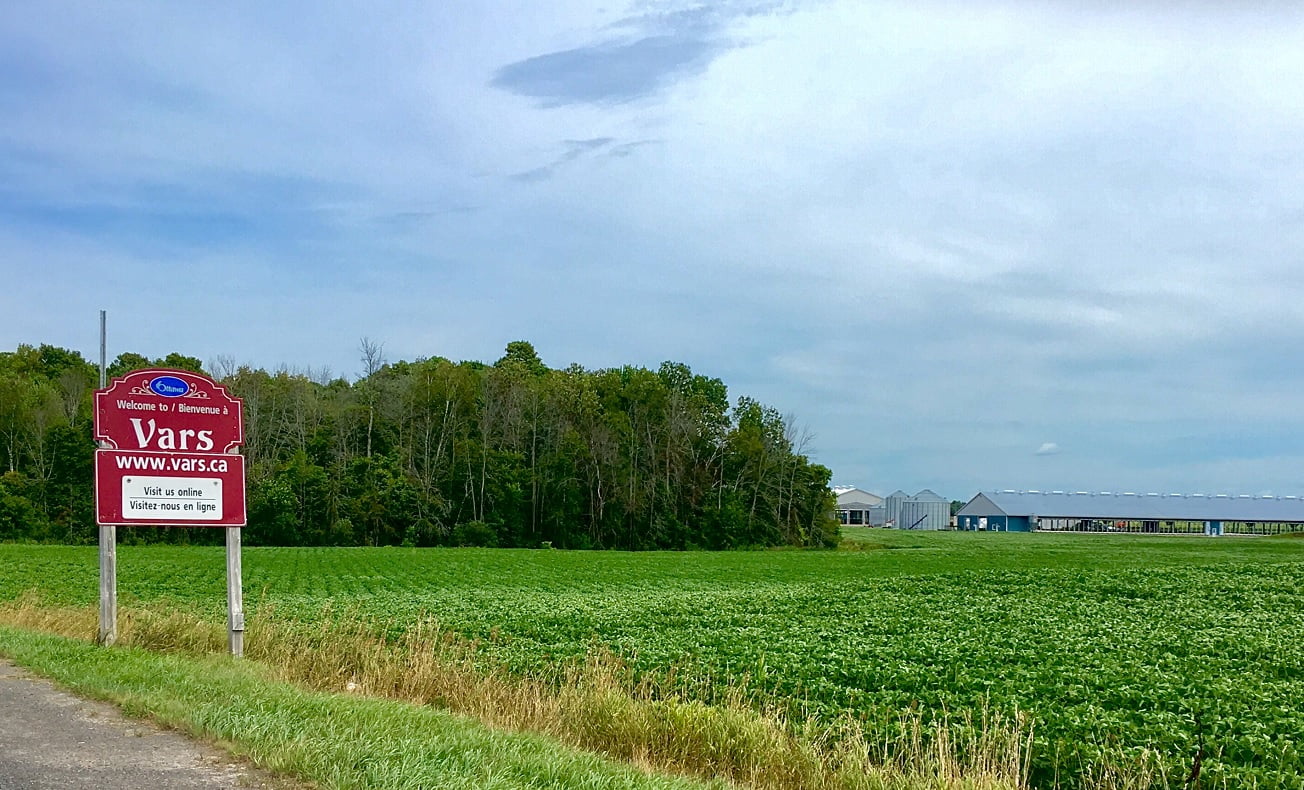 Cumberland: The Ottawa River in the north, Innes Road in the south, Ted Kelly Lane and Cox Country Road in the west, Kinsella Drive to Sarsfield Road in the east

Navan: Navan Road and Inge Crescent in the north, Prescott-Russell Trail Link in the south, Tenth Line Road in the west, Frank Kenny Road in the east.

The three main villages were all established in the 19th century. Cumberland (founded 1800) was originally a separate township, named for the English Duke of Cumberland. A settlement began to form in what is now Vars in the 1830s; it was originally called Bearbrook Station but was renamed Vars in 1886. Navan (founded 1861) was named for an Irish town. The area remained largely rural until the late 20th century. Today, its villages are popular bedroom communities for people commuting into urban Ottawa.

The Navan Fair dates back to 1946 and usually offers everything from stunt dog shows and a midway to concerts and a demolition derby. In addition, there are agricultural contests, a parade, tractor pulls and more. The event draws so many people from across the region that free shuttle buses transport fairgoers from park-and-ride lots in Orleans.

The villages of Cumberland, Navan and Vars are the main population centres, with about 2,000 people in Cumberland, 1,000 in Navan and about 1,500 in Vars. Cumberland and Navan are primarily English-speaking. A number of smaller communities, such as Sarsfield, have a high francophone population.

Popular attractions near Cumberland–Navan–Vars include the Calypso Theme Waterpark in Limoges, the Mer Bleue Bog (a popular hiking area in the NCC Greenbelt) and GreyHawk Golf Club in Carlsbad Springs.

While small, the three communities are home to a range of businesses, including:

Navan and Cumberland are not far from Orleans and Blackburn Hamlet, which offer a wider range of shopping options.

Cumberland–Navan–Vars has a variety of recreational and cultural facilities, including:

Cumberland–Navan–Vars has a number of service providers, including churches, service stations, veterinarians and medical offices. There are also several community associations, including:

The communities are also home to service clubs, including the Cumberland Lions Club and the Navan Lions Club.

OC Transpo operates several buses to and from Cumberland, Navan, Vars and Sarsfield, largely to serve commuters. The Stage 2 expansion of the light rapid transit (LRT) system’s Confederation Line East is due to reach Trim Road in nearby Orleans in 2024.

Highway 174 is the main route connecting the northern part of this region to Ottawa and Montreal. The multi-lane Highway 417 serves the same function for residents in the southern part of the region. Navan Road connects Navan to Orleans and Blackburn Hamlet.