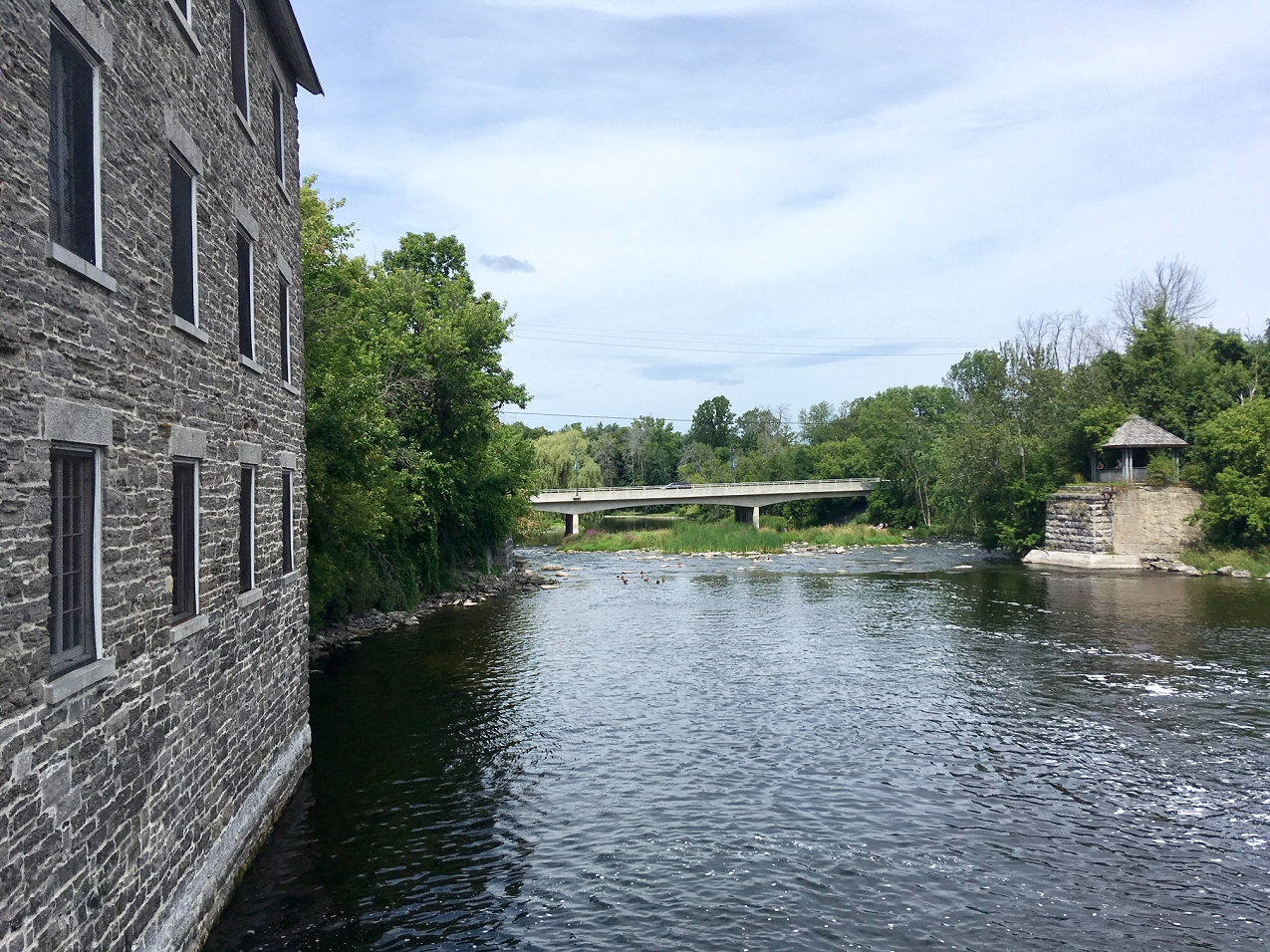 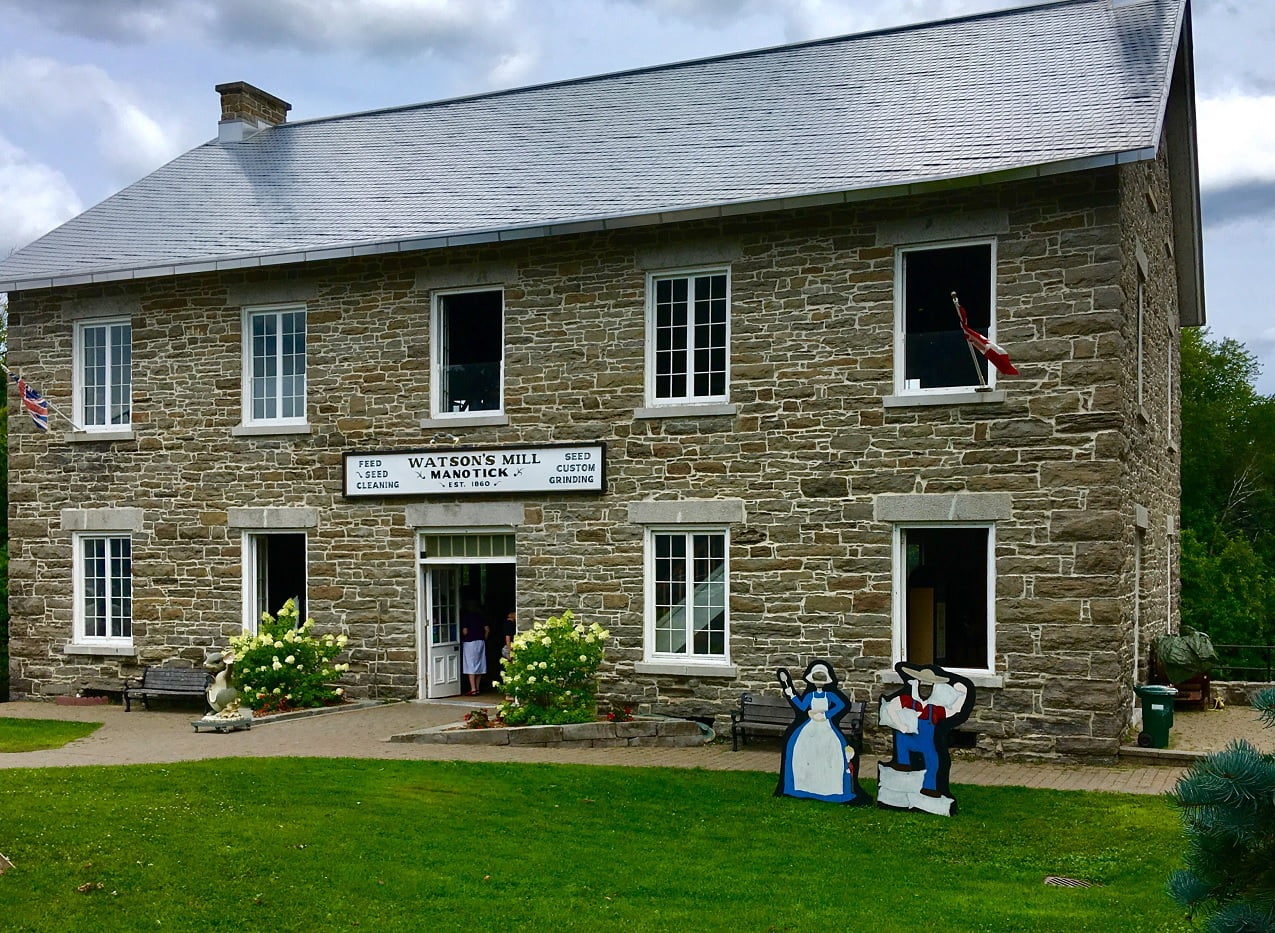 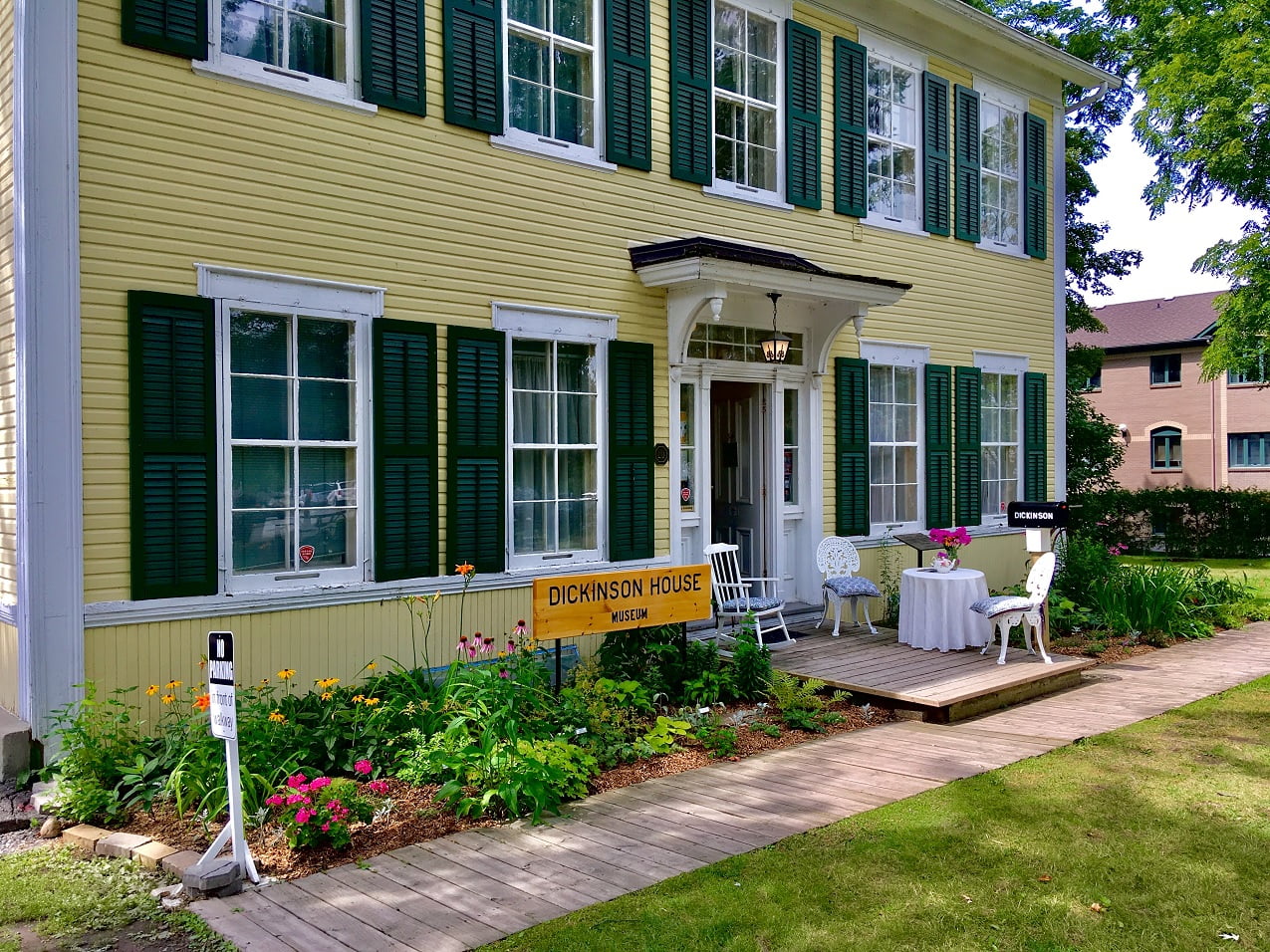 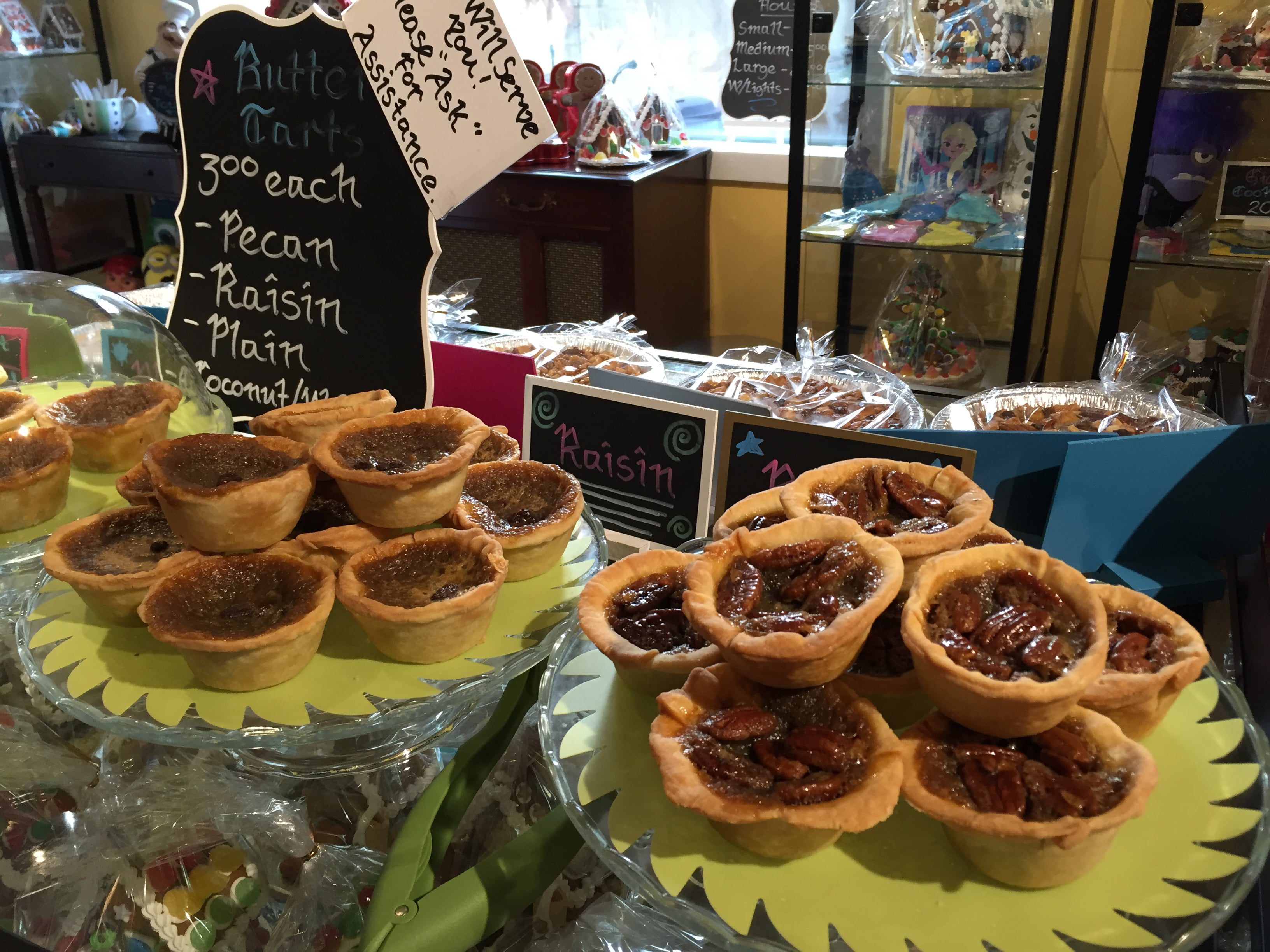 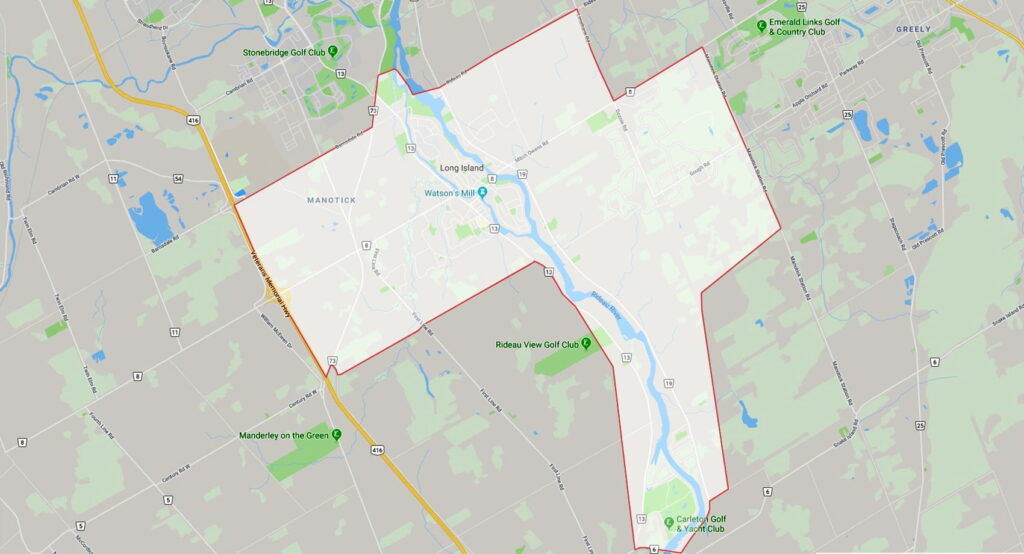 Just south of the booming suburb of Barrhaven and about 30 minutes from downtown Ottawa, Manotick works to retain its village ambiance while experiencing growth and development. European settlement in the area began near the Long Island Lockstation on the Rideau Canal in the 1820s and 1830s. The current village site didn’t begin to develop until a dam was built there in the 1850s, leading Moss Kent Dickinson and Joseph Currier to build Watson’s Mill. The mill attracted workers and the town grew. The completion of Highway 16 in 1926 and Highway 416 in the 1990s boosted Manotick’s fortunes. Expansion of Ottawa’s wastewater system to Manotick around 2009 has spurred new construction.

Watson’s Mill, built in the 1860s, is still an operational grist and flour mill. You can take a tour, buy flour, or drop by for a concert or other public event. Some even claim the ghost of Ann Crosby Currier, killed shortly after the mill’s opening when her skirt got caught in some machinery, still haunts the building.

Manotick offers an appealing combination: a compact village packed with quirky shops and heritage homes near the Rideau River, newer post-war homes a bit further out, and spacious newer homes on large lots around the edges. Attractions include:

A range of independent boutiques and some national chains are found in Manotick. (Many big box stores and services are available at Chapman Mills Marketplace in Barrhaven, about eight kilometres north of town.) Businesses in Manotick include:

Drivers can reach downtown Ottawa via the four-lane Highway 416 or by taking a shorter but slower trip along smaller Highway 16 (which becomes Prince of Wales Drive). OC Transpo provides weekday commuter service into the core. There is also a once-a-week free service between Manotick and Carlingwood on Fridays (one trip north in the morning and one trip south in the afternoon).