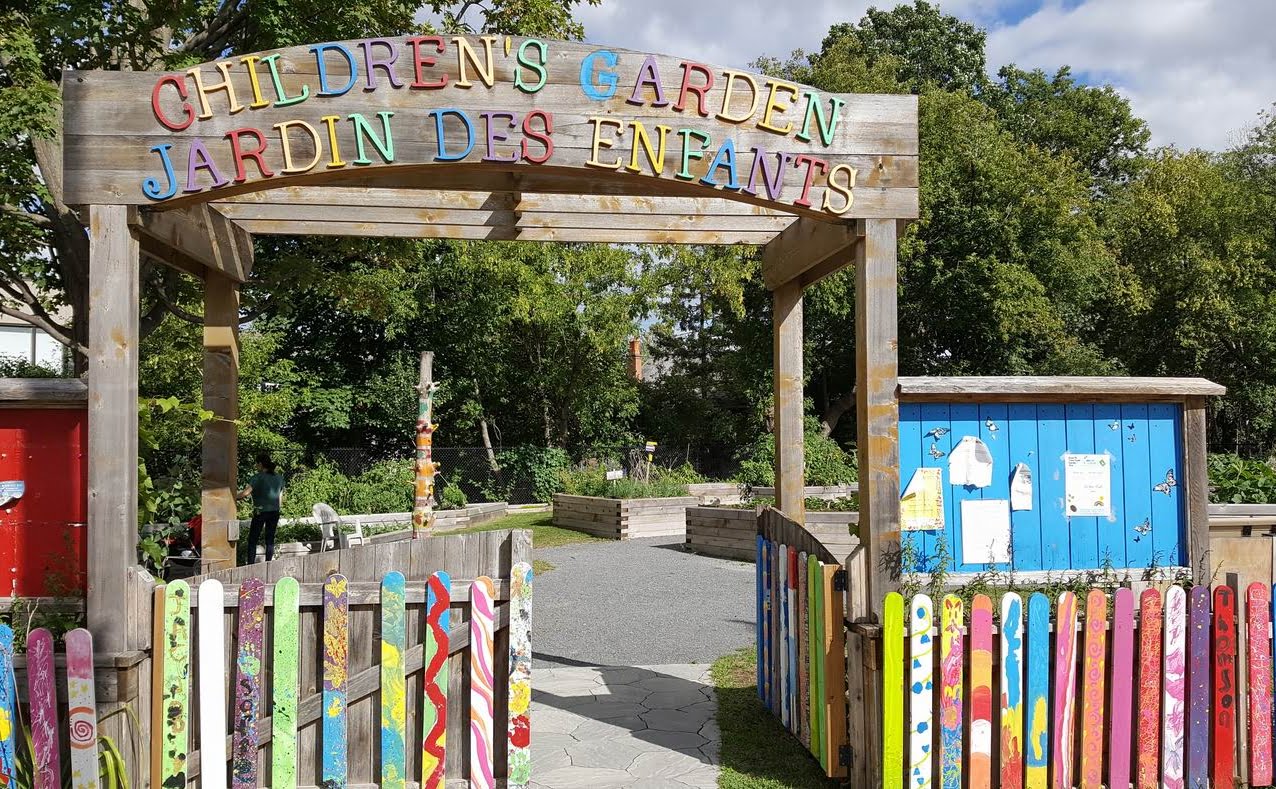 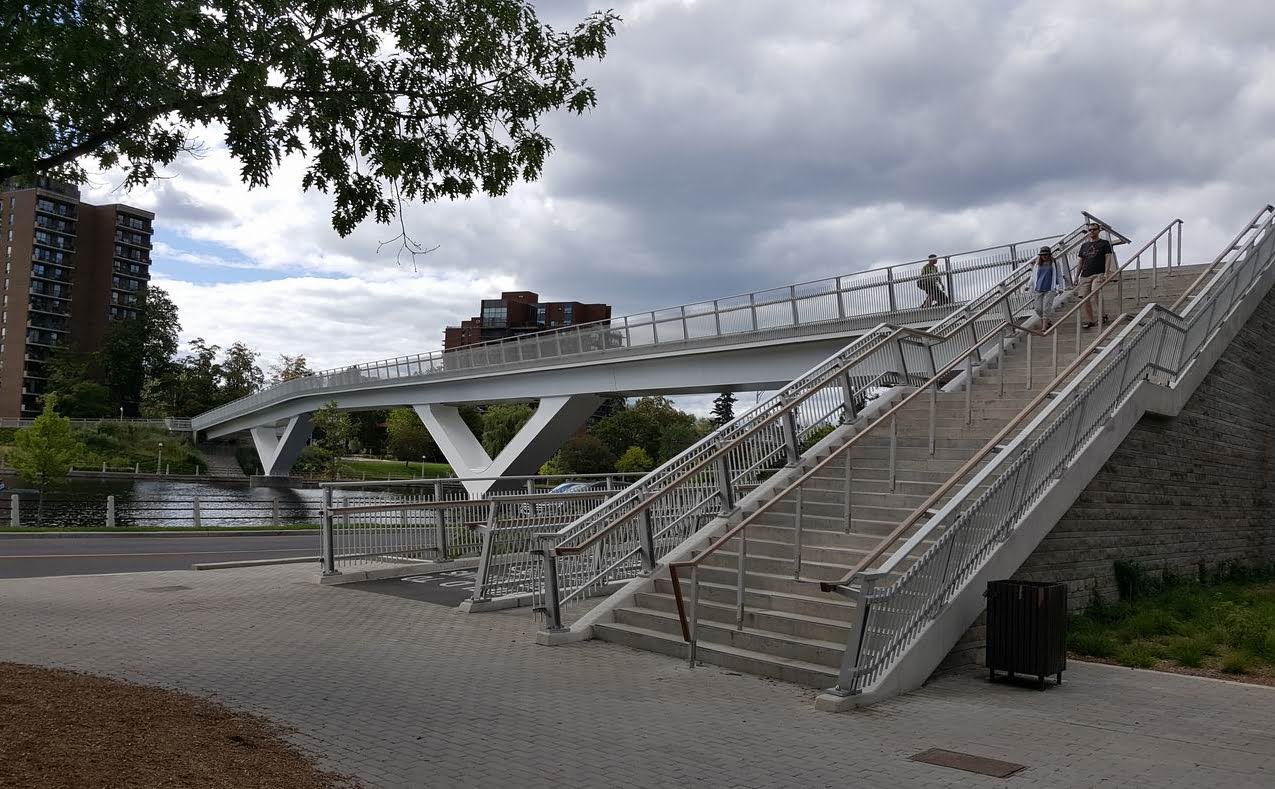 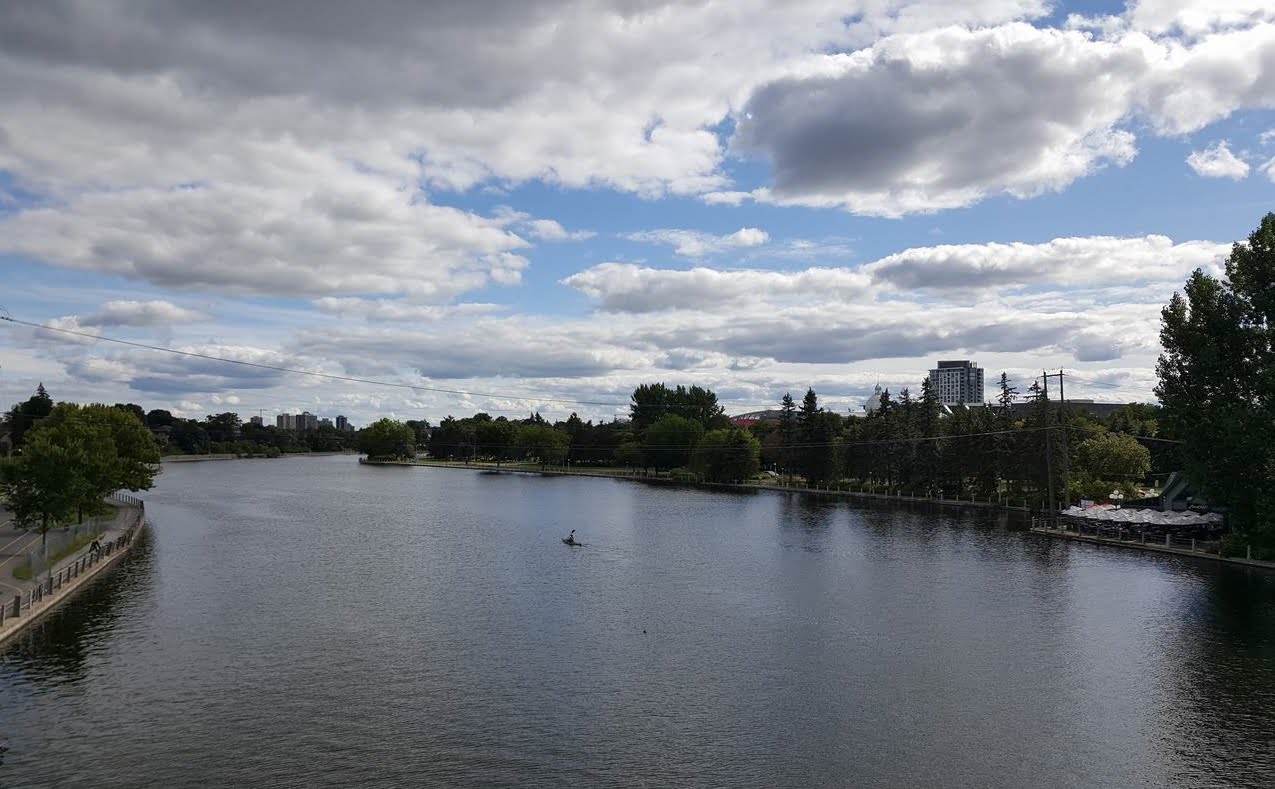 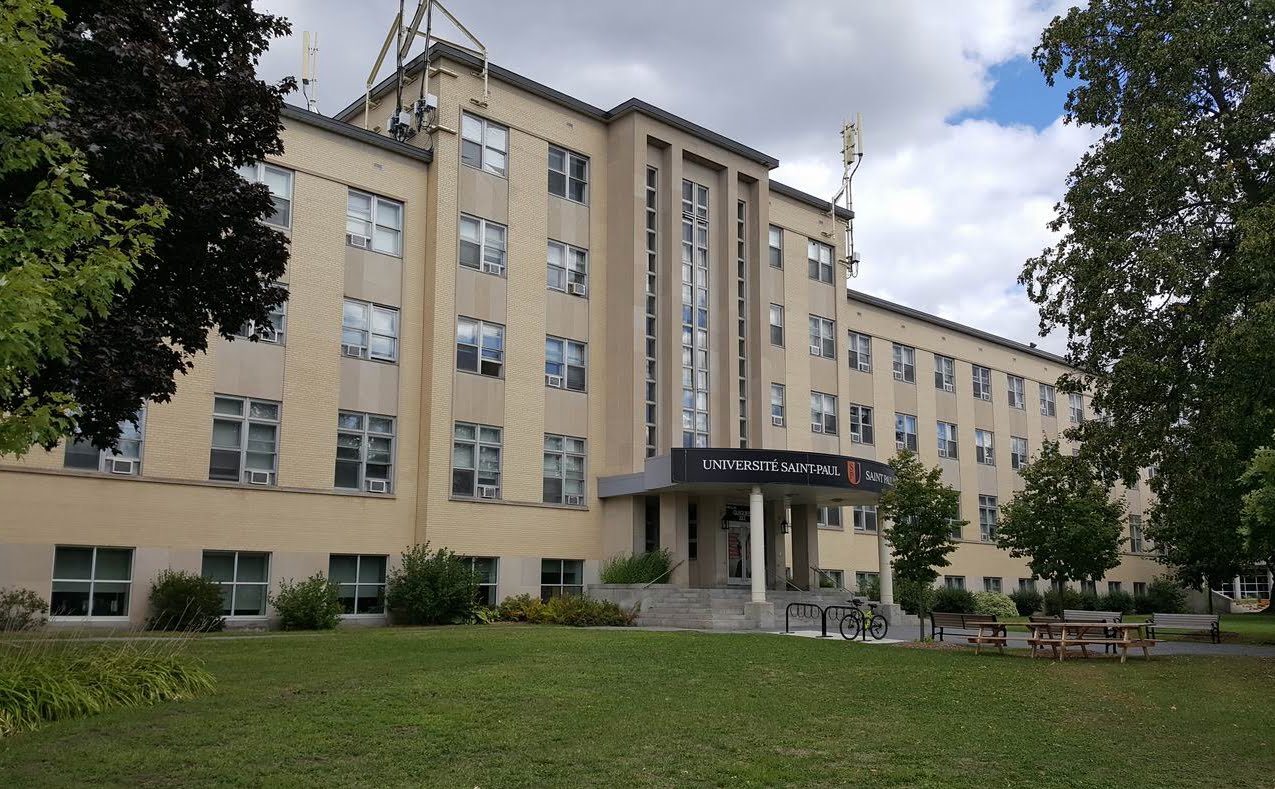 Old Ottawa East is sandwiched between the Rideau Canal and the Rideau River, which form its western and eastern boundaries respectively. The Queensway forms the northern border while to the south there is some discrepancy about where Old Ottawa East stops and Old Ottawa South begins. For simplicity, we’ve drawn the line along Avenue Road. 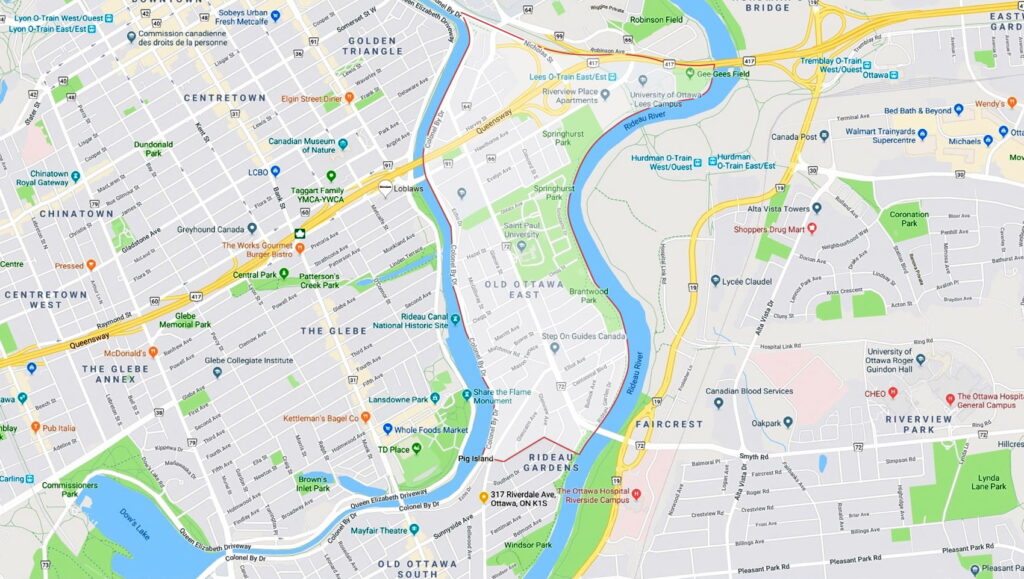 The area was first settled in the early 1800s and became known as Archville before being incorporated as the Village of Ottawa East in the late 1800s. It was initially seen as a suburb, with the boundary of Ottawa ending at Gladstone and Mann avenues, and remained rural in nature for some time. It was amalgamated with the City of Ottawa in 1907.

The area was developed gradually over the 20th century but remained largely unchanged until recently, when a focus was put on the community by three things:

In 1863, one of the large “lots” of land — some 26 acres — was sold to the Roman Catholic College of St. Joseph. It would become St. Paul University and the expansive grounds of the Oblate order’s Edifice Deschâtelets, an impressive stone building along the Rideau River surrounded by trees and nature. It’s this property that has been the focus of much of the recent development.

If there is a criticism of Old Ottawa East it is often that there are not enough services and retail to support the community, including having a grocery store. That’s changing as the neighbourhood continues to evolve.

There are both elementary and high schools in the community, although not all boards are represented:

There are also independent programs, the University of Ottawa Lees campus, Saint Paul University, as well as other schools in neighbouring communities.

This is an area that is improving, with development expected to attract more, but some businesses that are already finding a home in Old Ottawa East include:

For a smaller neighbourhood, Old Ottawa East packs a punch. Not only does it boast accessible Rideau Canal and Rideau River waterfront, there are several parks — Brantwood is a particular favourite — and other green spaces.

Old Ottawa East is served by the Lees Light Rail Transit station, with Hurdman also not far away. It is also served by regular OC bus service.

Although now narrowed to two lanes, Main Street continues to be a major route, as does Colonel By Drive, while proximity to the Queensway means getting to and from the area is quick.

And the train station is just on the other side of the Rideau River.