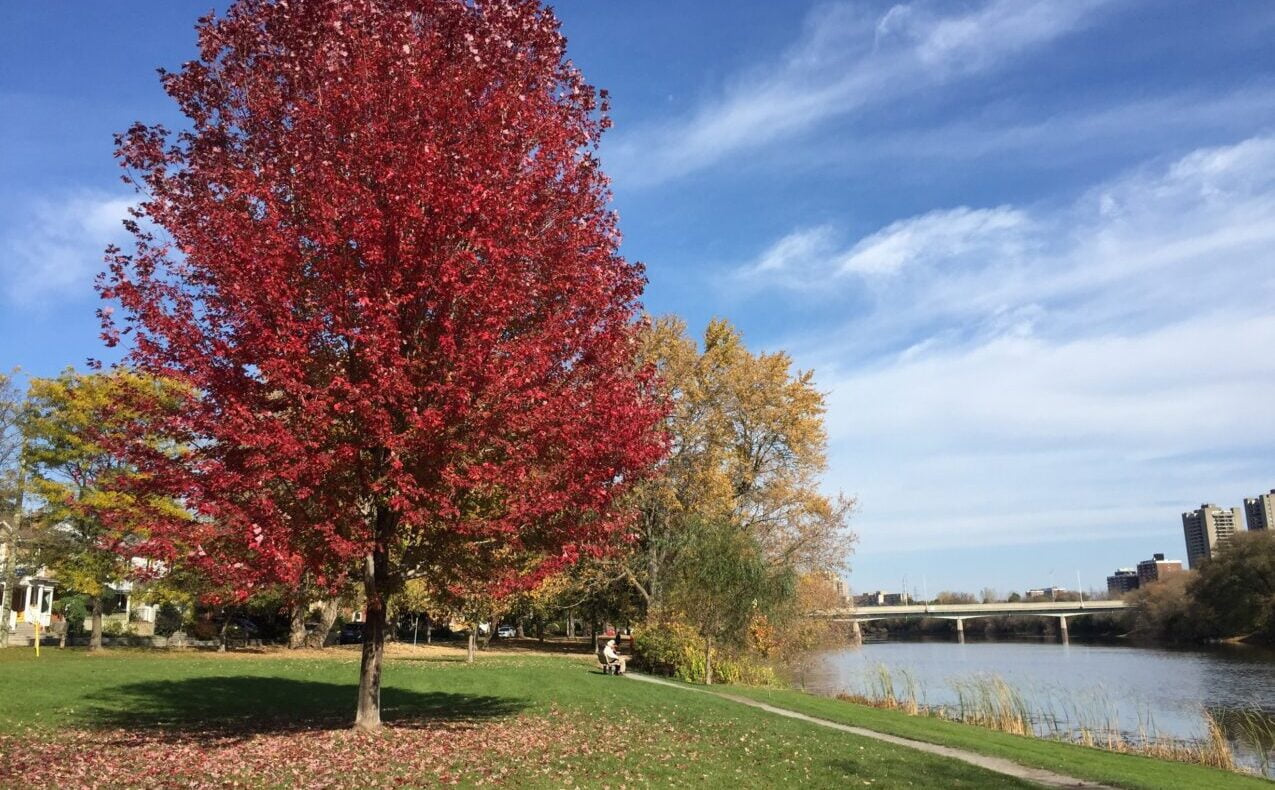 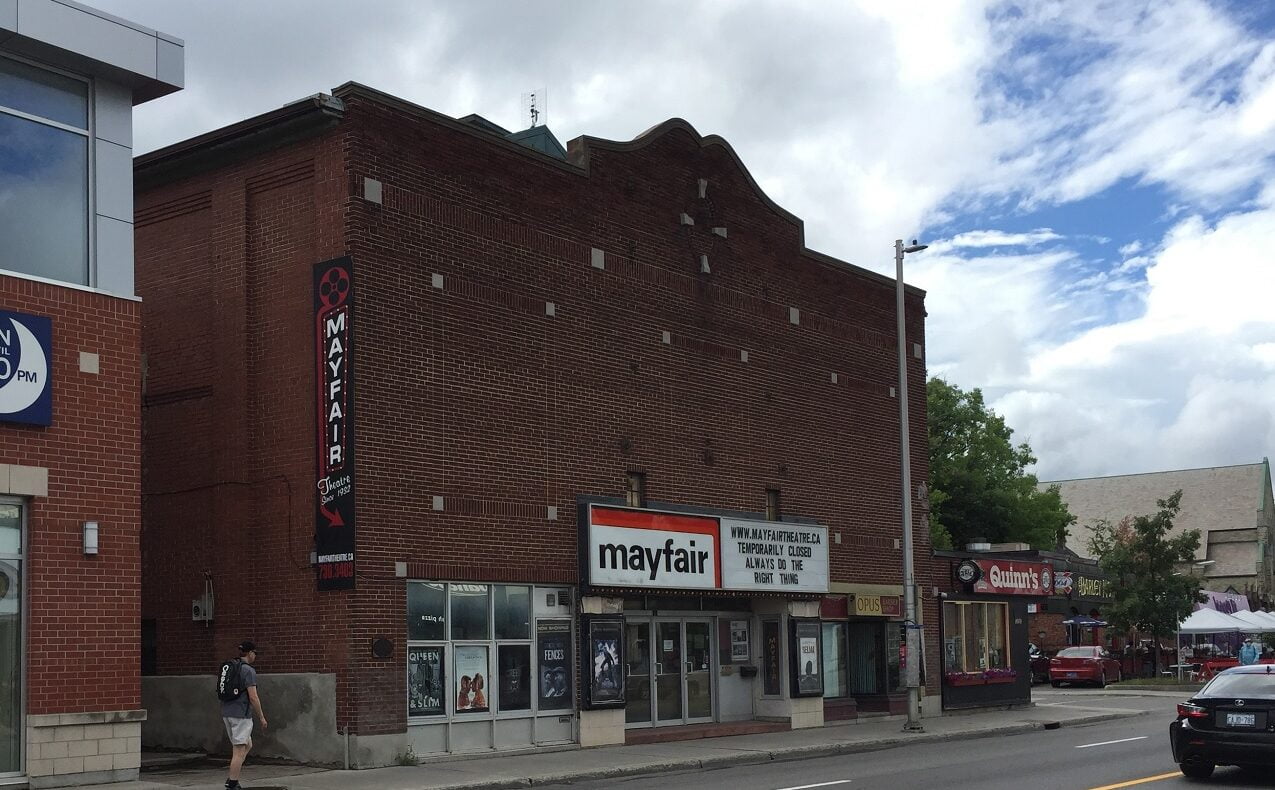 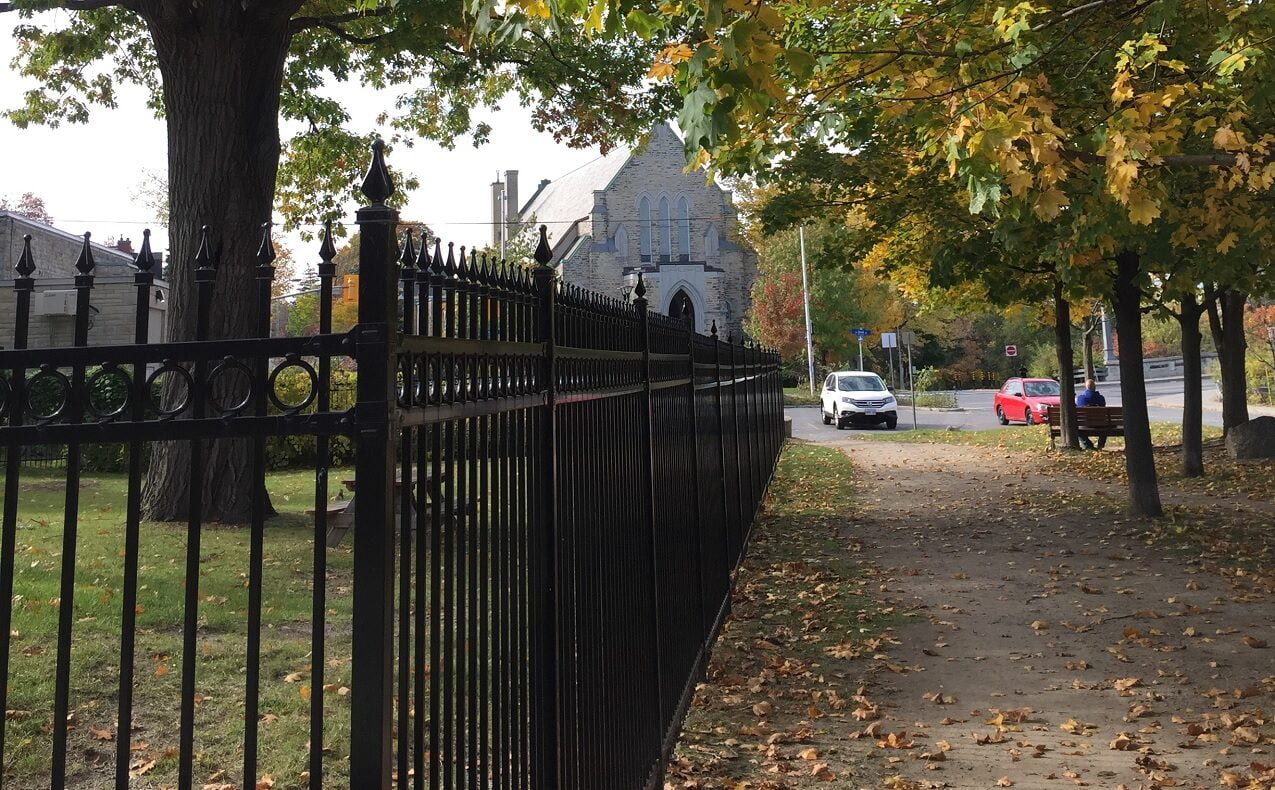 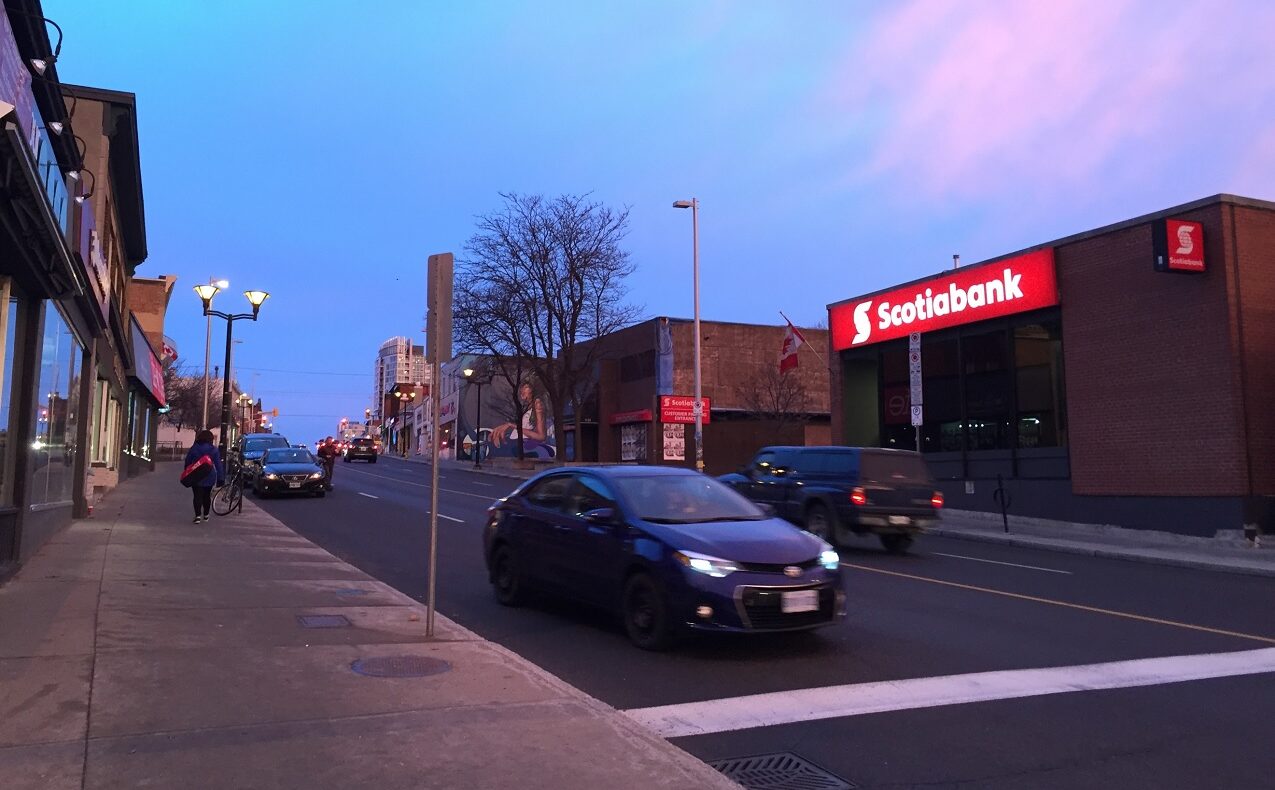 Old Ottawa South is bounded roughly by Bronson Avenue on the west, the Rideau Canal on the north, and the Rideau River to the south and east. 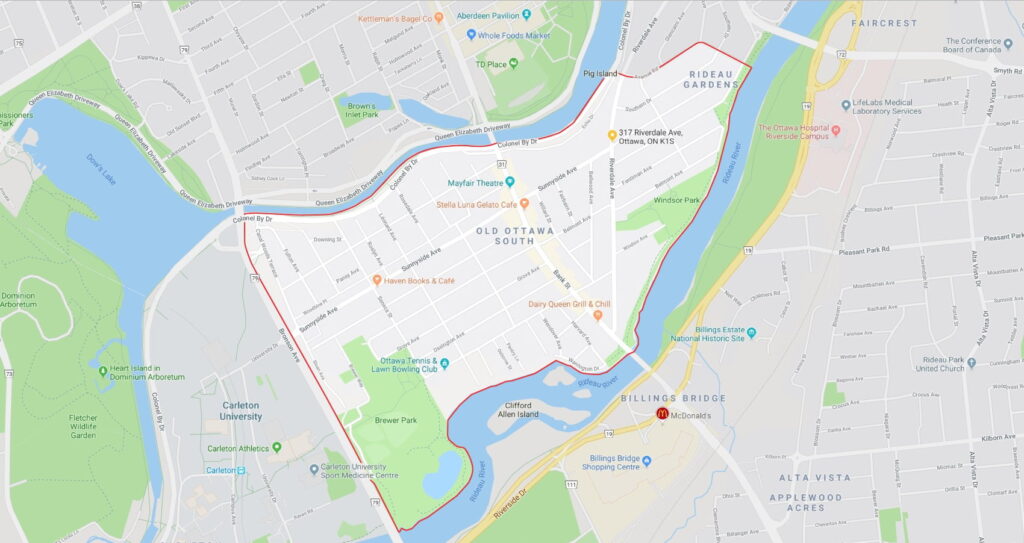 The first European residents settled along the north shore of the Rideau River (today’s Windsor Park) in the 1810s. Over the next few decades, a small community evolved, including a hotel, church, mill and school. However, it was still considered far from Bytown until Bank Street was extended over the canal on a wooden bridge in 1866. In the latter half of the 1800s, suburbs were laid out west of Bank Street.

Things really took off after the City of Ottawa annexed the neighbourhood (1907), built the sturdier Bank Street Canal Bridge (1912) and extended the streetcar line across the canal along Bank Street (1913). Growth continued steadily, spurred when Carleton University moved to its current campus in 1959. Once a popular student neighbourhood, Old Ottawa South began gentrifying in the 1970s and 1980s. Compared to many other central neighbourhoods, it has seen relatively little condo or high-rise development, but modern infills are increasingly common, and pedestrian-friendly Bank Street is now lined with independent shops and restaurants.

The Mayfair Theatre, near the corner of Bank Street and Sunnyside Avenue, is Ottawa’s oldest surviving cinema. Built in 1932 in the Spanish Revival style, it screens indie, art, children’s, second-run and classic movies. Most days include an afternoon matinée and two evening shows, along with occasional late-night screenings. The City of Ottawa designated the Mayfair a heritage building in 2008.

Old Ottawa South appeals to home buyers who like heritage homes, mature trees and the opportunity to walk, cycle or bus to work downtown or at Carleton University. Attractions include:

There is one English public elementary school in the neighbourhood, Hopewell Public School. North of the canal in the Glebe, you’ll find an English public high school (Glebe Collegiate Institute). The nearest English Catholic high school is in Old Ottawa East (Immaculata High School). French public and Catholic schools are further away.

The neighbourhood is also home to the private Astolot Educational Centre.

Old Ottawa South has a good selection of independent restaurants and shops, particularly decor stores and cafés. Businesses include:

Within or close to Old Ottawa South, amenities include:

Old Ottawa South has a range of services, including salons, churches, dry cleaners, a florist, a bank, an animal hospital and a dental office.

Old Ottawa South is served by OC Transpo routes connecting it to Centretown, South Keys and points beyond. The nearest Transitway station is at Billings Bridge, just across the Rideau River. The Queensway is roughly 1.5 km north of Old Ottawa South. Colonel By Drive and the adjacent recreational pathway provide a route for drivers and cyclists to the ByWard Market and, through it, to Gatineau. The area offers convenient access to Ottawa International Airport along the Airport Parkway.