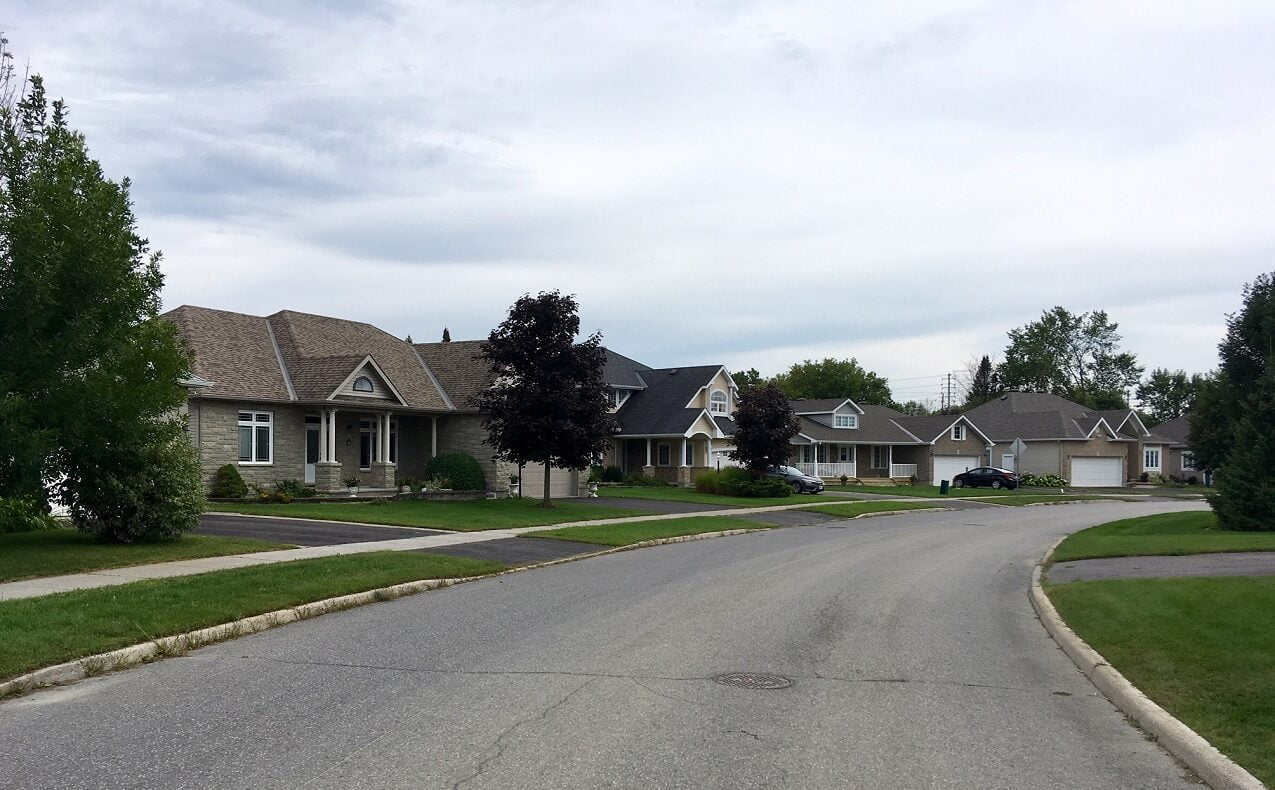 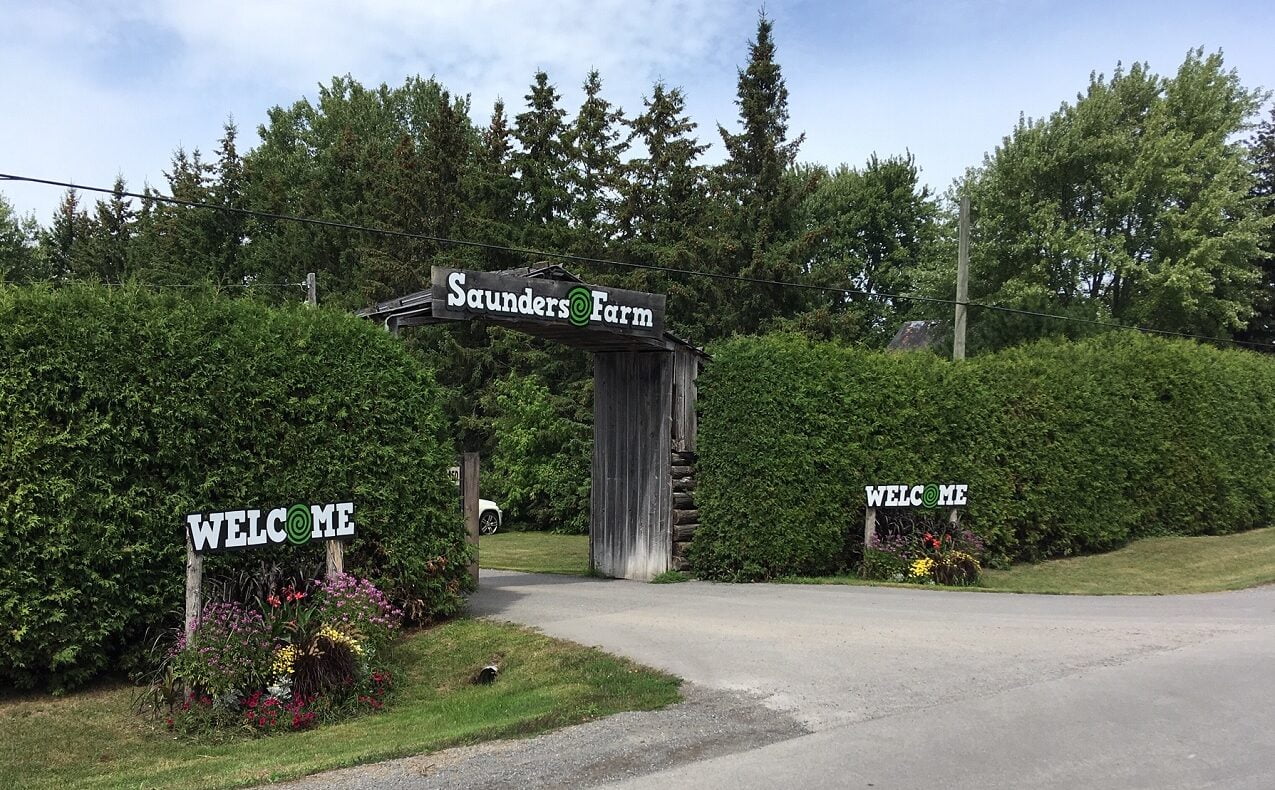 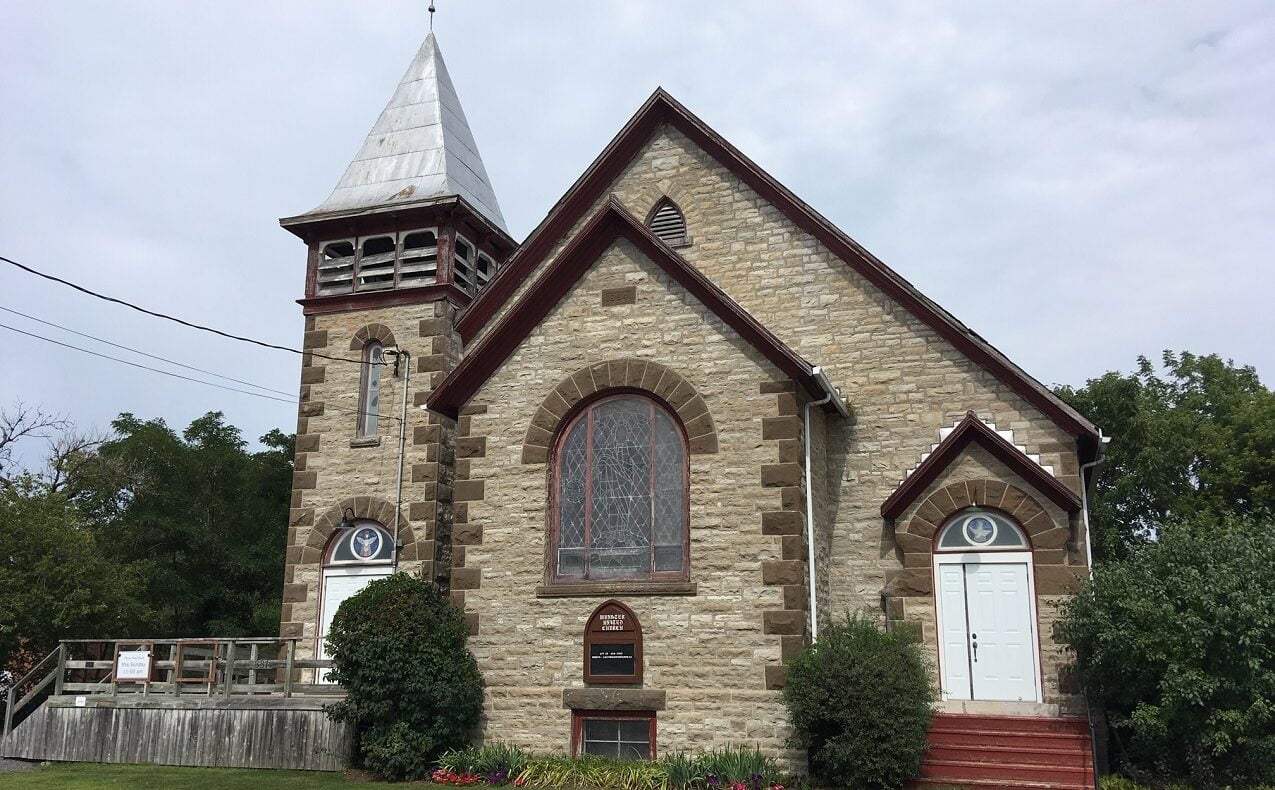 The British Army founded Richmond in 1818, laying it out on a grid and naming it for the governor-general of Upper Canada, the Duke of Richmond. Disbanded Irish soldiers were among the main settlers of both Richmond and nearby Munster, founded around the same time; in fact, Munster was named for one of Ireland’s four ancient kingdoms. Both communities remained primarily farming villages until significant residential development began in the 1970s. They became part of the Regional Municipality of Ottawa-Carleton in 1969 and of the amalgamated City of Ottawa in 2001.

The Richmond Fair, held annually on the third weekend in September, dates back to 1844. The large event usually features agricultural and craft competitions, a midway, live entertainment, and more.

The communities have a mix of independent shops and restaurants, along with a few national chains. For big-box shopping, Kanata Centrum is about a 15- to 20-minute drive from each community, and Chapman Mills Marketplace in Barrhaven is similarly close to Richmond. Businesses in Richmond-Munster include:

Richmond-Munster has a range of services, including churches, salons, medical and dental offices, a veterinary clinic, and banks. The Richmond Village Association and the Munster Community Association organize events and recreational programs, as does the City of Ottawa’s Recreation and Parks Department.