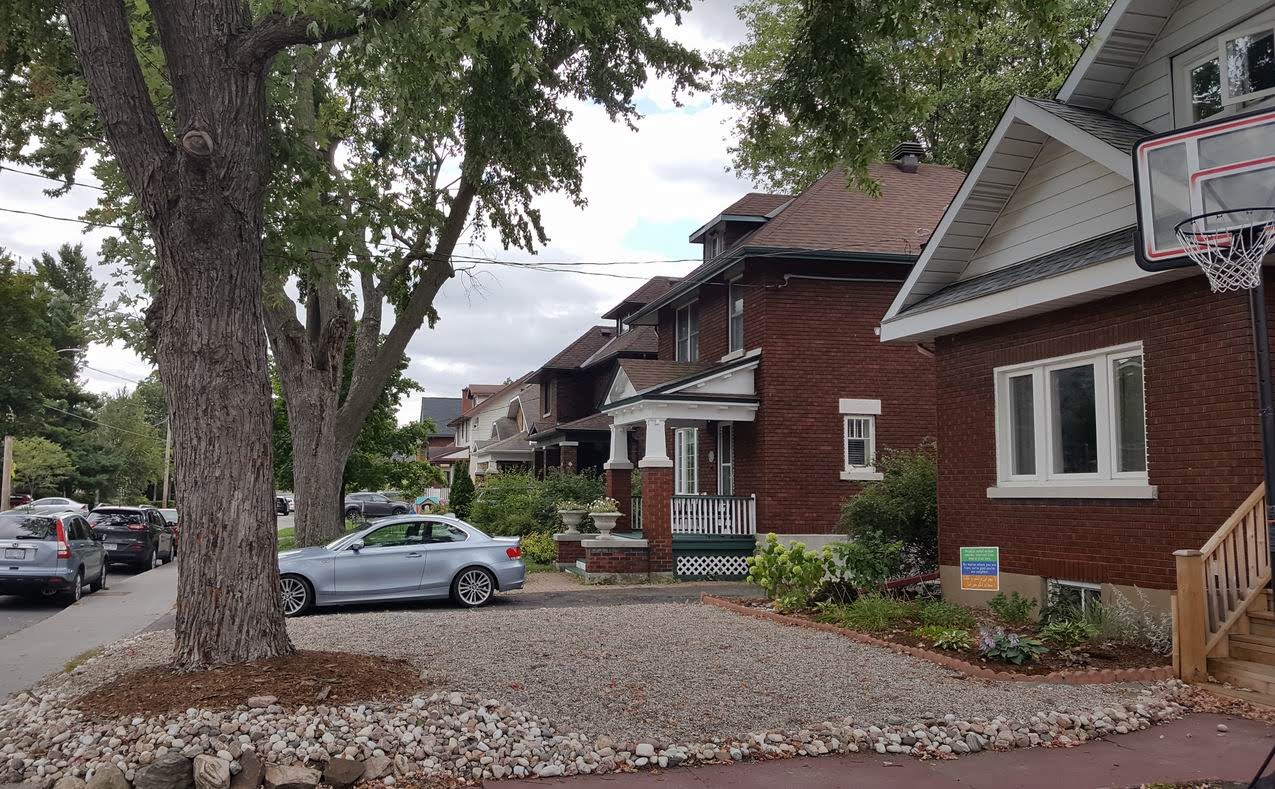 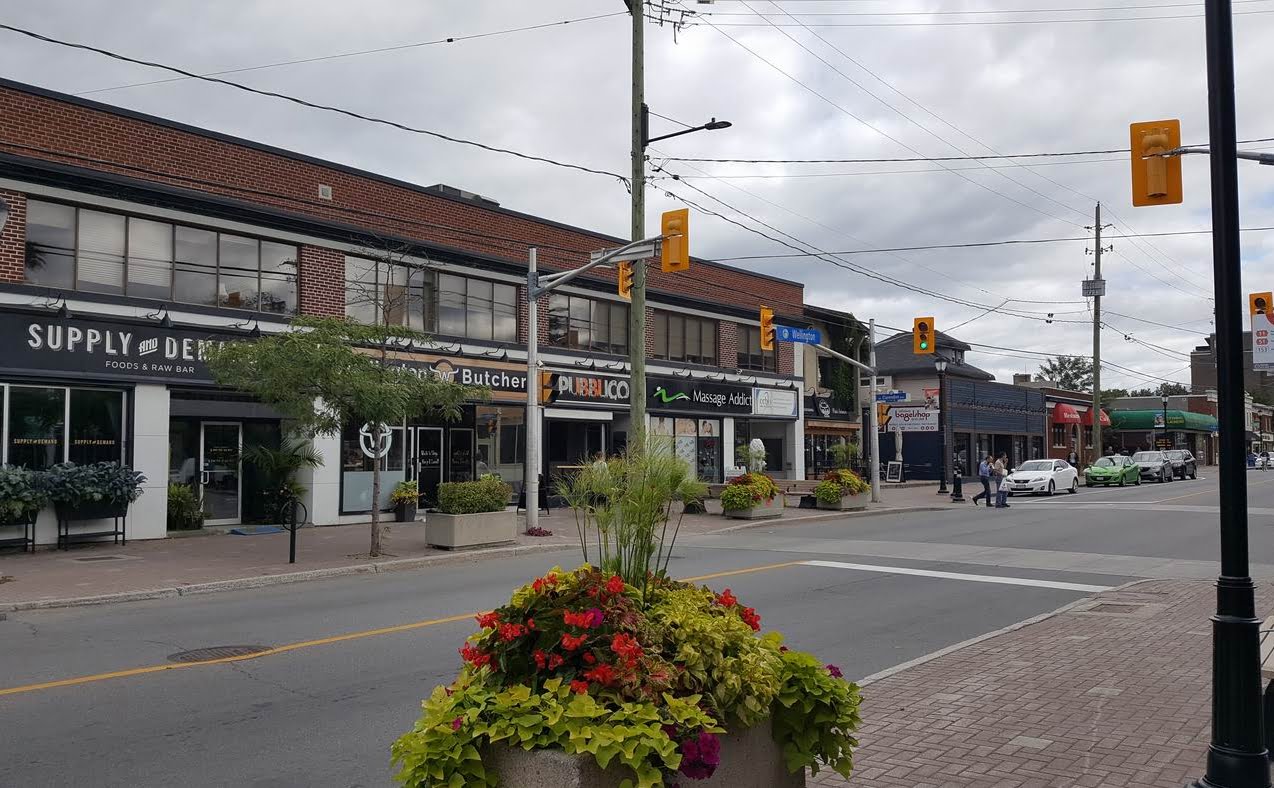 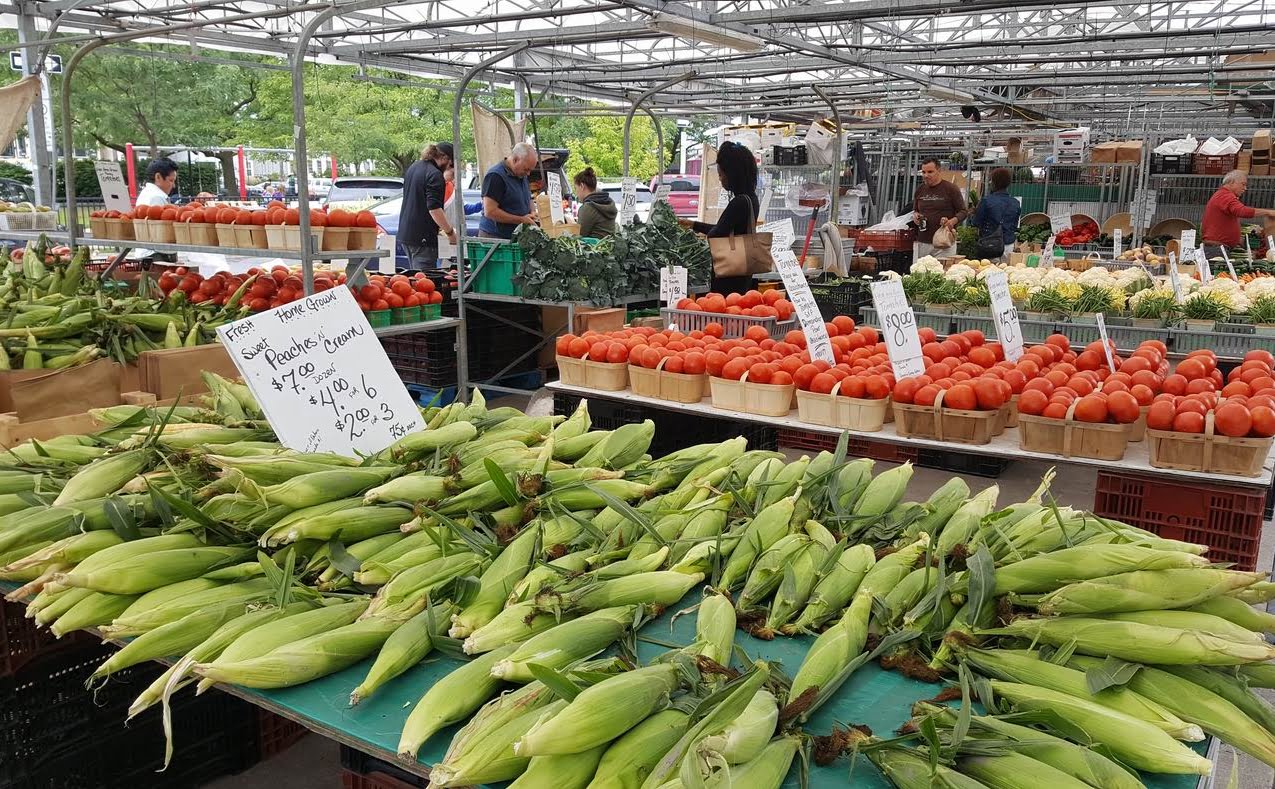 This neighbourhood is bounded by the Ottawa River on the north, the O-Train line on the east, the Queensway on the south, and Island Park Drive on the east. 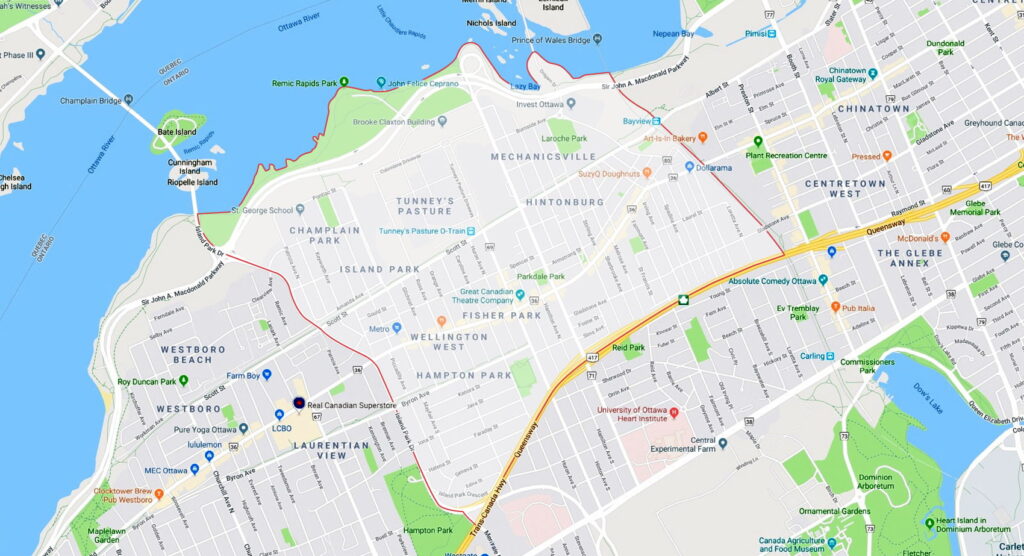 Among the earliest European settlers of this area were the Hinton family. By 1858, Robert Hinton had established a farm between what are now Harmer and Parkdale avenues, and the area was christened Hintonburg around 1880. (Immediately to the north, Mechanicsville was evolving separately as a working-class neighbourhood, home to people working at nearby mills and railyards; the name dates to at least 1879.)

The Hintons sold their property in 1887 to Andrew Holland — hence the name Holland Avenue. In 1892, Holland sold the farm to Thomas Ahearn and Warren Soper of the Ottawa Electric Railway, who were buying up land all over town to subdivide into residential lots along their new streetcar lines. The City of Ottawa annexed Hintonburg in 1907 and Mechanicsville in 1911.

Meanwhile, on the area’s western edge, Sir Wilfrid Laurier’s government began laying out scenic Island Park Drive in 1904, across former swampland. Later parkways were more contentious; to build the Sir John A. Macdonald Parkway in the 1950s and 1960s, the NCC expropriated and demolished many homes along the northern edge of Mechanicsville and Wellington West. Around the same time, a cluster of office buildings rose up on Tunney’s Pasture (named for a farmer named Anthony Tunney, whose cows grazed there in the late 1800s), bringing lots of public service employees into the neighbourhood. Today, Wellington West–Hintonburg–Mechanicsville is a diverse neighbourhood, known for independent shops, pedestrian-friendly streets and gentrification that is moving from west to east.

The Parkdale Market had an amusingly bad start: the city announced it on July 9, 1924, but forgot to give farmers advance notice. As a result, keen shoppers turned up the next day to find an empty lot. The market rebounded quickly, however; on July 12, it was crowded with both shoppers and vendors. The city didn’t get official title to the land until 1947, and in 2011, it extensively renovated the market and the park behind it, which is now often used for festivals and other events.

The neighbourhood  is popular with buyers looking for pre-1960 homes, modern infill properties or new condos within walking, cycling or transit distance of Tunney’s Pasture, the Civic campus of the Ottawa Hospital and downtown Ottawa. Attractions include:

There is a vibrant independent retail scene, centered mainly on Wellington Street, with some businesses along Holland Avenue and other cross streets. Businesses in the area include:

Several octranspo.com routes run along major neighbourhood roads, including Wellington Street, Holland Avenue, Scott Street and Gladstone Avenue. The Transitway and the O-Train Trillium line provide transit access to many parts of the city, as does the LRT’s Confederation Line, which has stations at Tunney’s Pasture and Bayview. The Queensway runs along the southern edge of the neighbourhood. On the northern edge of the neighbourhood, the Sir John A. Macdonald Parkway offers a scenic route to downtown and Lincoln Fields, and the Champlain Bridge connects the neighbourhood to Gatineau. There are cycling paths and lanes in the area.