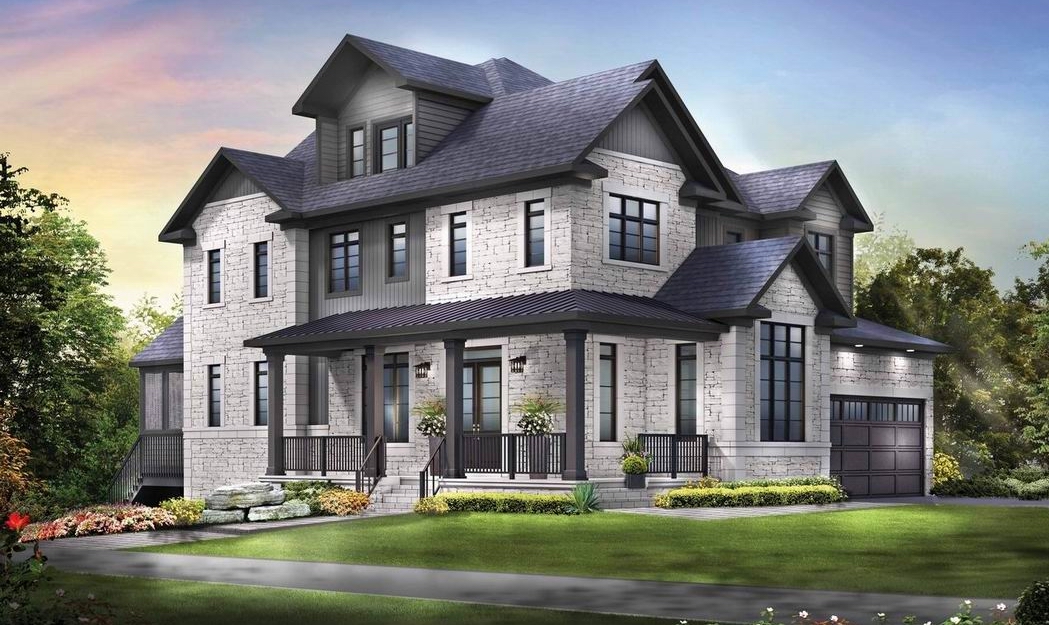 Paying homage to Watson’s Mill in Manotick, this year’s home will have a Boho chic vibe inside.

Despite hiccoughs that have delayed completion of the designer-decorated home that makes up the bulk of the grand prize, the 2020 Dream of a Lifetime lottery launched as planned Sept. 7.

There is none of the usual fanfare — no media event, no CHEO family telling their story of how the hospital has helped them, no throngs of visitors touring the home. Thanks to COVID-19, these facets of lottery launch day simply could not happen this year, even if the home were ready to view.

But Dan Champagne, vice-president of development and corporate relations for the CHEO Foundation, which operates the lottery, is rolling with the punches.

“What’s that old saying? Necessity is the mother of invention? We’re doing a lot of that,” he said last week after finding out the home would not be finished in time for launch.

Minto Communities has supplied the dream home for the past 20 years. Ottawa president Brent Strachan said difficulties with scheduling, back-ordered materials and last-minute changes in materials when they weren’t available all contributed to the delays.

“This will be our 20th year and probably our most challenging due to COVID-19,” he said. “I think our team did an amazing job to get this house completed… Let’s hope it’s another sellout for CHEO.”

The Dream of a Lifetime lottery is a major fundraiser for CHEO, raising $5 million for the hospital last year alone. This year’s iteration offers 7,142 prizes totalling $4.2 million, with the $2.8-million grand prize including a 4,700-square-foot fully furnished home built by Minto in Manotick, a car, $100,000 in cash, RedBlacks season tickets and more.

Although the home won’t be open to visit this year — physical distancing requirements would make it almost impossible to manage safely — CHEO will create a 3D virtual tour once the home is finished later this month that will let viewers explore the home on their own. It will include details about the design and various products and materials used to build and furnish the home, Champagne said.

“In light of the fact that the home won’t be open, the virtual tour becomes that much more important.” There were about 95,000 virtual visits to the home last year, versus 35,000 in-person visits. “Making sure they can at least see inside it is critical.”

The home is called The Bohemian, named through a contest Minto held in March. Minto’s product development manager, Karen van der Velden, who designed the floor plan, wanted to pay homage to the character, architecture and history of Manotick.

“Watson’s Mill — it is Manotick, everything seems to gravitate around that — so I thought, ‘why don’t I get inspired by the Watson’s Mill and create sort of a farmhouse (look)’. I called it a contemporary Craftsman style,” she said. The idea was to use the home, which kicked off construction in Phase 2 of Minto’s Mahogany community, as an anchor for the next stage of development.

“This year is a little more earthy than any of the previous years,” she said, with a colour palette of wood or terra cotta, dark greys, black and white, and an accent of dark green. “You’ll see a lot of rustic touches, layered patterns, lots of texture, pattern on pattern.” 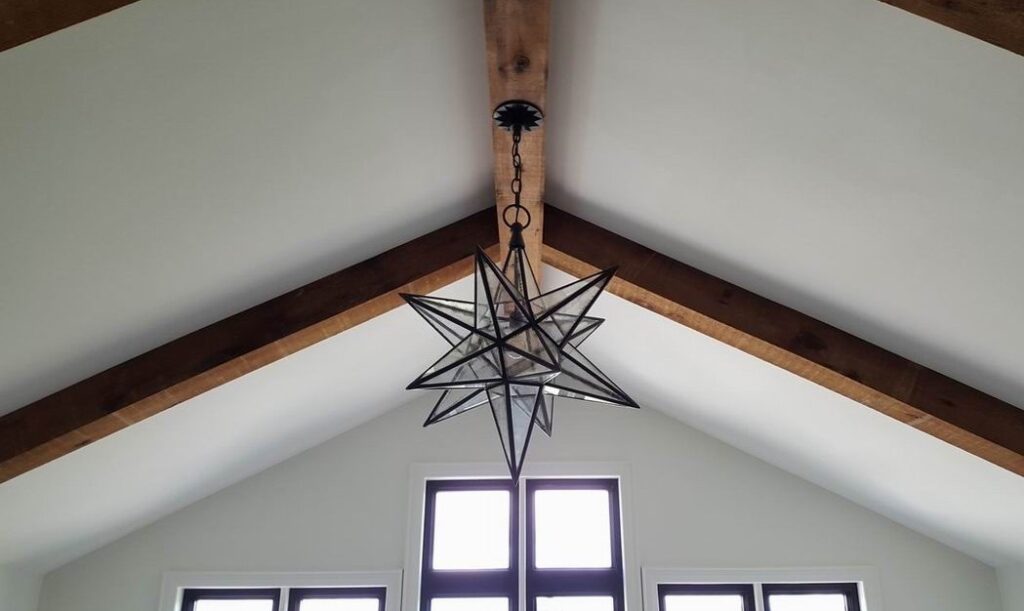 Sneak peek: The home will include four cathedral ceilings with wood beams, including in the third-floor loft. Photo: AllThingsHome.ca

Although large, the home’s footprint is spread over four floors from the finished basement to the third-floor loft, creating a more intimate feeling.

“It looks really warm and cosy, like you could live there,” said van der Velden.

Other prizes in the lottery represent a huge sampling of Canadiana.

“We’re very Maple Leaf this year, supporting everything that we absolutely can,” said Champagne. Trips are within Canada and most of the gift certificate prizes are local.

And admitting it’s a bit tongue in cheek, Champagne created an early bird prize that celebrates 2021. After all, won’t everyone be glad when 2020 is done? The prize includes New Year’s Eve at the Château Laurier’s presidential suite, $50,000 in cash and house cleaning for a year.

The lottery runs until Dec. 18, two weeks longer than usual this year.

“With the whole COVID environment and all the unknows that I have, I thought I would add a couple extra weeks just to make sure that we have an opportunity to take full advantage of the market,” Champagne said. Although the lottery has sold out early the last three years, he’s hedging his bets.

“If we sell out this year period, oh boy, come to Dan’s place because there’s just going to be a party.”