eQ Homes moves into Orléans with launch of Provence 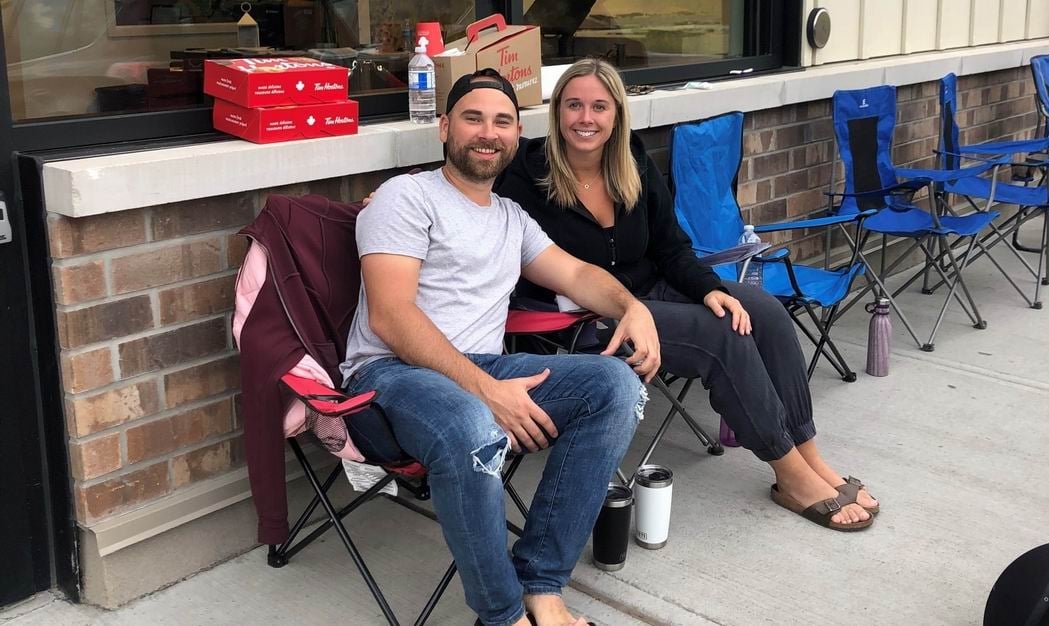 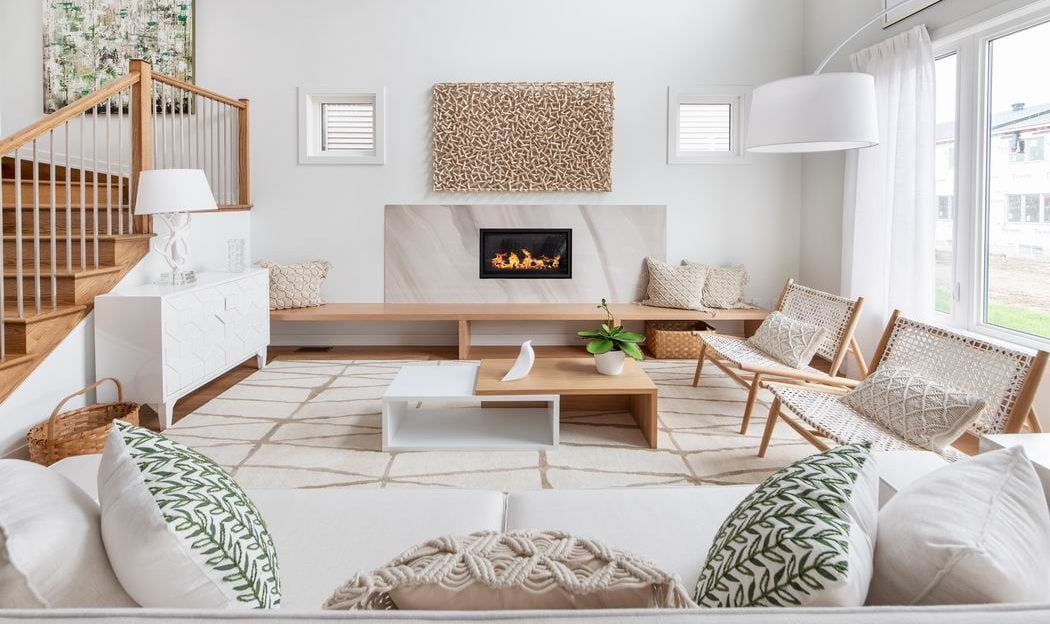 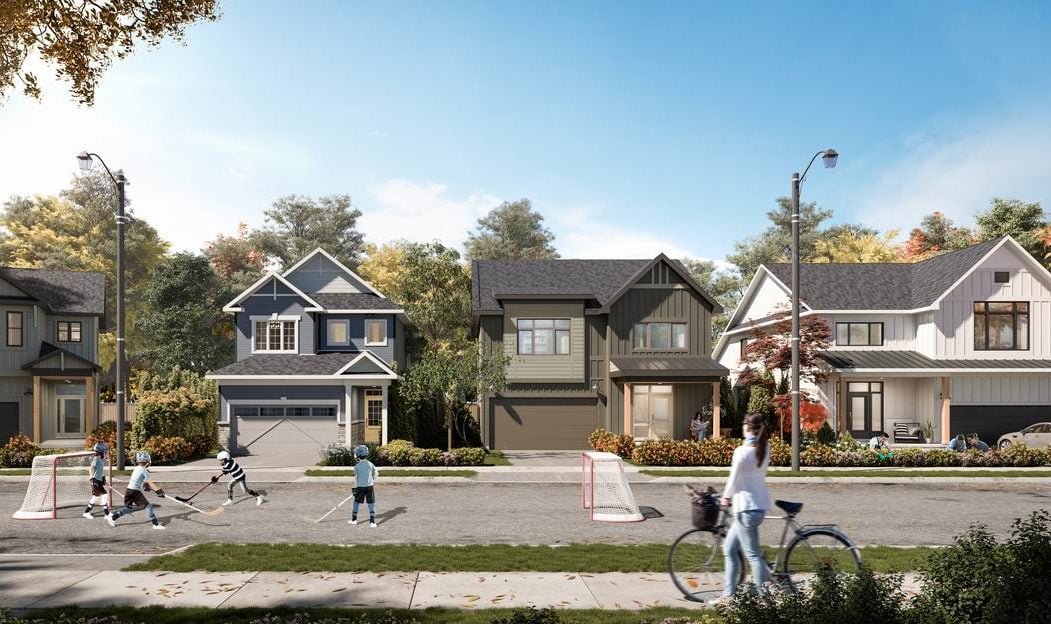 The last weekend of September was an eventful one for Amelie Flanagan and Benoit Tremblay. Not only did they line up for two days in the rain and cold to purchase their first home together on Saturday morning, they got engaged the following day.

“What a beautiful weekend,” says Flanagan.

The Orléans residents were keen to find a move-up home in the same area to become their family home and took interest in eQ Homes when the builder announced plans for what amounts to an infill development less than a kilometre down the road from where Flanagan and Tremblay live now.

Called Provence, the 600-home development will be built on 95 acres across from Millennium Sports Park at Innes and Trim roads, offering two-storey singles, bungalows and townhomes. The site is surrounded by Notting Hill, a development finished a few years ago, which means that popular amenities such as parks and schools — of which there are many — are already in place.

There’s also a smaller section of 59 lots a bit further west, off Portobello Boulevard and Aquaview Drive, and it’s that smaller site that makes up the first phase of the project. 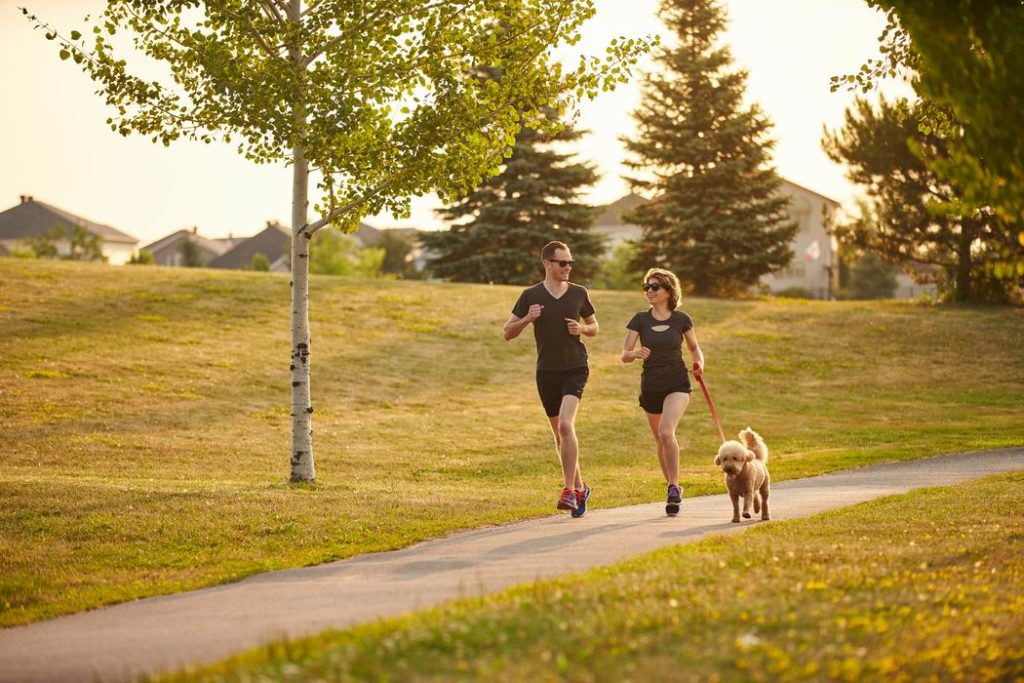 As an established neighbourhood, there are already several parks in the community. Photo: JVLphoto.com

“We liked the fact that it’s already an established neighbourhood,” says Flanagan. “There’s already schools around, parks, and a lot of green space, so that was a plus for us.”

Calling it a “unique little pocket”, eQ sales manager Melissa Gauthier says the location is so appealing “because we are literally the last piece of the puzzle in this gorgeous community in Orléans.”

Adds marketing and product manager Tobin Kardish: “When we first saw the piece (of land), we all knew right away that it was a true infill in a suburban neighbourhood. That doesn’t happen very often.”

eQ has introduced 13 new floor plans, most of them two-storey singles, and a modern farmhouse elevation with natural elements such as wood soffits and board and batten siding.

The launch of Provence is eQ’s first foray into Orléans, although the builder’s parent company — Regional Group — did the development work for Notting Hill, selling off lots to other builders because its own home building arm did not yet exist.

Tremblay and Flanagan were not that familiar with eQ beforehand. “Once we heard eQ was coming to Orléans, we started to do our research and read comments online and reviews and it was all very positive so that got our hopes up.”

They chose to camp out two days before, along with friends who were also buying, so they would be first in line to get the specific lot they wanted, which was the largest of the single-family home lots, not counting the pie-shaped corner ones. 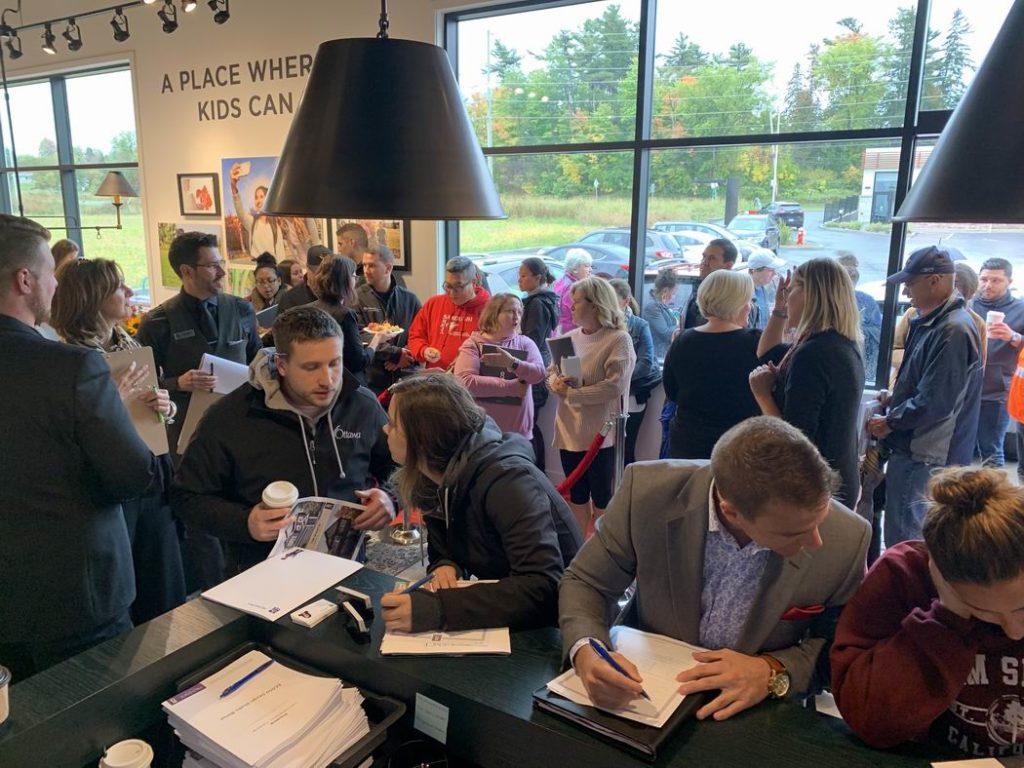 Launch day was a busy one. ‘It was fun, the energy was contagious,’ says sales manager Melissa Gauthier. Courtesy eQ Homes

“It was an adventure,” says Flanagan. “The boys brought a TV to watch some Thursday night football… and during the day we tossed a football around the parking lot.”

eQ provided food and made its wi-fi available so that Tremblay could work while waiting. Flanagan’s nursing shift work meant she was off and available to camp out, but Tremblay’s work at the Public Health Agency of Canada could not wait.

eQ chose the launch of Provence to introduce 13 new floor plans, all of which are named for the children of staff. 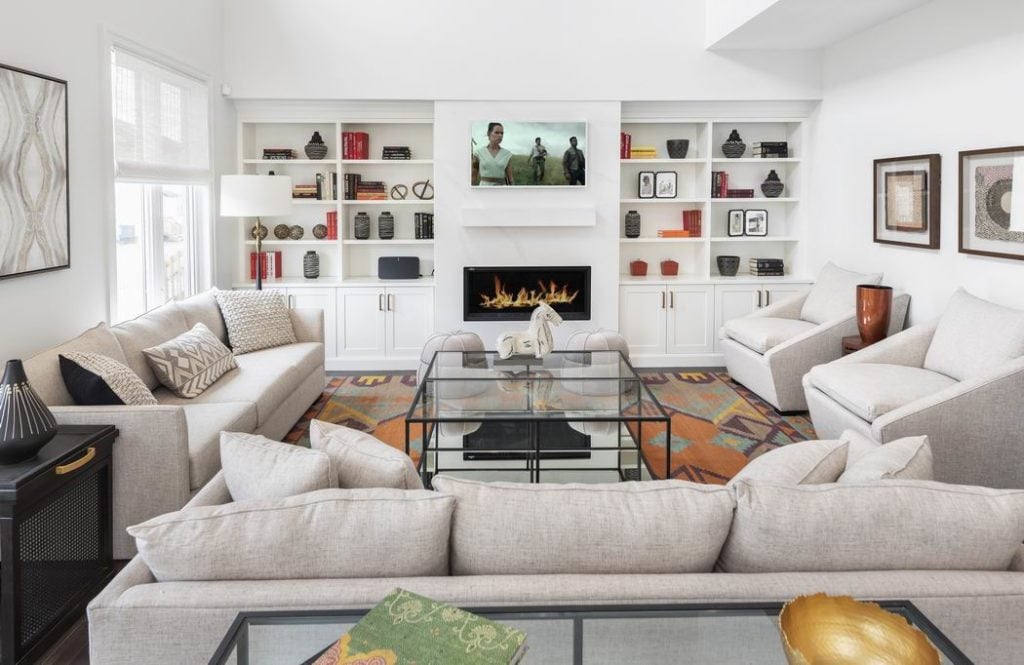 The Riviera is an award-winning single-family home with 4 bedrooms.and 3,400 sq. ft.

“It’s really personal and we love that because it just goes back to who we are as a family-owned company,” says Gauthier, who’s daughter Kennedy has a two-storey home on a 31-foot lot named after her.

Kardish says he has to thank his young son Oliver for the idea. When he was trying to think of new floor plan names that had more meaning than, say, a series of birds or trees, “my son turned to me and said, ‘Call it the Oliver.’” The Oliver is now a two-storey single on a 42-foot lot.

As part of the new designs, eQ also introduced a modern farmhouse elevation.

“We wanted something that was warm and approachable and comfortable for people and created a level of kind of going back to your roots,” says Kardish. “It’s not one style; it’s pretty versatile. It pulls in industrial and traditional and modern and country in what I believe to be a comforting look.”

He says the new look, and the new floor plans, are proving to be popular and will be rolled out in eQ’s other communities in the new year. 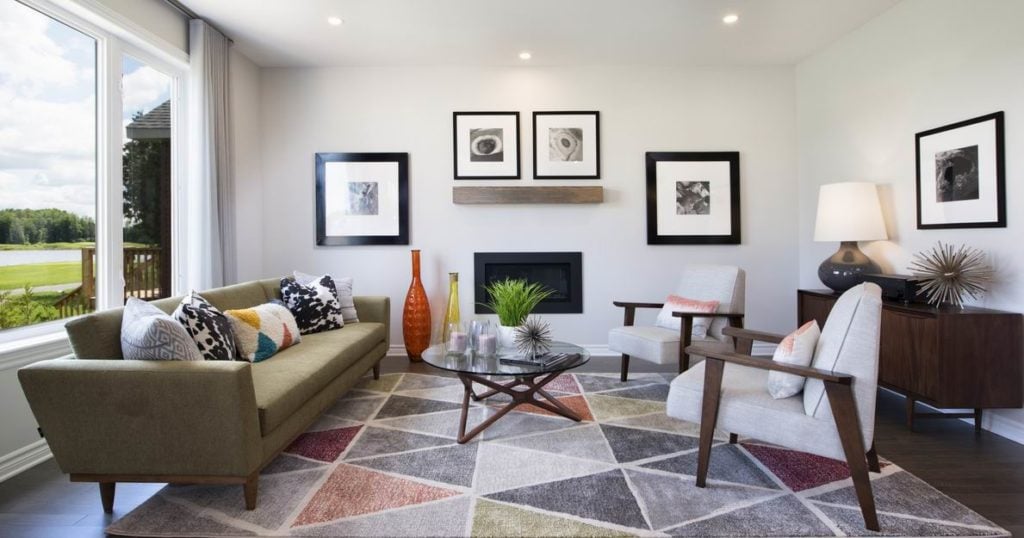 Tremblay and Flanagan chose the Hamilton, which would go on to win an award at the annual SAM Awards on Nov. 12.

Flanagan and Tremblay were initially drawn to one of the new plans — the Quentin two-storey on a 31-foot lot — but ultimately decided a larger lot was more important since they plan to stay long term. They chose instead the 35-foot Hamilton, whose open-concept floor plan is similar to the Quentin.

“This will be our home for our (future) kids,” Flanagan says, then laughs: “We kind of joke saying how we’ll tell our kids our little adventure of how we got our house one day, although they might not care that much.”

eQ has sold close to half of the homes in phase 1 so far, attracting a range of buyers from first-timers to those moving up and downsizers, although typically they are buyers from Orléans who are looking to stay in the area.

“It’s going to be a really great community when it’s all done,” says Gauthier.

Initial occupancy is slated for fall 2020.

For up-to-date starting prices and location, check out our development profile on Provence.