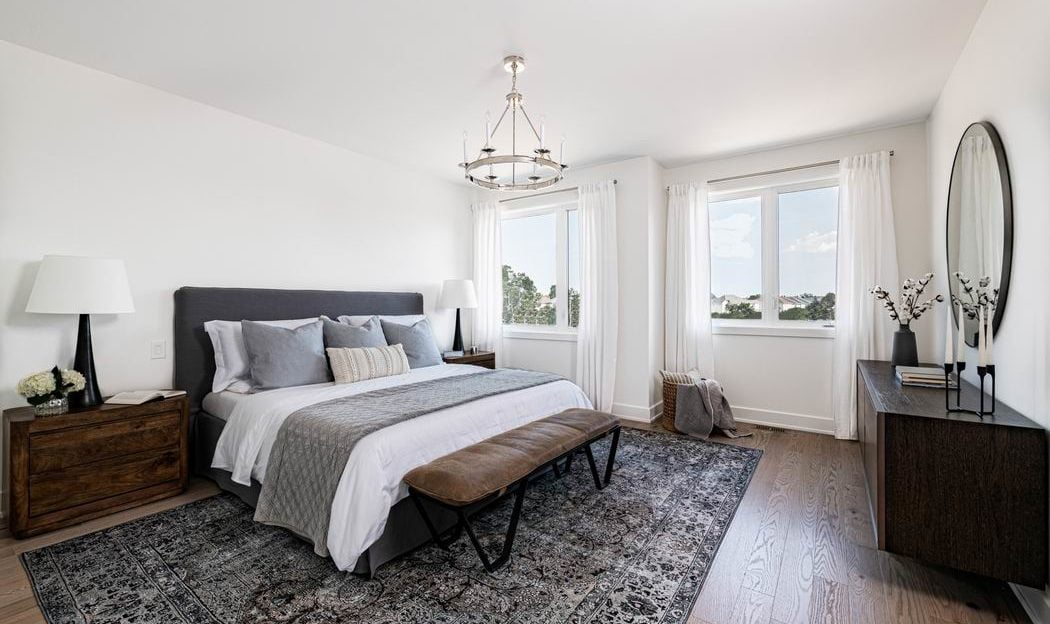 Fueled by sizzling launches in Barrhaven, October new home sales in Ottawa exploded, according to the latest industry report.

There were 762 new home sales for the month, up 35 per cent over October 2018, says analyst PMA Brethour Realty in its monthly report for the Greater Ottawa Home Builders’ Association.

We’re entering a speculative phase​ following last year’s reduction in supply and the federal government’s introduction of the mortgage stress test, she says, which is pushing up new home prices.

The south end of the city — particularly Barrhaven — drew the most attention, capturing half the market share for the month (49 per cent). This was thanks in large part to the launch of two new projects in Barrhaven, The Ridge by Caivan Communities and Flagstaff by Glenview Homes.

We have some campers! The line up has started for our Flagstaff community! #glenviewhomes #flagstaff #ottawarealestate #homebuyers #futureneighbors

By the end of opening weekend, Flagstaff had sold out of its initial release of 39 singles and towns, while The Ridge, which released 165 singles and towns, has sold all 94 towns and more than half of its 71 singles, rocketing Caivan to the top of the market share list by builder for October.

In another sign of the popularity of townhomes, a full 50 per cent of the homes purchased in October were towns, continuing a pattern seen in August and September.

“(This) is shaping up to be a stellar year for Ottawa new home sales,” Rice said last month.

On the resale front

When it comes to the resale market, despite a chronic shortage of inventory, Ottawa had a “whirlwind” month, says the Ottawa Real Estate Board.

“New listings are down, inventory remains scarce, and yet more homes changed hands this October than in the past decade and a half,” board president Dwight Delahunt says in a release. “It’s perplexing at first; however, when you consider the current breakneck transaction pace in the Ottawa resale market, often requiring home buyers and sellers to make swift decisions, it makes sense.”

The number of days a property is sitting on the market dropped to about 30 — 28 days versus 47 for condos and 33 versus 43 days for other properties. “Products are flying off the shelves, so to speak,” says Delahunt.

“We are seeing slightly above-average climbs in home prices this year, and the equity in many properties is undoubtedly increasing, which is great news for homeowners,” says Delahunt. “Still, the growths are reasonable considering the state of the market.”

He also notes that 36 per cent of homes are selling over asking, compared to 21 per cent at this time last year. “Even though there are incidences of multiple offers and homes sold for over market value,” he says, “it is a phenomenon that is affecting specific pockets of the city, but certainly not every neighbourhood or property type.”