Ottawa’s 2020 resale market was a record-breaker 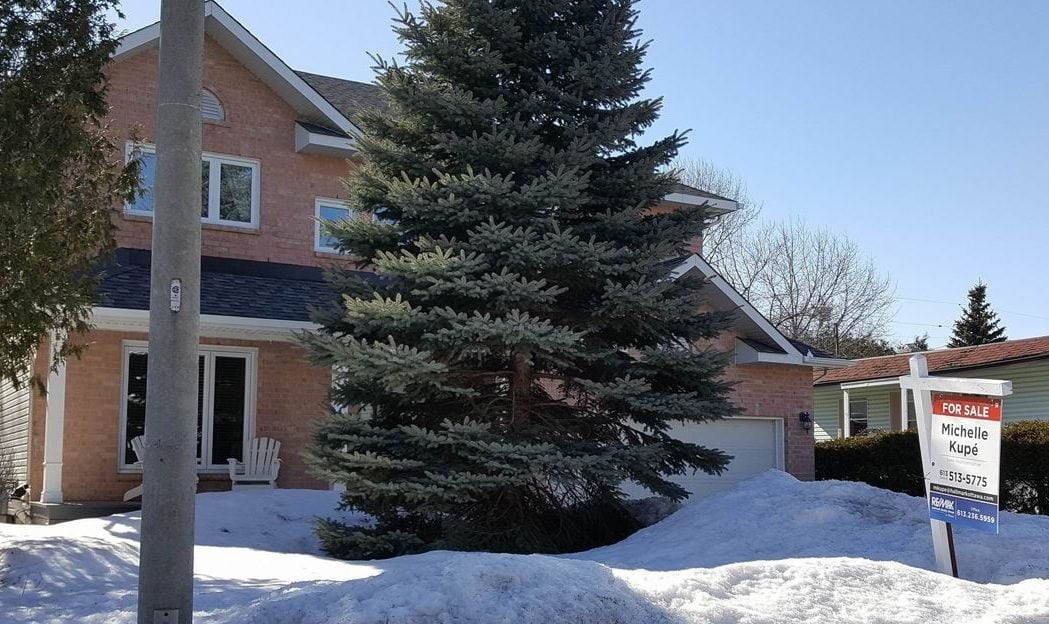 Despite widespread upheavals caused by the pandemic, Ottawa’s 2020 resale market was a record-breaker, according to the Ottawa Real Estate Board.

Realtors with the board sold a total of 18,971 homes through the Multiple Listing Service (MLS), exceeding by two per cent the 18,613 units sold the previous year. Total sales volume in 2020 was $10 billion, far ahead of the $8.2 billion the previous year. In both cases, 2019 had been the previous record-setting year.

“At the start of the pandemic, we didn’t know what to expect,” said board president Debra Wright in a statement. “We had a momentary stall as did most businesses; however, once real estate was deemed to be an essential service… the market picked back up and accelerated past all expectations throughout the remainder of the year.”

Realtors sold 1,002 residential properties in December compared with 757 the previous year, a jump of over 32 per cent. December’s numbers also trumped the five-year average of 779 units. December’s sales included 710 in the non-condo class and 292 condos.

Last month’s surge in Ottawa was echoed in other centres, with sales jumping 32 per cent in Montreal and Edmonton, 40 per cent in Calgary, and 65 per cent in Toronto.

During all of 2020, Ottawa Realtors sold 14,455 non-condo properties and 4,516 condominiums. Those numbers represented an increase of three per cent and a decrease of 1.5 per cent respectively compared to all of 2019.

That’s a stark illustration of the increase in property values in Ottawa, said Wright. For example, in 2019, 35 per cent of properties sold at or below $400,000; in 2020, only 16 per cent of homes were at that level. The market is exhibiting a major shift in the availability of homes in lower price ranges, she added.

Wright pointed to multiple reasons for the soaring prices, including a continuing inventory shortage, the multiple-offer phenomena, record-low mortgage rates increasing purchasing power, and the migration of buyers from larger markets with high returns to spend.

“I believe that Ottawa is just coming into its own as a national capital city… We may have been privileged with lower price thresholds in previous decades, but perhaps the market is now beginning to reflect the real estate property values of a national capital.”