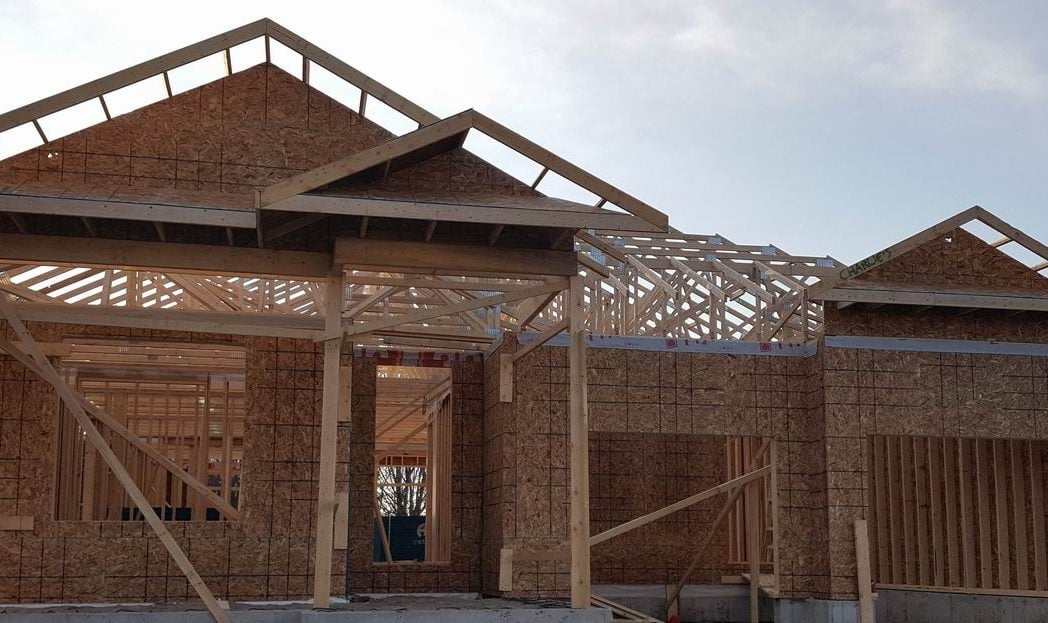 Capping off a banner year, December new home sales in Ottawa were a whopping 39.5% higher than the year before, according to the latest report from industry analyst PMA Brethour Realty Group.

“Not since December 2009 have sales been this high,” says PMA’s Ottawa president, Cheryl Rice. She attributed the activity to mortgage rule changes on the horizon – as of Jan. 1, all buyers are required to meet an increased stress test that had previously applied only to those with less than a 20% down payment – as well as rumours of another Bank of Canada rate hike. (The bank raised its key lending rate by a quarter of a percentage point, to 1.25%, on Jan. 17, the highest level it has been since 2009. Raising the rate prompts Canada’s big banks to increase their prime lending rates, affecting mortgage costs.)

December saw 318 new home sales, compared to 228 in December 2016. While sales were down more than 28% from November’s total of 447, it’s typical for sales to slow down the closer we get to Christmas.

“It was a great month for new home sales and contributed to a record-breaking year for Ottawa home builders,” says Rice.

Despite both the Christmas slowdown and the absence of an official grand opening, three builders with new projects that quietly opened in December – Cowan’s Grove in south Ottawa (HN Homes and Urbandale Construction) and Edgewater in Orléans (Glenview Homes) – all recorded sales, Rice notes.

Ottawa South continued to dominate the new home market share, and townhomes proved to be the most popular home choice for the month, claiming almost 50% of the market, she says.

“The increase in town sales would have been the result of the lower price point combined with rumours of another hike in interest rates,” she says.

Ottawa’s resale market winds up the year in good shape