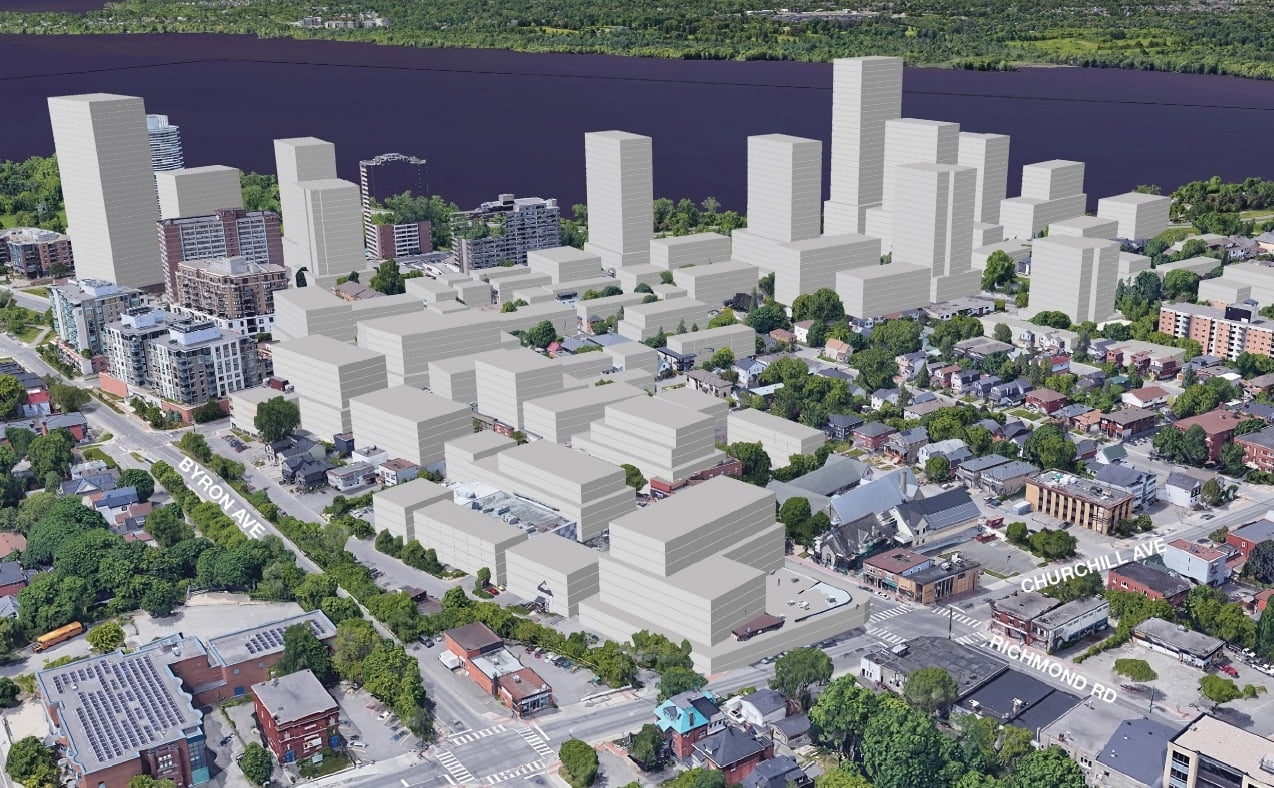 Editor’s note: This is an updated version of an article on the urban boundary originally posted May 3.

The debate about Ottawa’s urban boundary and intensification expanded this week at a joint meeting of the planning and agricultural and rural affairs committees to discuss changes to the Official Plan.

More than 100 delegations registered to make their point during the virtual meeting, which began Monday, spilled into Tuesday and requires yet another day for everyone to be heard. That third day is scheduled for May 19.

So, what’s all the fuss and why should you care?

The Official Plan is the city’s guide to growth and development long term. It’s a legal document that becomes the reference point when making policy decisions. It’s due to be updated in 2021 and will look ahead 25 years, during which Ottawa is expected to grow by 400,000 people and 195,000 homes.

In advance of that joint meeting, city staff came up with its recommendations as to how much undeveloped land should be made available for development — the urban boundary question — and what the goal for making existing neighbourhoods denser should be.

Initially, there was talk that staff would recommend an intensification rate of between 50 and 70 per cent. They settled in the middle at 60 per cent, along with an expansion of the urban boundary of 1,350 to 1,650 hectares.

Neither side is happy

The recommendation has drawn criticism from both sides, with the housing industry on one side — represented primarily by the Greater Ottawa Home Builders’ Association — feeling this is unrealistic (it prefers a 50 per cent intensification rate and slightly more land be included) and community groups on the other side wanting the city to hold the line on expansion.

It’s an important and controversial issue. But whichever side you’re on, it’s key to know that decisions on the future of development in Ottawa are being made now, which means now’s the time to read up and get involved.

You can view the webcasts of the joint committee meeting so far. The deadline has passed to register to be a presenter.

So, what’s being said?

There have been several articles written recently on the topic that are a good starting point.

In this column from GOHBA’s executive director, the association makes the argument that understanding the implications of a high intensification rate are being forgotten and it’s important to recognize what it means. Although it was written before city staff settled on a 60-per-cent rate and spells out what a 70-per-cent rate would mean, it’s still relevant.

In a subsequent article, GOHBA provides an illustration of what that might look like by adding blocked out building masses to existing urban areas.

Ottawa Citizen columnist Randall Denley also weighs in on the intensification question in this column, arguing that a “battle over a minuscule addition to the city’s urban area” is misguided. 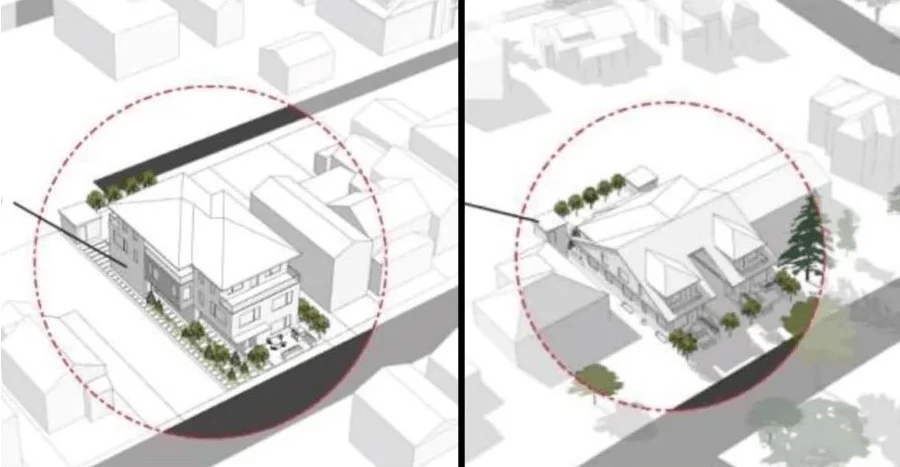 Examples of “613 flats” that could provide denser family housing in urban neighbourhoods.

CBC explores shifting the culture of a denser city (along with 80,000 more suburban homes) in this article. It includes a couple of examples of possible “missing middle” infill housing (in between single-family homes and high-rises) that the city feels could help meet the needs of inner city families while still fulfilling the goal of denser neighbourhoods, something the city refers to as “613 flats”.

Architect Toon Dreessen takes a look at the city’s five big moves of the new Official Plan, wondering whether politics will interfere with the city’s “ambitious goal.”

Last fall, Ecology Ottawa hosted a workshop on “targeted climate solutions that can help shape the Official Plan.” Over 100 participants from environmental groups, community associations and the general public developed a climate action message organized around the “building blocks” of nature, food, buildings/infrastructure and transportation.

Need a primer on the issue? This Citizen article succinctly answers FAQs related to the urban boundary.

And this article focuses on why the urban boundary/intensification issue will be council’s most consequential decision of the term — namely because of the impact it will have on residents.

Summary of the presentations so far

The following articles give an overview of the arguments councillors have heard so far:

CBC: How should Ottawa grow? What councillors heard over 19 hours

Citizen: How will COVID-19 affect 28 years of homebuilding in Ottawa?

Citizen: Affordability – the forgotten issue in the argument over Ottawa’s new official plan

The joint meeting is where the planning and agricultural and rural affairs committees will consider the issues related to the urban boundary and intensification rate before sending a recommendation to council.

It’s an issue that will affect all of us, whether we realize it or not. And if you want to have a say about it, now’s the time to get involved.

Get regular updates on our latest articles
More from Anita Murray

More from
All Things Home®
More new homes Our latest new-home articles
New-home developments Where are the builders' projects?
ADVERTISEMENT