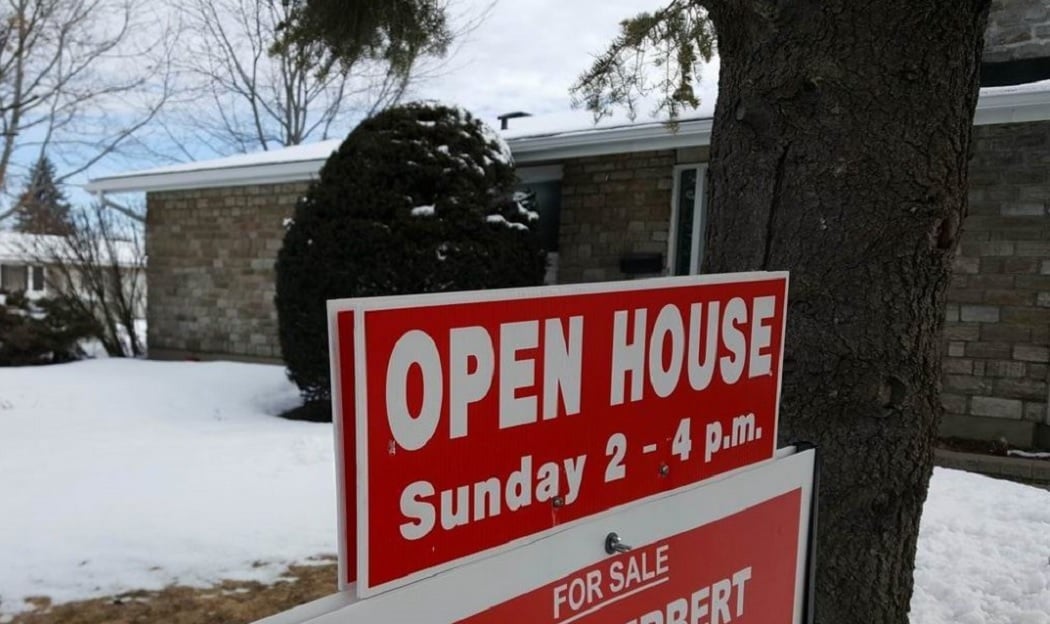 Ottawa resale numbers were off in December as inventory issues continued.

December’s resale market slipped in Ottawa compared to the same month in 2017 but sales and prices were up overall in 2018, according to the Ottawa Real Estate Board (OREB).

In December, OREB Realtors sold 663 properties through the board’s Multiple Listing Service (MLS), a drop of over 13 per cent from the same period in 2017. Of that, condo sales declined 6.8 per cent, while other properties slid almost 16 per cent.

December sales were at their lowest level since 2014, reports the board.

However, sales of all property types in 2018 grew 2.4 per cent compared to the previous year. In total, 17,476 properties were sold last year, with condo numbers up and other properties down marginally.

“For the last decade, we have experienced steady growth in our real estate market from volume to prices,” said 2018 OREB president Ralph Shaw in a statement. “However, the past two years have jumped significantly in activity with a 12.6 per cent increase in unit sales from 2016.”

But robust demand has collided with an inventory shortage, especially in non-condo properties. That shortage, which Shaw characterized as “extreme” in some areas of the city, plagued the resale market throughout last year, helping drive up prices and even sparking bidding wars.

At the same time, the inventory gap for some properties helped spark the vigorous condo sales that earmarked 2018, according to Shaw.

Shaw also pointed to mortgage stress tests, introduced by the federal government in an attempt to cool an overheated housing market in some cities, as keeping home buyers – especially first-time buyers – out of the market.

He said the stress tests have also dampened the move-up market, with existing homeowners hanging onto their homes rather than selling them and making room for the entry of first-timers into the market.

Sign up for our free home maintenance reminder service

For all of 2018, non-condo prices grew over 5 per cent and condos more than 3 per cent.

Shaw predicts a continuing growth in prices in 2019 because of the supply and demand situation.