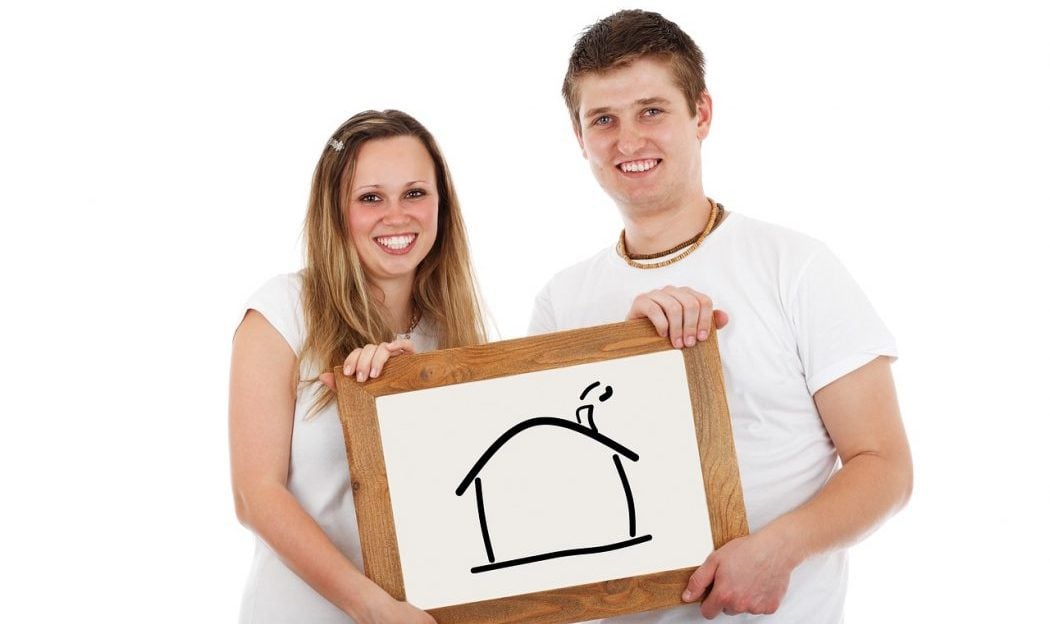 Millennials want to own their own home but need to understand mortgages.

Mortgage tips for millennials: They are more important than ever as young buyers struggle with everything from home affordability in major Canadian cities to mortgage stress tests that require borrowers to prove they can shoulder inevitable interest rate increases.

A recent RBC survey found one-third of Canadians saying they are very likely or somewhat likely to purchase a home in the next two years. That’s the highest level since 2010.

Millennials showed the strongest intention to buy: 50 per cent of respondents between 18 and 34 said they were very or somewhat likely to buy in the next two years.

With all that in mind, what are some of the things millennials should keep in mind when considering a home purchase?

The bank of mom and dad

It is very common to now include parents and close relatives when buying a home. Parents who have seen the value of their own homes rise can more easily access equity from those homes and “gift” it to their child for the down payment. This helps the new home buyer get to either a 20-per-cent down payment or to where the ratios would work for buying the home they desire and fitting it within the new stress tests.

If you are considering tapping into your parents’ or a relative’s home equity, you need a signed gift letter from your parent or relative telling the lender that the gifted money does not need to be paid back. Hence, it is not a loan. The applicant getting the mortgage would then have to provide a screenshot of a bank statement with their name on it showing the gift has gone into their account.

Parents can take out the equity in their home by either refinancing up to 80 per cent of the value of the home minus any existing mortgage or by getting a secured line of credit against their home. Both options would likely include legal fees because you are registering a new lien against the property and require an appraisal.

Portablity simply means the ability to transfer a mortgage from your current home to a new property you buy with no penalty. This is not generally an issue if you buy a new home but remain in the same province.

Where it can become a problem is when you buy a new home in a different province, perhaps because you’ve landed another job or decided to move for love. Not all lenders can lend in all provinces, and most credit unions can only lend within their own province, so applying an existing mortgage in another province could be difficult if not impossible.

Terminating a mortgage prior to maturity can incur a penalty and buyers need to be aware of that.

You might need to terminate a mortgage if you and a partner both own homes but want to buy a new home together. While renting out one or even both homes might be an option for some people, others would need to sell one or both to come up with the down payment on the new home.

Keep in mind that the big banks in Canada generally have the largest penalties on a fixed mortgage because those penalties are calculated on their posted mortgage rate rather than the rate you actually got. Mortgage-only companies and credit unions typically have fixed mortgage penalties that are as little as one-third those of a big bank. If you are being offered the same interest rate by two lenders, you’d want to seriously consider going with the lender who has the smaller penalty.

One other thing to keep in mind about penalties: A variable rate mortgage would charge only three months of interest payments as a penalty. That can be a lot less than the penalty on a fixed-rate mortgage, which would be the greater of three months of interest or the Interest Rate Differential (the IRD is the difference between the interest rate on your current mortgage term and today’s interest rate for a term that is the same length as the remaining time left on your current term). The IRD is calculated differently from lender to lender, so ask your lender how your penalty would be calculated.

Bottom line when it comes to penalties: although 60 per cent of Canadians have fixed-rate mortgages, millennials should certainly be considering variable-rate mortgages if they think they could ever face a penalty.

With millennials reportedly being interested in growing their own food and living a healthier lifestyle, country properties could become popular (they are also cheaper than urban homes). However, if you’re thinking along these lines, be aware that some lenders are more wary of septic tanks and wells than others. Getting a mortgage could come down to the results of an inspection report.

Remember, too, that the amount a lender will give you is based on the appraised value of the property. Outbuildings are not generally considered as part of an appraisal and many appraisals will be restricted to the value of only five or 10 acres of land, no matter how many acres you actually buy.

That means that the amount of the loan will be smaller than what you need, so your down payment will have to be bigger. We have seen discrepancies of as much as $50,000 to $100,000 – a huge shock to the would-be buyer.

Resale craziness in Ottawa as sellers dominate the market

An All Things Home series by a first-time homebuyer

Nick Bachusky is a mortgage agent with mortgageinottawa.com. He leads an active Ottawa lifestyle volunteering with Bluesfest, the Parkdale Food Center and others. He’s also a big fan of the Ottawa River, Rideau Canal and the Gatineau Hills. You can reach Nick on Facebook at at nick@mortgageinottawa.com.