ADVERTISEMENT
»Home Improvement»Articles»Homeowner Helpers: Does vampire power have its fangs into you?

Homeowner Helpers: Does vampire power have its fangs into you? 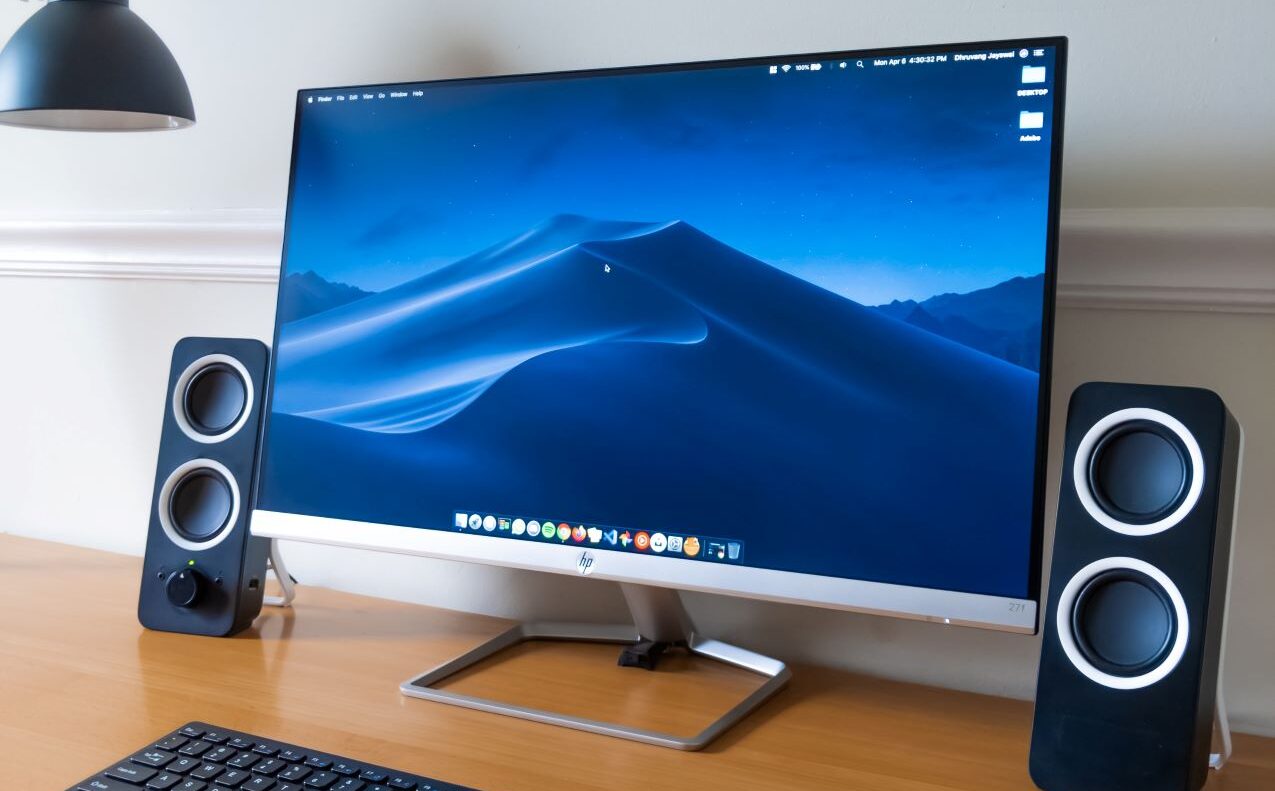 Photo credit: Dhru J_Unsplash
Are you squandering power on your desktop computer and speakers? 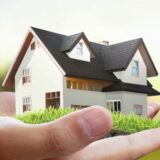 Is vampire power sucking money from your bank account?

Ontario’s Hydro One says the average Canadian home is wasting about $150 every year because electronic devices like computers, compact stereo systems and others consume “standby” power when turned off. That power typically enables devices to be activated by remote control, power up quickly when you turn them on or run an LED display when the device is off (think of the clock on your microwave).

In fact, most of the power our electronic devices use is consumed when they are turned off or in sleep mode, according to the utility.

“If a device uses a remote control or has an LED display, digital screen or a battery charger, there is a good chance that it is draining energy,” it says.

And with 25-plus electronic devices in the average Canadian home, it’s not surprising that vampire power can account for up to 10 per cent of household energy use.

How do you drive a stake through this monster’s heart?

Plug electronic devices into a power bar that can be turned off when the devices aren’t in use. That stops power from reaching those ravenous devices. Power bars with timers (under $30 at stores like Home Depot and Canadian Tire) make life even easier: just set the timer so your TV is ready for evening viewing and forget it.

Grouping devices on a single bar also makes sense. For example, a coffee maker and toaster oven or a computer and printer could share a power strip that’s turned off when the devices aren’t being used.

Remember, if the device has a clock, you’ll need to reset it every time you turn the device back on (you could get around the blinking display issue with a bit of black tape).

Some devices that consume vampire power 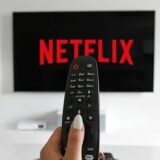 when turned off at the switch and almost seven when you use the remote control, according to California’s Lawrence Berkley National Laboratory (unless noted, the following numbers come from the laboratory).

Desktop & laptop computers: You’ll save about three watts by unplugging your desktop and about nine watts for a notebook. Computer speakers chew up another 1.7 watts.

Microwave: These appliances when sitting idle consume about three watts with the door closed; forget to close the door and it jumps to almost 26 watts.

Music: Portable stereos require 1.6 watts when turned off but are still plugged in, while a CD player demands over five watts.

Coffee maker: You’re shelling out for an extra watt of power if you don’t unplug this appliance.

Cell phones: Leaving your cell phone charger plugged in but not operating uses one watt of power. Leaving your phone charging all night wastes a bit more electricity even when the phone has reached full charge. The cost of leaving the phone plugged in is negligible: less than 50 cents a year, according to one calculation. On the other hand, like everything to do with energy consumption and climate change, all that unnecessary charging of ubiquitous cell phones does add globally to CO2 emissions (“think globally, act locally”).

Printers: A laser printer consumes about half a watt when turned off.

If you’re renovating, install switched outlets that let you turn off a group of electronics at once instead of unplugging them all.

Consider a smart power strip like the Kasa Smart 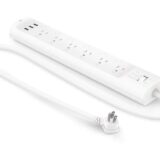 Plug Power Strip by TP-Link (KP303), available from Amazon. Along with traditional power bar functions like surge protection, it communicates with Alexa Echo and Google Home if you want the coffee maker turned on (as long as it’s plugged in, of course!).

Disable your screen saver, which chews up far more energy than sleep mode, turn off the device or unplug it entirely when not in use.

They may cost a bit more, but Energy Star products use less energy than conventional electronics and appliances. For example, an Energy Star dryer uses 20 per cent less power than a standard model, according to NRCan’s helpful information on Energy Star.

Get to know your appliances better. For example, Hydro One’s guide to appliance savings says a crowded fridge works harder than an uncrowded one, while freezers work best two-thirds full. And unless you’re cooking pies or cookies, there’s no need to pre-heat the oven before putting food in because the food will start cooking as the oven warms up.

Got a maintenance task you’re not sure how to do?
Drop us a line at info@allthingshome.ca or message us through Facebook. 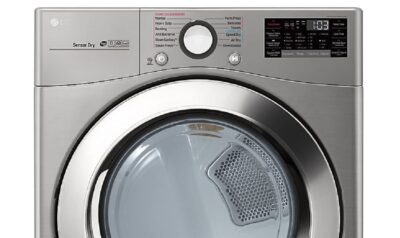 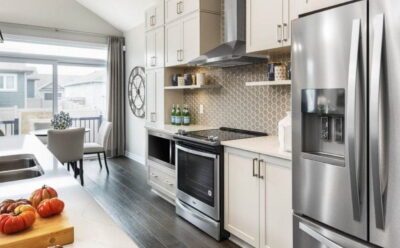