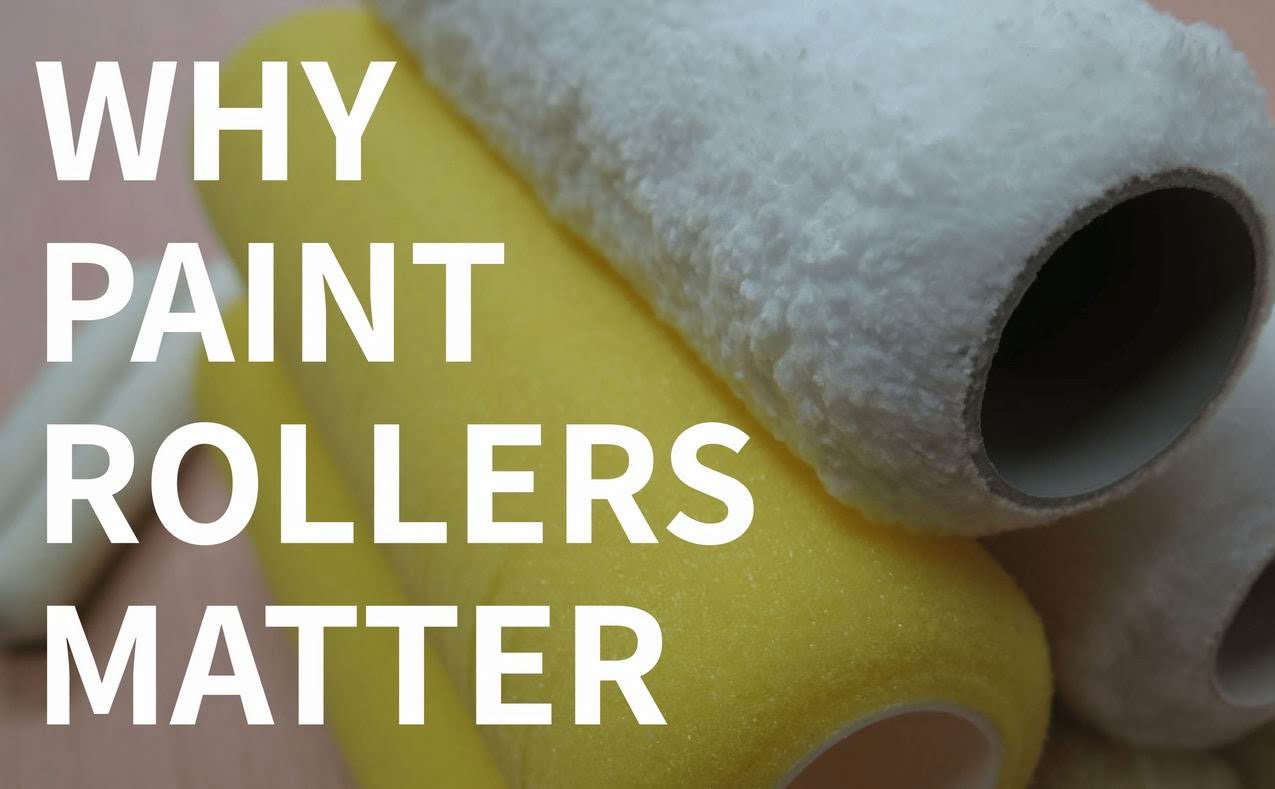 Two keys when it comes to paint rollers are fuzziness (nap) and what it’s made of.

Does impending spring weather make you feel like painting your home? Choosing the right paint roller can make a big difference to the speed and quality you achieve.

In the world of painting, the part of a roller that holds paint is called a refill, and lab tests show that the best roller refills cut down on trips to the paint tray by about 30 per cent.

Speed is one reason rollers are used to spread most interior paint than any other method. And even though they also create a more even surface than anything else other than a brush, rollers haven’t been around as long as you’d think.

Toronto inventor Norman Breakey changed the painting world forever by inventing the paint roller after the Second World War, but he didn’t make any money from the idea of putting an absorbent cylinder on a handle. It’s too bad, because plenty of other people have cashed in on his idea over the decades.

Paint rollers do what every good tool does. They boost efficiency, enhance results and reduce the amount of skill required for success. And the trick to getting the most out of roller refills is selection.

“Nap” is the degree of fuzziness on a roller. The smoother the surface you’re painting and the glossier the paint involved, the shorter the nap on a refill should be.

This means you’ll find everything from napless foam refills for jobs that have to be as refined as a new car, all the way to shaggy one-inch-long nap refills for rough concrete, stucco or cinder block walls. One-third of professional painters choose either a 3/8-inch (10 millimetre) or 5/8-inch (15 mm) nap length, with more than 80 per cent also choosing lint-free roller refills.

Then there’s the issue of refill composition.

The most popular paint roller refills are made of either polyester fibre or a lint-free acrylic and nylon blend. Fibre diameter is a crucial but little-known criterion for paint roller performance, and you can see that fact in test results conducted right here in Canada. 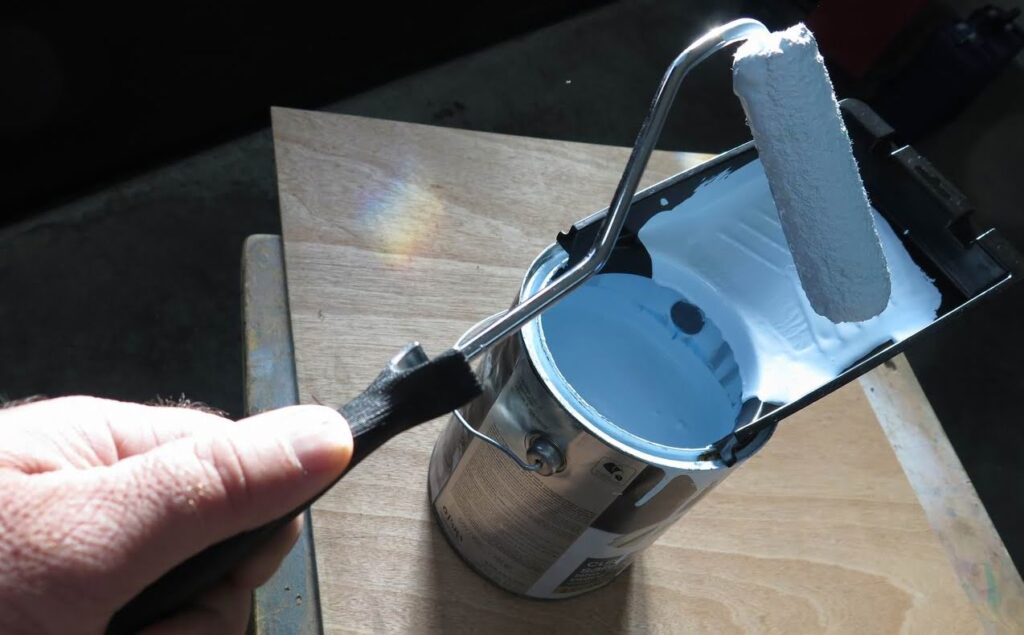 This is my favourite mini-roller. It’s foam and it works exceptionally well with a small plastic tray that clips to the side of a one-gallon paint can.

Back in 2008, a new procedure was established by the American Society for Testing Materials (ASTM International) to assess the real-world performance of paint roller refills. The new test was created by Randy Gerrits of Dynamic Paint Products and Ron Rau of the Alberta Research Council and it was used to compare the performance of eight different types of rollers from six different manufacturers.

The bottom line was more significant than I would have ever expected.

According to tests, the best lint-free rollers delivered an average of 203 grams of paint per loading, versus 154 grams for the lowest. That’s 32 per cent fewer trips from the wall to the paint tray.

Similar results were discovered with microfibre refills. The top contender rolled out 175 grams of paint compared to 130 grams, or 34 per cent more.

Most painters head back to the tray when a roller is delivering about 75 per cent coverage, and that happened after 47 feet of rolling in the test for the top performing refill, the Dynamic Microfibre. This compared with 38 feet for the lowest performing model. That’s a 23 per cent advantage for the best refill.

It’s no coincidence these top numbers were delivered by the roller with the finest fibres. The finer the fibres, the more surface area they have, and the more paint a roller can hold.

DIY success often comes down to the quality of tools and supplies you choose. And while choosing roller refills is only one of the painting decisions you make, it may turn out to be one of the most important. 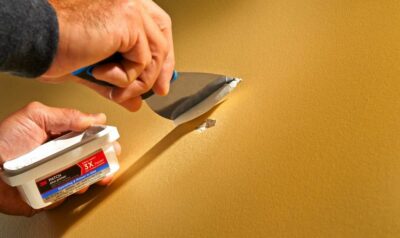 The key to a good paint job 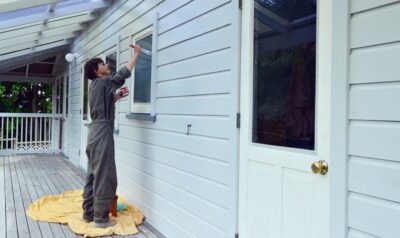 Sign up for our handy home maintenance reminder service