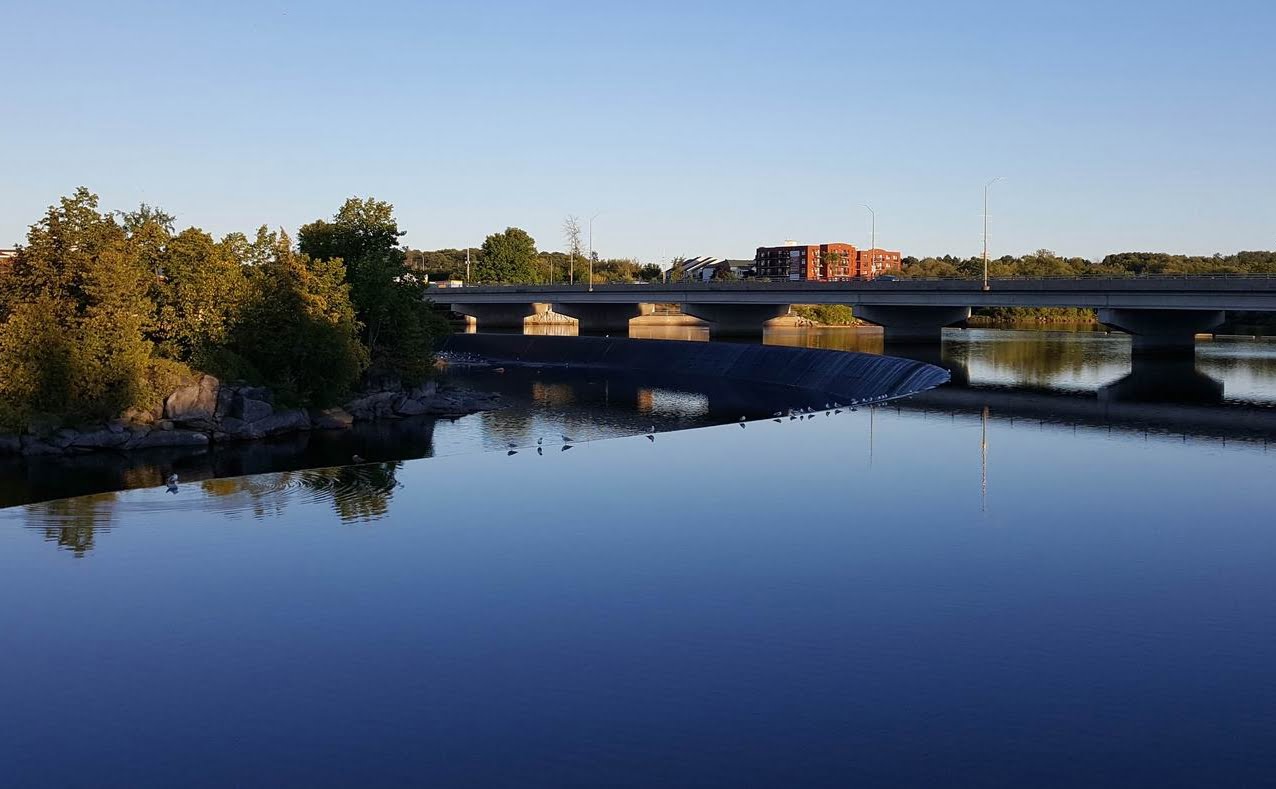 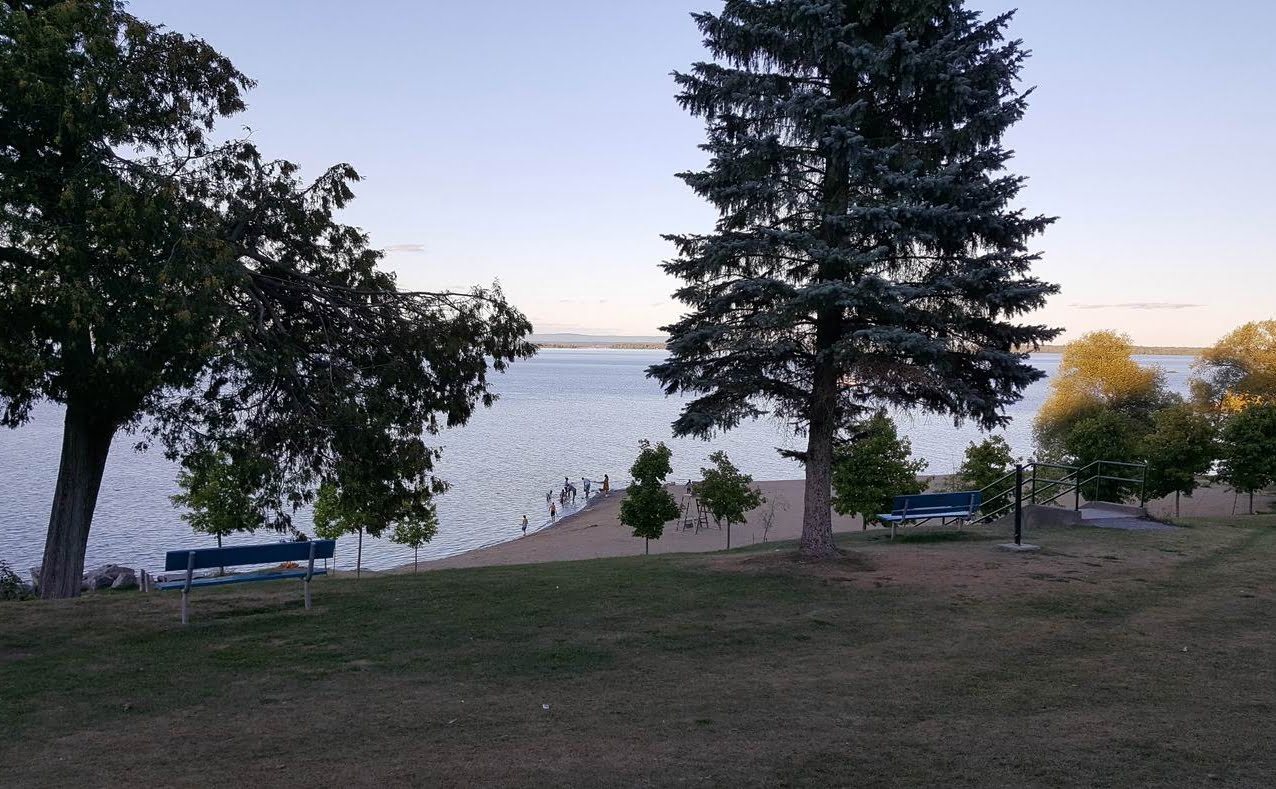 The western boundary starts at Division Street, jogs over to Russett Drive and then to White Lake Road. To the north, the Ottawa River is the boundary. To the south, it’s roughly Lake Madawaska, which also makes up part of the eastern boundary, along with Herrick Drive.

Arnprior’s history of European settlement dates to the early 1850s. Located where the Madawaska River empties into the Ottawa, it was incorporated as a town in 1892. By the early 1900s, two busy train lines ran through it and it boasted hotels, telegraph offices and lumber and textile mills. Arnprior has retained its small-town appeal even as it has grown to almost 9,000 residents; it’s now home to several multinational corporations. The 82-megawatt Arnprior Generating Station on the Madawaska River, completed in 1976, provides power to thousands of homes.

One of the town’s highlights is Gillies Grove — one of the few accessible stands of old-growth white pine in Eastern Ontario, where you can walk woodland trails and keep an eye out for owls and other wildlife.

Arnprior has a range of independent and chain restaurants and stores. Businesses include: