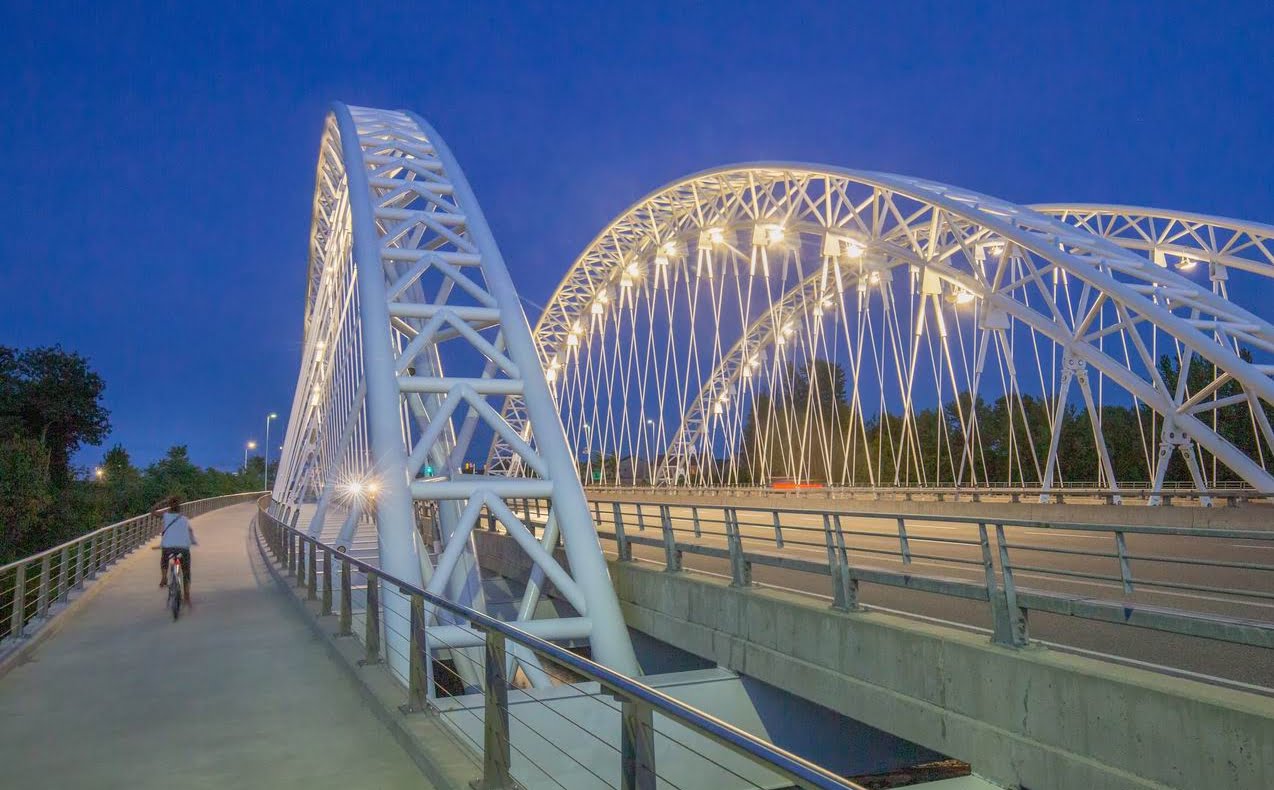 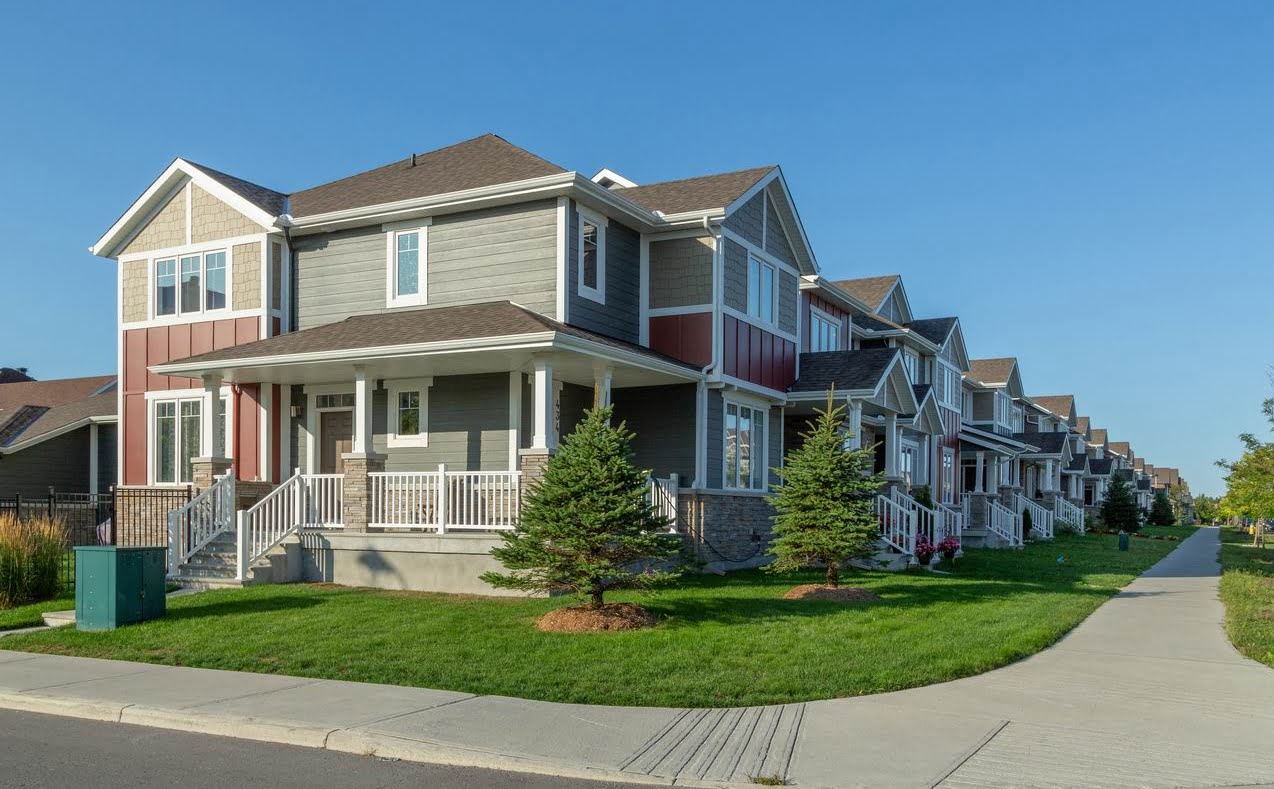 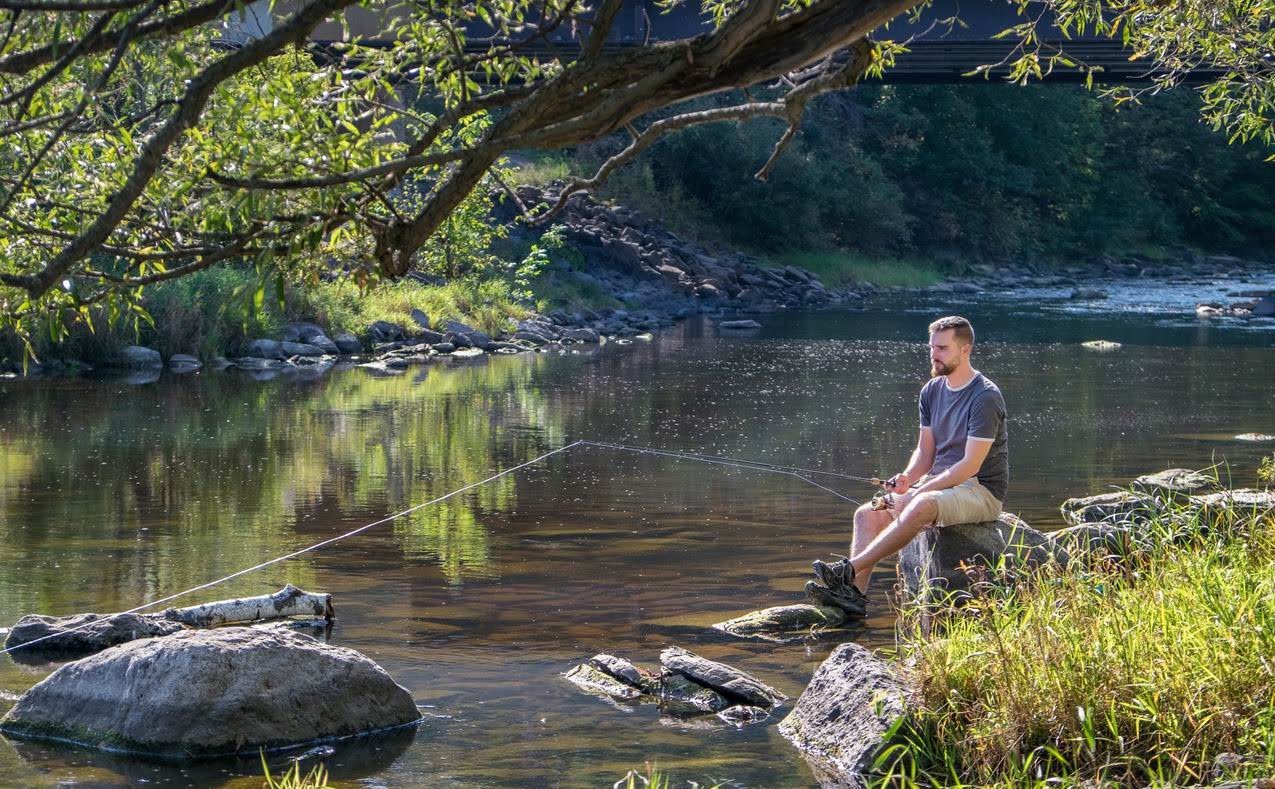 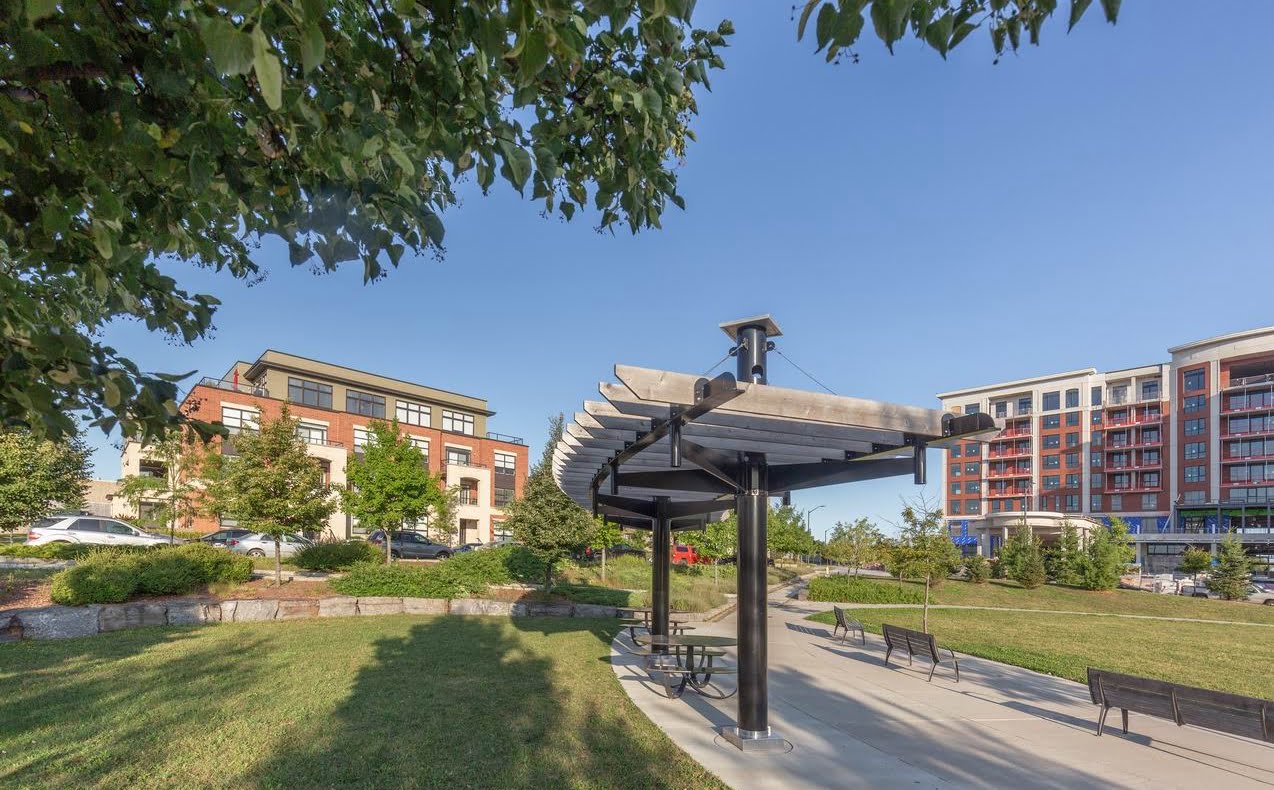 Barrhaven is bounded by Fallowfield Road on the north, Highway 416 on the west, Barnsdale Road on the south and the Rideau River on the east. 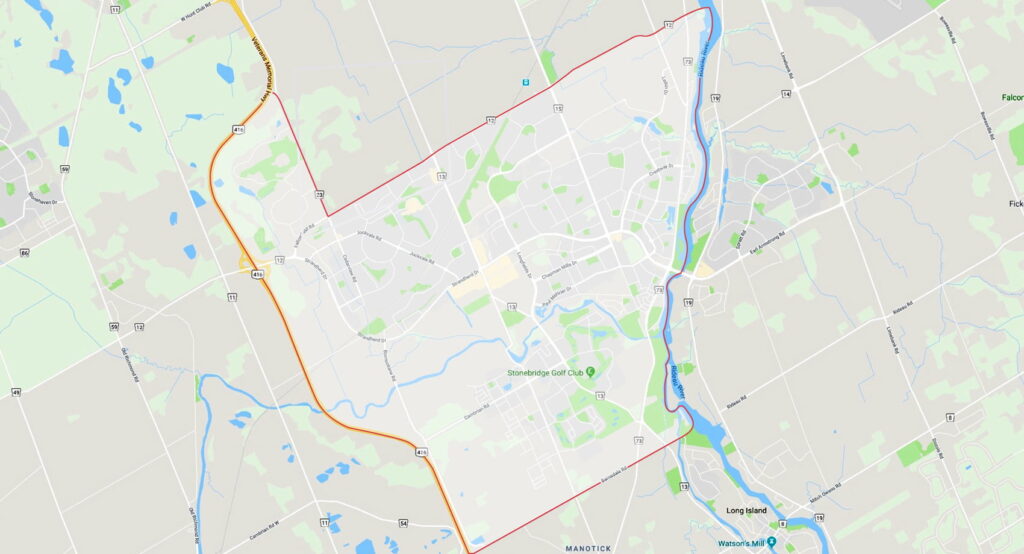 This area was known to Indigenous Peoples, who crossed it on a route roughly replicated by today’s Jockvale Road. When European settlers arrived, they divided the area into farms, many owned by Irish Catholics, and built a wooden schoolhouse in 1841 near what is now the intersection of Jockvale and Strandherd roads. (The brick schoolhouse that replaced it in 1906 still stands, although it’s no longer a schoolhouse.)

The area remained largely rural until the 1950s, when Melville Barr purchased 200 acres near Fallowfield and Greenbank roads to build a racetrack. The Rideau-Carleton Raceway beat him to the punch, so he switched gears and developed the land for housing instead, which was probably the more lucrative move. Growth was steady in the next four decades but constrained somewhat by a lack of services.

For decades, the community had few recreational facilities and schools, only one grocery store, and no movie theatre. That began to change when the Walter Baker Sports Centre opened in 1980, and when Barrhaven Town Centre opened with a range of retailers in 1991. Development really took off in the 21st century, with many builders now active there; according to Statistics Canada forecasts, Barrhaven’s population — about 42,000 in 2001 — will be close to 100,000 by 2021.

The Jock River, which begins in Lanark County, is a defining element of Barrhaven, winding its way through the community before emptying into the Rideau River north of Manotick. Also known as the Mighty Jock, the 72-kilometre river was originally called River Jacques, briefly became Goodwood River and took on its current name in the 1830s. There are fish, herons and other wildlife along the watercourse, and since the early 1970s it’s been the site of the annual Jock River Canoe race, a 12.5-kilometre competition that features canoes, kayaks and more. While the river is pretty, especially when viewed from the Heart’s Desire Forest at the intersection of Woodroffe Avenue and Prince of Wales Drive, it can be dangerous; in 2009, a man drowned when fast-moving springtime water capsized his small boat.

Barrhaven is popular with buyers looking for post-1960 suburban homes with lots of space to raise a family. Attractions include:

There are more than 20 schools in Barrhaven, including both elementary and secondary schools for each of the four school boards (with the exception of the French public board, which has no high school in Barrhaven). You can use the following search pages to find the schools that serve this neighbourhood.

Barrhaven has a large concentration of chain restaurants and retailers, grocery stores and several malls and big-box complexes. Businesses include:

Barrhaven is a major hub for octranspo.com, which services three Park & Ride locations, multiple Transitway stations and smaller community bus runs. It’s also a VIA Rail location, where trains to and from Toronto and Montreal stop.

The main driving routes to and from Barrhaven are Hwy. 416, Woodroffe Avenue, Greenbank Road and Prince of Wales Drive.