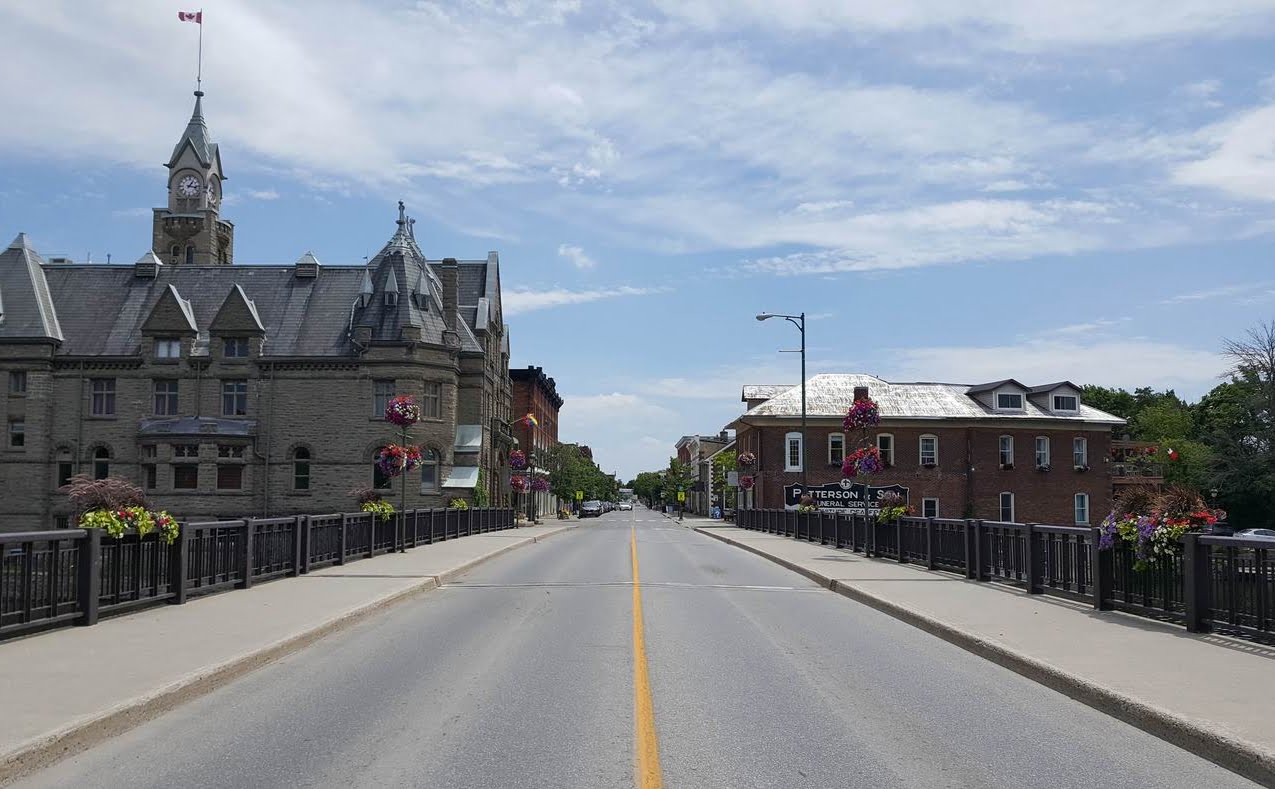 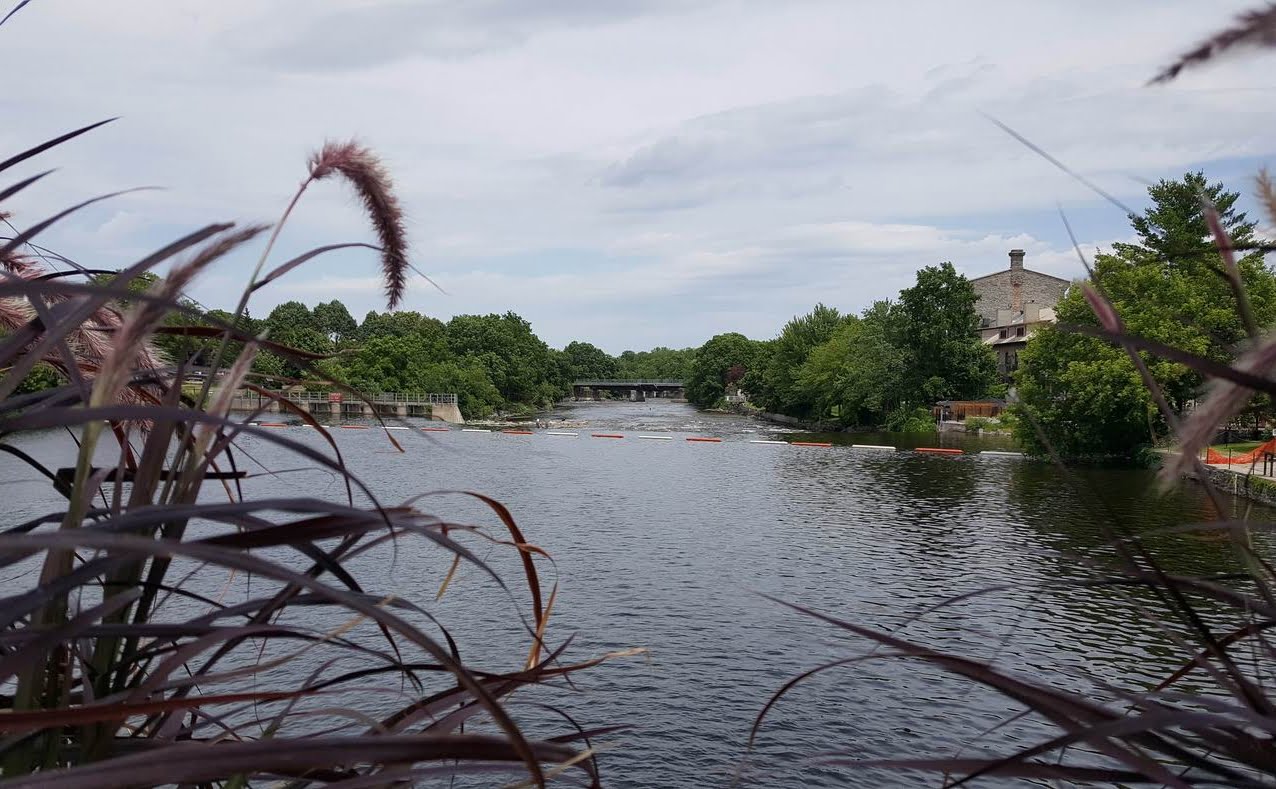 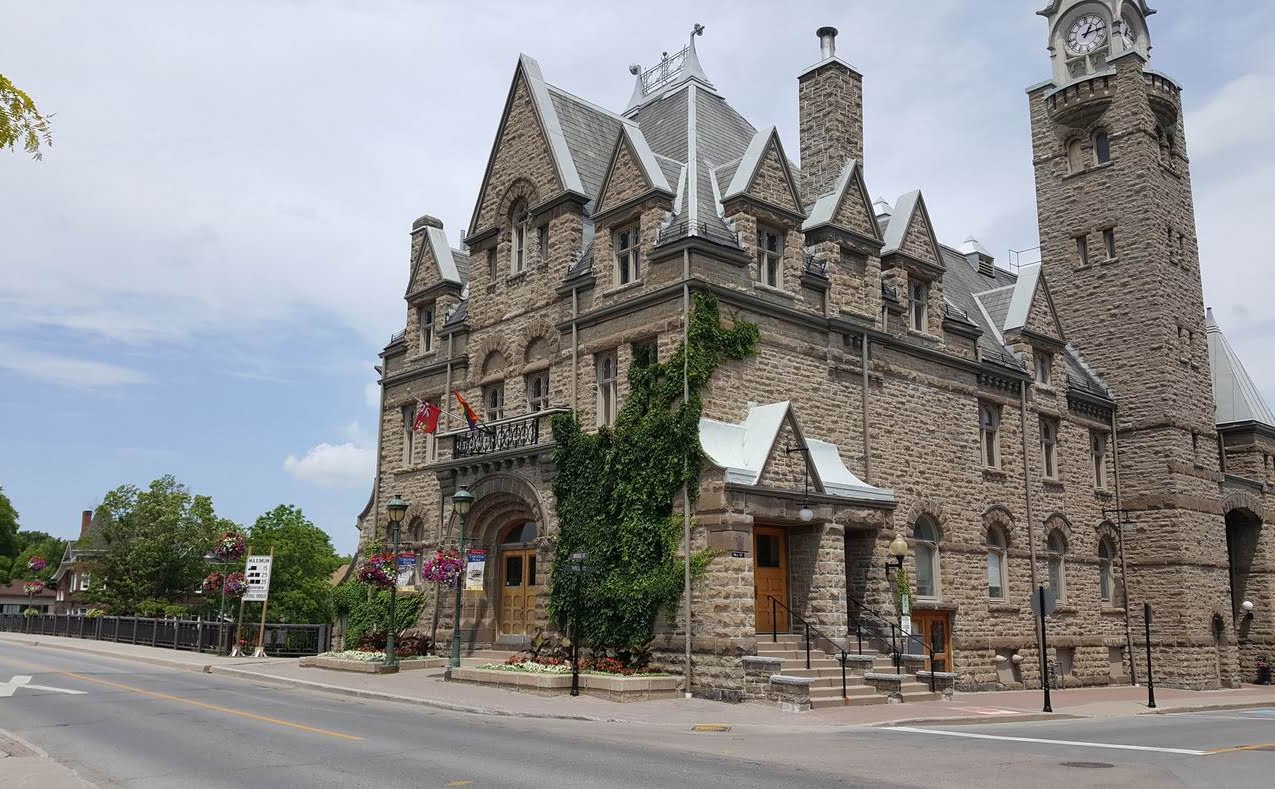 The municipal boundaries for Carleton Place are roughly William Street and Maple Lane to the east, Bates Drive to the north, Riverside and Boundary roads to the west, and Megan Drive to the south.

The Carleton Place area was first surveyed for European settlement in 1816. English soldiers, Scottish Highlanders and Irish settlers soon arrived, and a village called Morphy’s Falls sprang up around a grist mill on the Mississippi River. Lumber mills, textile mills, railway repair shops, steamboat builders and a stove factory provided jobs, and Carleton Place was incorporated as a town in 1890. Steady growth increased when several high-tech firms set up shop there in the 1960s. Now a bustling town on the Mississippi River, Carleton Place has small independent businesses and big-box retailers, public and Catholic schools, sports and other recreation facilities, and varied restaurants and services.

Captain Roy Brown grew up in Carleton Place and joined the Royal Naval Air Service (later the Royal Air Force) during the First World War. Although the claim has been disputed, Brown is credited with shooting down the fearsome German flying ace Manfred Freiherr von Richthofen, aka the Red Baron. You can learn more about him at the town’s Roy Brown Museum and Information Centre.

Downtown Carleton Place is home to many independent stores, restaurants and other businesses, while larger national chains are clustered mainly along Highway 7. Businesses include:

Many services are available in Carleton Place, including doctors’ and dentists’ offices, veterinary clinics, churches, and a range of independent shops and outlets of national chains. The Town of Carleton Place Recreation and Culture Department offers diverse recreational programs.

There are also service groups such as the Rotary Club, Civitan Club, Royal Canadian Legion, IODE and more.