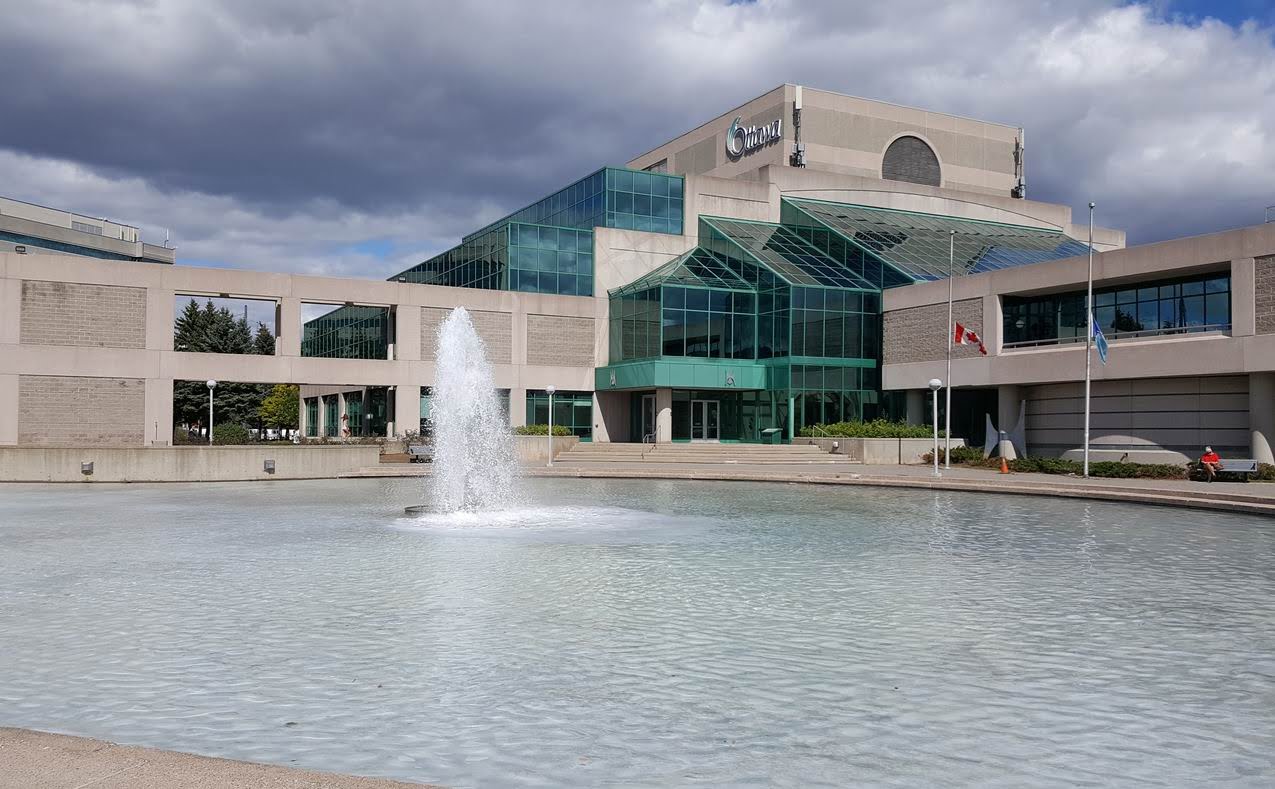 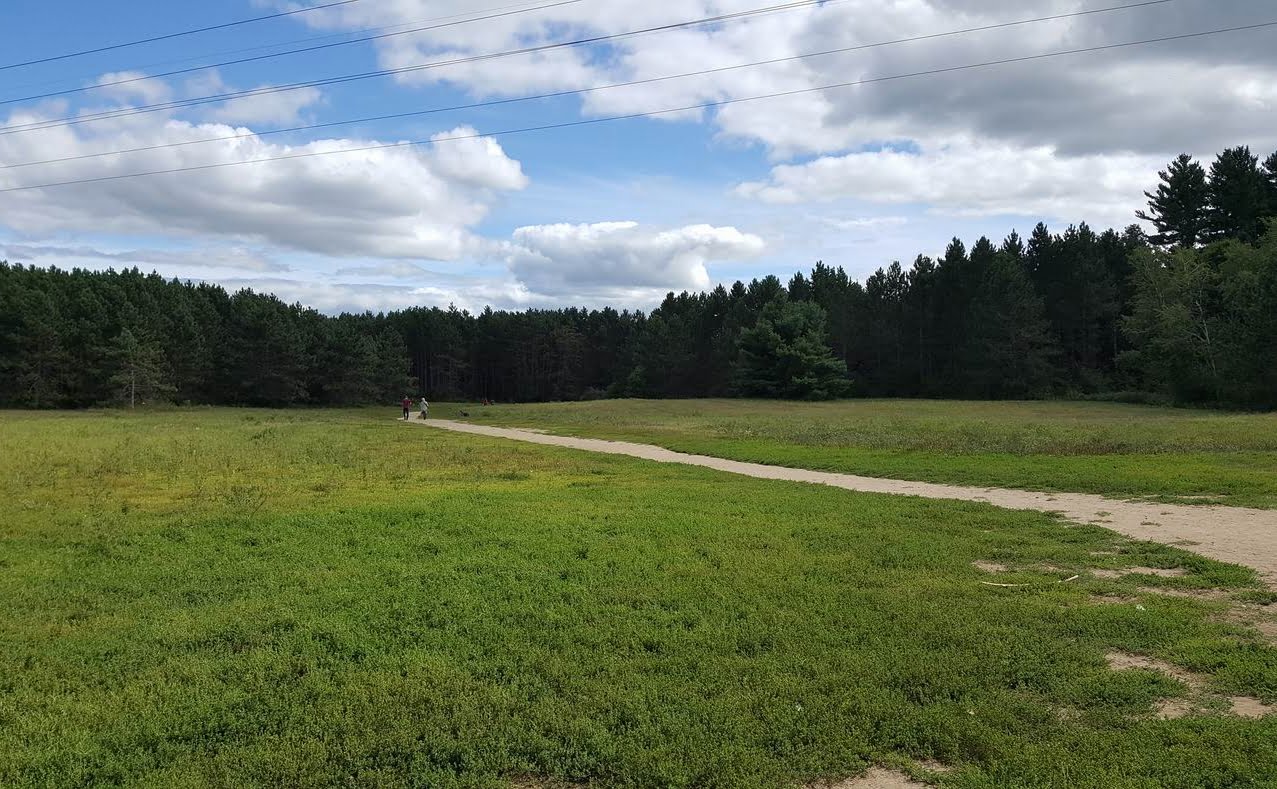 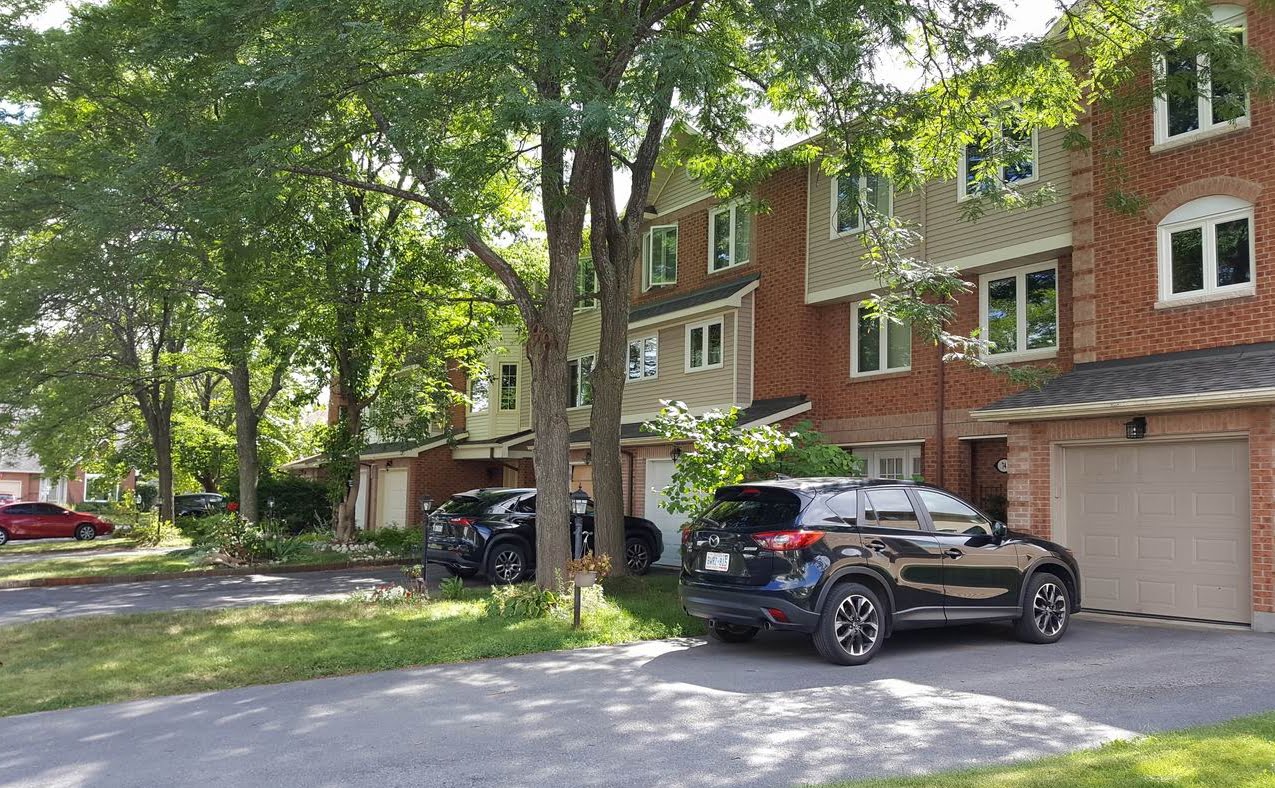 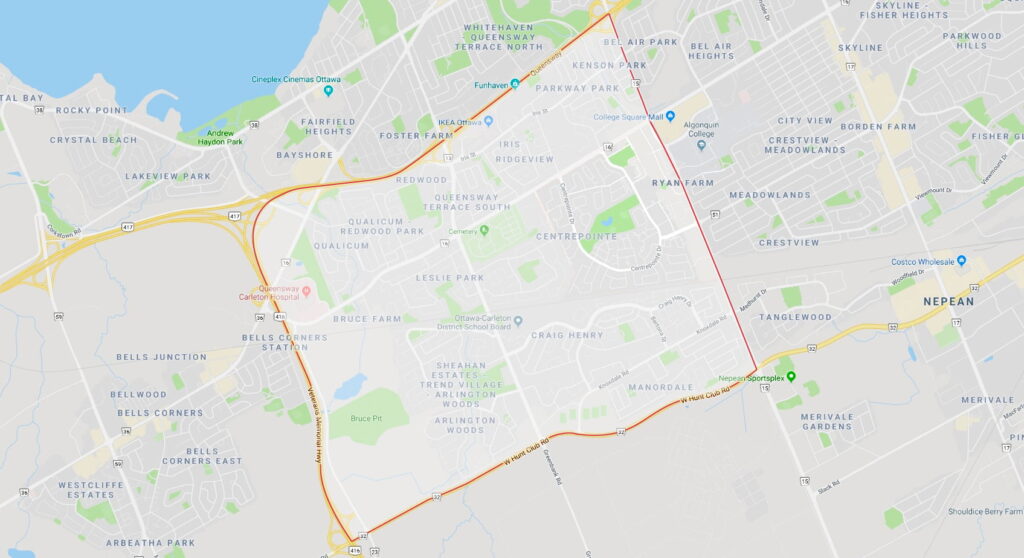 The area’s earliest settlers included William Leslie, who arrived from Ireland in 1819 and farmed land now bordered by Greenbank and Baseline roads. His descendants bought land west of the original farm, and some of these properties remained in the Leslie family until the early 1960s. Leslie Park, Briargreen, Arlington Woods, Bruce Farm, Ridgeview and many other neighbourhoods in this area were developed in the 1960s and early 1970s. Minto Corporation began developing Centrepointe in 1985 after buying much of the land from Canada Mortgage and Housing Corporation.

The Meridian Theatres @ Centrepointe includes a 954-seat main stage and a smaller 199-seat studio theatre. It stages a range of live theatre, music, dance, family and other performances.

Balancing an urban and suburban feel, this community offers a mix of residential neighbourhoods that include:

Much of the housing stock was built between 1960 and 1990. Single-family homes — including some large new builds — predominate, but you’ll also find townhouses and a few apartments. The area is next door to College Square, Algonquin College, the Nepean Sportsplex and Pinhey Forest. Other attractions include:

In addition, the neighbourhood is home to Académie de la Capitale (AcadeCap International School), a private school that offers International Baccalaureate and other classes, in French and English, for students in JK to Grade 12 (as well as a day care). You’ll also find Bishop Hamilton Montessori School for children aged three months to 14 years.

Algonquin College, the Queensway Carleton Hospital and the Ottawa Citizen are some of the major employers in or immediately adjacent to this neighbourhood. Other businesses include:

The community is served by multiple public transit routes: octranspo.com. The neighbourhood will have three LRT stations rebuilt from former Transitway stations (Iris, Baseline and Queensview) when Stage 2 of the western extension of the Confederation Line is complete, as well as an additional one (Pinecrest) just north of the neighbourhood.