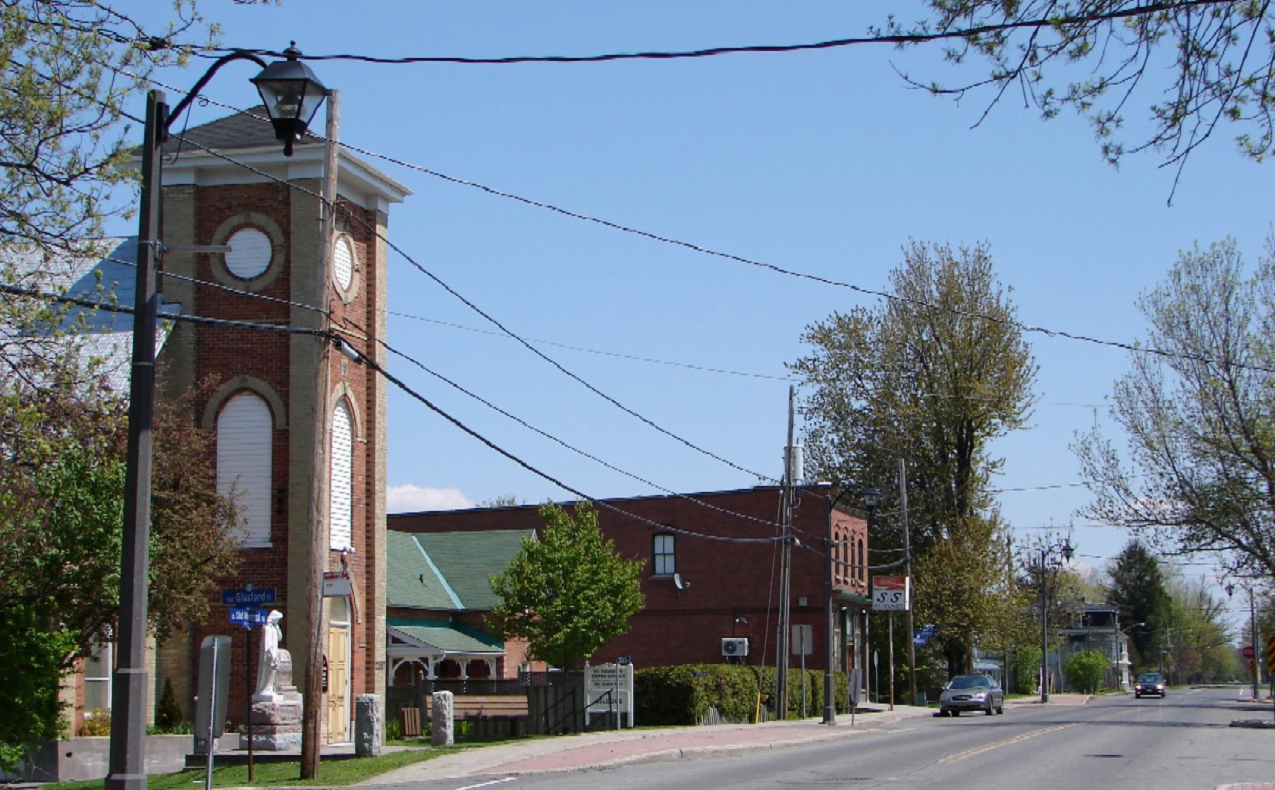 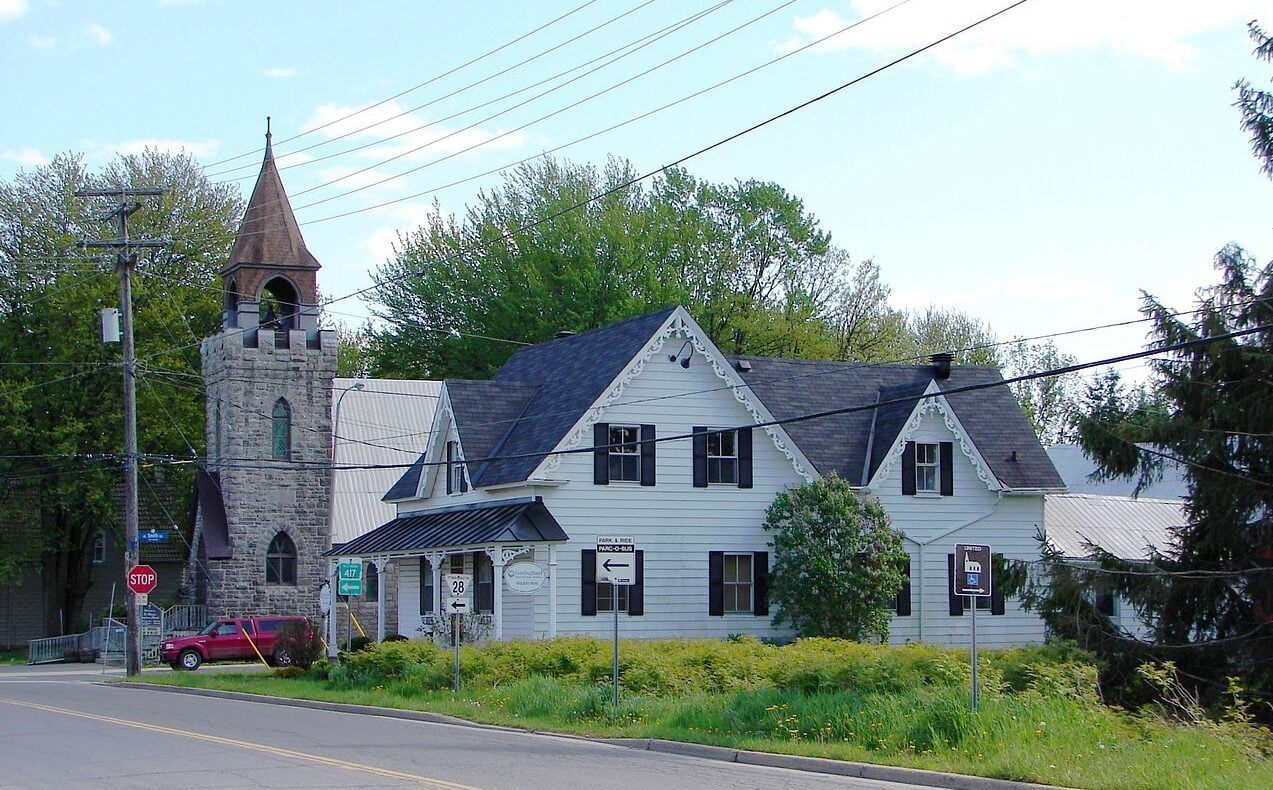 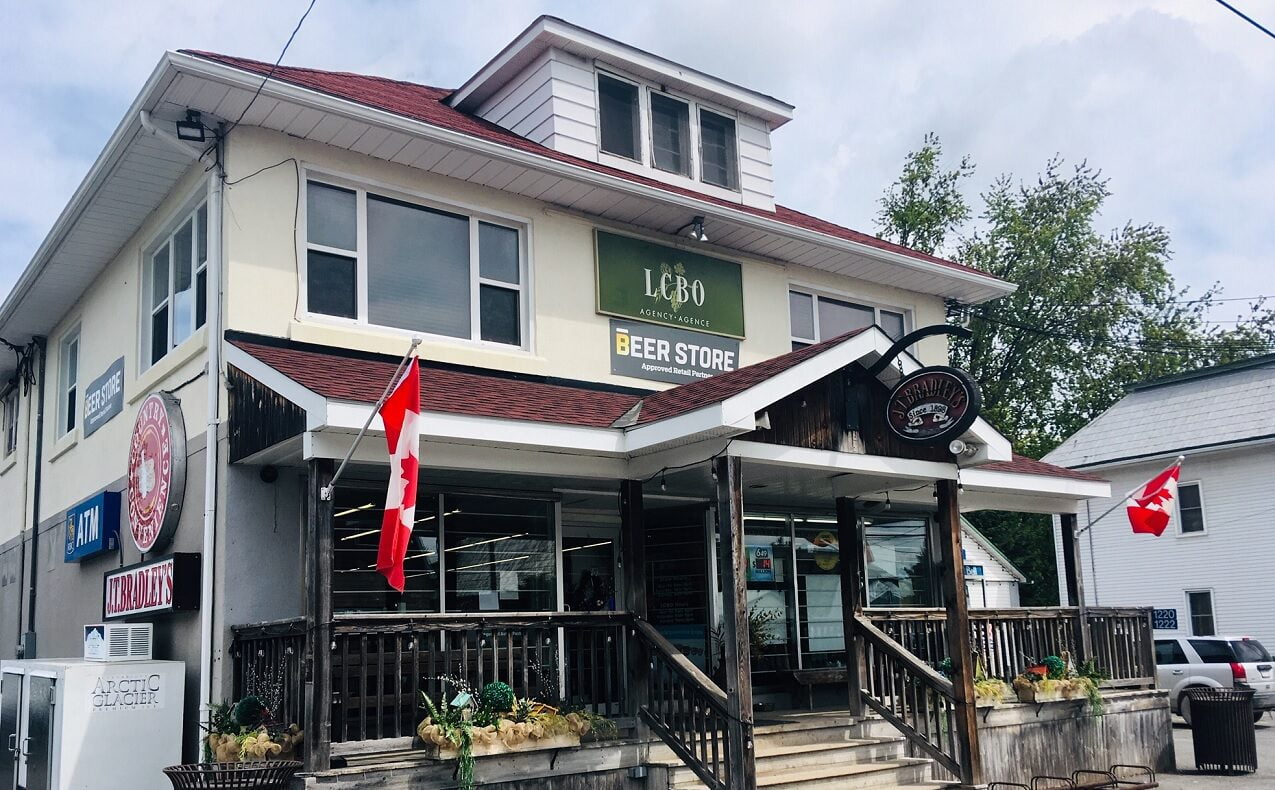 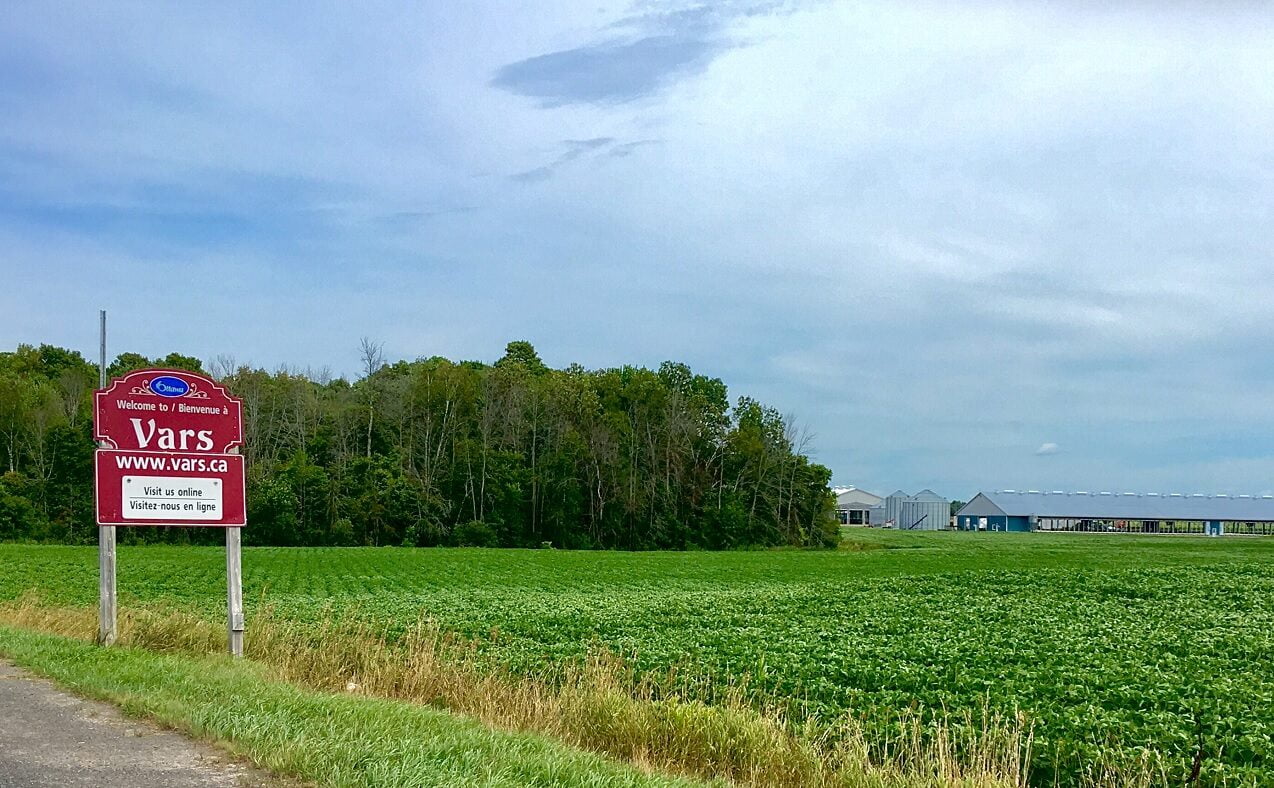 Queen Street is Cumberland’s main thoroughfare.
Navan is becoming a bedroom community while still surrounded by farms.
JT Bradley’s Country Store is a popular Navan landmark.
One of the many farms in the Vars area.

Cumberland: The Ottawa River in the north, Innes Road in the south, Ted Kelly Lane and Fox Country Road in the west, Kinsella Drive to Sarsfield Road in the east

Navan: Navan Road and Inge Crescent in the north, Prescott-Russell Trail Link in the south, Tenth Line Road in the west, Frank Kenny Road in the east.

The villages of Cumberland, Navan and Vars are the main population centres in a large rural area that smaller centres like Sarsfield. While Cumberland and Navan are primarily English-speaking, other centres, including Sarsfield, have a high francophone population.

The three main villages were all established between the beginning and the middle of the 19th century. They are largely bedroom communities for residents who work in Ottawa, but have maintained much of their original, rural nature. In the case of Navan, that includes the very popular Navan Fair, which was established in 1946 and still has a strong agricultural component.

There are some schools, small general and specialty stores and a smattering of restaurants.

All three areas as well as Sarsfield are serviced by OC Transpo, although the buses serve mostly commuters, running only in the morning and afternoon, Monday to Friday.