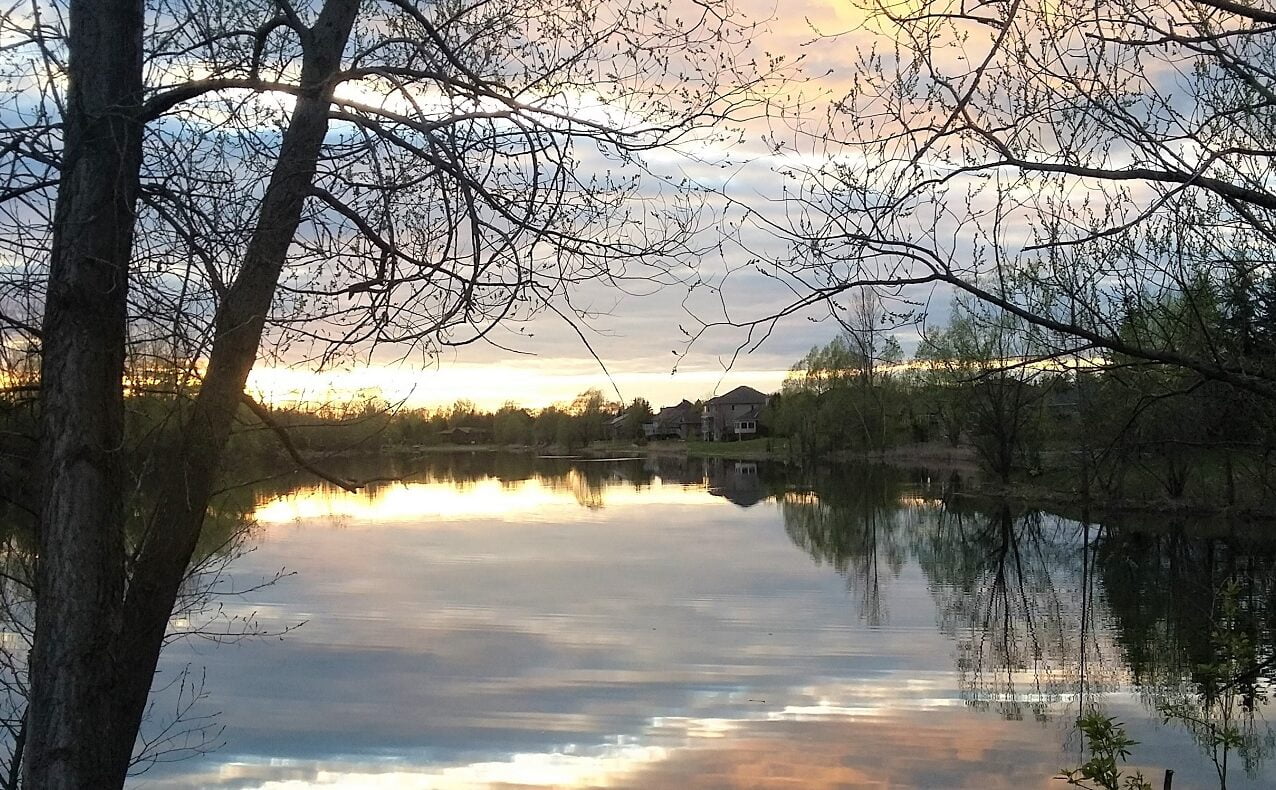 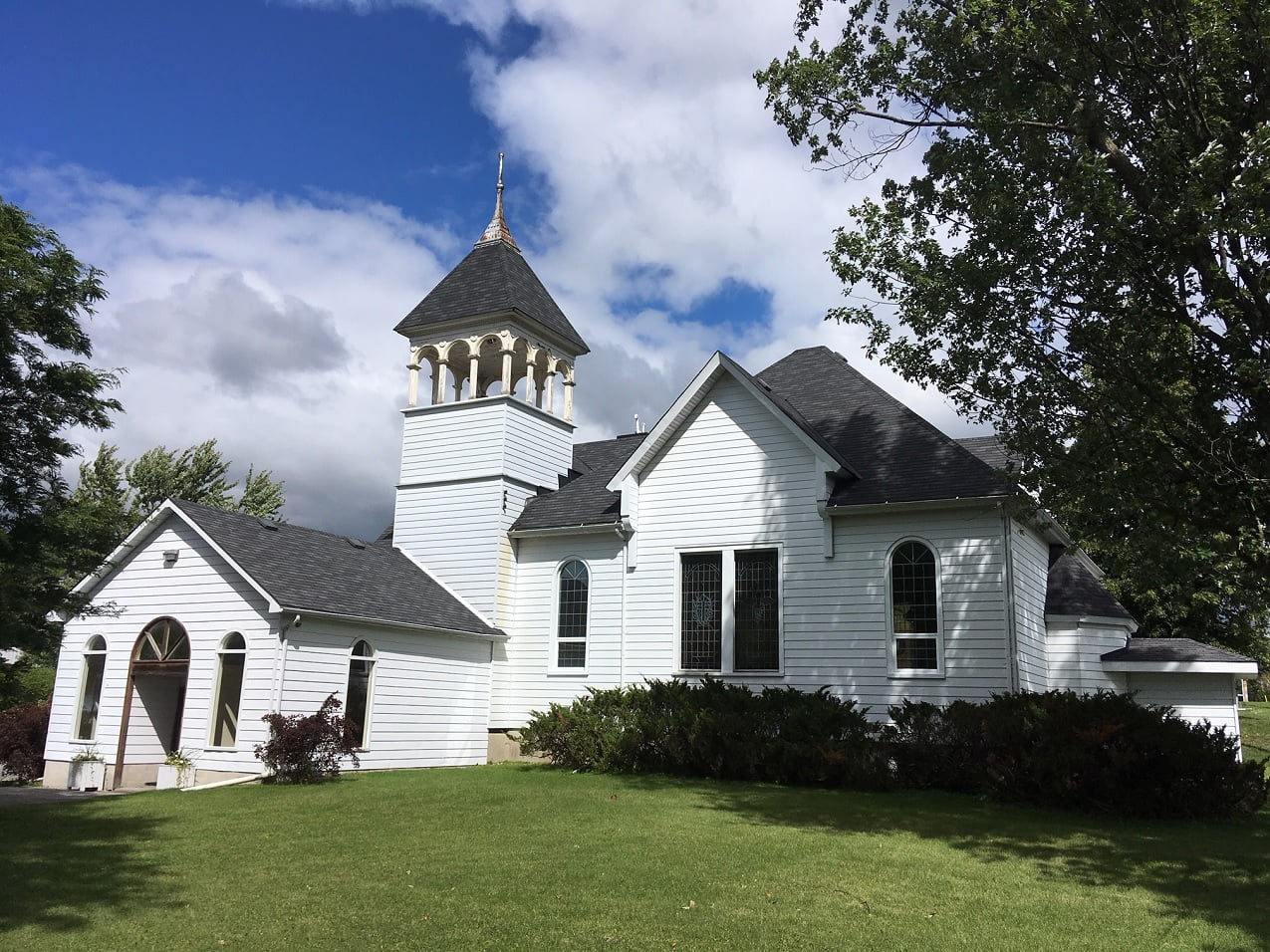 Metcalfe and Greely were both part of Osgoode Township. In the first half of the 19th century, settlers tackled large swaths of swamp and dense forest to create farms. Metcalfe benefitted from its status as a stop along the stagecoach route linking Cornwall and Ottawa, but both communities remained small until quite recently. Since Osgoode Township was amalgamated into the City of Ottawa in 2001, Greely has grown rapidly, with several executive home developments, multiple manmade lakes and a new commercial centre. It now has about 9,000 residents. Metcalfe, 10 kilometres to the southeast, is home to a little under 1,400 people. Both communities are popular with Ottawa commuters.

Much of Greely–Metcalfe is within a 20-minute drive of Ottawa International Airport. The communities of Manotick and Russell are also within easy reach, as is the Carleton Yacht and Golf Club on the Rideau River.

Greely Village Centre is a new commercial complex currently under construction; in all, four large buildings divided into multiple stores and offices are planned. Businesses in Greely and Metcalfe include:

For those looking for more retail, large stores in the Blossom Park and South Keys neighbourhoods of Ottawa are about a 20-minute drive north of Greely (slightly longer from Metcalfe).

Greely–Metcalfe’s recreational and cultural facilities include:

Greely–Metcalfe has a range of service providers, including churches, service stations, medical offices and veterinary clinics. There are also several community associations, including:

The communities are also home to various clubs, such as the Metcalfe Lions Club and Royal Canadian Legion Branch 627.

OC Transpo operates buses to and from Greely and Metcalfe, largely to serve commuters. The new Bowesville light rapid transit (LRT) station, due to open in 2022, will include a large park-and-ride lot designed to accommodate commuters from these two communities.