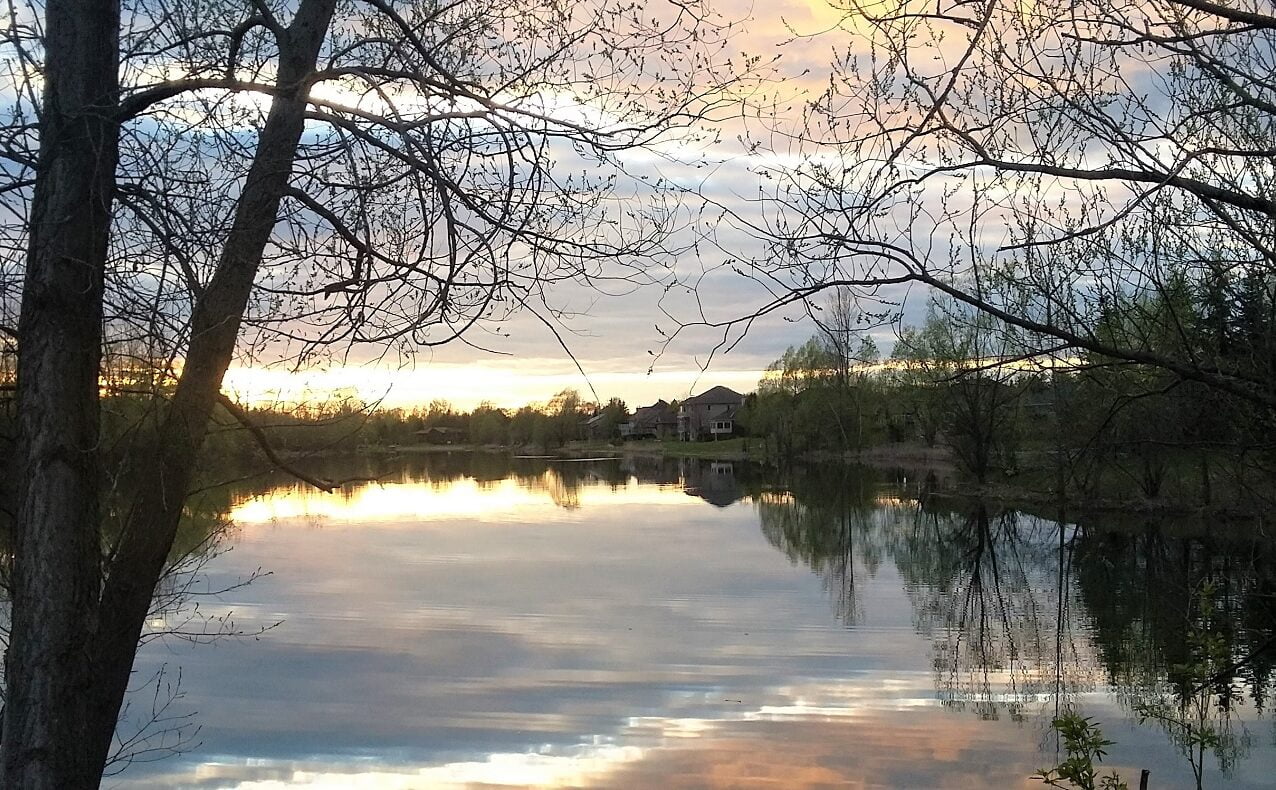 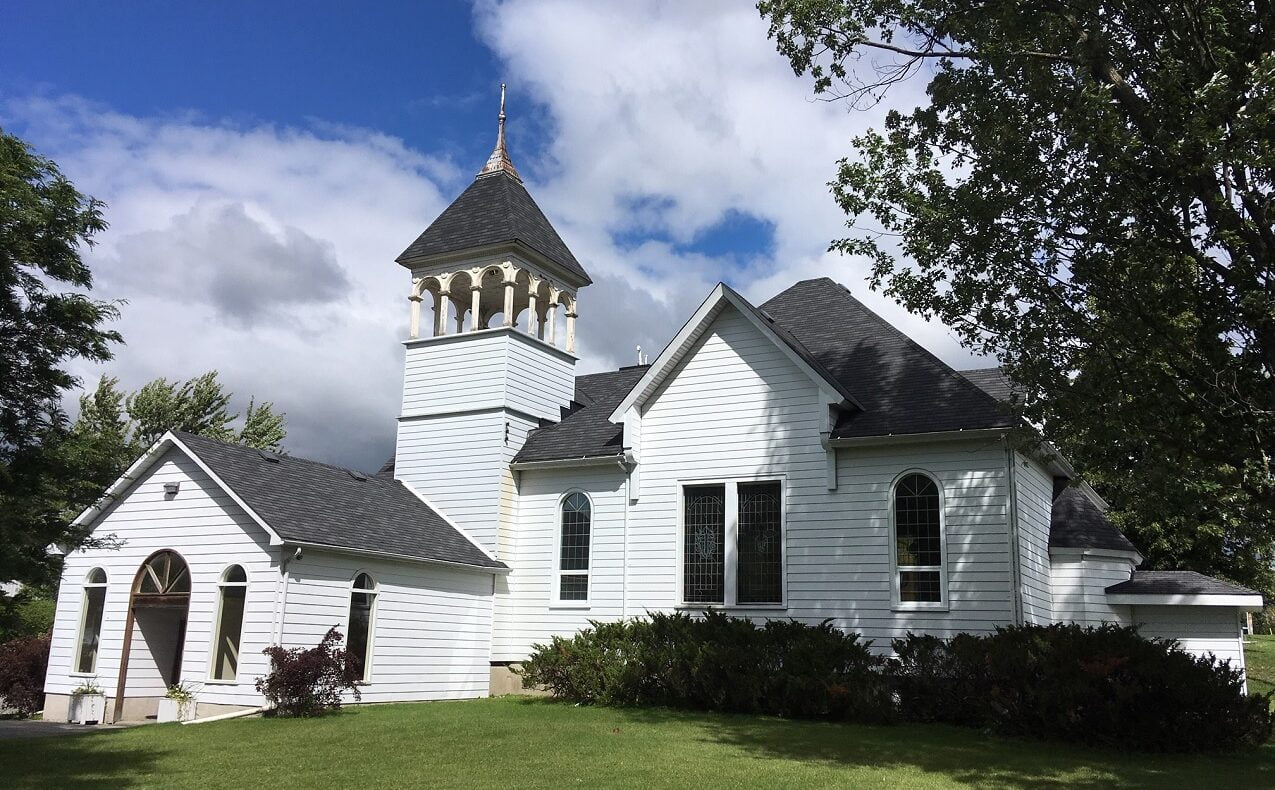 Greely has been one of Ottawa’s fastest growing communities over the last decade, with new homes and a commercial centre (Greely Village Centre). The village is dotted with over a dozen man-made lakes, offers recreational facilities, a public elementary school and green space, and is close to Emerald Links Golf & Country Club. Sunset Lakes is one of Greely’s most popular neighbourhoods. The village’s proximity to downtown Ottawa — about 30 kilometres — makes it an attractive home for commuters.

The rural village of Metcalfe, 10 kilometres southeast of Greely, was once a stagecoach stop on the route between Ottawa (then ByTown) and Cornwall. It’s now largely a home to commuters to Ottawa. There’s a variety store, a post office, elementary schools (public, Catholic and Christian) and a recreation centre. Each fall, the village hosts the Metcalfe Fair, which dates back to the 1850s. The Metcalfe Golf Club is nearby. The small community also boasts the Metcalfe Golf Club, seven baseball fields, a tennis court, curling club, and soccer fields.