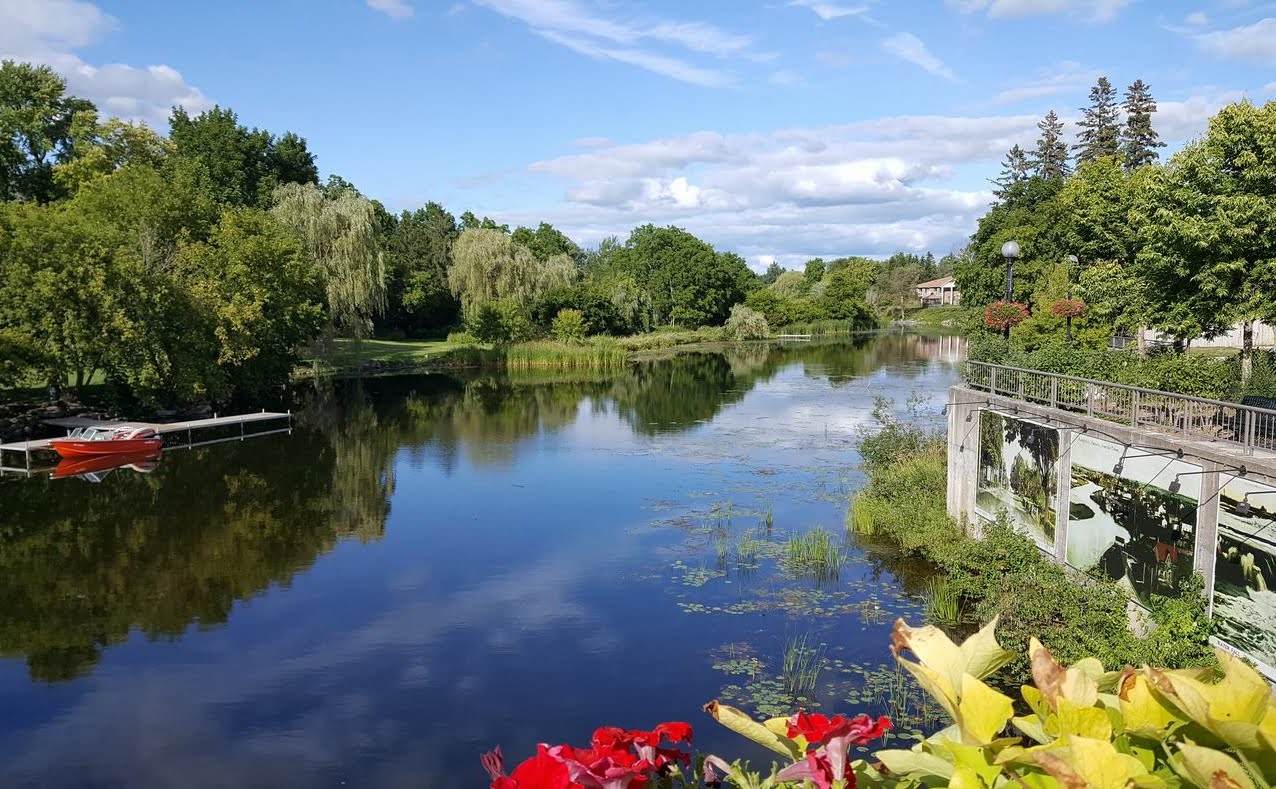 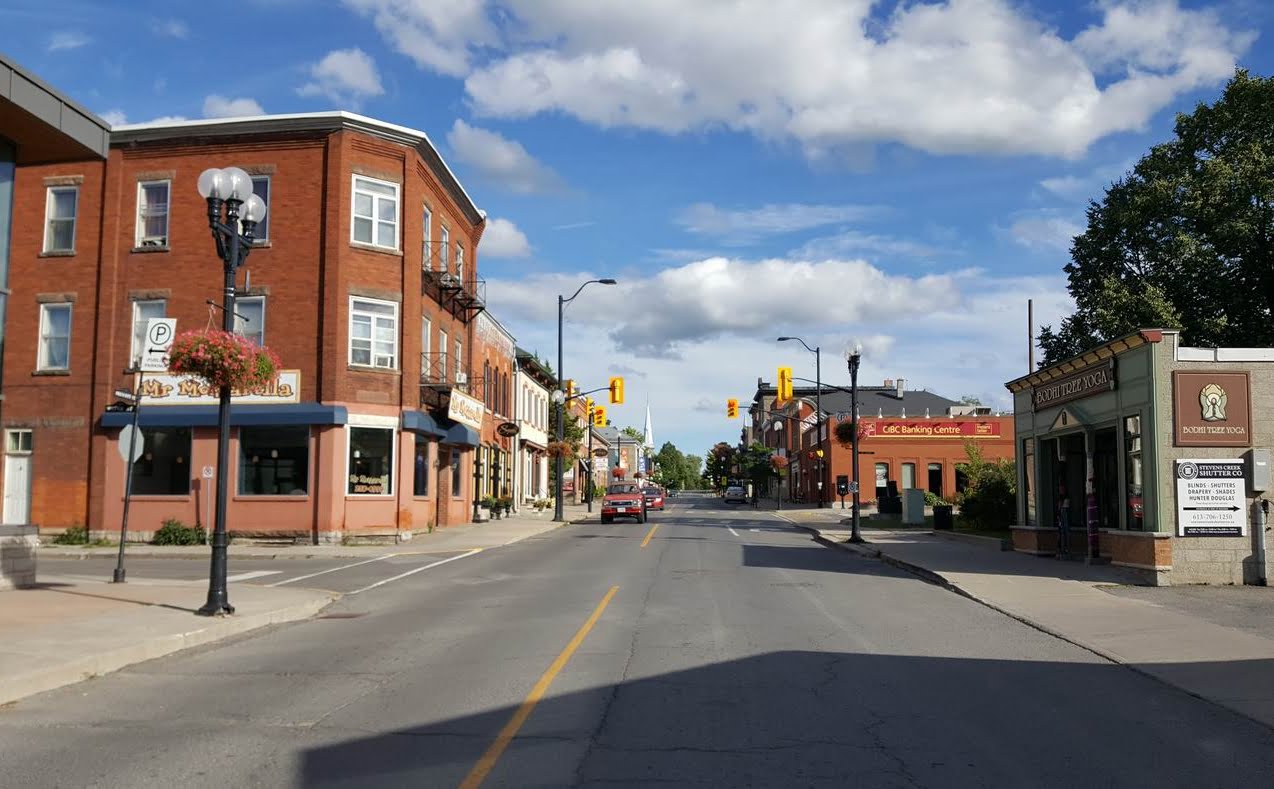 Kemptville’s origins date to the early 1800s, when a saw mill and grist mill were built, attracting further development. The town became known as Kemptville, in honour of then-governor general Sir James Kempt, in 1829. By 1861, the population had grown to over 1,000. Eleven years later, much of the downtown would be destroyed by fire. Today, Kemptville is the largest community in the municipality of North Grenville, accounting for close to 70 per cent of residents.

Kemptville is also located along the historic Rideau River and Rideau Canal. The section of the route that passes through the area is part of The Long Reach, the longest section of the canal uninterrupted by locks (40 km).

And, until recently, the town was known as the home of the University of Guelph’s Kemptville College, focusing on agriculture and set on 600 acres that has since been acquired by the municipality. Today, the campus is home to two school boards and other enterprises, including the Ryan’s Well Foundation.

In many ways, Kemptville is a self-contained town, offering just about all the services one would want, including its own hospital, library and big-box shopping. About the only thing missing would be a large variety of clothes shopping.

There are multiple elementary and secondary schools in the area, representing three school boards, as well as a Montessori school. The boards are:

From big box retail to unique downtown shops and service industries to commercial enterprises, Kemptville has a wealth of businesses, including:

There are many. They include:

As a well-established and robust community, Kemptville has virtually every service needed. There are churches of various denominations and several associations, including:

With the completion of the four-lane Hwy. 416 in the late 1990s, Kemptville has become much more easily accessible as a bedroom community. There’s little in the way of public transit, although there are week-day shuttle services affiliated with OC Transpo.

Within the town, the multi-use Rail Trail connects pedestrians, cyclists and snowmobilers from Wellington to Bedell roads.