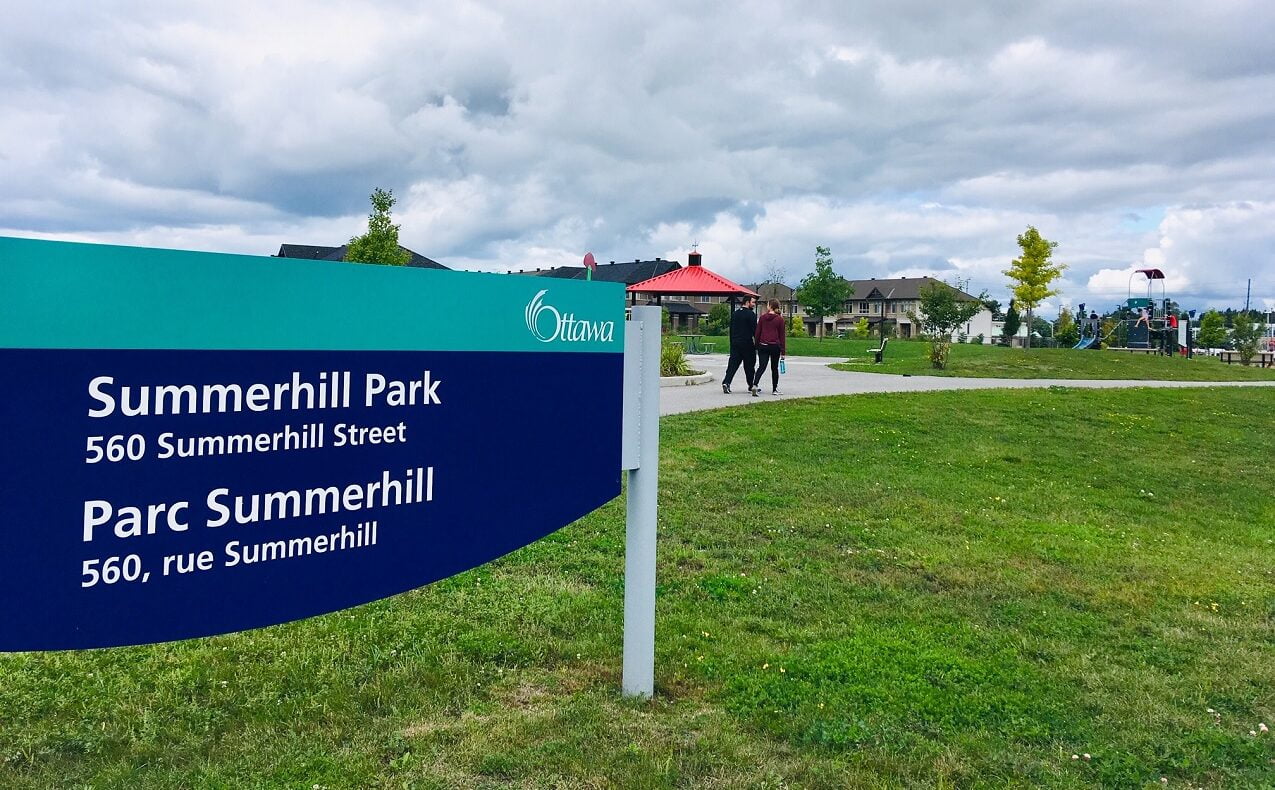 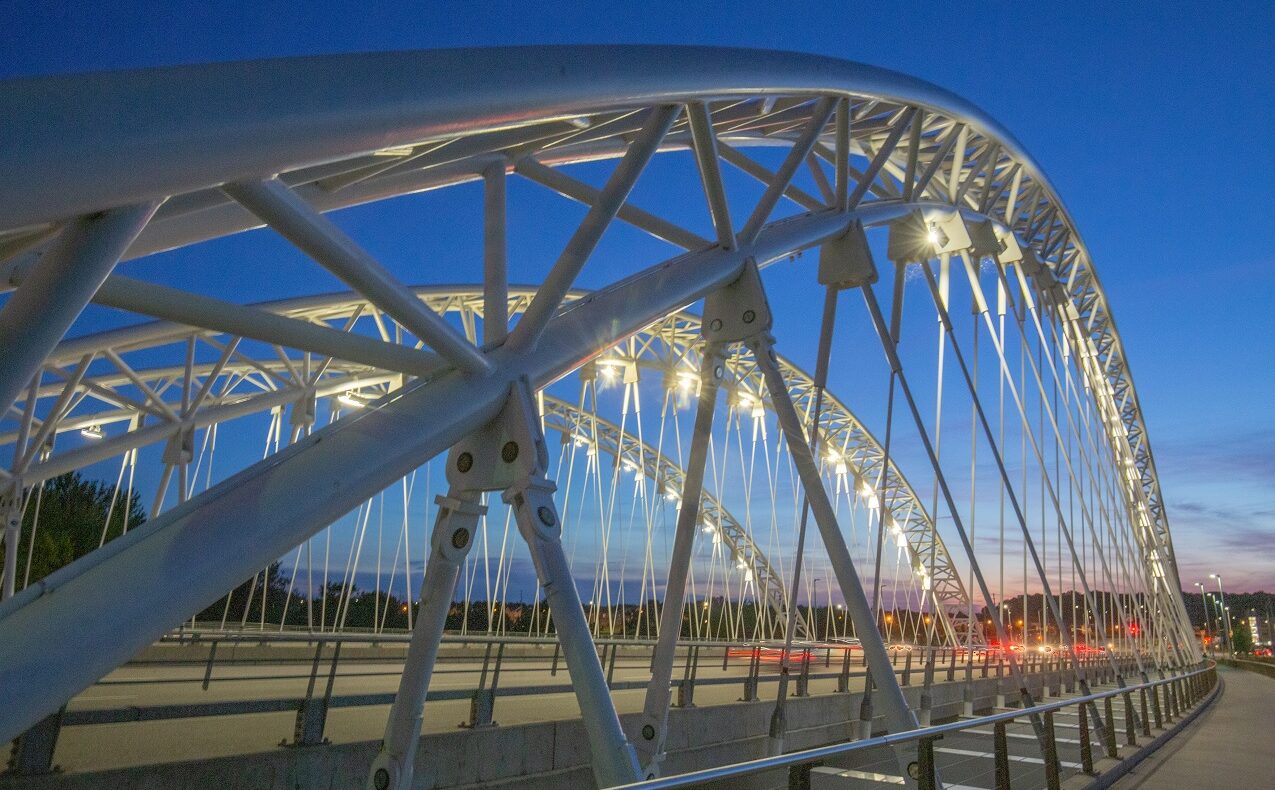 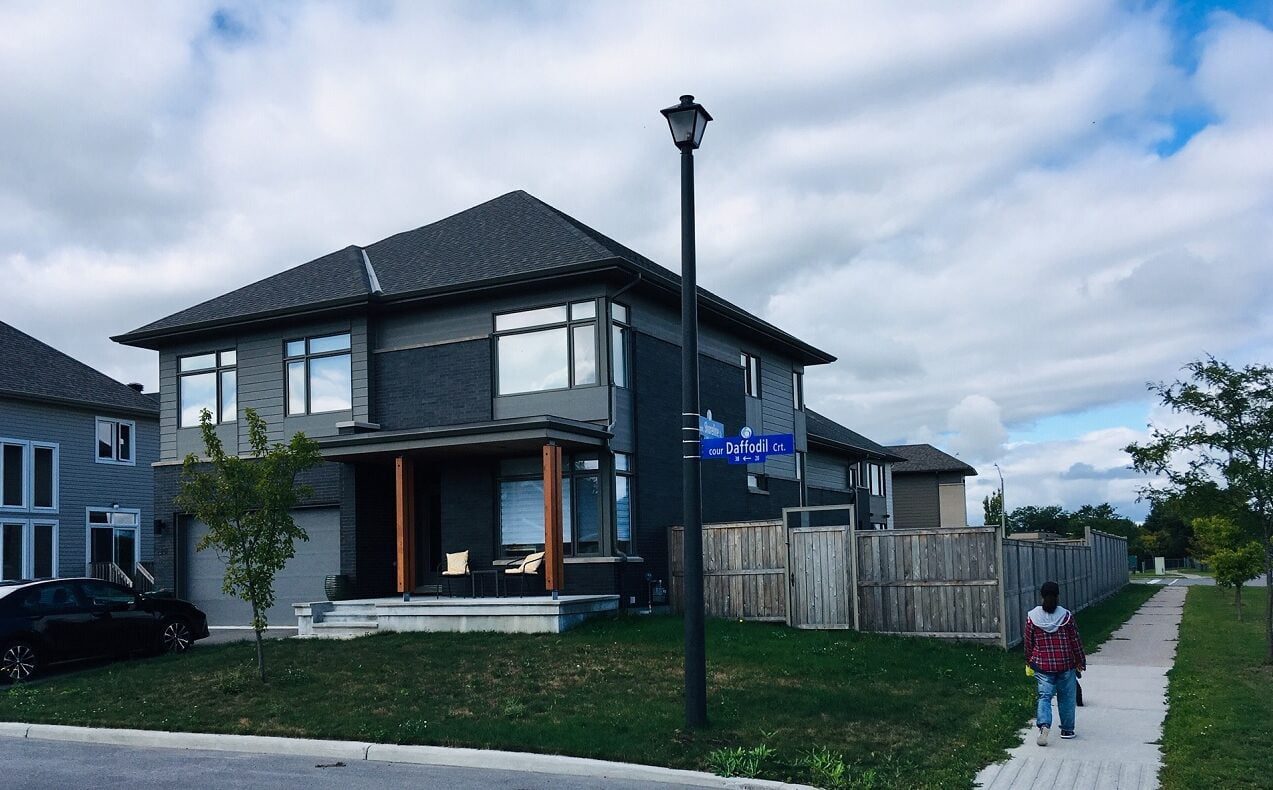 Riverside South is an expanding suburb in the south end of Ottawa that is expected to become a major community in the coming years. It is bordered by Canyon Walk Drive and other roads to the north, Rideau Road to the south, Limebank Road to the east and River Road to the west. 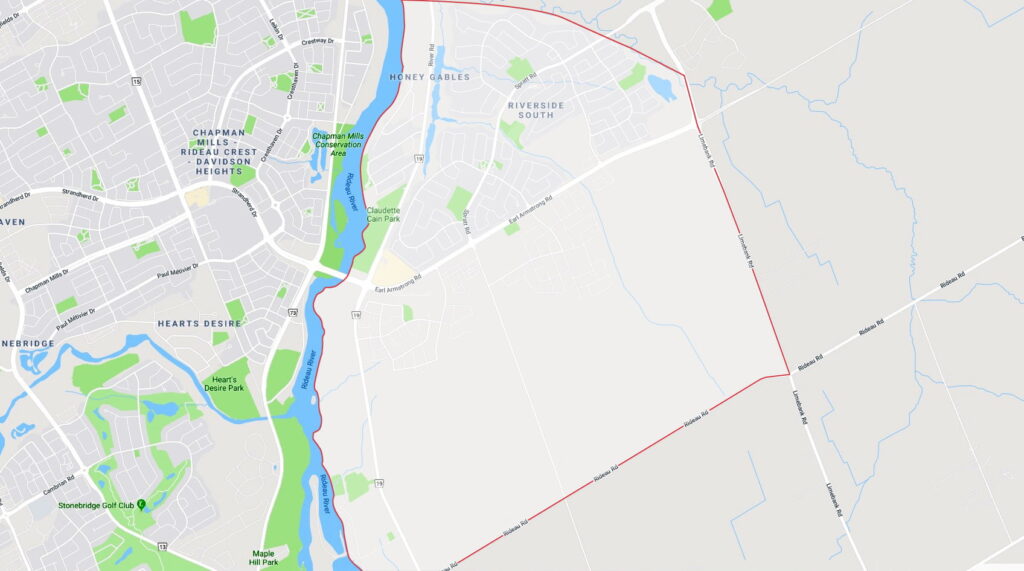 The area that was to eventually become Riverside South was first turned from forest to farmland and small settlements in the early part of the 19th century, according to a publication by the community’s two main developers, Urbandale Corporation and the Richcraft Group of Companies. What is now River Road was, back then, a mere trail. Settlement quickened in the second half of the 19th century as immigration, prompted in part by the building of the Rideau Canal, led to population growth. Farm families like the Birts, the Caldwells and the Larkins worked the land, and the area remained farmland until almost the 21st century.

By the late 1960s, Urbandale and Campeau Corporation, realizing that the City of Ottawa would eventually outgrow its existing borders, had begun assembling land in Riverside South (Richcraft later acquired the Campeau lands). However, the area stayed mostly rural for the next 30 years, with the developers leasing the land back to farmers while they waited for the city’s population to catch up with their expectations. Residential construction started in the mid-1990s. In 2001, the City of Gloucester, of which Riverside South was part, was amalgamated into the City of Ottawa. Riverside South has grown steadily since the 1990s, and its population is expected to hit 50,000 by 2030 and as much as 80,000 in coming decades.

Ottawa’s LRT is expected to reach Riverside South in 2022 as part of the system’s second phase.

The award-winning Vimy Memorial Bridge connecting Riverside South with Barrhaven is a gorgeous example of contemporary urban design that incorporates lanes for private vehicles, public transit, bicycles and pedestrians. By connecting the two communities, it has improved public transit and given Riverside South residents easy access to shopping and other facilities in longer-established Barrhaven. The idea of building a bridge goes back to the early 1990s, but work didn’t begin until 2010, and the project was delayed when the original contractor went bankrupt. Targeted to open in 2012, it was finally completed in 2014 and won the Gustav Lindenthal Medal the following year. It is named after the Battle of Vimy Ridge.

Riverside South is close to both the Rideau River and the Greenbelt as well as boasting its own numerous natural features, including the meandering Mosquito Creek. Along with its own expanding retail and service venues, Riverside South is close to the fully developed community of Barrhaven. The Macdonald-Cartier International Airport lies 12 kilometres to the north, while the pretty village of Manotick is a short drive to the south.

As the population grows, so do the number of businesses in Riverside South. They now include: