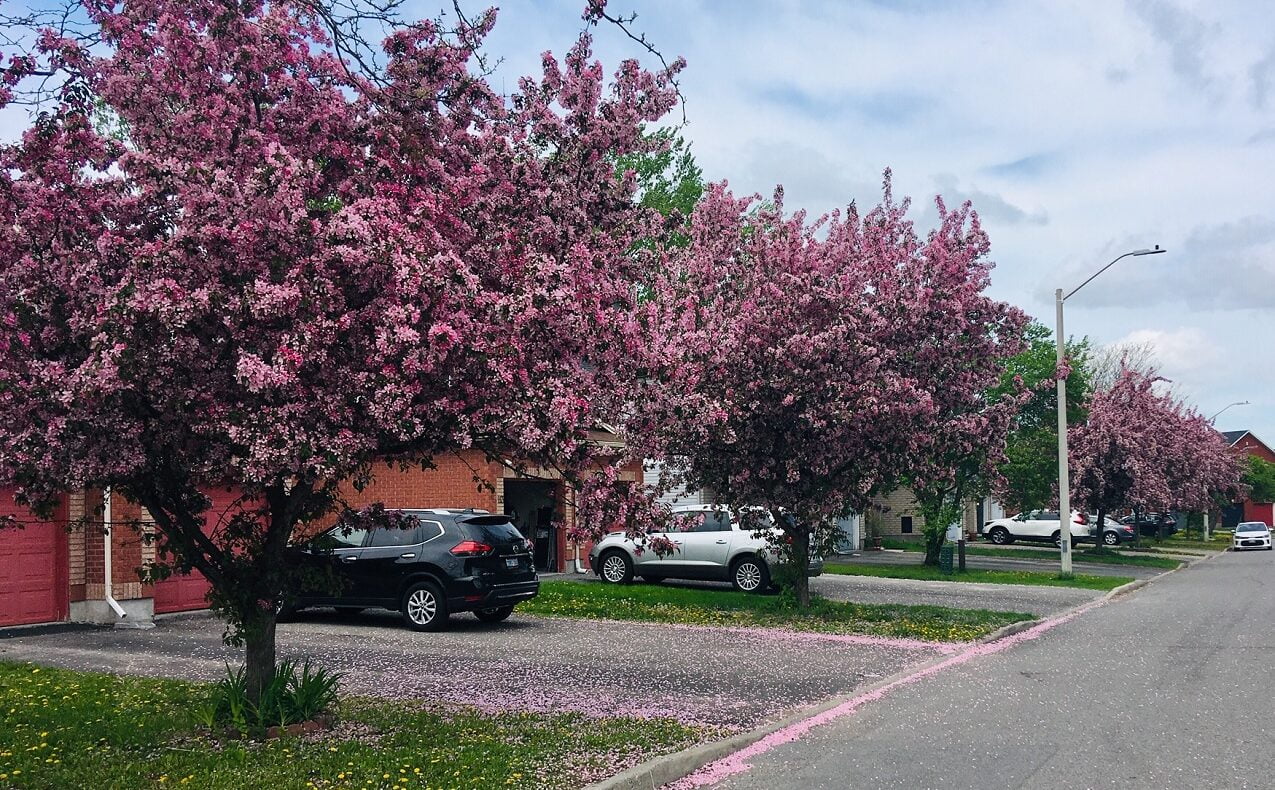 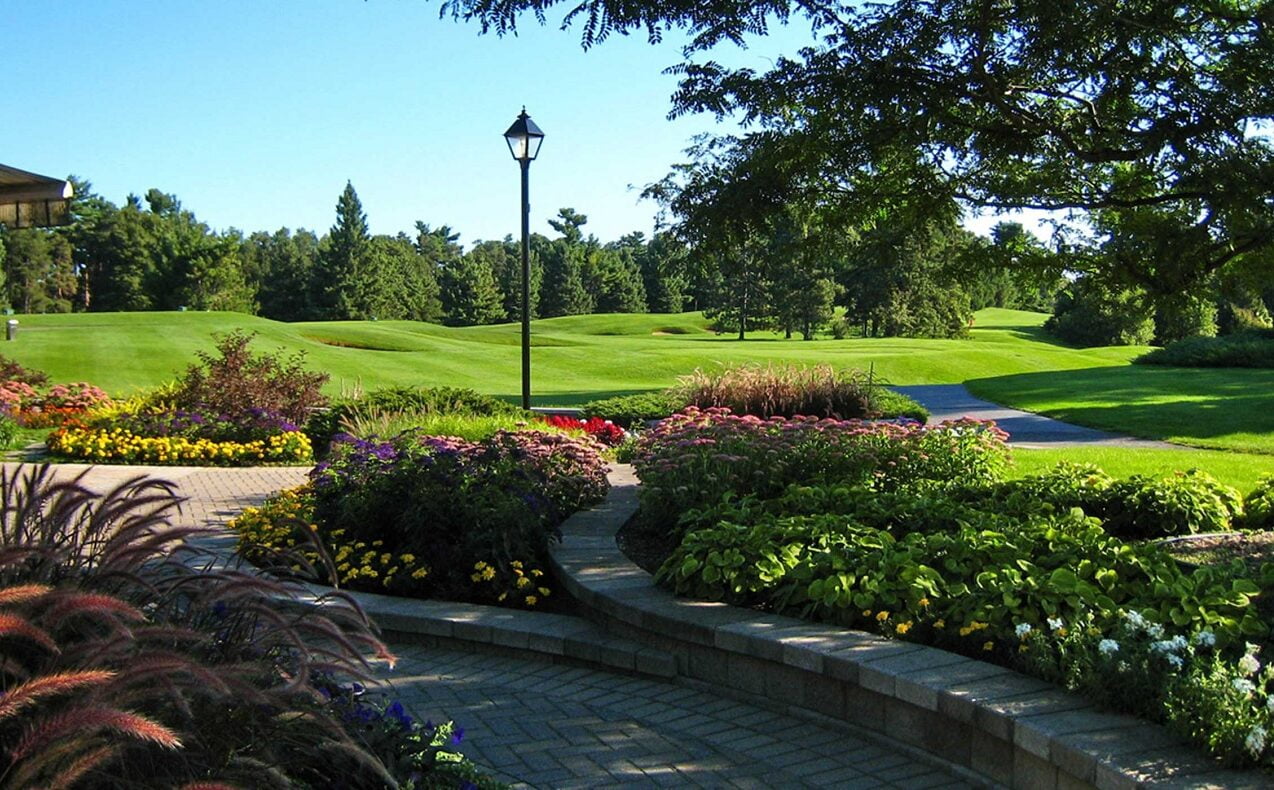 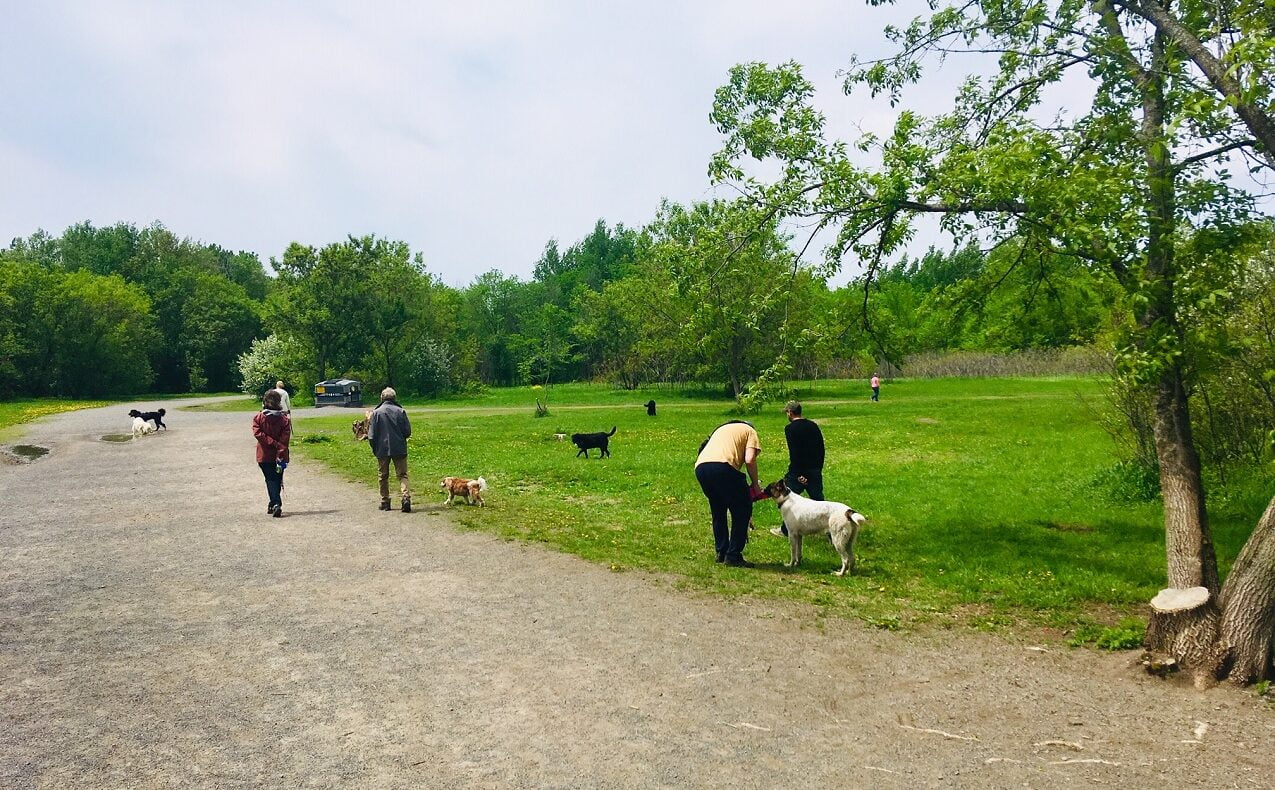 The Greenboro area is a popular residential neighbourhood.
The Ottawa Hunt and Golf Club was established in 1907.
The Conroy Pit dog park in Greenboro is a popular spot for dog lovers.

Walkley Road on the north, Lester Road/Davidson Road on the south, the Rideau River on the west, Russell Road/Hawthorne Road on the east. 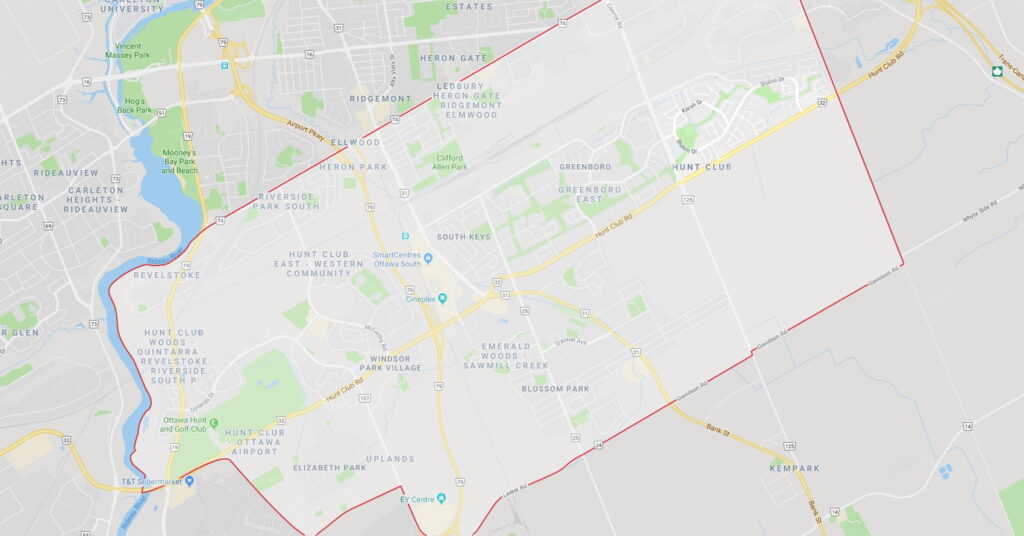 One of the earliest European settlers in the area was retired Scottish naval captain Andrew Wilson, who received a grant of 200 acres on the eastern shore of the Rideau River in 1819. The region remained largely rural until what is now the Ottawa Hunt and Golf Club arrived in 1907. In the following decade, pilots established a rudimentary airport nearby. The Royal Canadian Air Force set up a training base, RCAF Station Uplands, in 1942. After the war, the federal government expropriated lands in the community of Bowesville to expand the base and to build Ottawa International Airport, and also created the Greenbelt to the south. Residential development of South Keys–Hunt Club began in earnest in the early 1970s.

The Ottawa Hunt and Golf Club — which gave the area its name — was established in the area in 1907, focusing first on hunting and equestrian sports. The club added a golf course in the 1920s and a curling rink in 1959.

Neighbourhoods in this large area in Ottawa’s south end include:

The area’s neighbourhoods are home to a vibrant mix of people of different ages, ethnicities and socio-economic levels. Many homes were built in the 1970s and 1980s, with newer houses in the Sawmill Creek area. Just about every type of home, from subsidized apartments to large waterfront mansions, is available.

South Keys–Hunt Club has a full range of English and French elementary schools. It also has a French public alternative high school. Other high schools are nearby, including Canterbury High School of the Arts.

Business parks on the neighbourhood’s eastern edges, as well as the area adjacent to Ottawa International Airport, are home to major employers, such as a Farm Boy distribution centre, Lowe-Martin, Iogen Corporation and NAV Canada. Other businesses include:

Too many to name them all, but they include:

The community is served by multiple public transit routes: octranspo.com. Greenboro Station is currently the end of the LRT’s Trillium Line. When the line’s extension is complete, the neighbourhood will have three new LRT stations (some converted from Transitway stations) — Walkley, South Keys and Uplands — as well as a new station just beyond the neighbourhood at Ottawa International Airport.