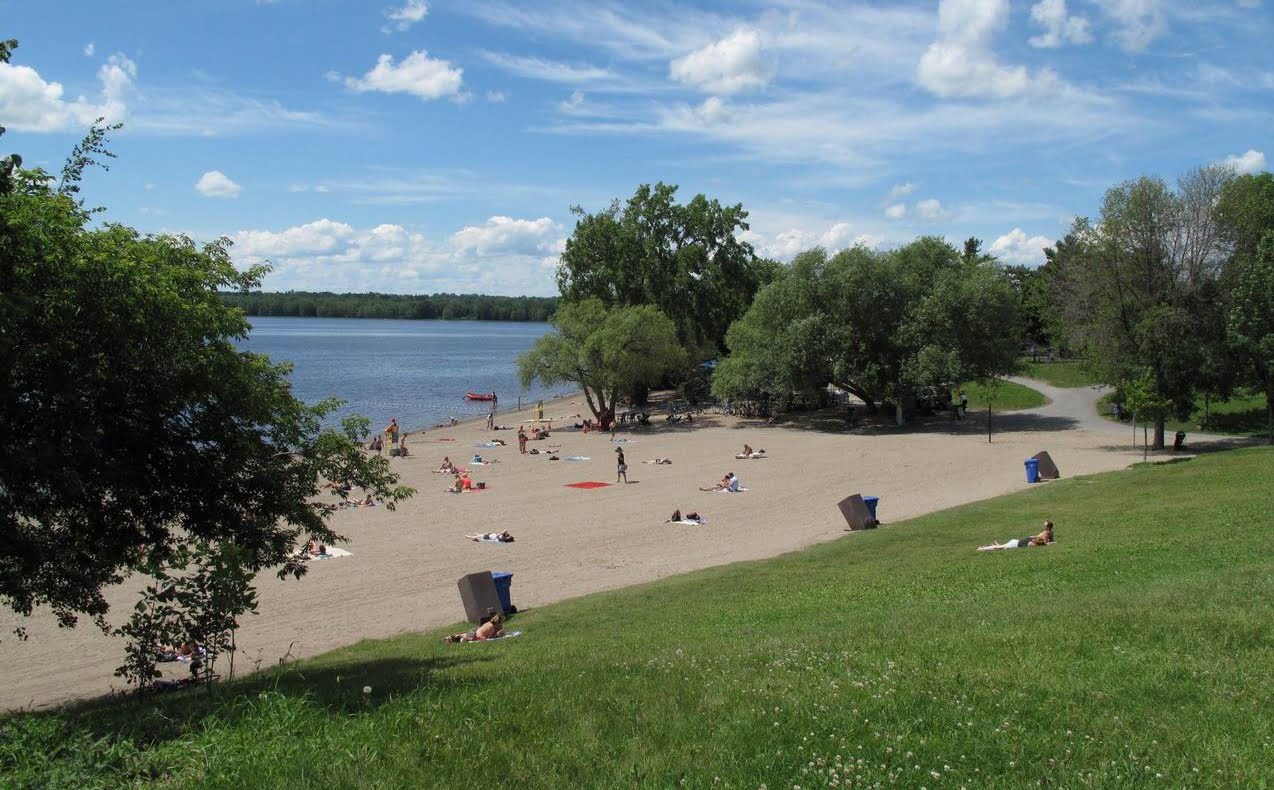 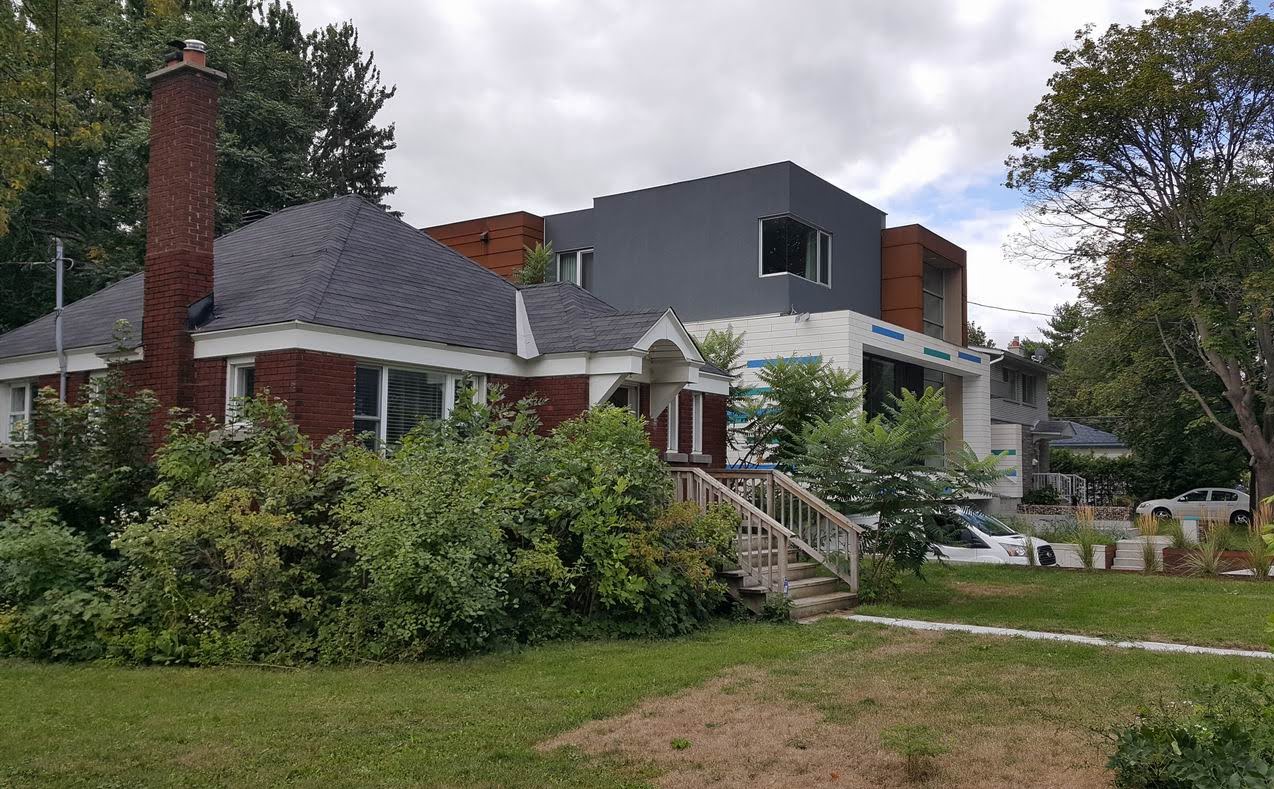 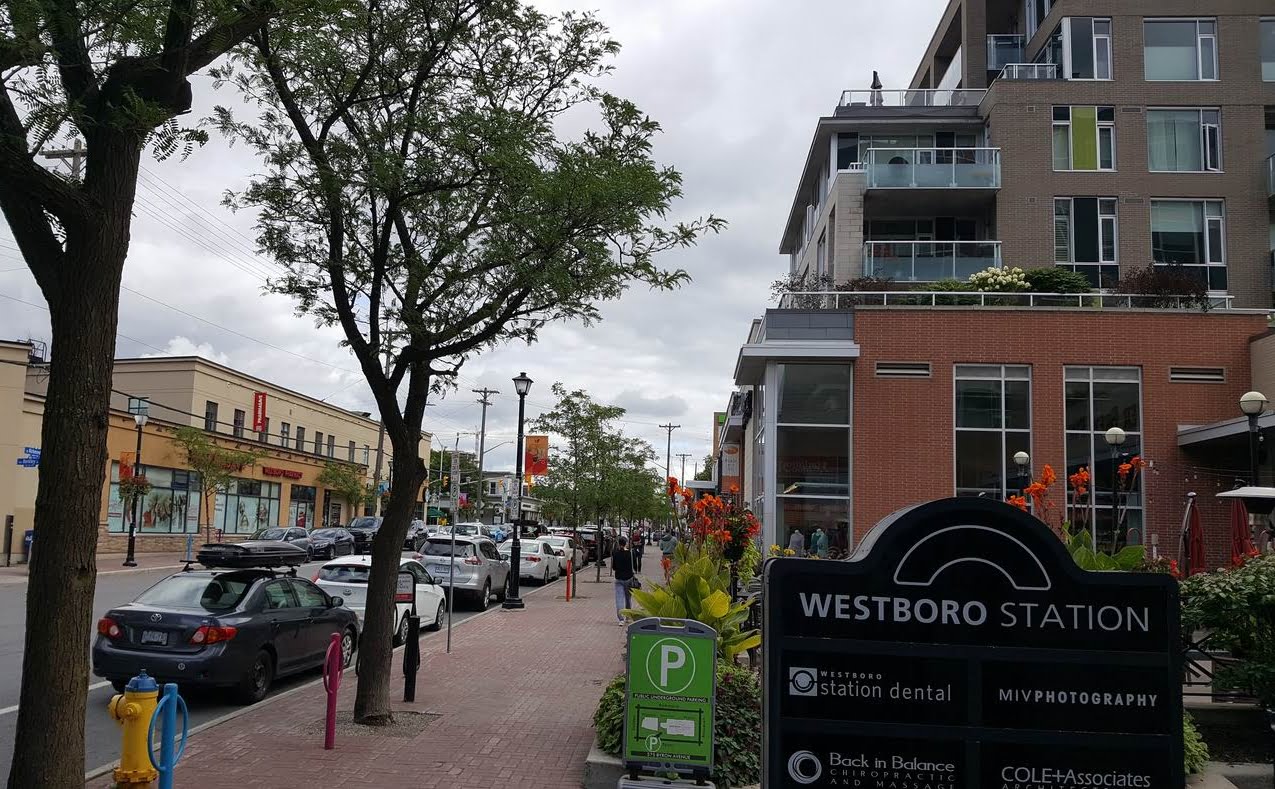 Westboro is bounded roughly by Island Park Drive on the east, Highway 417 and Carling Avenue on the south and Churchill Avenue on the southwest. Then it juts west a bit along Richmond Road to Dominion Avenue. The Ottawa River forms its northern boundary. 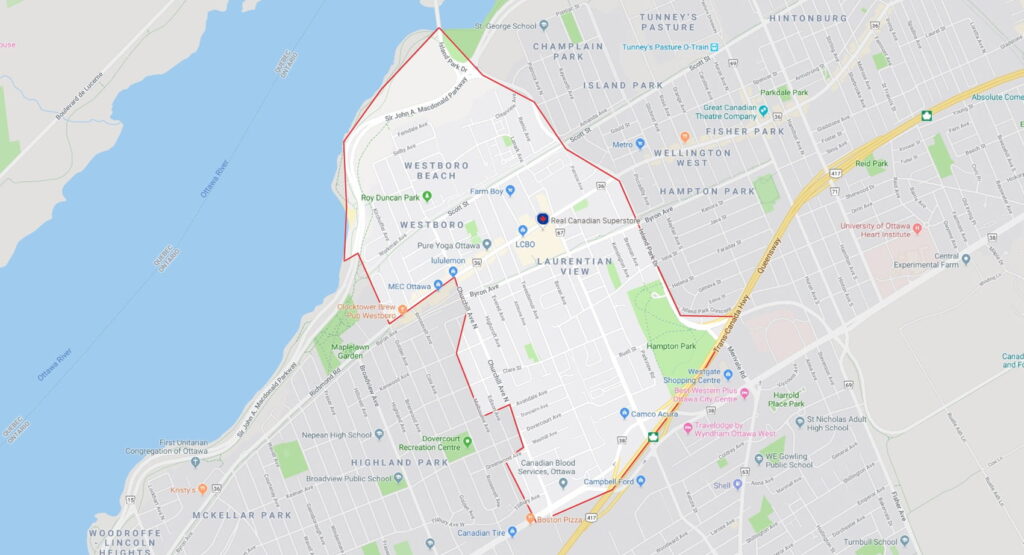 This area was part of the much-larger Nepean Township, established in 1792. Settlement largely began after 1818, when Richmond Road was laid out.

Growth took off when Senator James Skead bought property near what is now Westboro Beach and built a lumber mill in 1869. Industries also sprang up near a rail line that ran along the route of today’s Transitway. In 1900, an electric trolley began running through the neighbourhood, along what is now Byron Avenue, between downtown Ottawa and Britannia Beach. In 1950, the City of Ottawa annexed the eastern part of Nepean Township, including Westboro.

Westboro has experienced significant gentrification since the early 2000s, when Mountain Equipment Co-op opened a store on Wellington Street West. The area is now a popular urban one that boasts trendy shops, restaurants and bars; some older homes are being replaced by modern-themed infills; condo projects continue to spring up; and the main street, Richmond Road West, is a much-used, walkable street.

Since the onset of its gentrification, Westboro has become home to an unusual concentration of sports and outdoors stores, including Mountain Equipment Co-op (MEC), Lululemon, Bushtukah and Great Escape Outfitters. That could be because of a higher-than-normal concentration of fitness-focused residents (it’s a highly walkable community) or just because it’s conveniently close to cycling trails and whitewater rapids in the Ottawa River.

Everyone has an opinion on which neighbourhoods are part of Westboro. This profile focuses mainly on the area popularly known as Westboro, as well as Westboro Beach and parts of Laurentian View.

Westboro is a popular area for home buyers that offers residential living in an increasingly upscale neighbourhood close to downtown. Attractions include:

There are also independent schools, such as Blyth Academy and Westboro Montessori.

Westboro is one of Ottawa’s liveliest neighbourhoods for independent shops and restaurants. It is also home to a concentration of outdoors-equipment stores. Businesses include:

The neighbourhood features everything from baseball diamonds and basketball courts to an outdoor rink, wading pools and a splash pad. Amenities include:

Westboro has a range of services, including multiple banks, salons, churches, law offices and travel agencies, as well as a dental office and an animal hospital.

There are two community associations:

Westboro has two Transitway stations, Westboro and Dominion. They will become light rail transit (LRT) stations during Stage 2 of the LRT expansion, scheduled to be complete by 2025.

The Queensway runs along Westboro’s southern edge and connects the neighbourhood to the rest of the city. The Champlain Bridge links Westboro to Gatineau, while the Sir John A. Macdonald Parkway is a riverside route to downtown. Recreational trails for cyclists and pedestrians along the river are part of the region’s 600-km trail network.