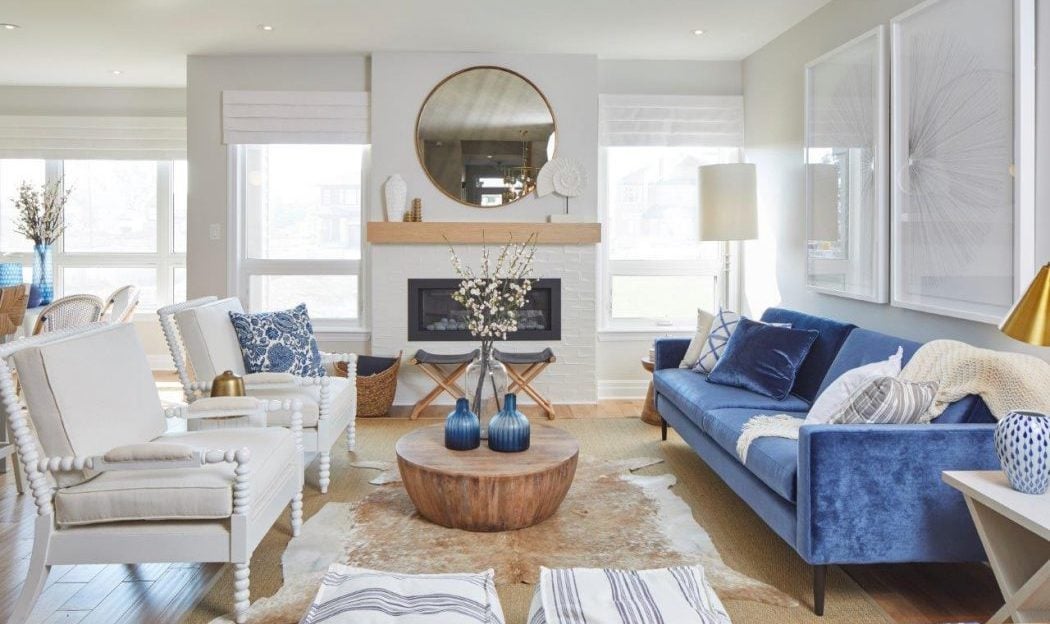 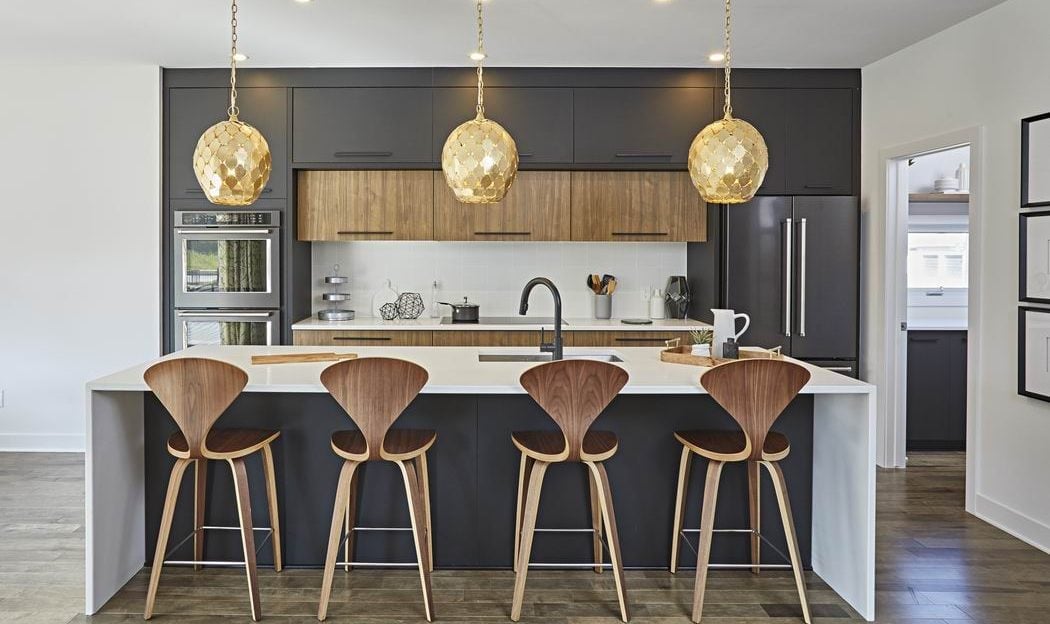 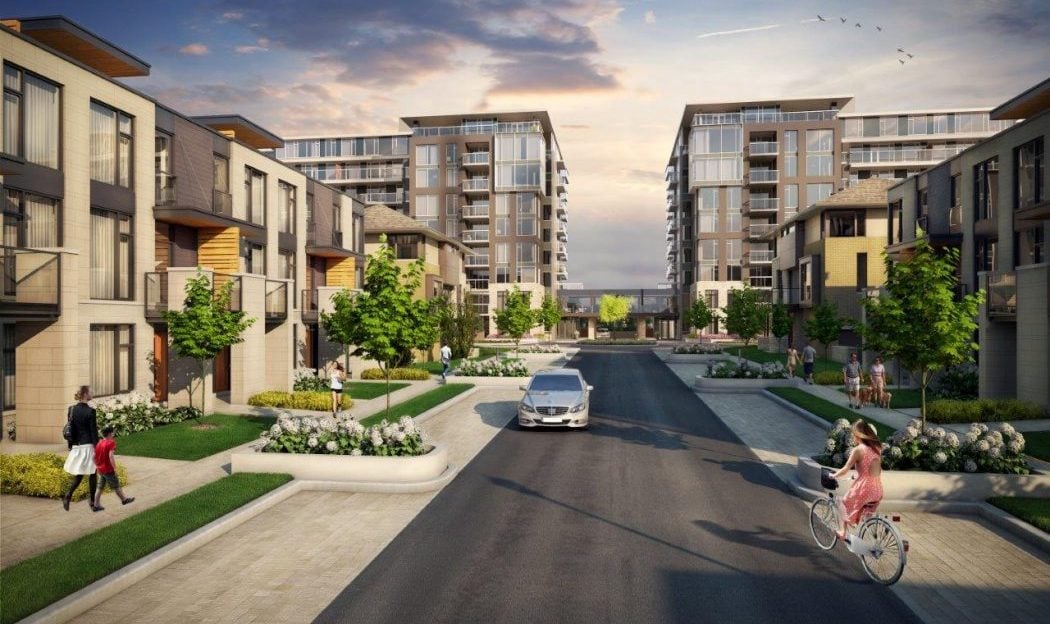 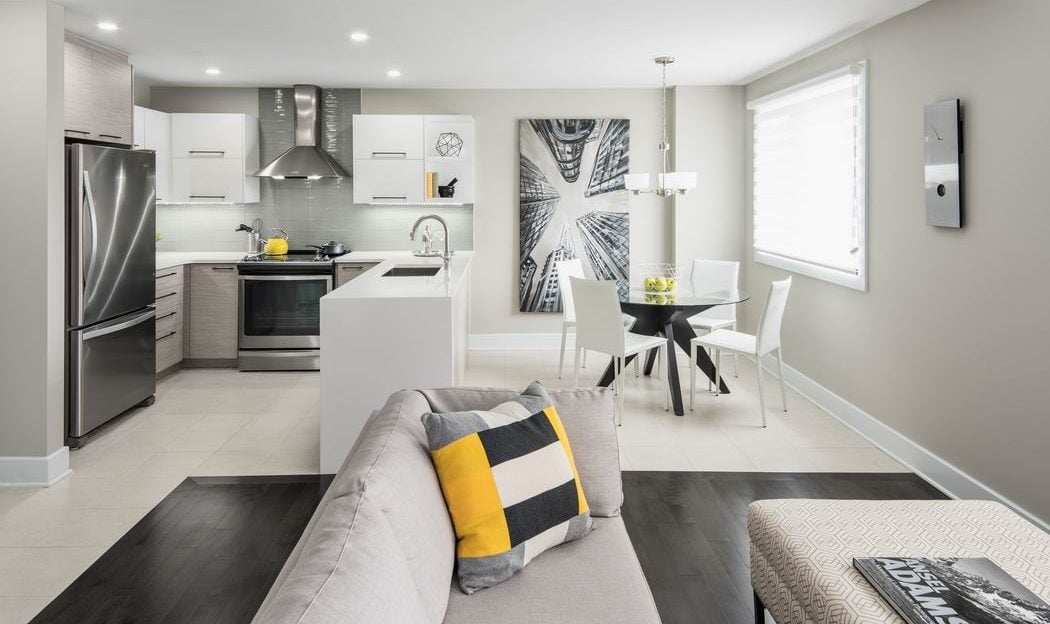 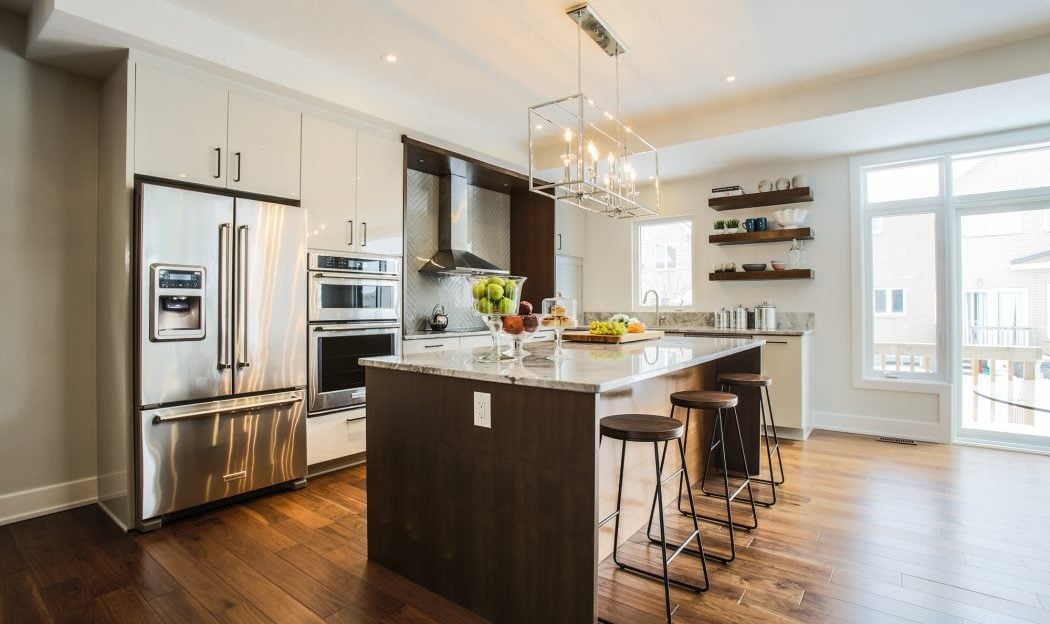 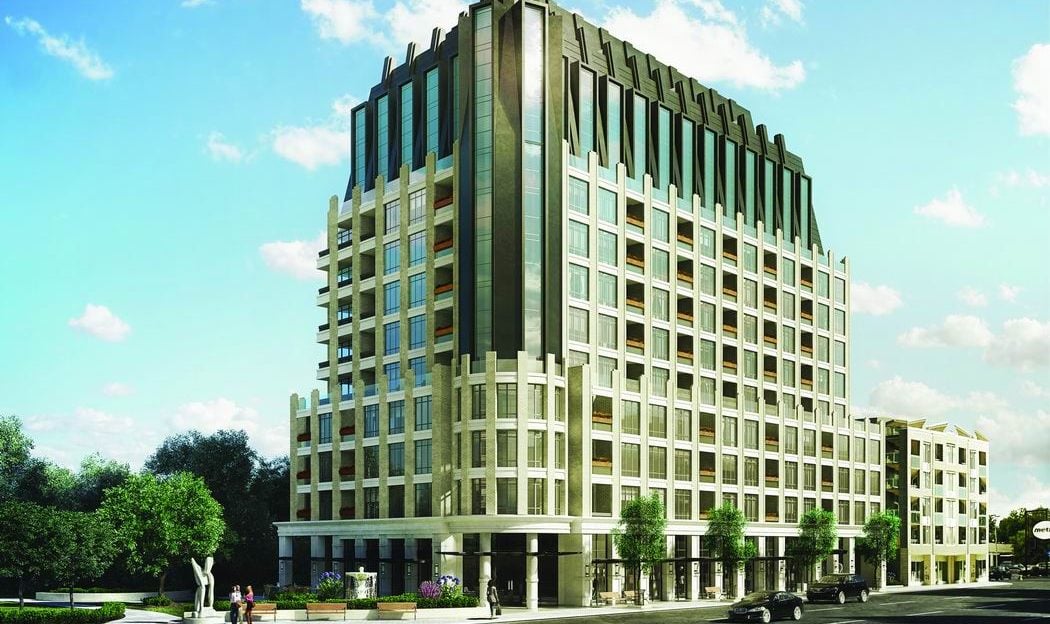 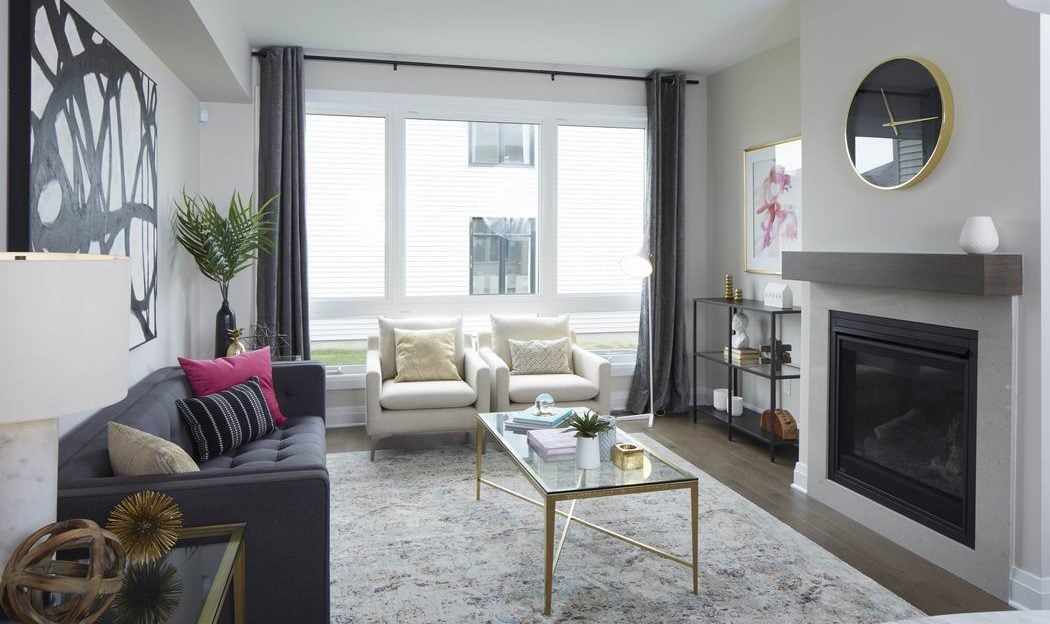 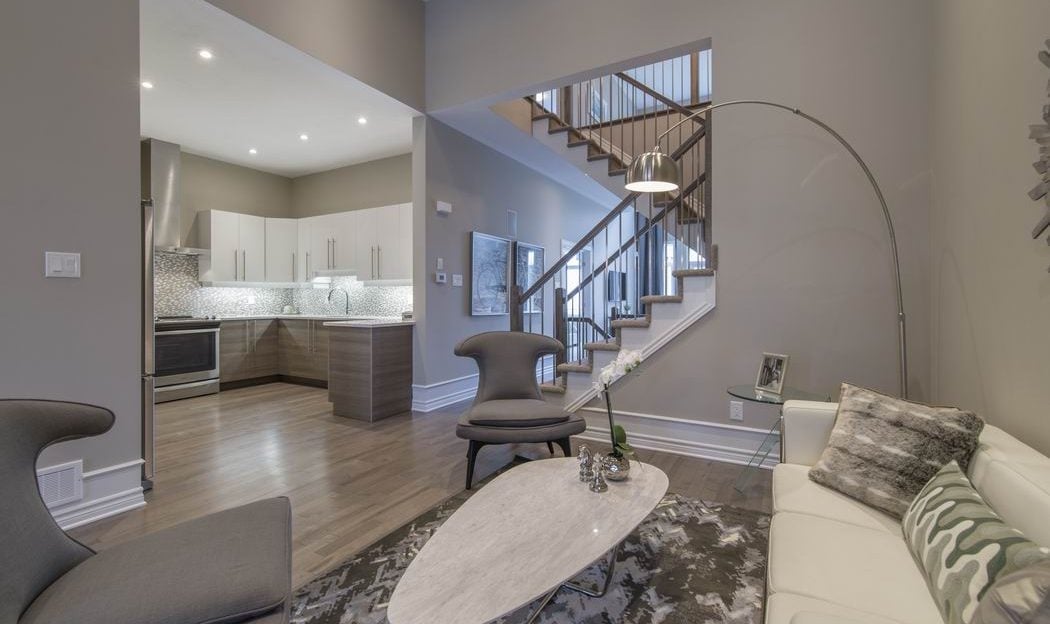 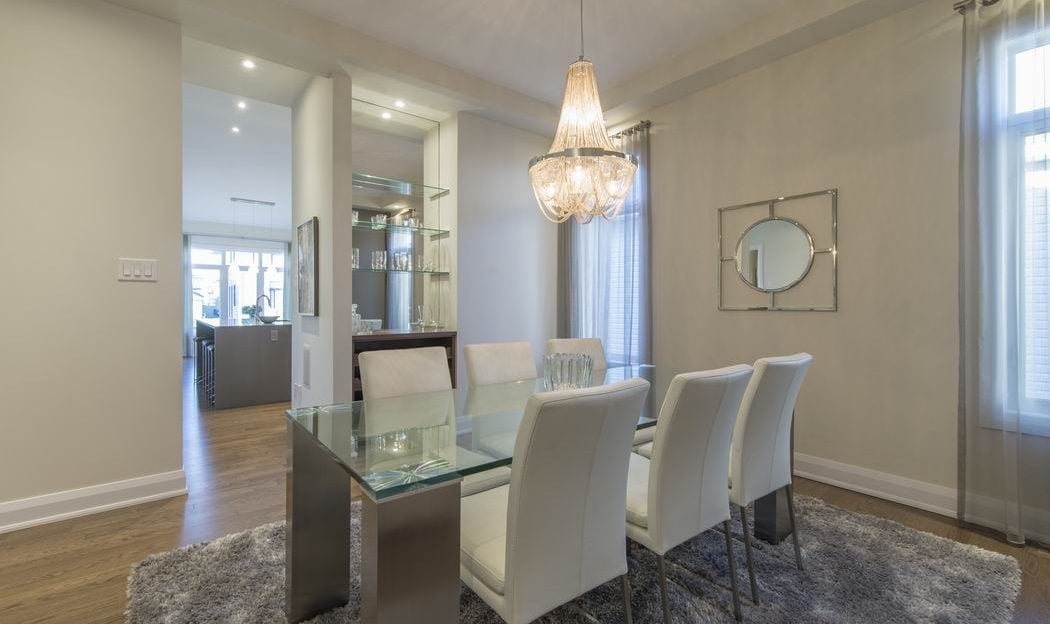 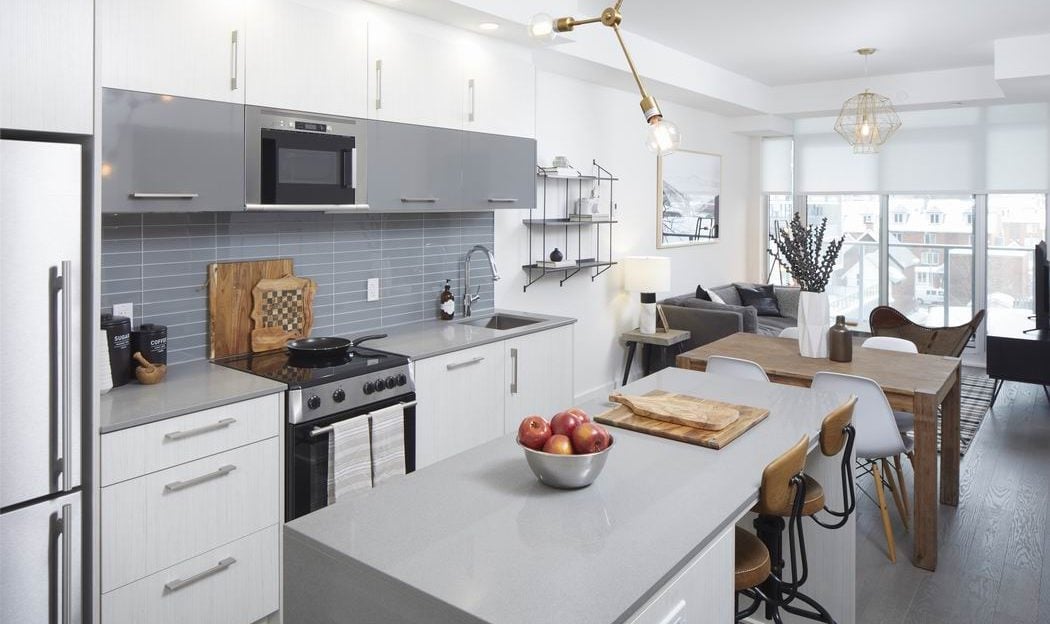 Creamy colours, sophisticated but accessible design choices, and extra second-storey living spaces all stepped into the winners’ circle at the SAM awards on Tuesday.

Organized by the Greater Ottawa Home Builders’ Association, the annual event honours the local housing industry’s sales and marketing efforts with trophies for the best in model homes, sales staff and centres, and marketing programs.

This year, the SAMs saw over 130 entries, with awards handed out in 40 categories.

Richcraft was the big winner among the builders, taking home a remarkable 10 trophies, including the Grand SAM for garnering the most awards overall by a builder.

“It’s a great honour,” said Richcraft’s marketing manager, Shawn Bellman, after scooping up the awards. “It’s been an awesome overall market this year.”

It has been a stellar year for Richcraft. Not only did three of its winning SAM models also win at the Housing Design Awards in October, but the company basked in several record-setting sales months this year.

In the SAMs’ sales and marketing category, the high scorer was TRUEdotDESIGN. The strategic marketing, branding and design company snagged 8 awards in categories ranging from best renovator website to top social media ad campaign. Most of the awards were shared with clients, including Hobin Architecture and Christopher Simmonds Architect.

“We won because of our clients and projects,” said TRUEdotDESIGN president and owner Shelley True, whose team also won big at the 2016 SAMs. “The big challenge is staying within the (client’s) brand but thinking outside the box.”

What the judges noticed

As in years past, the six judges comprised both veterans and newcomers.

Sophie Rust, homes editor at the Ottawa Sun and a three-time SAM judge, noted a bit more classic design in models this year after our serious flirtation with contemporary homes over the past few years. The exception to this traditional shift: townhomes, which she said are “more trendy, probably because they’re appealing to younger and first-time buyers.”

When it came to colour, Rust noted a lot of creamy preferences, including beiges and taupes, rather than the sleek greys of recent years. Complementing the colour schemes this year, she said, was a trend toward the woody in coffee tables and finishes in some models.

Rust also took note of a bonus room on the second floor in some homes. Giving eQ Homes’ Blackburn model, one of the contenders this year, as an example, she said, “It’s a great idea for families to have a living (space) on the second floor and not have the expense of finishing the basement.”

In the same vein, she pointed to Richcraft’s Ashmore model. Part of the builder’s new Flynn x Richcraft line, which incorporates ideas from architect Jason Flynn, the Ashmore won the SAM for single-family home model, 2,501-3,000 sq. ft. In that case, said Rust, the second-storey space is “more of a loft, but it’s still a bonus room.”

The eye of first-time SAM judge Jen Robinson was caught by the mid-century modern design in some of the models. “We’re seeing it in the design industry, but it was surprising to see many models doing this with decorating,” said the interior designer and owner of Jen Robinson Design.

As an example, she pointed to light fixtures and furniture in the Baldwin, one of Richcraft’s entries this year.

A mix of metals

Robinson said she also saw metallics such as gold and brass instead of just stainless steel in some models. “It’s nice to mix it up a bit.”

Anita Murray, former Ottawa Citizen Homes editor and co-founder of All Things Home, is a veteran judge at the SAMs. She was struck by the sophistication of this year’s model entries. “They’re sleek, upscale, looking a lot like what you’d see in magazines but … you could still live in these homes.”

For Murray, hitting that balance is the mark of a successful model home.

Like Rust, Murray noted the infusion of blues everywhere from kitchens to throw pillows. She also noted the move from greys to beiges and creams. “At the same time, there were some really bold colours and risk-taking with chevron patterns and geometrics, which is right on trend.”

Among other models, she was taken with the classic but bold black-and-white-themed custom Beaumont from the Horizon Series. It was one of this year’s nominees from Urbandale, which took home three SAM awards.

Other winners this year included eQ Homes. It nabbed four prizes, including Best Community, which it shared with Hobin Architecture, for Greystone Village.