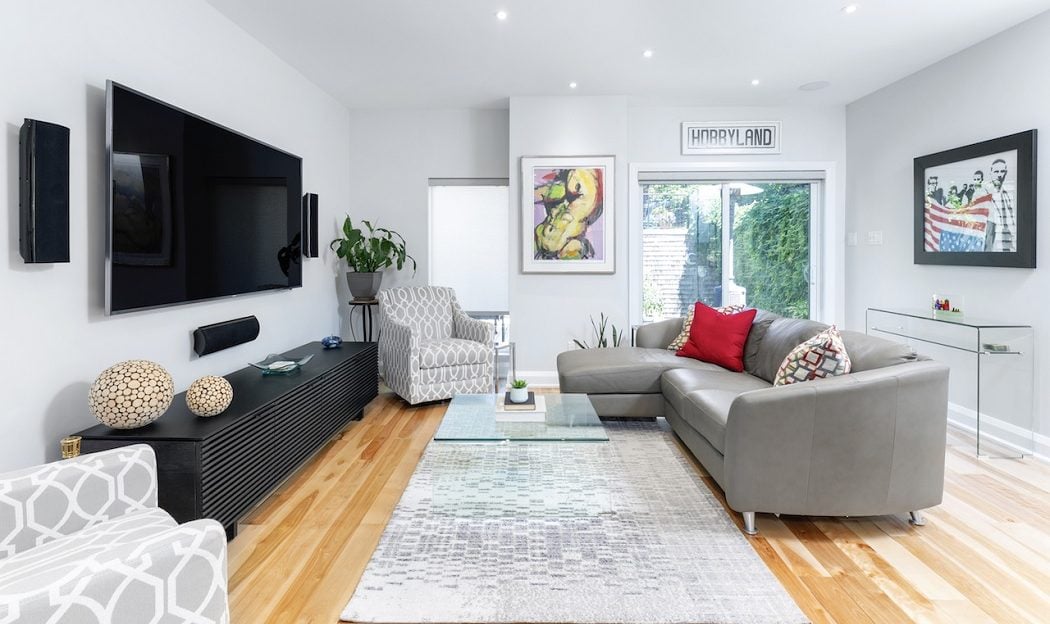 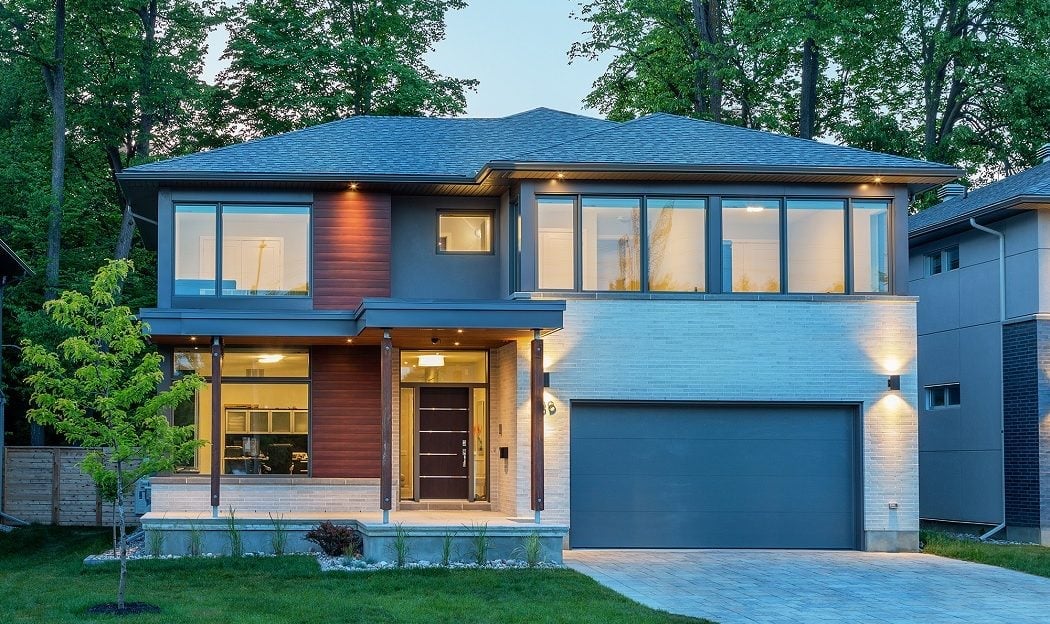 The Meadow by RND Construction wins another award.

An art collection inspired one of three wins by Ottawa builders and renovators at this year’s Canadian Home Builders’ Association Awards.

The ART House by ARTium Design Build captured the renovation award in the whole house category, $150,000 to $300,000. The project was rooted in a desire to create a loft studio look where the client’s daily life and extensive art collection intertwined. To do that, ARTium opened up the entire first floor with an open plan, resulting in a visual flow from back to front, as well as updating the staircase and replacing the second-floor framing system.

“One of the directives from our client was to create an open studio-like space to display art, and I think we achieved that,” says ARTium’s president, Norm Lecuyer.

He adds that the project shows how homeowners are increasingly renovating for themselves and according to their own personality. “They want to live in a space they love.”

RND Construction was also on the stage at this year’s Canadian Home Builders’ Association Awards. RND with Christopher Simmonds Architect took the prize for The Meadow in the detached production homes category, 2,501 to 3,000 square feet.

The infill home is one of four that RND built on a street in a mature neighbourhood. The Meadow blends sustainability with style, achieving R-2000 certification for energy efficiency while boasting an open-concept floor plan, a double-height great room and a clean, modern exterior.

The home won three trophies at last fall’s housing design awards in Ottawa, two with Simmonds and one with Deslaurier Custom Cabinets.

“The home has generous spaces, so it feels comfortable and flows well,” says RND president Roy Nandram. “It has a traditional roof with a modern twist and large windows.”

Nandram also underscores the home’s energy efficiency, including the fact that it is 60 per cent better than code when it comes to energy consumption. However, all the efficiency in the world won’t do a builder much good unless the home also looks great, he says. “You can’t build an ugly green home.”

In all, Ottawa was represented by 21 finalists in 38 categories at this year’s awards.