The condo The Bowery opens with a splash 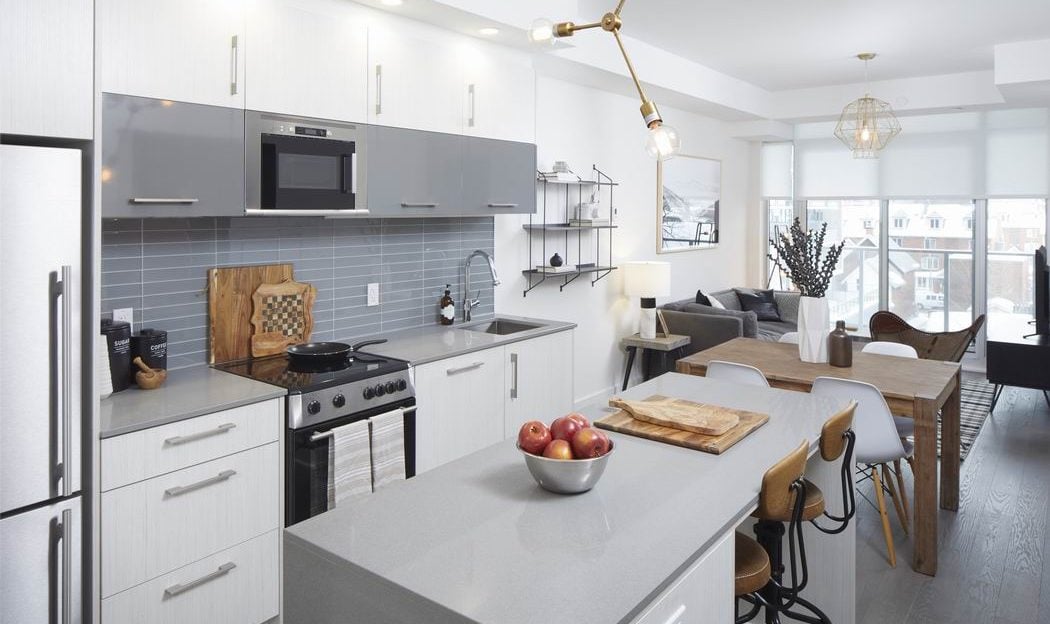 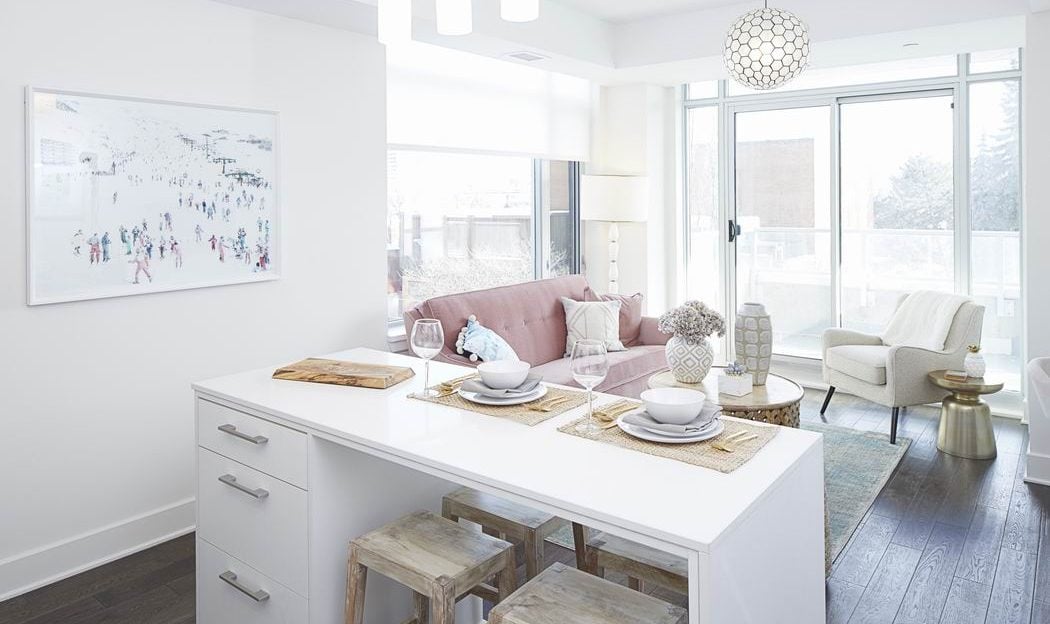 It started out as 255 Bay, then became The Edge before finally emerging as the condo The Bowery, but despite the meandering road it took to find its identity, the 18-storey tower by Richcraft opened with a flourish May 6.

Classy, but with a bit of fun, the 248-unit building is inspired by New York’s up-and-coming Bowery Street and blends a post-industrial architecture into both its public and private spaces, thanks to the efforts of architect Rod Lahey and Toronto’s Union 31 design team (now known as U31).

It’s a look and a feel that fits well with its location near the western edge of Centretown, itself an up-and-coming area that’s about to feel a whole lot more central as development of nearby LeBreton Flats ramps up.

It’s also still close enough to be an easy walk to Parliament Hill or the Confederation Line of Ottawa’s Light Rail Transit.

Combining the feel of a quiet residential neighbourhood with the cosmopolitan amenities of a high-end building, The Bowery offers a comfortable alternative for a range of buyers.

Units can be as small as studios with 375 sq. ft. and as large as two-bedrooms with 919 sq. ft. (the penthouses are sold). There is also a full suite of amenities, including a rooftop patio and party room with lounge, bar, catering kitchen and dining room, plus a gym, pool and sauna.

Guests at The Bowery opening got a tour of the model units on display, which highlight contemporary interiors with a slight industrial edge. Decorators Sacha and Melissa Leclair of Leclair Decor staged the units, initially going for a boys-versus-girls vibe in two of the one-bedroom suites to appeal to young professionals, and later creating a slightly more upscale, neutral feel to a two-bedroom unit aimed at downsizers.

“In the masculine one, we went with a somewhat industrial modern edge,” says Sacha Leclair, who pictured its owner as a music producer working in the included flex room – “a cool studio space.”

Richcraft marketing manager Shawn Bellman thinks of the more feminine unit as Boho chic, and while he’s naturally drawn to the masculine suite, he likes the bright, fresh look of the feminine one, a corner unit with tons of natural light.

In both units, Leclair sought to make efficient use of space, a great example of which is found in placing the TV above the desk in the Boho chic suite. It’s something the Leclairs did in a New York apartment a few years ago, but they also recognize the TV could easily be replaced by a desktop monitor or a laptop. “A lot of young people today are watching TV off their laptop or their computers,” he notes.

There are still plenty of units available at The Bowery, which is located on Bay Street between Nepean and Gloucester streets.

Check our development profile for pricing and other information.