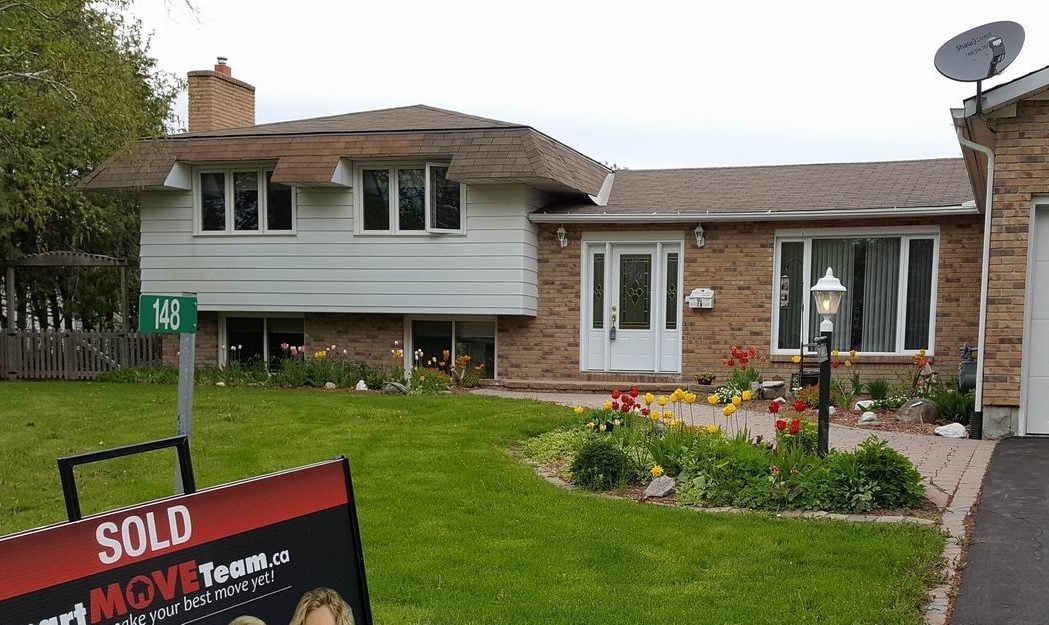 Both new and resale homes sales in Ottawa stayed strong in April, an indication of the healthy market here despite recent efforts to cool the overheated Toronto one.

New home builder Minto Communities, which is typically at or near the top in market share along with Mattamy Homes, leaped ahead of the pack in April to grab almost 30 per cent of the market share to Mattamy’s 17.5 per cent. Several of Minto’s developments – Avalon Encore, Quinn’s Pointe, Potter’s Key and Mahogany – proved to be popular.

“The April resale market continued its upward trend in units sold, just shy of a record set in 2010,” board president Rick Eisert said in a release. “Sales activity is indicating a trend towards a seller’s market. Lower inventory, combined with increased demand, is creating many more multiple offer situations and quicker moving properties, with the average cumulative days on market dipping to just 71.”

Both PMA and OREB noted the effect the overheated Toronto market may be having on Ottawa.

On April 20, the provincial government introduced measures to address the Toronto situation, including a 15-per-cent tax on non-resident buyers and a cap on annual rent increases.

And Eisert reported that OREB is seeing a trend in the number of high-end units selling in Ottawa, with sales of homes over $1 million doubling. So far this year, 83 properties over $1 million have sold, compared to just 38 in the same time frame last year.

“The increase … may be fuelled by a combination of the migration of buyers from Toronto and move-up buyers,” he said. “Another contributing factor is that many, generally well-paying, jobs are opening up in the high-tech sector, driving more people into the Ottawa market.”

What if there’s a housing market crash?

Does Ottawa need to fear a housing bubble?