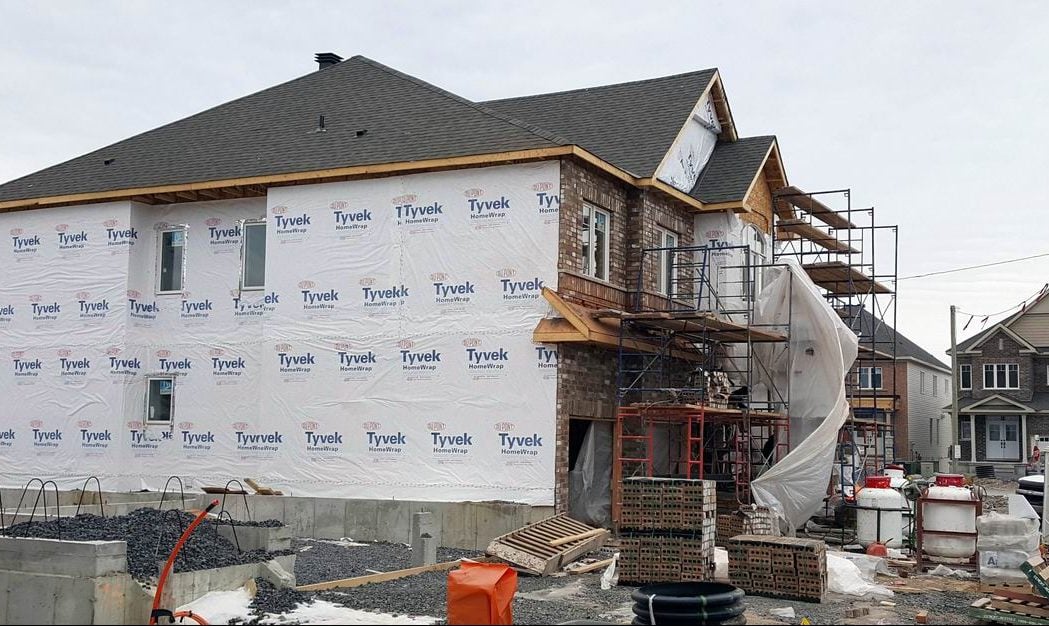 There were 343 new homes sold in Ottawa in January.

January new homes sales were steady despite the cold and snow that continued to grip Ottawa, according to the latest GOHBA/PMA new home market report.

The monthly report prepared by PMA Brethour Realty Group for the Greater Ottawa Home Builders’ Association recorded 343 new home sales. That’s down 13.6 per cent from the 397 sold in January 2018, but PMA Ottawa president Cheryl Rice points out that 2018 was an exceptional year for sales and the number we reached this January is still above the five-year average of 334.

“January is traditionally the second slowest month of the year (after December) and we had an unusually cold winter with harsh snowstorms. Despite this, the market still managed to generate some strong sales,” Rice says. “(It) bodes well for what’s to come.”

Townhomes, which showed lagging sales throughout parts of last year thanks to a short supply, are booming once more, grabbing fully half of the market share in January as builders have been able to again offer them for sale.

“Towns continue to be the product of choice for buyers looking for affordability and they’re absorbed by the market almost as quickly as they’re released,” Rice says. “We expect this to be the trend into 2019.”

Where last January saw an even split in demand between the south end and the west end, with both claiming 32 per cent of the market share, this year the balance has skewed toward the south end, which claimed 43 per cent of market share versus 29 per cent in the west. The east end accounted for 17 per cent and the central core 11 per cent.

With further releases in February and March, Rice expects some of the difference in sales overall between last year and this to be made up for in early spring sales.

While new home sales declined year over year in January, on the resale front sales were up, despite continued issues with low inventory levels. More on the resale numbers.