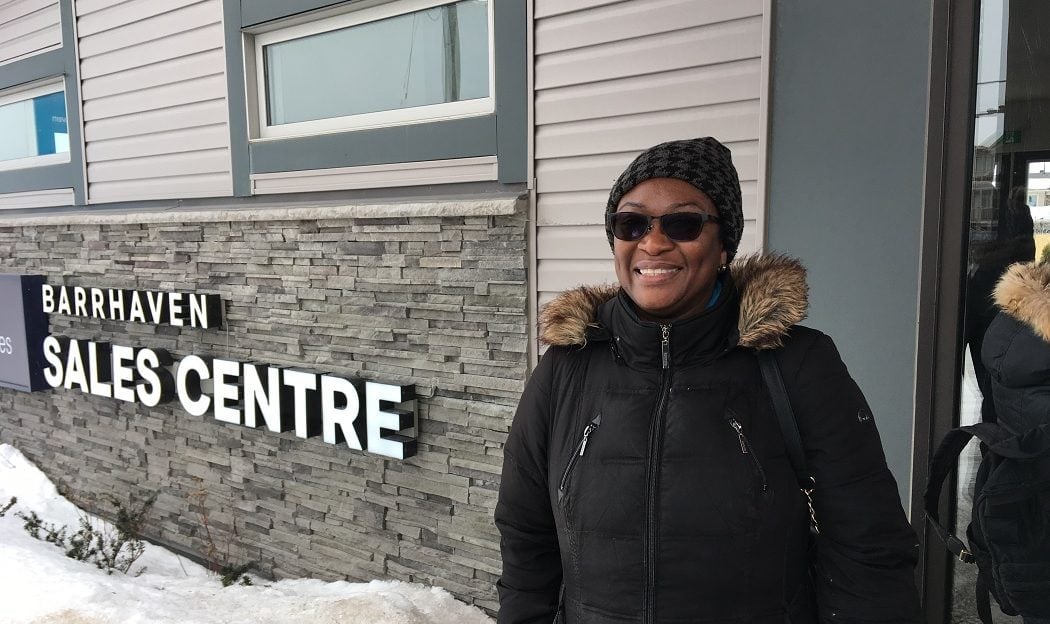 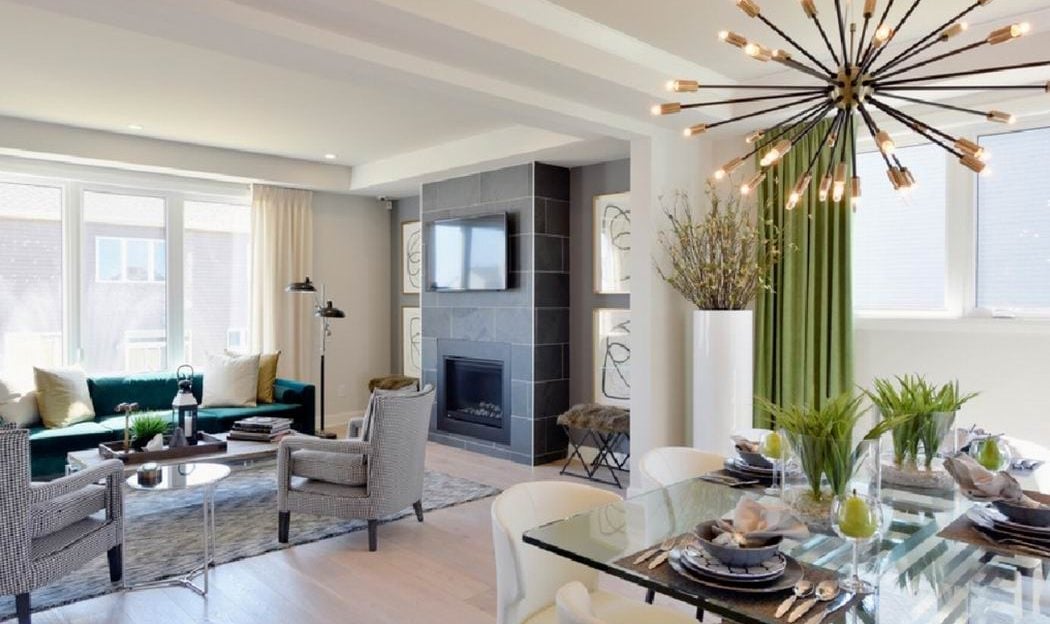 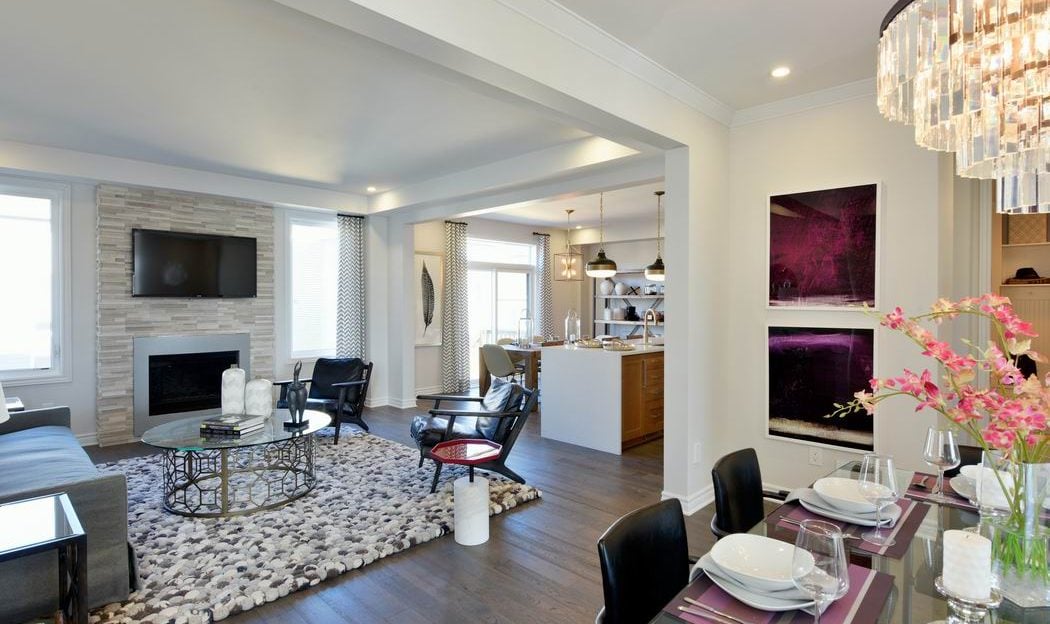 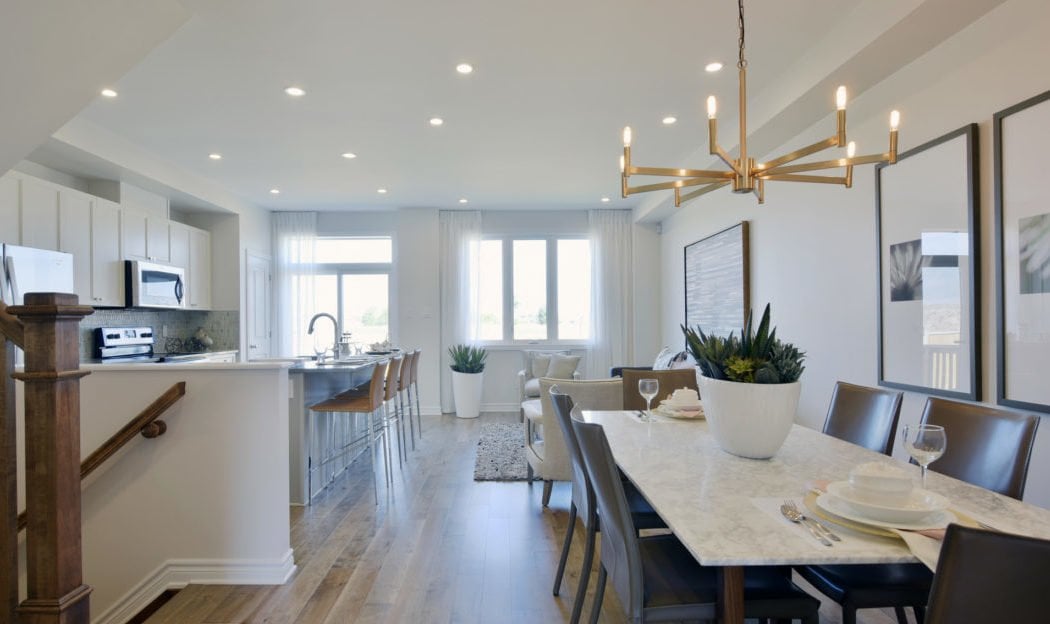 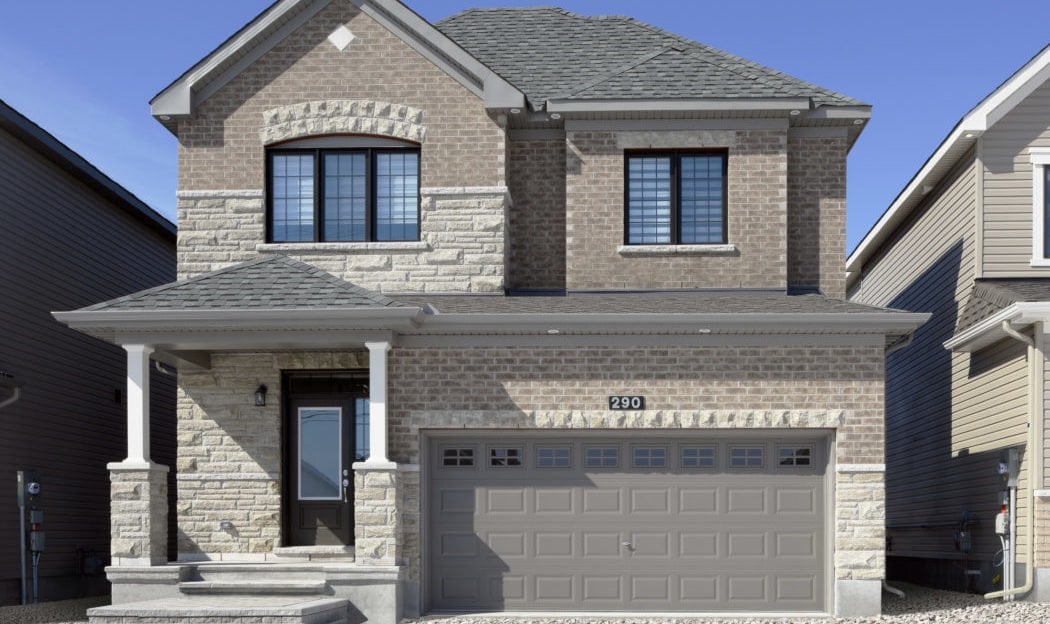 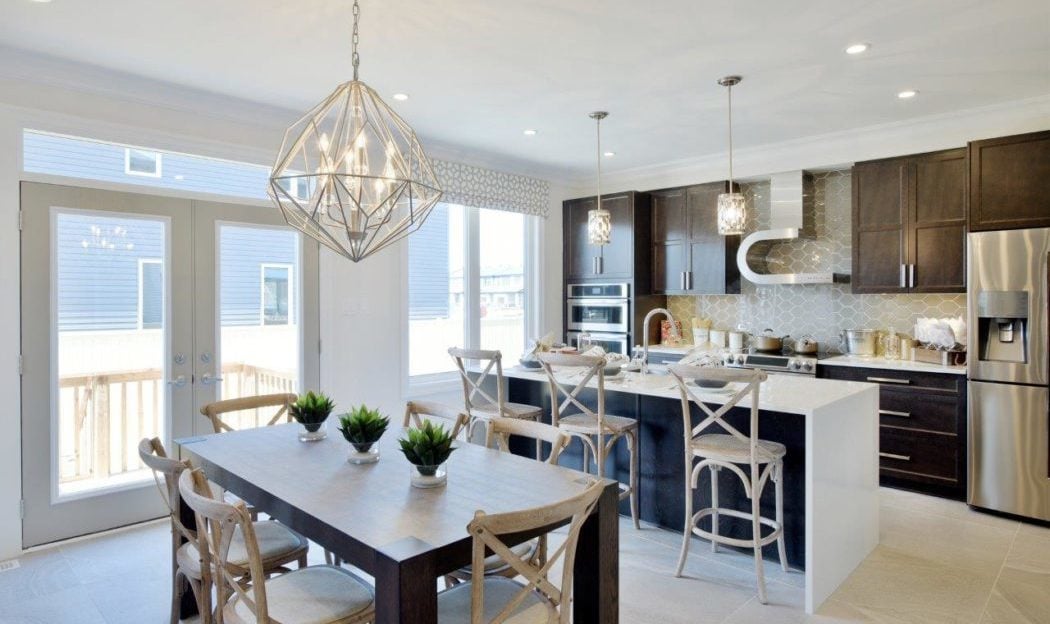 When Yayra Kuwornu showed up before sunrise for Minto’s recent launch of phase two at Quinn’s Pointe, she didn’t even need a house.

Instead, she was at the sales centre in Barrhaven on a bitterly cold morning to buy one for her brother.

“I told him he owes me big time,” she said good-naturedly. “He’s on holiday in Africa. It’s 32 degrees there, and I’m here freezing.”

Kuwornu explained that her absent brother already lives in phase one of popular Quinn’s Pointe, which opened in 2015 and sold out last year. She said he likes the community, with its parks and schools, and is happy with Minto Communities as a builder. However, he and his family share a townhome and they wanted a bigger Clairmont single, starting at $509,900 on a 36-foot lot. So he decided to buy in phase two, which will eventually consist of over 400 singles, executive townhomes and Avenue towns.

Dutiful sister that she is, Kuwornu had actually shown up at 6 the night before, put her name on the buyer’s list, left a chair to hold her place as number seven in the lineup, and returned home to her young family.

When she trundled back at 6:30 the following morning, she brought some tea. “You know what happens then,” she said with a laugh. “I had to find a Porta Potty on the construction site over there.”

Fortunately, like everyone who showed up to buy on launch day, she — or, more exactly, her brother — got the home she was there for. 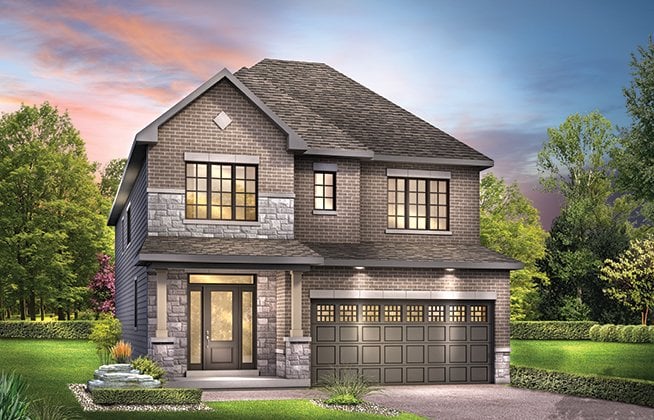 The Clairmont features three bedrooms on a 36-foot lot.

Phase two of the development features a range of home styles and prices to fit all lifestyles and budgets. Some of the designs are new, while others have long been a popular part of Minto’s collections.

Avenue towns start at $297,900 for the two-bedroom Abbey, with nine-foot ceilings on the second-floor main living area and generous balconies.

Executive towns with nine-foot ceilings on the main floor and open-concept kitchens with islands start at $366,900 for the three-bedroom Citrus.

A mix of buyers

“There weren’t as many investors, but we still saw some. There were a lot of young couples looking for a settled community. Lots of them are familiar with the existing Quinn’s Pointe, and phase two backs onto it.”

Occupancy in phase two will start in April 2020, Minchella said, adding that the current labour shortage across the province will make that deadline a challenge, but he’s confident that it will be met. 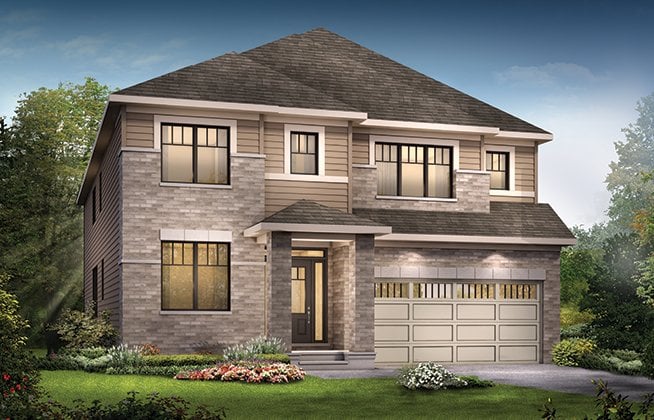 Crystal Memr was among the young buyers who bought 36 of the 68 homes released on launch day. She was number 10 in the lineup, which had started at noon the day before, with a few people camping out overnight in their cars.

Memr was there to buy a four-bedroom Mackenzie on a 43-foot lot.

“We live in Half Moon Bay now,” she said. “We’re looking to upgrade and we like that this is close to schools for the kids. We really like the location.”

Quinn’s Pointe boasts green space, a network of walking paths, and easy access to Barrhaven’s well-established retail, dining, and recreational amenities. Two schools will be built within the community itself.

The neighbourhood park has been designed to preserve the natural land elevation, including a tobogganing hill. There are also play structures, a tennis court, gaming tables for chess and checkers, shade shelters and a splash pad for the summer months.

Minto has built 8,500 homes in Barrhaven since the 1970s. In recent years, it’s chosen to honour some of Ottawa’s best and bravest by naming Quinn’s Pointe streets after them.

Alex Polowin Avenue, which runs through phases one and two, is named after Alex Polowin, a gunner who joined the Canadian Navy at age 17 to serve in the Second World War. He was in a number of convoys that aided in the Allied victory and was awarded the French Legion of Honour in 2005.

Robin Easey Avenue and Ralph Erfle Way, both in phase two of Quinn’s Pointe, are named for two police officers wounded in a robbery and shootout incident at Bayshore Shopping Centre in 1984. Despite their injuries, Sgt. Robin Easey and Supt. Ralph Erfle have gone on to establish important legacies in the city.