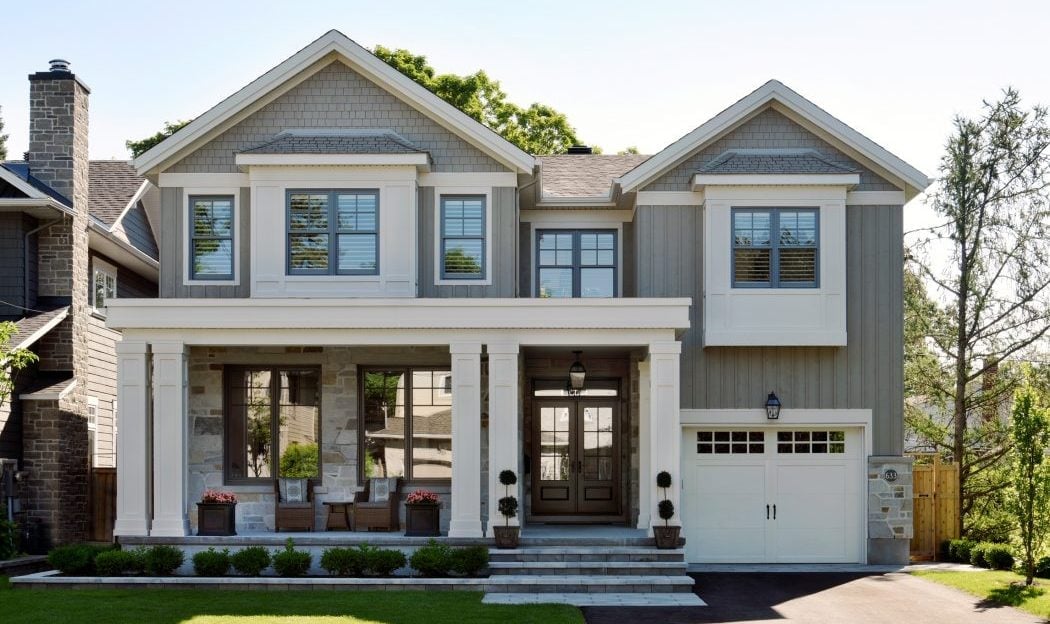 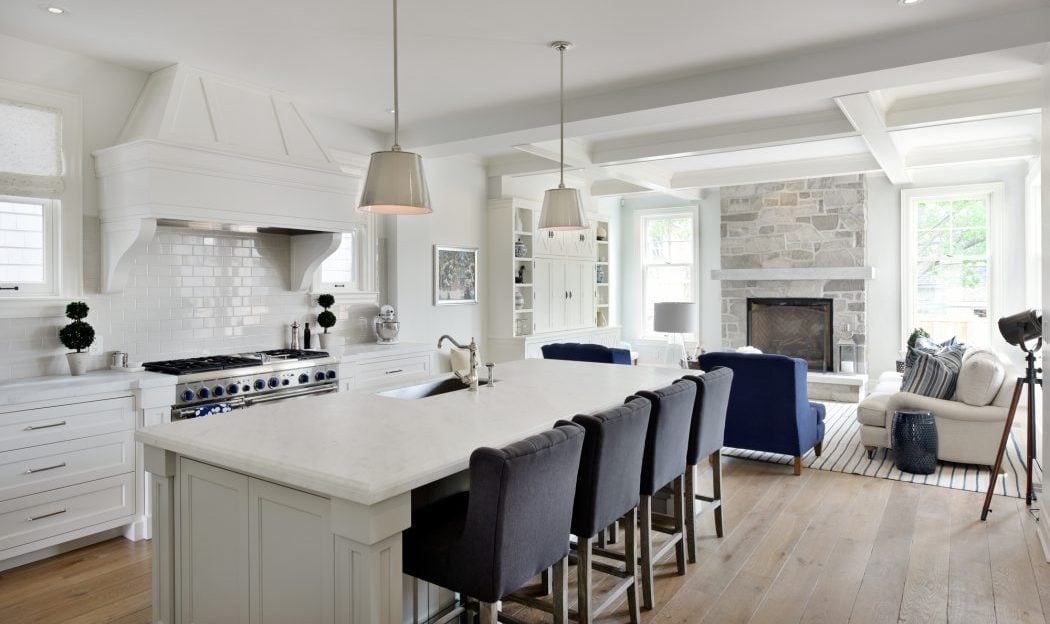 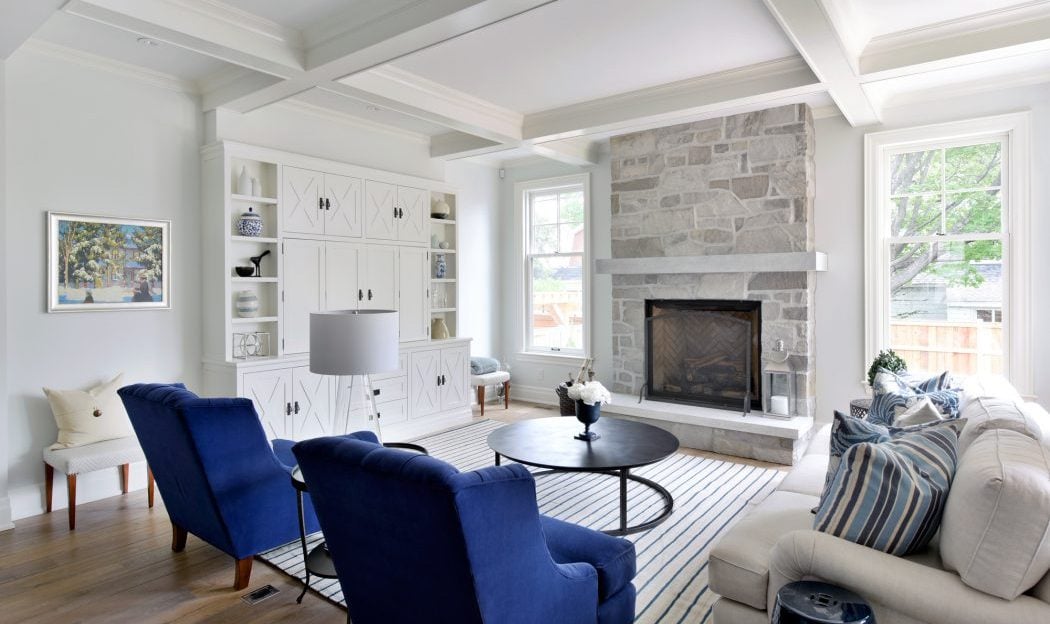 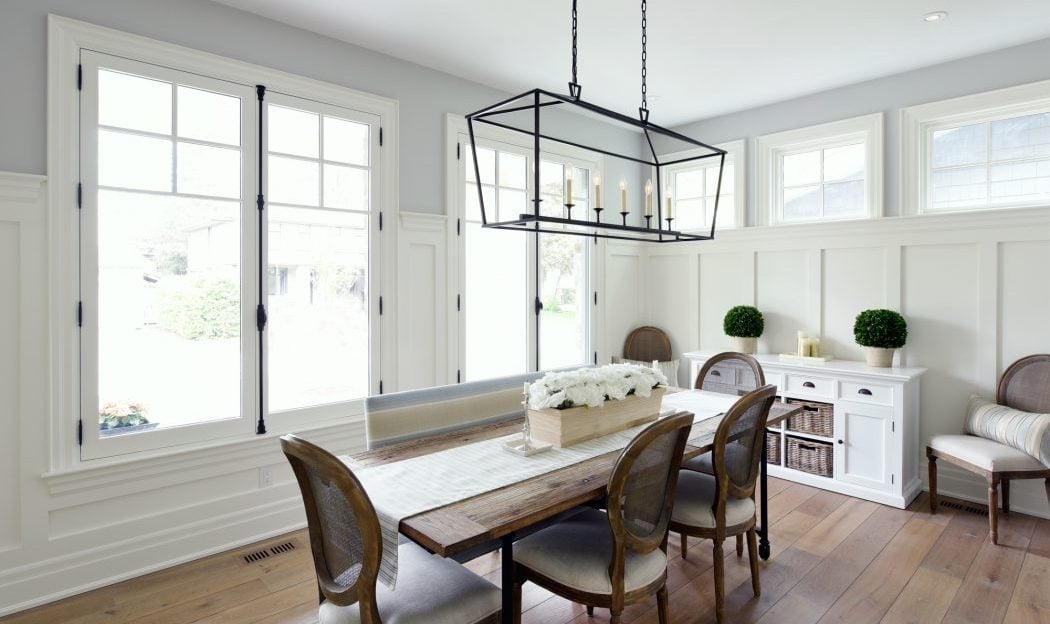 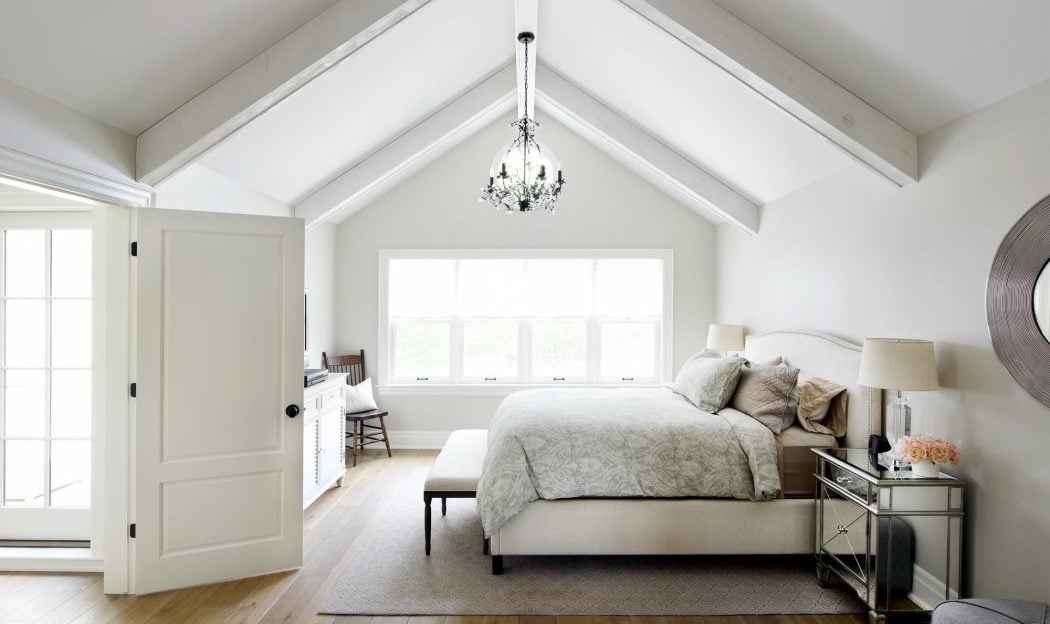 You’d be hard-pressed to find a haystack or cow in Westboro these days, but the trending neighbourhood’s Modern Farmhouse, a rural-influenced home, has clearly captured the popular imagination.

Unlike the other 56 winning entries, which are selected by a team of professional judges, the People’s Choice category is voted on by the general public. This year for the first time, the public not only selected the winner by voting online and at the Ottawa Fall Home Show, but also selected finalists over a five-week voting period.

In all, some 4,875 votes were cast, ultimately awarding the prize to the four-bedroom, 3,000-square-foot infill home with a decisive touch of the countryside about it.

“It’s a style the clients wanted to have,” says Weima. “It has a quiet, soft feel. It’s intimate but still very elegant.”

The clients – a young family – were coming from a large property with a sprawling, country-style home that was rustic but extremely refined, says Steve Ardington, principal designer at Ardington + Associates Design.

“They loved that home and were going to miss it. So we used that as our inspiration not only in the exterior finishes, but … by having several threshold areas, allowing the spaces to be open concept, but still providing intimacy and definition of space.”

Even a quick glance at the home reveals what Weima and Ardington mean.

The exterior features natural stone, an expansive, welcoming porch, and board-and-batten siding in warm tones. The cordial colour scheme continues inside, where features like a coffered ceiling in the snug family room and wainscoting and custom millwork throughout create a cosy but refined feel.

The “H” design – created to maximize the allowable footprint under zoning requirements – captures sunlight on at least two sides of nearly every room while dividing the spaces between public and private on the first floor and between children and parents on the second.

The overall effect is one of timelessness, where finishes and other design features suggest tradition while open-concept areas give a nod to modernity.

Weima, who won the People’s Choice award in 2011, had an especially big night at the recent awards gala. He won a total of seven trophies including custom builder of the year. Although Modern Farmhouse did not win in its category (custom urban home, 2,401 – 3,500 sq. ft., traditional), another Weima project did take that prize.

While delighted with all his wins, Weima puts special store by the People’s Choice award. “It’s a real validation from the community. It’s the general public saying, “That’s a home that I love, that I could live in.’ It’s a really personal thing that connects with the ordinary person.” 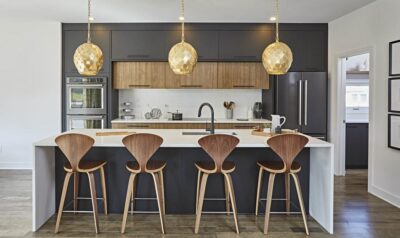