November new home sales are a sign of the times 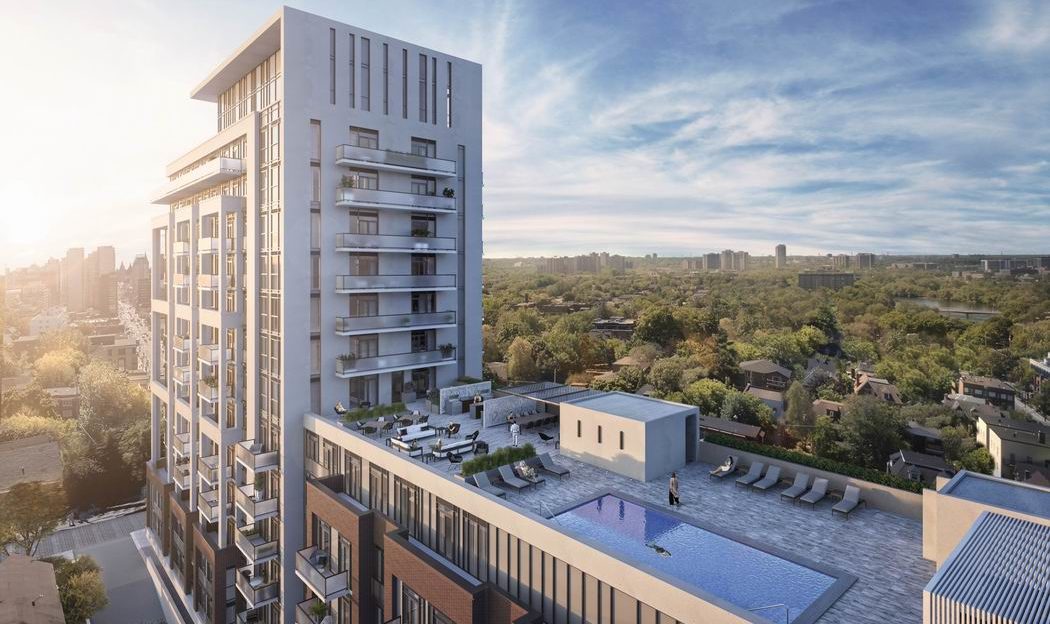 Fluctuations in where and how residents are buying have resulted in some shifts in November new homes sales, according to the latest report from industry analyst PMA Brethour Realty Group.

There were 373 new home sales last month, which was down significantly from October (762 sales, representing a 51% drop). However, it’s not unusual for sales to slow down at this time of year and when compared to the 351 sales in November 2018, sales were actually up 6.3%.

Sales were also particularly strong in late September and October, thanks to several successful new openings and product releases, notes Cheryl Rice, who is the president of PMA Ottawa. Those openings included Claridge Royale, The Ridge, Flagstaff and Provence, all of which saw strong sales. While there were openings in November — namely The Charlotte, Coleman Central and Claridge’s return to Bridlewood Trails — there weren’t as many.

The report, which is prepared for the Greater Ottawa Home Builders’ Association, showed a balancing of market share across the city, compared to October, when we saw half of that month’s sales occurring in the south end alone.

“There will always be fluctuations in monthly market share by area, influenced by new openings, product releases, as well as the consumption of inventory in any given area,” says Rice. “There were quite a few successful openings in Ottawa South in October and no openings in November to replenish inventory sold off in previous months, especially townhomes.”

The south end did remain the top seller by region at 34%, but only just edging out the west (26%) and the east (27%). The east end was up significantly over last year, when it captured 19% of the market, thanks to strong sales at Orléans Village, Provence and Summerside South.

Market share by builder was also uncharacteristically even, with six builders all within four percentage points of each other at the top:

Meanwhile, perennial front-runner Minto had a slow month, although for the year to date Minto and Mattamy are still well above the crowd at 16% and 20% respectively. The two builders typically jockey for the top spot in sales.

In explaining Minto’s slow month, Rice noted that “overall, high consumer demand and especially the demand for townhome product has placed considerable strain on product inventory for many builder projects, including Minto, with projects being either temporarily or permanently sold out.

“Ottawa South, for example, has a good supply of single-family homes, but townhome inventory has been depleted significantly for many projects in Barrhaven, Leitrim and Riverside South.

“Minto’s townhome sales in Ottawa West were hugely successful, reducing inventory for that product to virtually zero in November for many sites temporarily.”

As we close in on the end of the year, Rice says she expects 2020 to follow a similar trend to 2019, with sales about equal to this year (so far we’re at 5,941 sales, up 25.7% over last year) and with a continued high demand for affordable townhome and multi-family product.

Townhomes continued to be the most popular choice in November capturing 47% of the market, versus 36% for singles, similar to what we saw last November.