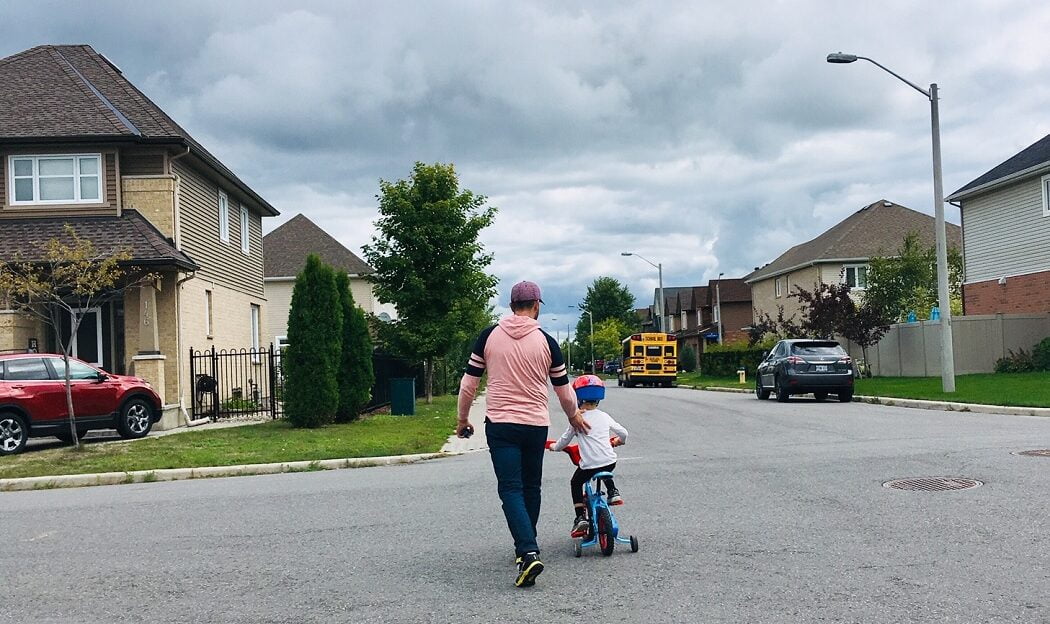 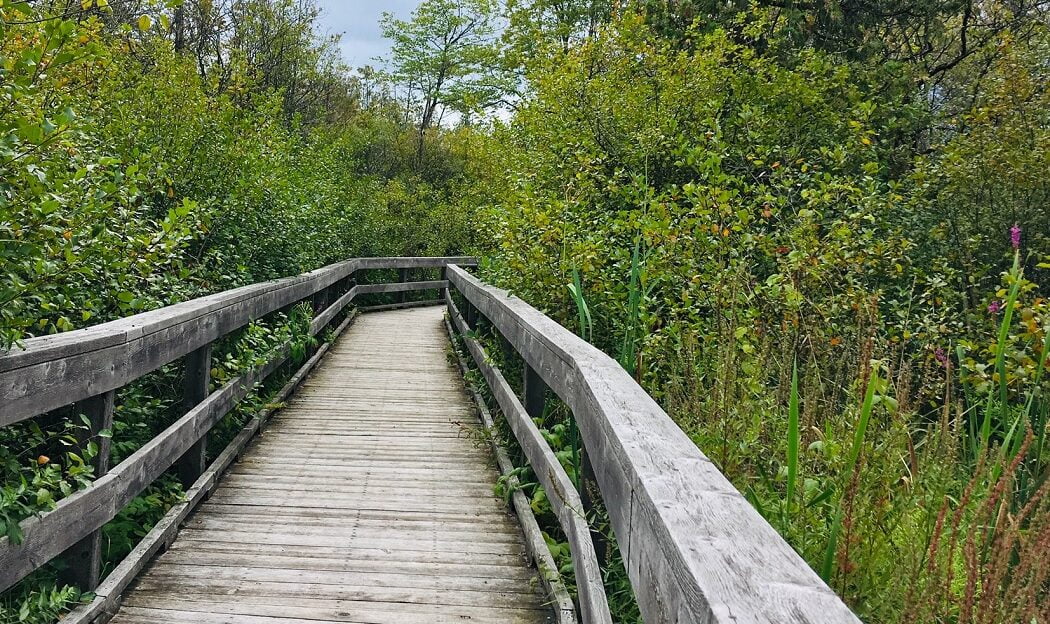 Findlay Creek–Leitrim is bordered by Leitrim Road to the north, Rideau Road to the south, just east of Bank Street to the east and Albion Road to the west. 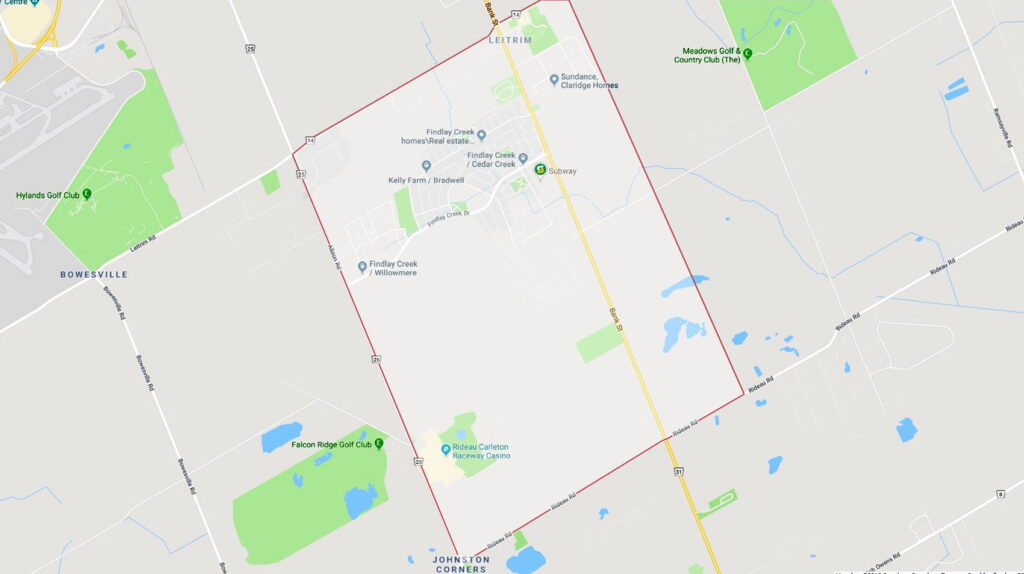 Like much of the Ottawa south area, Findlay Creek–Leitrim was mainly farmland until recent years. Talk of developing the area began in earnest in the 1980s, when industrial and suburban growth for the Leitrim area was first discussed. Controversy quickly erupted because of anticipated high development costs, traffic concerns and worries about damage to the ecologically diverse Leitrim Wetland, home to wildlife, rare plants and two-century-old trees. The battle to protect the wetland ended up dragging on for more than a decade, including a hearing before the Ontario Municipal Board and an Environmental Review Tribunal hearing.

In 1991, the provincial government altered the provincially significant wetland boundary by removing one-fifth of it and opening it to development, which began in 2003 with the construction of Findlay Creek Village by Tartan Homes and Tamarack Homes. The developers contributed to the preservation of the remaining wetland (330 hectares) and helped build the 500-metre boardwalk that borders it.

The Findlay Creek Boardwalk, 500 metres long, offers an opportunity to view the provincially protected Leitrim Wetland, which contains marshland, cedar swamp and – rare in the Ottawa area – calcareous fen. The wetland is home to 90 bird species year-round and 40 migratory species during migration.

Findlay Creek–Leitim is near to a variety of natural and man-made features, including:

There is an English public elementary school (Vimy Ridge Public School) in Findlay Creek Village, with plans for another. You can use the following search pages to find the schools that serve this neighbourhood.

There are a growing number of amenities in the area in keeping with ongoing housing and commercial development, including:

OC Transpo serves the area in the morning and afternoon peak periods, and there’s a park and ride at Albion and Leitrim Roads. Bank Street and Albion Road are the principal routes to downtown. Cycling options include a multi-use pathway along Findlay Creek Drive.