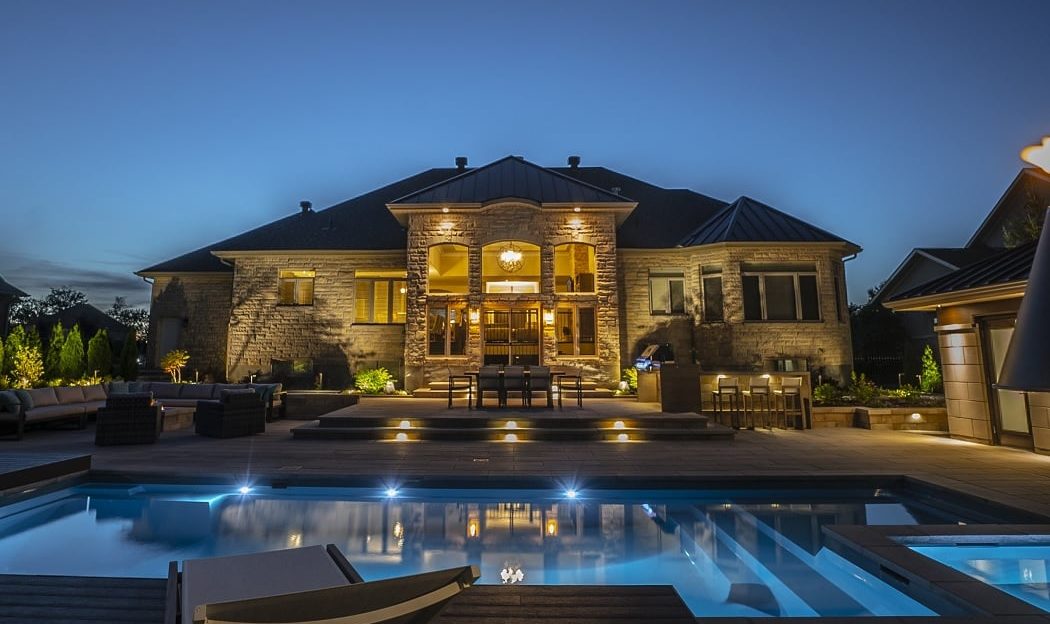 This spectacular living space captured the public’s fancy at the 2019 Housing Design Awards. 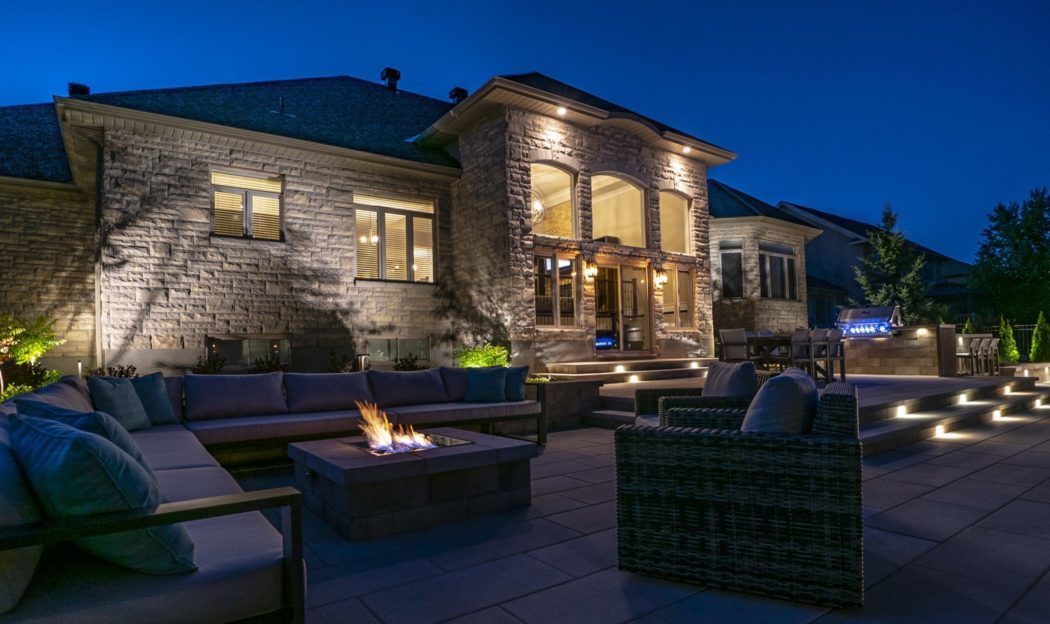 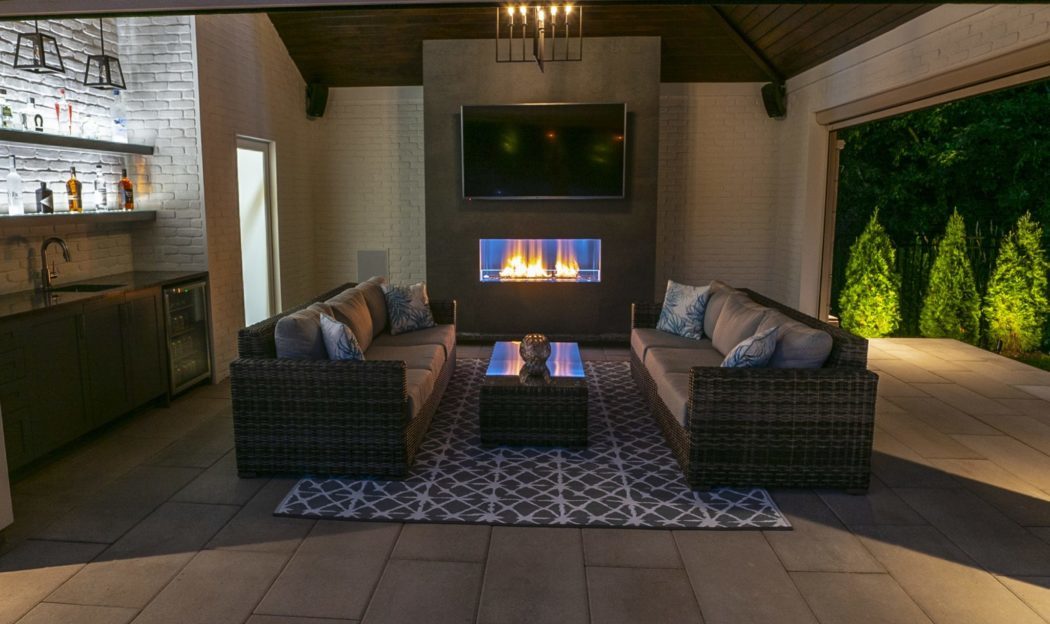 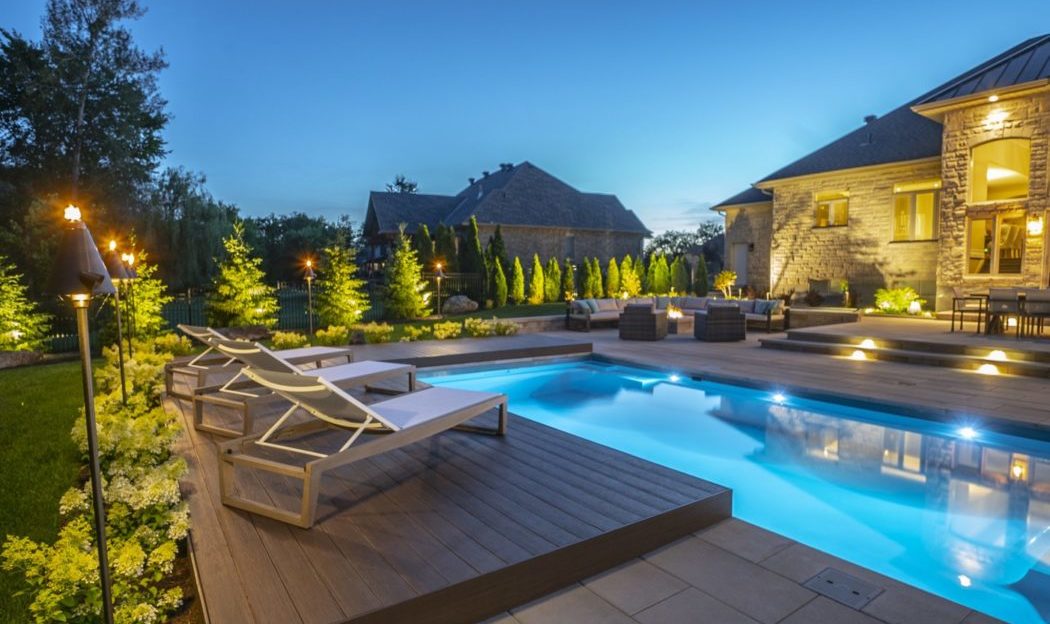 Who were the People’s Choice finalists?