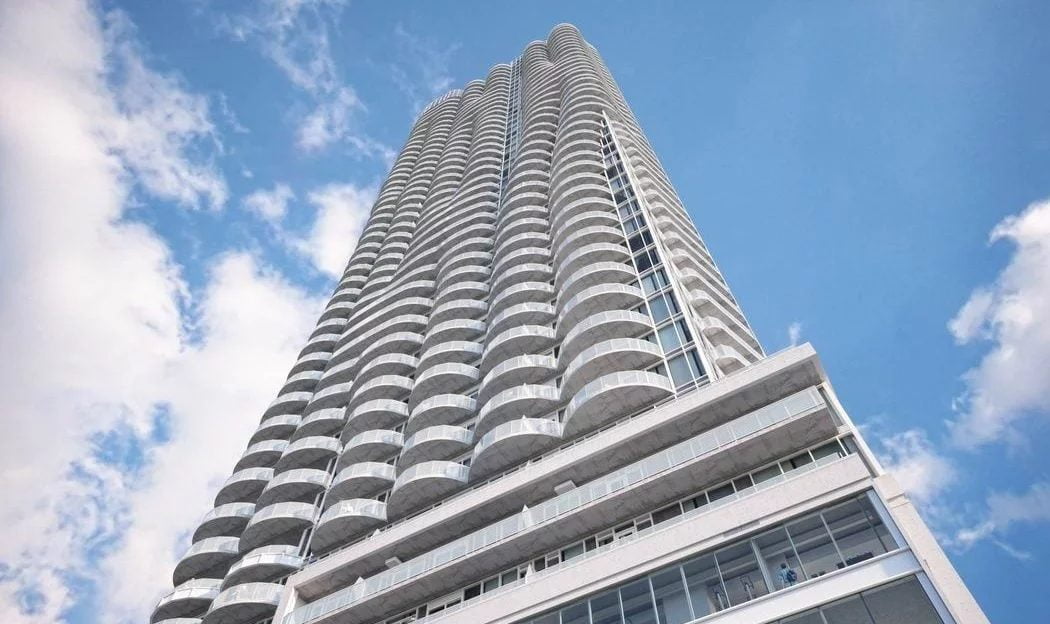 The Icon by Claridge Homes, one of the recipients of this year's Special Achievement Awards.

Neil Malhotra of Claridge Homes, RND Construction and Robert Merkley of Merkley Supply were honoured with the awards, which recognize long-term contributions to the association and the local housing industry, during GOHBA’s virtual annual general meeting in April.

The pandemic ruled out handshakes and hugs, but the three recipients each took a video turn in the spotlight at the event, which included the inauguration of David Renfroe of Renfroe Land Management as GOHBA’s incoming president. 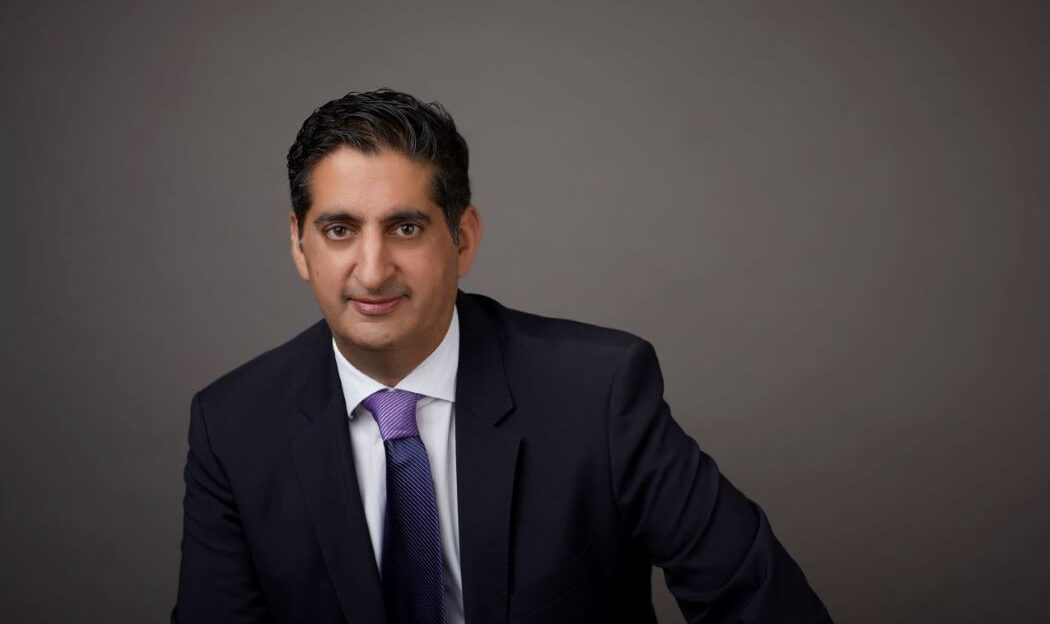 Neil Malhotra, a vice-president at Claridge, took home the Colonel Boss award for his leadership work on behalf of the association during the new Official Plan process. The award is named for GOHBA’s first executive director and honours outstanding dedication and service to the association.

Taking a pragmatic, long-term approach, Malhotra has helped navigate policy issues in the new plan, which is still at the draft stage, worked closely with city staff and elected officials, and assisted in resolving potential issues at the provincial ministry level.

In an interview, Malhotra referenced Bill Malhotra, his father and Claridge’s founder, when he said, “Lots of people, especially in our industry, have to deal with the boss’ kids coming into the company. I do appreciate that people recognize I may not work as hard as my father but I still work pretty hard.”

He said the draft Official Plan, which was presented for public input in the fall, had challenges. “We’ll see what the revised draft looks like. I think a lot of the big issues are being taken seriously; not all of them, but most of them.”

Claridge Homes: Service to the industry

Malhotra also accepted, on behalf of Claridge, the Enbridge Hall of Fame Award as part of the 2020 Special Achievement Awards event. It is presented to a company or individual for service and dedication to the local housing industry and to GOHBA.

Claridge is celebrating its 35th anniversary and is one of the region’s largest home builders and land developers. Malhotra explained that his father started the company in the 1980s while employed at the City of Ottawa. His first projects were boutique downtown condos and provincially supported affordable housing.

Bill Malhotra moved into suburban homebuilding in the 1990s and returned downtown to build more condos around 2000, when Neil joined the firm. Urban development was always “the heart of the DNA of the company,” said Neil.

Looking ahead, he said housing affordability, traditionally one of Ottawa’s competitive advantages, is becoming the city’s biggest challenge and will seriously impact growth. “That’s actually one of the reasons I got involved in the Official Plan… Let’s focus on getting people housing and trying to do it in a responsible, environmental way.”

RND Construction: Tireless contributor to GOHBA and the housing industry 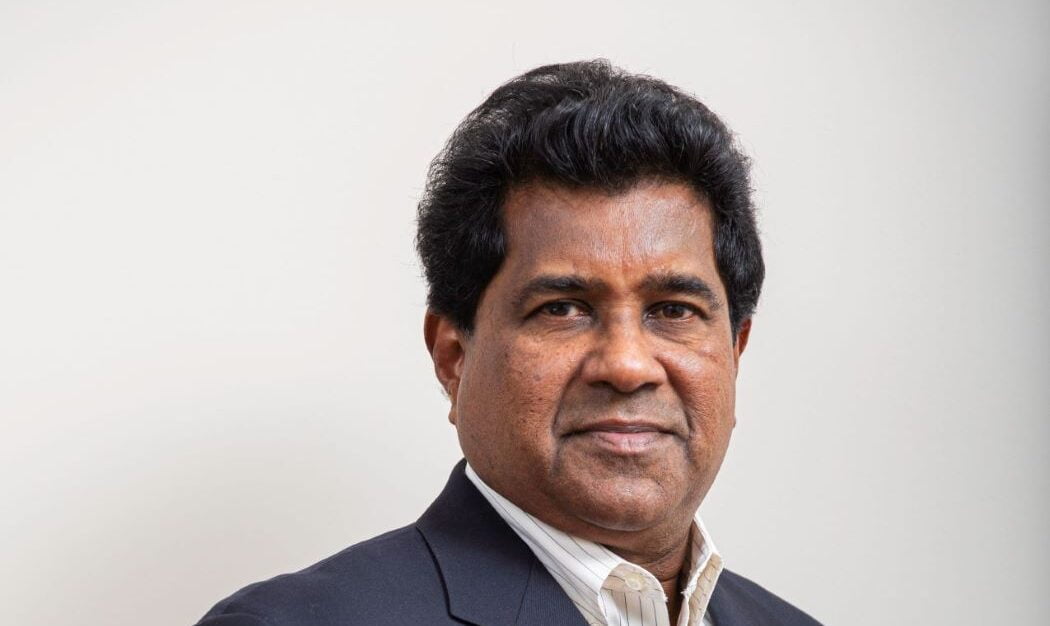 Multi-award winning RND Construction took home the Fred Neilsen Award. Recognizing outstanding and lasting contributions to the association and to the housing industry, the award is named for GOHBA’s second executive director.

“This is very meaningful because most of the time we submit for awards,” said Roy Nandram, owner of RND and outgoing president of GOHBA. “For the Fred Neilsen Award, you’ve been nominated by members of GOHBA. It’s very special when it comes from your peers.”

He said he values the personal connections and friendships he made at GOHBA during his two-year term as president, including the opportunity to learn about other members’ business operations.

Nandram said membership grew during his tenure even though much of his second year as president was dedicated to dealing with COVID’s impacts on the industry. He’s also pleased GOHBA was able to advocate successfully for temporary leniency on some municipal permit regulations so construction projects could proceed in a difficult period. 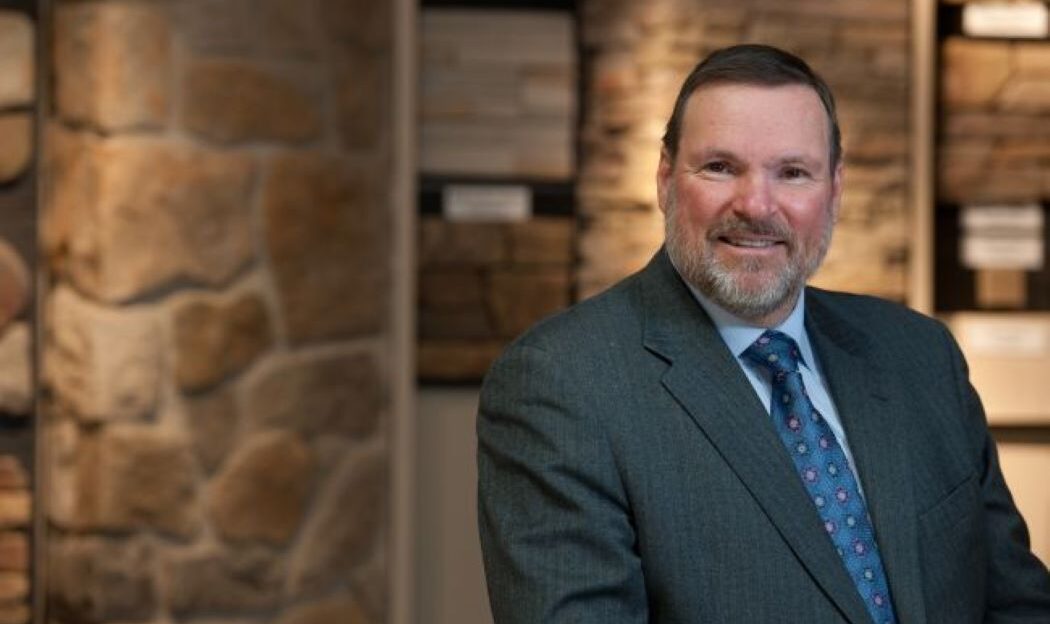 A three-time president of GOHBA and a board member for 27 years, Robert Merkley received the Honorary Membership Award. It recognizes a person, firm, association or corporation for exceptional and meritorious service to the residential construction industry.

“I’ve been on a lot of boards, but GOHBA was one of those ones where you rolled up your shirt sleeves and got to work,” said the president of Merkley Supply, who served on the board from 1987 to 2013.

He also noted the increased engagement of home builders over the years. That’s made the organization a force to be reckoned with and a key source of advocacy and information for Ottawa’s housing industry.

Merkley joked that while he was happy to be part of the 2020 Special Achievement Awards, “it also signifies I’m getting old… I think I get a free drink every time I go to an annual general meeting, which ironically is not going to happen this year.” 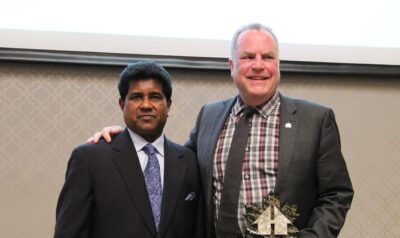